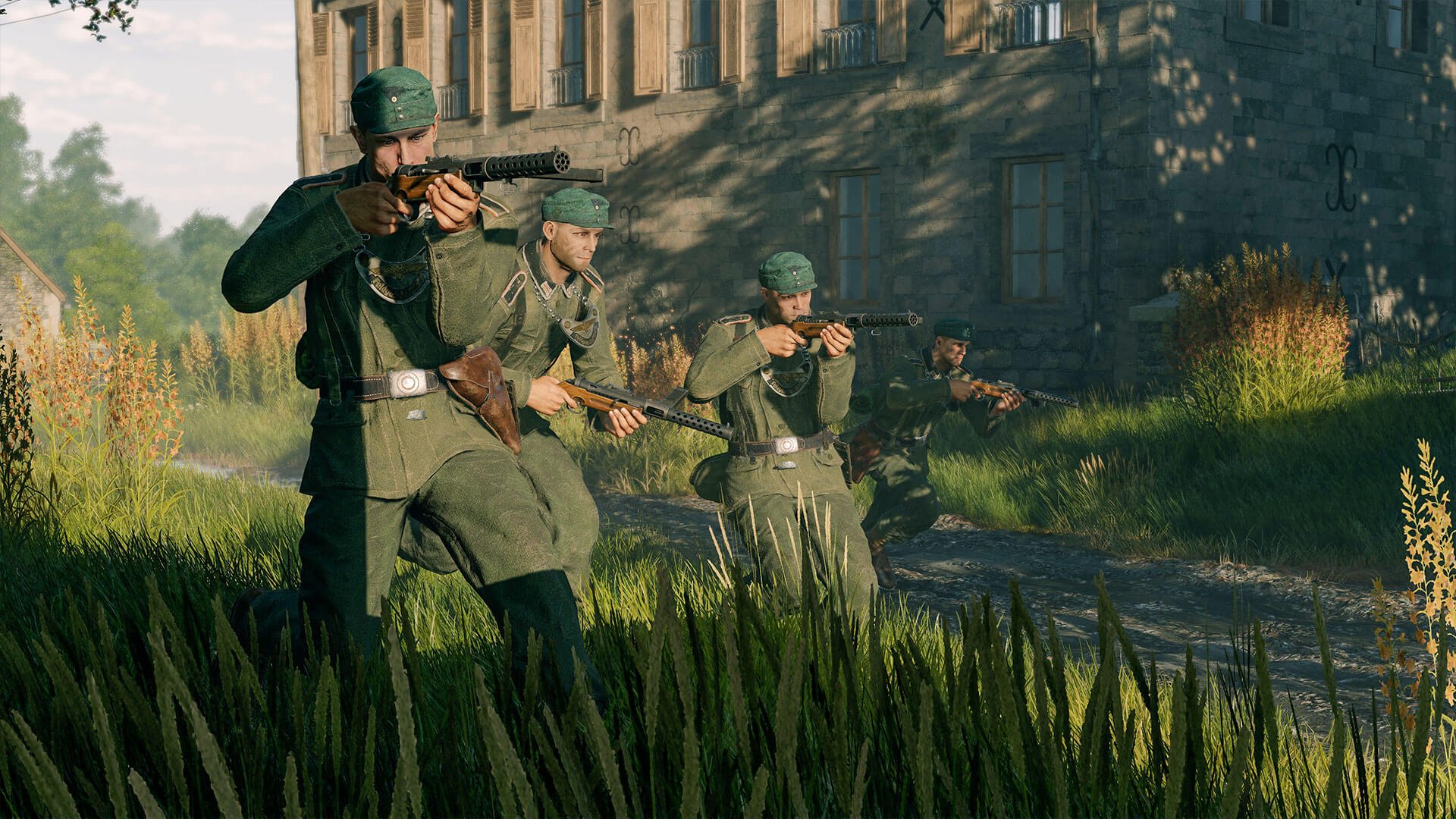 Enlisted is a free to play WW2 game with two modes that have a different amount of players per match. If you’re wondering how many players are in the Squads or Lone Fighters mode, our guide tackles that question below. Or if you’d like to know how many people are playing the game, we also discuss that a bit too. Continue reading our guide below.

How Many Players Are in Each Enlisted Mode

How Many Players in the Squads Mode

The first mode players have access to is the Squads one where you lead a group of AI soldiers. There doesn’t seem to be a set player amount per match since it often varies. However, you’re often guaranteed to have a 20 player game going with 10 people on each side. While in other cases, I’ve seen it go as high as 13 people on one side.

This makes me think it’s possible the Squads mode may go as high as 30 total people with 15 players on each side. It’s easy to lose sight of how many people are playing in this mode because of the AI soldiers. While each squad type has different limits for how many soldiers, you can run into Trooper squads with nine soldiers. In a 20 player match, that’s 180 soldiers running around.

How Many Players in the Lone Fighters Mode 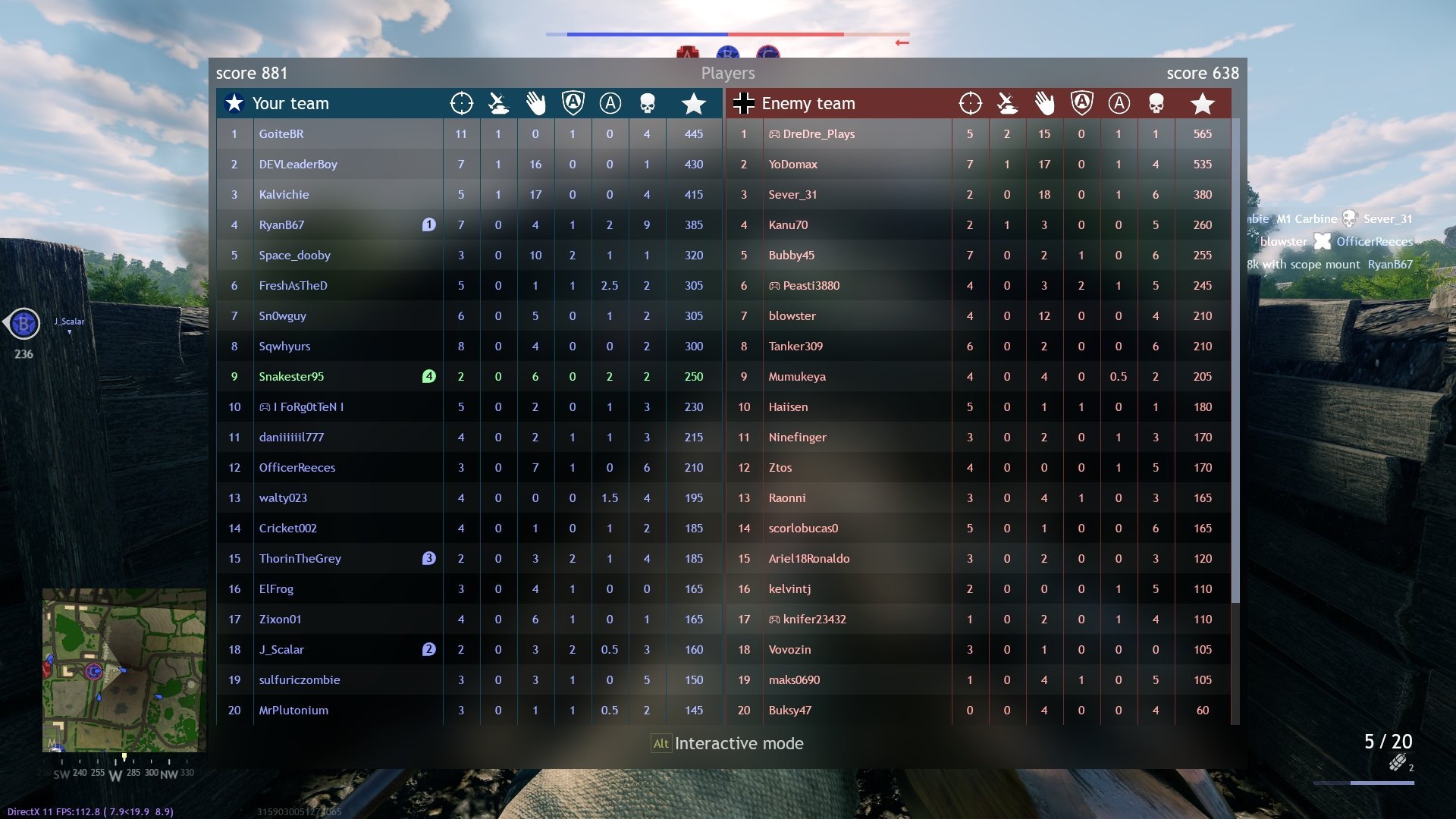 While we can’t distinguish how many real players you’ll encounter in the Lone Fighters mode, matches tend to have a total of 50 people. This is 25 players per team. You can still tell the difference slightly between player names and bot names if you learn the pattern. It’s usually two words combined without numbers or symbols. Not that, that is an extremely specific pattern. The screenshot above has mostly players, but names like Ninefinger in that scoreboard could be a bot.

It’s possible player sizes per mode may be increased at a later time since Enlisted is still in beta. However, free to play games tend to last a long time in what developers consider beta, even if they’re quite complete. This is just part of the free to play/games as a service model where a game is never complete. As Enlisted continues to get optimized, the developer may prioritize larger matches.

How Many People Are Playing Enlisted 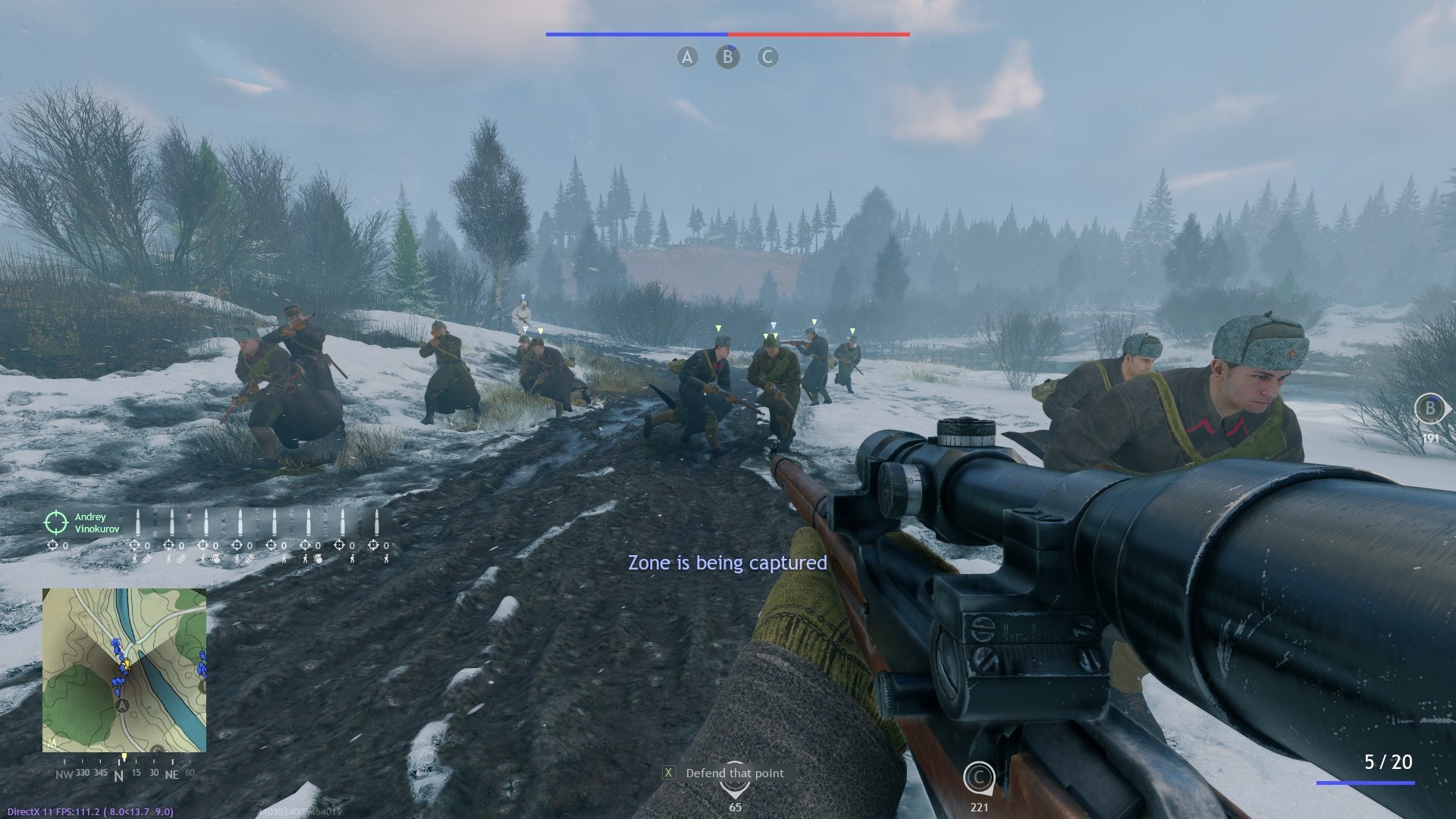 If you’ve come here wondering how many people are actually playing Enlisted and not so much how many players per match, this section is for you. It’s difficult to know the exact number or even an estimate since the developer doesn’t list it anywhere. And since Enlisted has its own launcher, we can’t use a third-party website like Steam Charts to verify it either. With that said, you’re likely to run into full matches consistently regardless of your platform.

Enlisted has cross-platform play between consoles and PC opening the game up to more players. And as previously mentioned, bots often fill matches which can help with keeping matchmaking times lower. If you’re primarily having issues with getting into a match quickly, when queuing up, you can choose to be on either side for a quicker time. This being the Allies or Axis faction. By default, the game tries to put you on the side you have chosen in the lobby.

Many players often have a preferred faction because of how the leveling system works. This is why we put together a guide on leveling quickly in Enlisted since it can be a hassle. While early levels aren’t so bad, it gets tedious when trying to level up multiple campaigns and factions. Otherwise, console players can enable cross-platform play to reduce matchmaking times too. PC players cannot enable cross-platform play, unfortunately.

If you’d like to see more Enlisted guides, be sure to visit our guide hub. Also, we’ve listed a few guides below that may be of interest to you. Our goal is to teach you something new alongside some neat tips and tricks you may not know. And if you have a question, feel free to comment below the article asking for help.