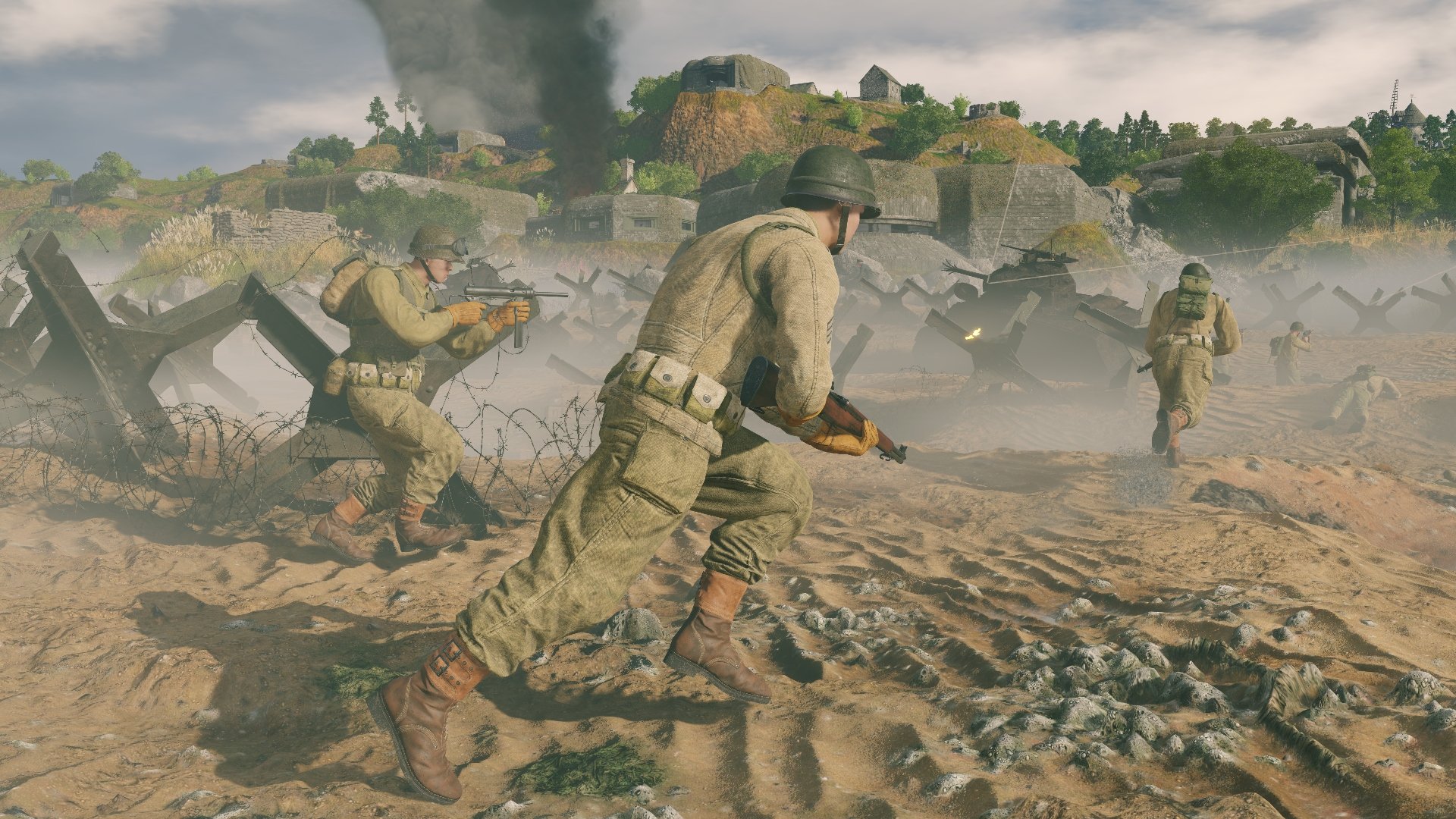 Learning how to switch soldiers in Enlisted, the free to play WW2 game is extremely important to surviving. That’s why it’s the first tip in our 10 Best Enlisted Tips and Tricks guide. For those of you that want to find out how quickly, continue reading our guide below to learn. There are several reasons you’ll want to advantage of this trick that we’ll discuss too.

How to Switch Soldiers in Enlisted

The main mechanic that makes Enlisted different from other WW2 games and shooters is how you control squads. As long as you’re playing the default mode and not Lone Fighters, you’ll have an AI squad under your control. You can tell them to do all sorts of things ranging from building sandbags to giving you ammo. But most of you are more likely to switch when you go down.

This is why it’s such a powerful mechanic for everyone to take advantage of. Since it takes a long amount of time to revive when downed, you’re often better off switching to one of your soldiers. This helps with keeping both of you alive so you can get revenge on an enemy. Especially if you’re in a building on the Battle of Moscow campaign where enemies can come storming in.

As Enlisted is available across multiple platforms, learning how to switch soldiers depends on where you’re playing. While we’ve only played on PC ourselves, the controls menu shows options for consoles too. So we’ll provide those controls in the bulleted list below too. If something isn’t quite right, feel free to let us know in the comments below the article.

Tips and Tricks For Switching Soldiers 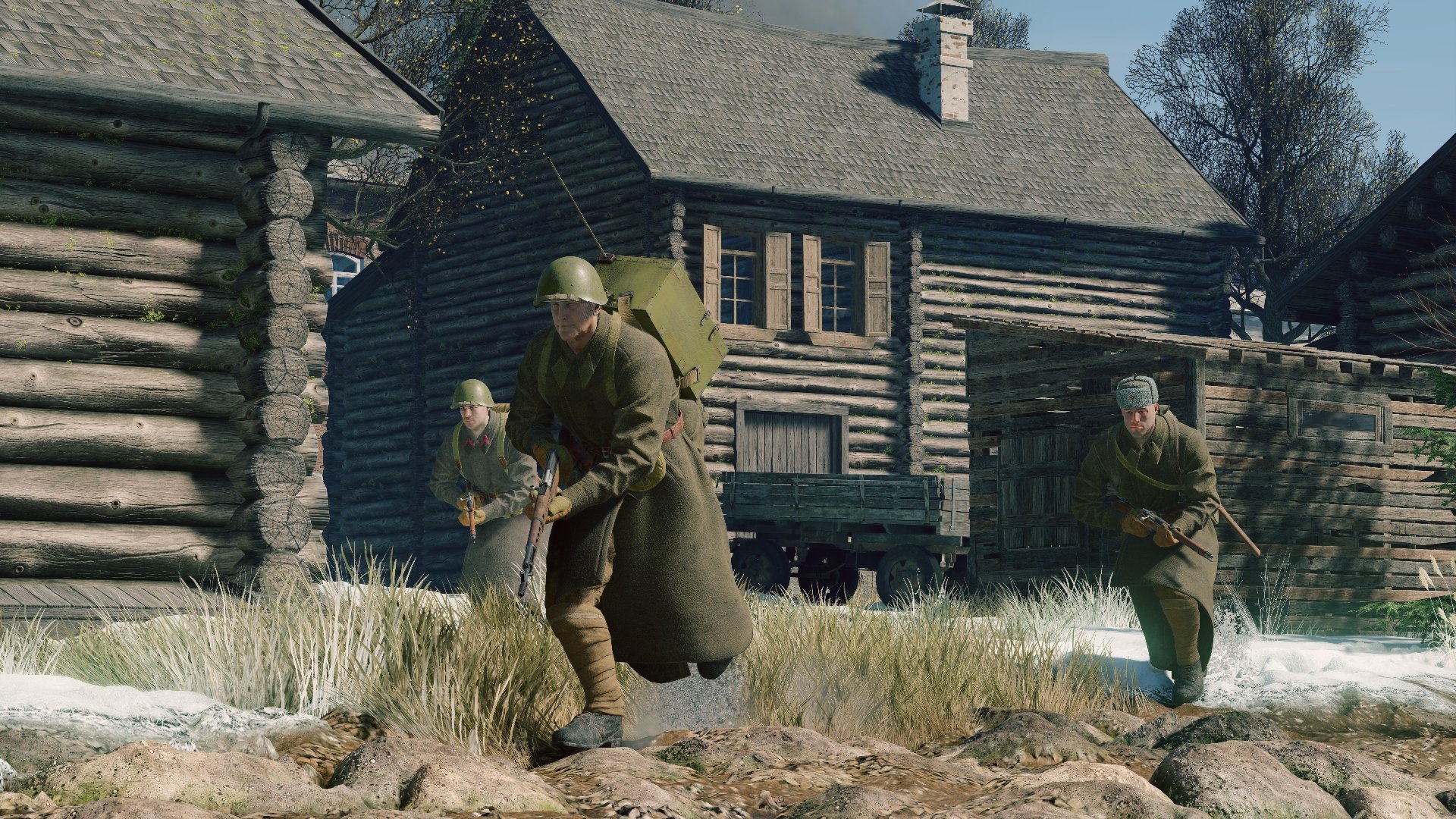 The first tip we mentioned in the previous section on how to switch soldiers in Enlisted is to switch when you go down. By the time you get back up, you may already have an enemy waiting to get you again. This is why you’re better off switching to someone else and getting a shot in to protect your downed soldier.

A second tip that can be fun for certain Enlisted classes is switching when you’re out of ammo. The main disadvantage here is that you don’t always know where your AI squad is going to be. They may be right next to you or a mile away stuck inside a house. If they’re with you, you can take advantage of swapping to soldiers with full ammo. Even if it’s only for a fresh magazine.

Depending on the situation, you can rapidly swap between soldiers that have explosives for destroying a nearby tank. It’s not the end of the world if your frag grenade or pack of dynamite isn’t a perfect hit. Because other soldiers in your squad may have explosives ready to go as long you equipped it to them. Also, the gunner role is another fun one to switch to so you can keep your automatic fire going.

One final tip that I often use while playing Enlisted is telling my squad to wait somewhere safe. As long as you don’t get too far from them, they’ll stay put. Since the AI isn’t great at staying alive, it’s easier to put them somewhere safe while you get work done. Then, when you die doing something stupid, you have a guaranteed extra life nearby.

If you’d like to see more guides on Enlisted, you can visit our guide hub for all sorts of tips and tricks. Or if you’d prefer, we’ve linked a few useful guides below that may be of interest to you. And if you still have a question for us, feel free to comment below the article asking for help. We’ll try to get back to you when we can.