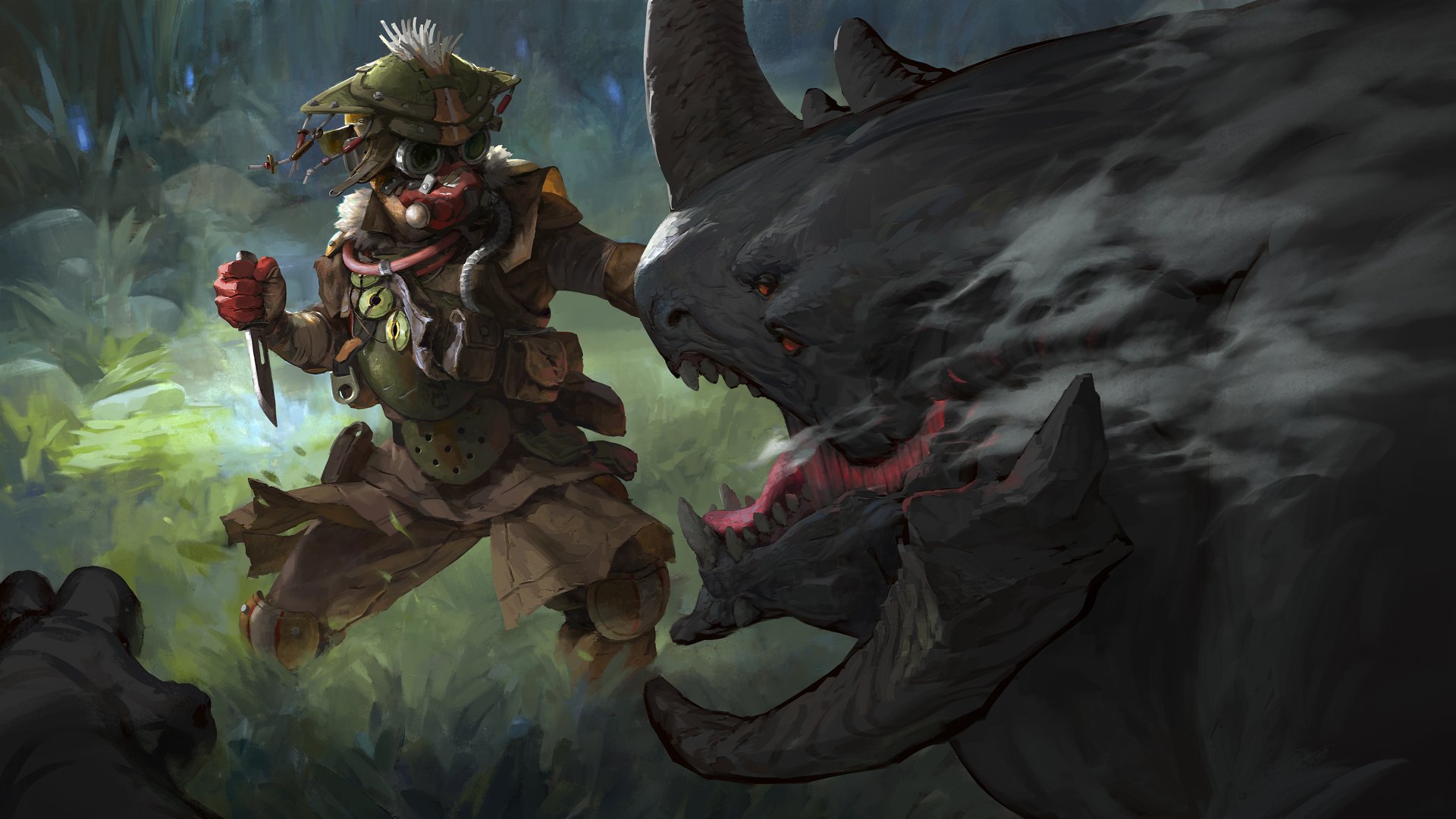 Apex Legends is a popular free to play battle royale game that can be tough to get the hang of when you’re first starting. Despite being limited to six free characters known as legends, they’re not all great for beginners. This is why we’ve put together this guide on the best beginner characters for Apex Legends. Continue reading our guide below for which characters you should first learn and how to play them well.

Before getting into each of the best beginner characters, there’s an important point to make. If you’re solo queuing and not communicating with your team, you may have a more difficult time with certain characters. Fortunately, the ones we’ve recommended work well enough on their own while still supporting your team. But, you’ll always benefit more from communicating and working together. 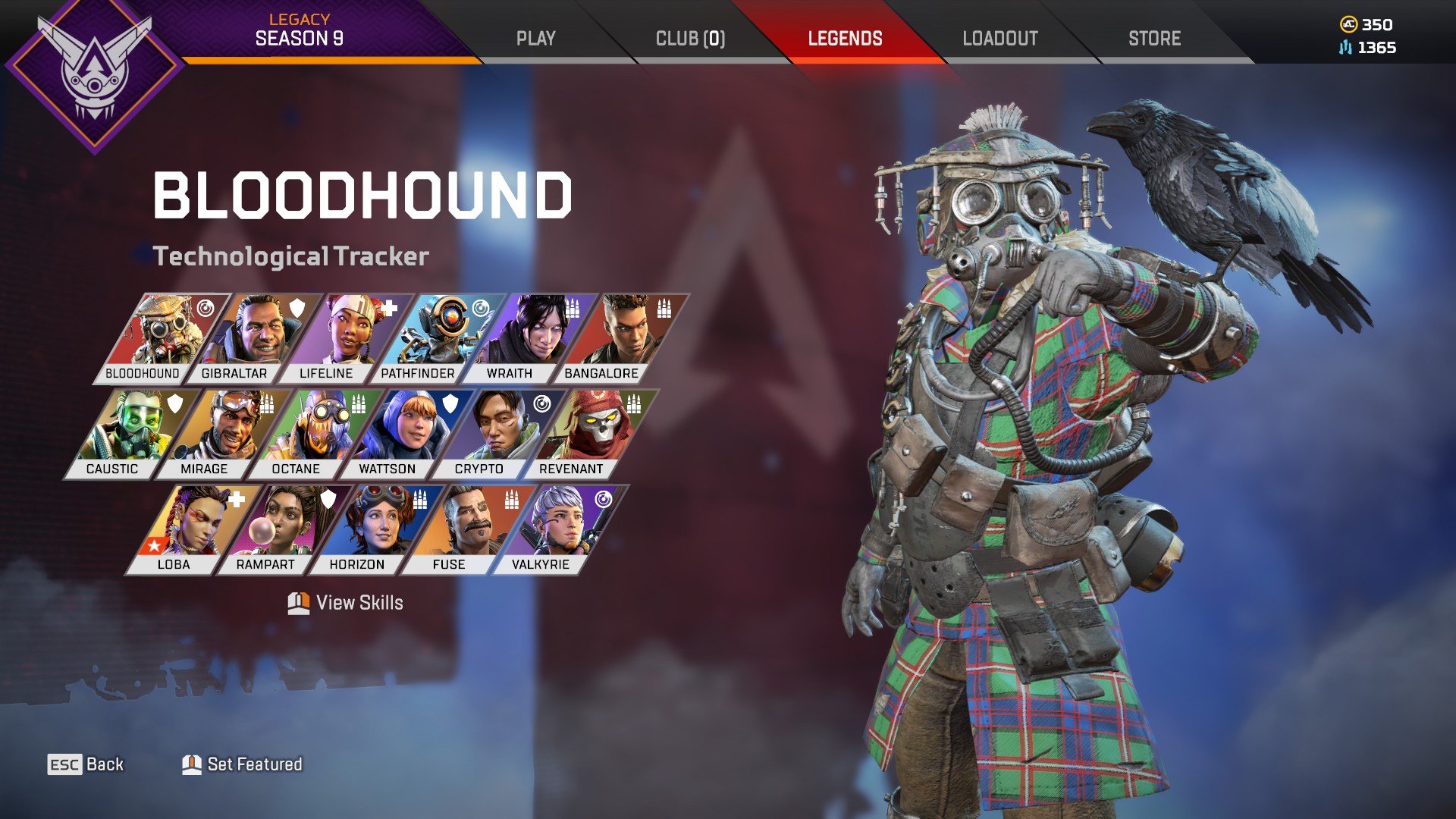 Bloodhound is a great character for people new to Apex Legends. Aside from being a high-tier character, they have great abilities for scanning enemies so you never lose track of where they are. This helps both you and your team directly, without it being difficult to use. Bloodhound’s tactical that does this is called the Eye of the Allfather.

Season updates have made this ability much stronger than when Apex Legends first launched. Tactical aside, you can also see clues left behind by players showing where they once were and how long ago.

This is a great way to understand if an area is still dangerous or if someone passed through a while ago. And finally, Bloodhound’s ultimate ability highlights enemies in red, increases your movement speed, and reduces your tactical cooldown. As a result, you can scan every eight seconds and move extremely quickly. This is great for during a fight or to escape a bad situation.

And since Bloodhound is a recon character, you can also interact with survey beacons around the map to learn the next ring location. This helps with learning how to position your squad, which is huge in Apex Legends.

As someone who likes to snipe often, using Bloodhound’s ult ability is a neat way to essentially have a digital threat scope. For those that don’t know, digital threat sights highlight enemies red. This is why it can be fun to use Bloodhound’s ult for looking through smoke or simply spotting enemies with a scope. Here are a couple of quick tips on Bloodhound worth mentioning: 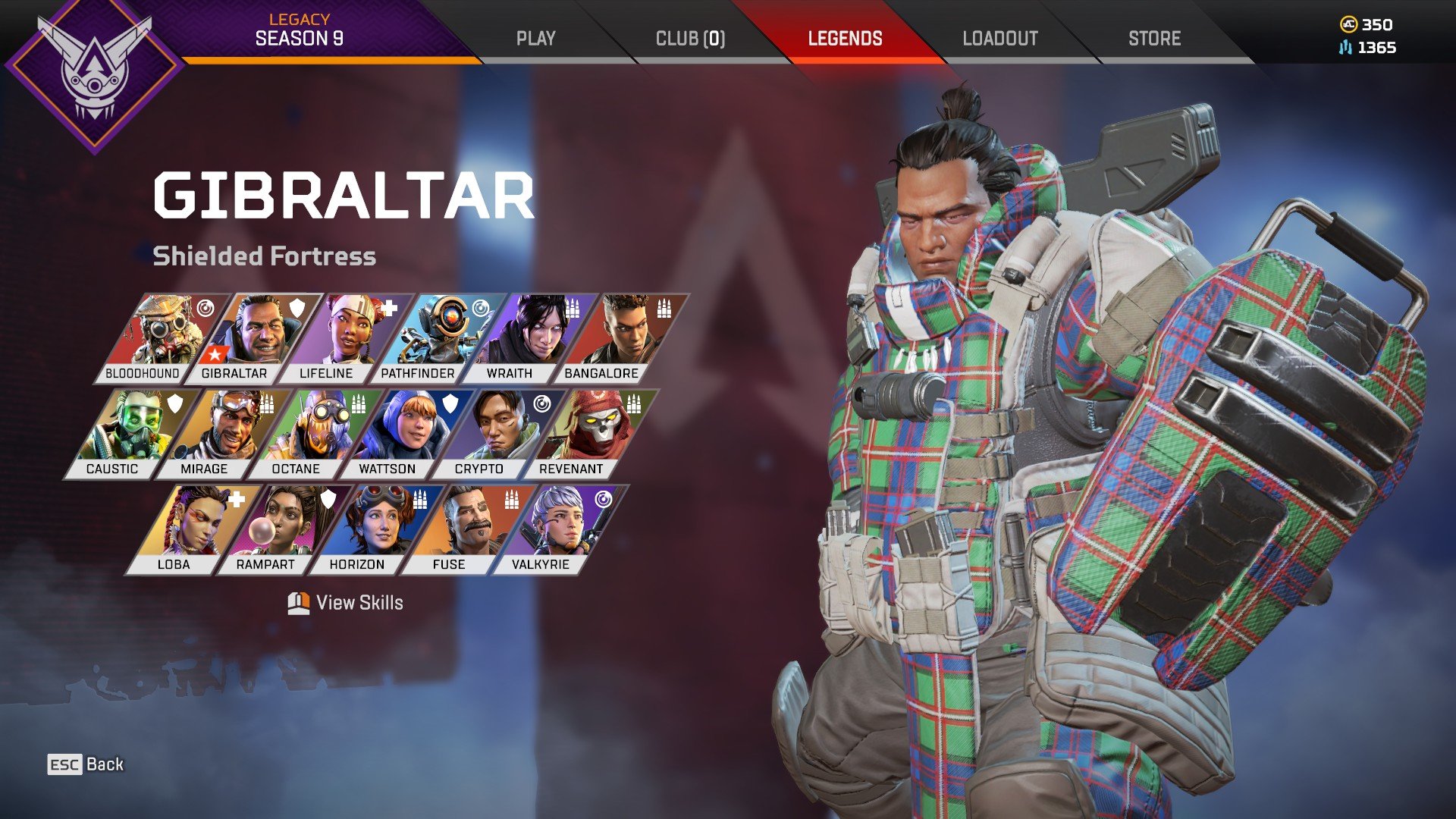 I’d make every character wear plaid if I could.

Gibraltar is one of the bigger characters in Apex Legends, making his hitbox larger, but he backs it up with a gun shield. The reason he’s a good beginner character is because his gun shield gives a nice boost of armor early on in matches. This makes a significant impact when you’re fighting other people that still only have white shields. Otherwise, his tactical ability is a Dome of Protection that blocks any incoming or outgoing attacks.

Gibraltar’s dome is great for when you’re in a bad position and need some quick cover. And on top of that, he also revives teammates quicker inside this dome. Unfortunately, his ult ability is tough to use well so that’s where he falls short. The Defensive Bombardment ability calls a mortar strike on an area you’ve marked with a smoke grenade. People usually have enough time to get out of the way or duck into a building for cover.

Despite the Defensive Bombardment ult being difficult to deal damage with, you can still use it to scare people away. Just keep in mind, this is a temporary solution and will likely tell others far away that a fight is going on. Which then leads to potential third-party squads showing up.

One last major point about Gibraltar is that he has the Fortified passive perk. This makes him take 15% less damage and prevents bullets from slowing him down. We have a guide that talks about hitboxes and every character that has the Fortified perk. 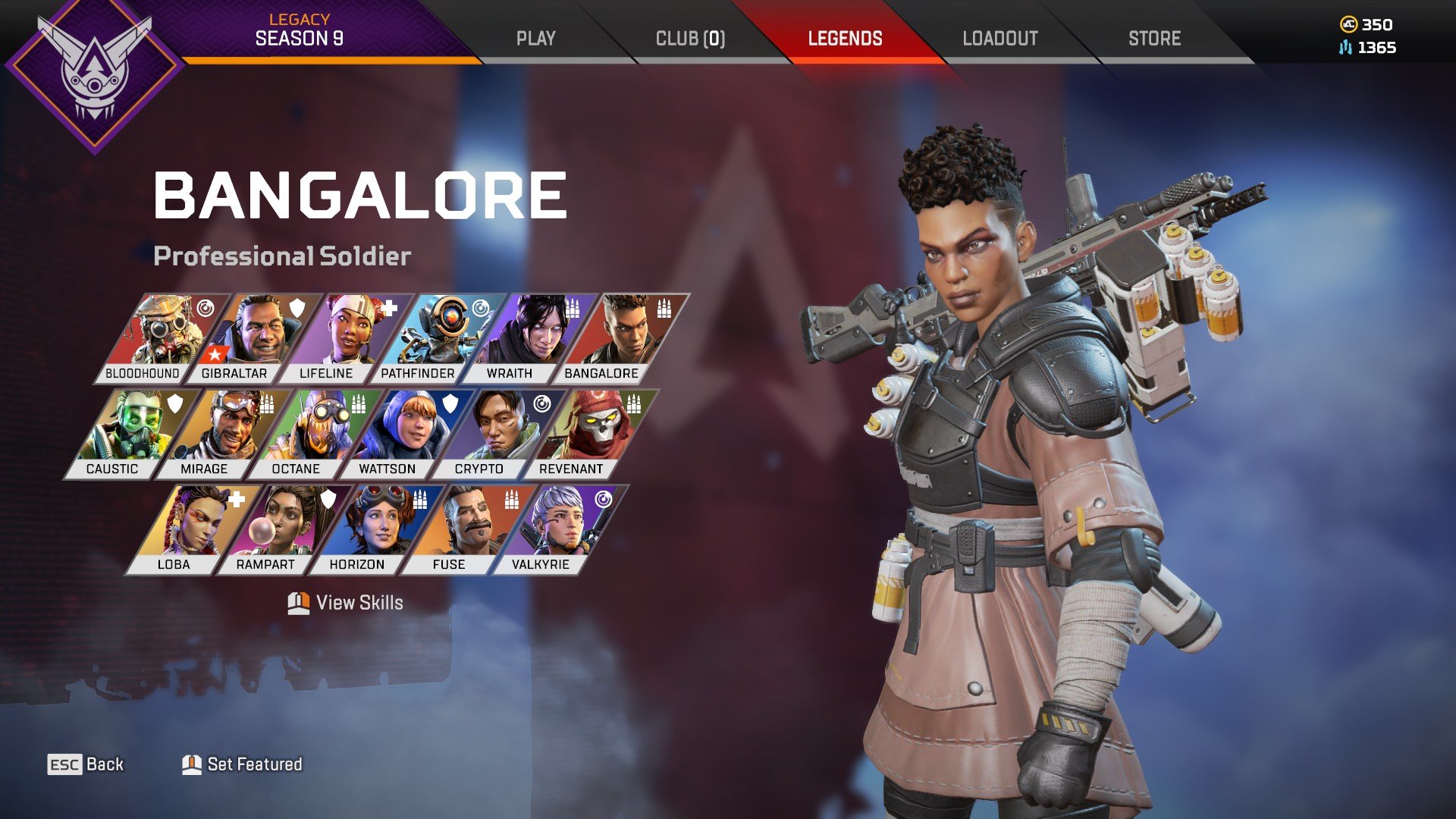 One day we’ll get the plaid Bangalore skin we deserve.

Bangalore is a common beginner character because of her tactical ability and passive perk, Double Time. Her tactical ability Smoke Launcher shoots a canister that explodes into smoke. You can use this to push, escape, or even on enemies to prevent them from seeing. And it works great for helping teammates that are in a bad situation. Just be careful of blinding your own team while fighting.

Bangalore’s passive Double Time perk gives her a 30% increase in movement when bullets or grenades barely miss her. In most cases, this perk will help you escape a little more easily. But you can even use it to get closer to an enemy as well. And finally, her ult ability Rolling Thunder is similar to Gibraltar. Instead of a mortar strike in a circle, Rolling Thunder is a 6×6 square that strikes each row consecutively. A good example of how it looks is in this Reddit thread.

A few more reasons why Bangalore is one of the best Apex Legends beginner characters is explained below:

What About the Other Free Characters? 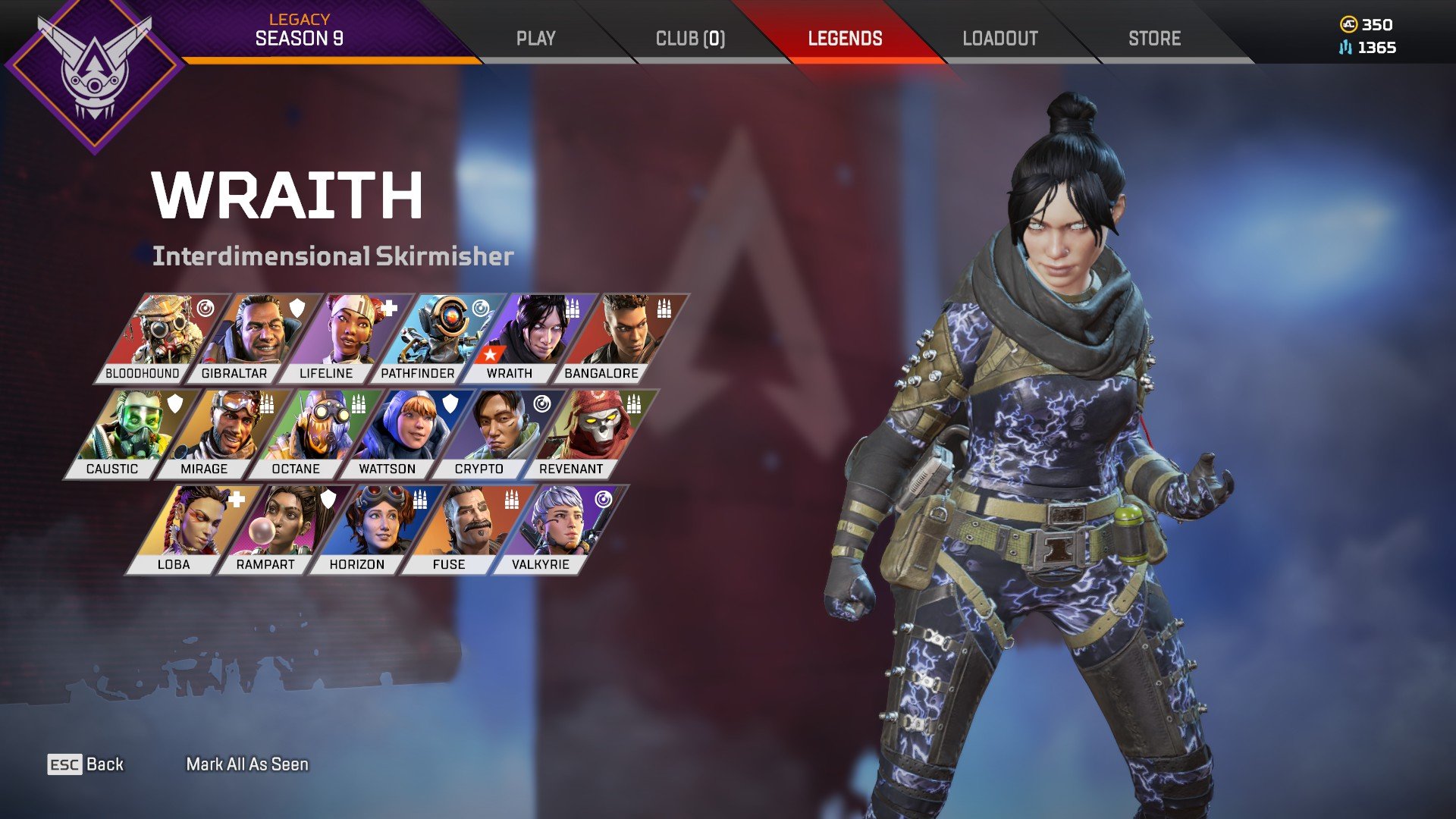 Despite only three beginner characters being recommended in this Apex Legends guide, there are a total of six free characters. As briefly explained in the intro, the other three characters aren’t necessarily bad, but they can be more difficult to play. This is why we’ve recommended the ones above. With that said, if you’re interested in trying the other three, here are some quick tips on them:

Let us know in the comments below the article which Apex Legends characters you think are best for beginners. We tried to stick to free characters because not everyone is going to have the paid ones immediately. And if you’d like to see more Apex Legends guides, you can visit our guide hub. We’ve listed a few guides below that may be of interest to you too.