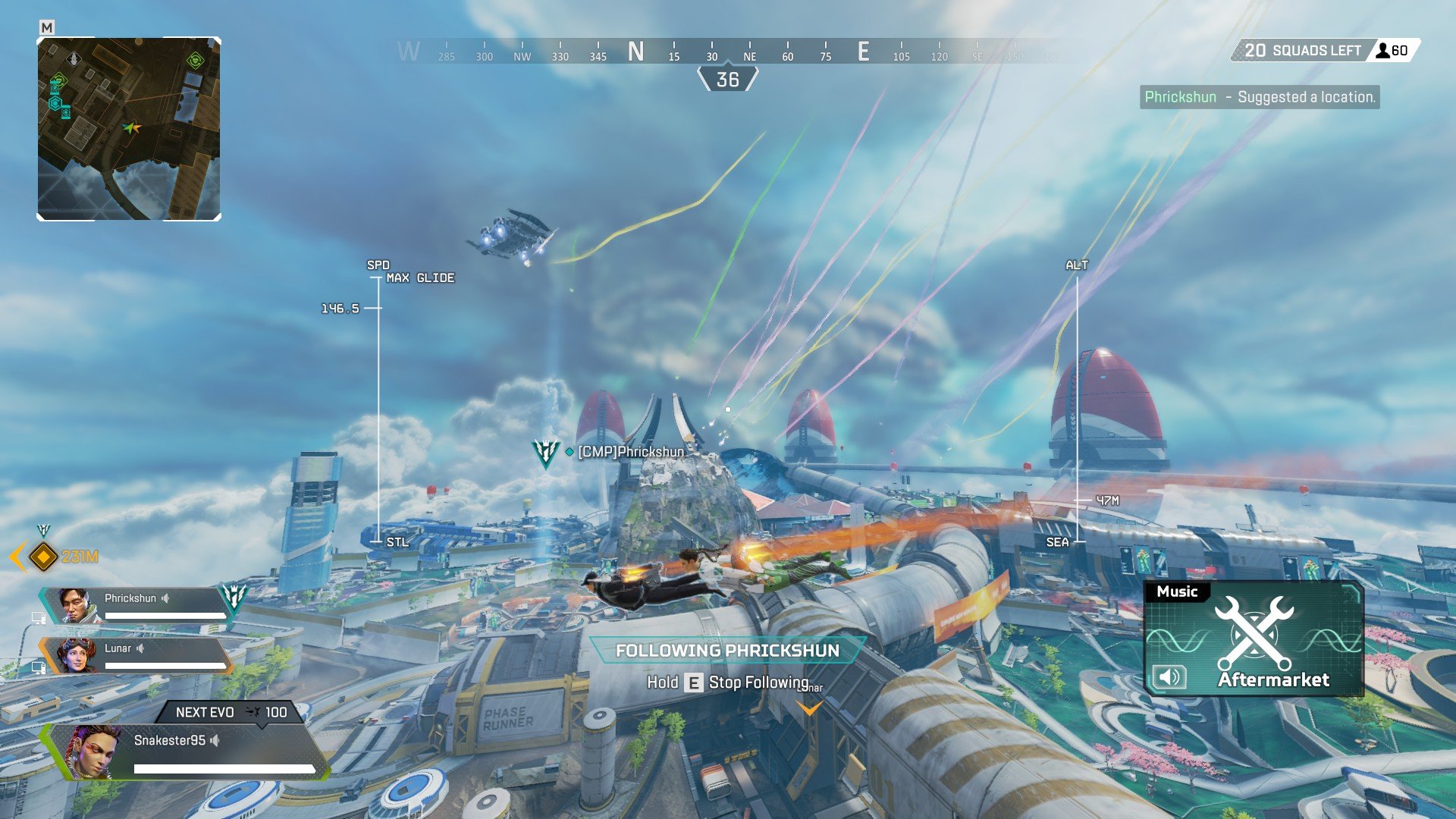 Apex Legends is one of many battle royale games where nobody wants to be the jumpmaster. And if you’re someone who enjoys that role, consider me surprised that you’re here. Fortunately, there’s a trick regarding how to not be jumpmaster. Continue reading our guide below for two different methods to skipping this role.

How to Not Be Jumpmaster in Apex Legends

Picking where to drop in any battle royale game can be stressful if you don’t know the map or are playing with randoms. This is often the bane of solo queuing and not having people to coordinate with. It’s definitely understandable whenever someone doesn’t want to be the jumpmaster, and that’s why we’re here to help you out.

Before talking about how to avoid this role, let’s quickly explain how the jumpmaster is chosen. While it can vary sometimes, the main way they’re picked is by being the last player to pick your character. The order that each person picks their character seems to be random and unfortunately, you can’t manipulate it from the lobby. Now here’s what you can do if you’re the last player to pick and want to avoid being chosen.

First Method to Avoid Being Jumpmaster 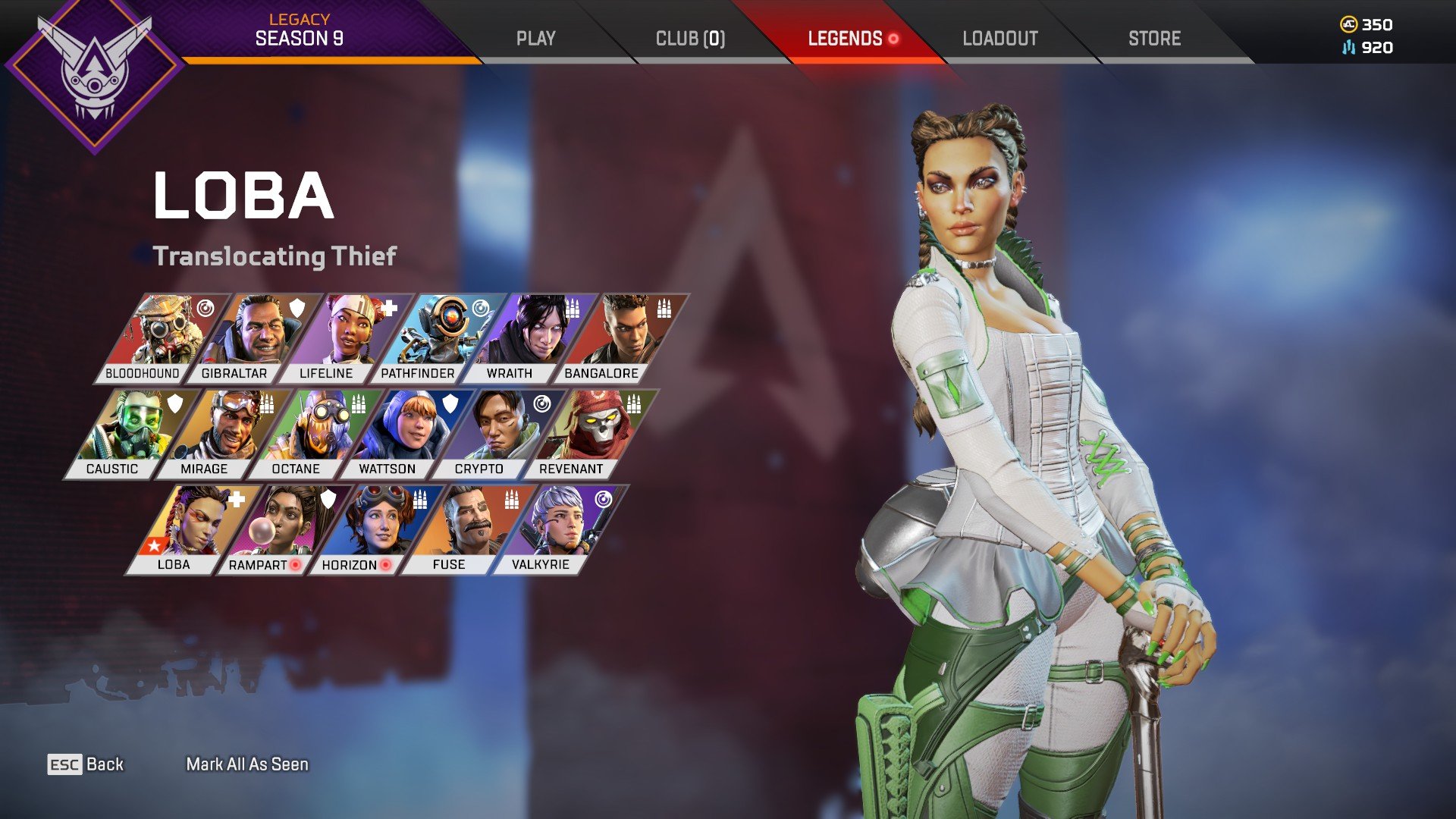 You can choose a default Apex Legends character by going to the “Legends” area at the lobby.

This is the main method you’ll use the most frequently, especially if you’re playing with random people. As explained above, if you’re in the last slot and pick your character, you’ll be the jumpmaster. All you need to do instead is simply not lock your character in here. This makes the system skip to the next person that locked in their character. If it turns out nobody chose a character while queuing into a match, it can be a little random.

Now if you’re wondering how to get the character you want in this case, here’s how. Before ready up and join a game, choose your character at the lobby. All you need to do is go to the “Legends” section where you can pick badges, skins, trackers, etc. You can either click a character or for those on PC, middle click them to feature them. As long as they’re showing on the lobby screen, this will be your choice if someone else doesn’t choose them.

The main reason this method works is because the developer likely put it in place for AFK players. If someone runs away for a moment or is having problems with their game, at least someone can pick a drop. Sometimes it’s a good sign that you should drop far along the jump path just in case someone in your squad isn’t ready. Regardless, it’s important to mention that Apex Legends doesn’t penalize you for doing this either.

Second Method to Avoid Being Jumpmaster 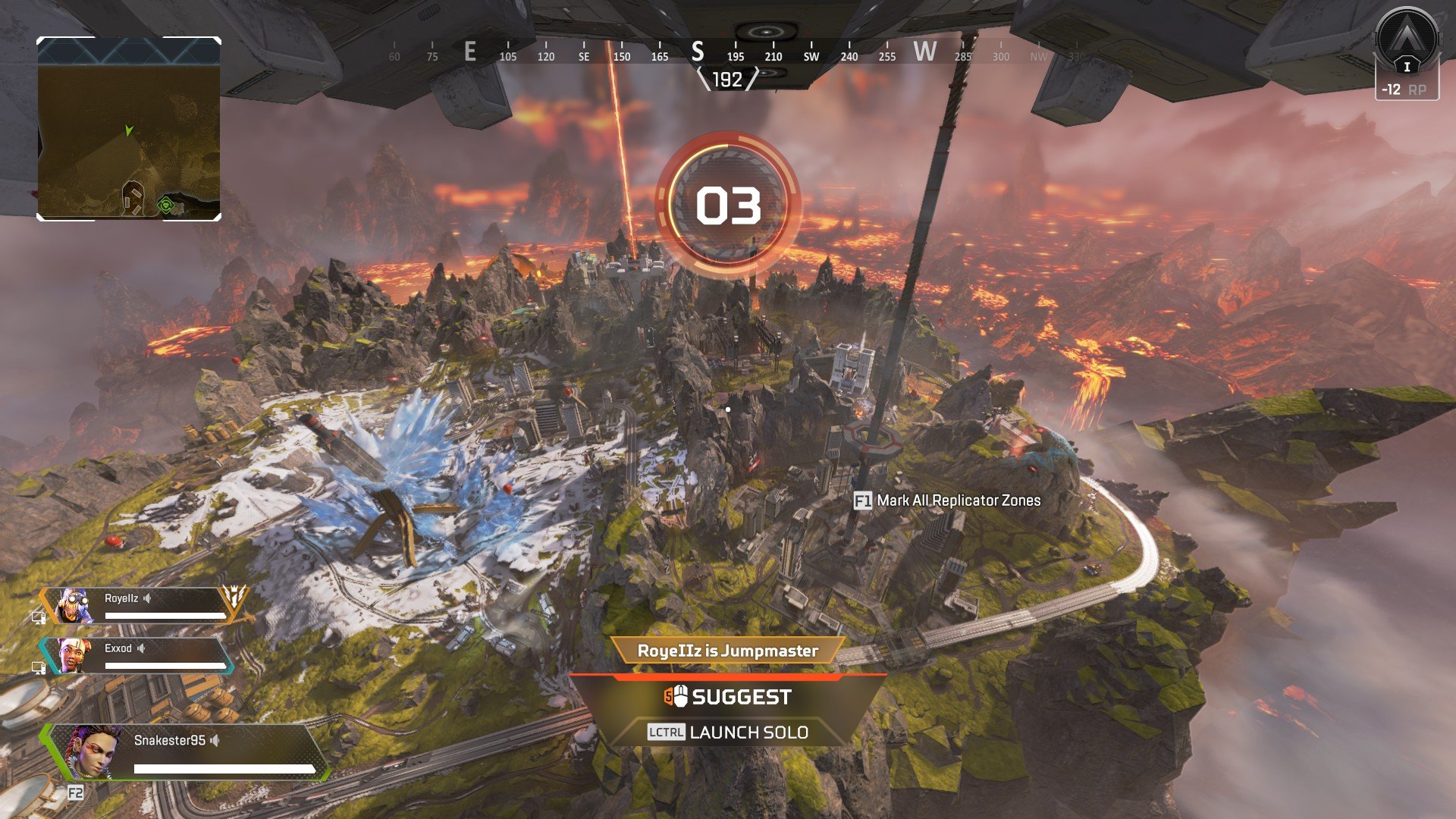 The second way revolves around relinquishing the jumpmaster role.

The second method for avoiding the jumpmaster role is much simpler and guaranteed. If you’re someone who wonders “why am I always jumpmaster”, this is what you need to do. After everyone selects their character and you’re flying above the map, you can relinquish the role to someone else. For those playing Apex Legends on  PC, hold left control by default to relinquish it. The button prompt should appear on-screen regardless of your platform.

Be careful to not use this button prompt when you’re not the jumpmaster, because it will make you drop solo instead. You can simply press it again to rejoin the group if nobody has dropped yet. The only time you’ll want to drop alone is if you have a plan in place with your squad. So make sure you’re not jumping into a bad situation alone.

What About the Arenas Mode in Apex Legends?

The Arenas mode doesn’t have a jumpmaster role for those scarred by dropping every time.

The season 9 update released a new Apex Legends mode for a different way of playing called Arenas. This pits two teams against each other in a small area with three people on each team. You make some comparisons to Counter-Strike: Global Offensive and Valorant if you’re familiar with either shooter. Otherwise, all you need to know is that this mode doesn’t have a jumpmaster role.

Both teams spawn at one side of the map with a ring that slightly changes each round. This brings us to another point for those new to Arenas, there are several rounds to decide who the winner is. The winner is the first to three wins or chosen by a tiebreaker overtime.

If you have any other Apex Legends questions for us, feel free to comment below the article asking for help. It doesn’t need to be about the jumpmaster role either. However, if you’d like to see more Apex Legends guides, visit our guide hub. Also, we’ve listed a few other useful guides below too.