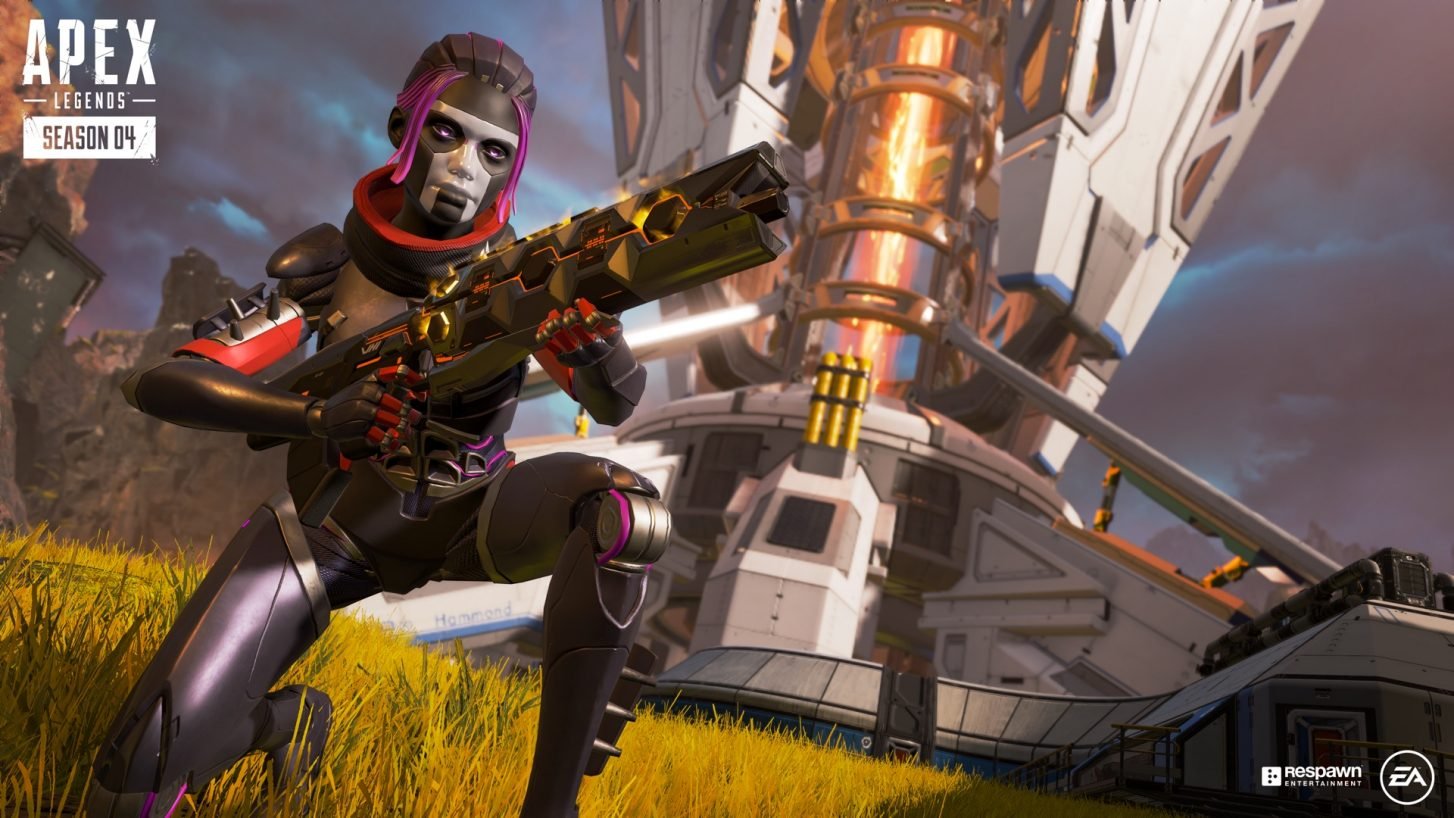 If you’re playing Apex Legends and wondering which character has the smallest hitbox among all 16, this quick guide covers that. First, it’s important to know what a hitbox is for those that don’t. Simply put, a character’s hitbox is every part of their model that can be shot. Depending on the model designed by Respawn Entertainment, many characters have their hitbox slightly outside their body.

Who Has the Smallest Hitbox in Apex Legends

It’s important to remember that while hitboxes play a significant role, there are many other factors that decide how strong a character is. With that said, Wraith still continues to have the smallest hitbox in Apex Legends. Despite receiving hitbox changes almost every season, especially major ones in season 8. The image below shows some changes made to her hitbox that can be a little difficult to understand. This is from the season 8 patch notes. 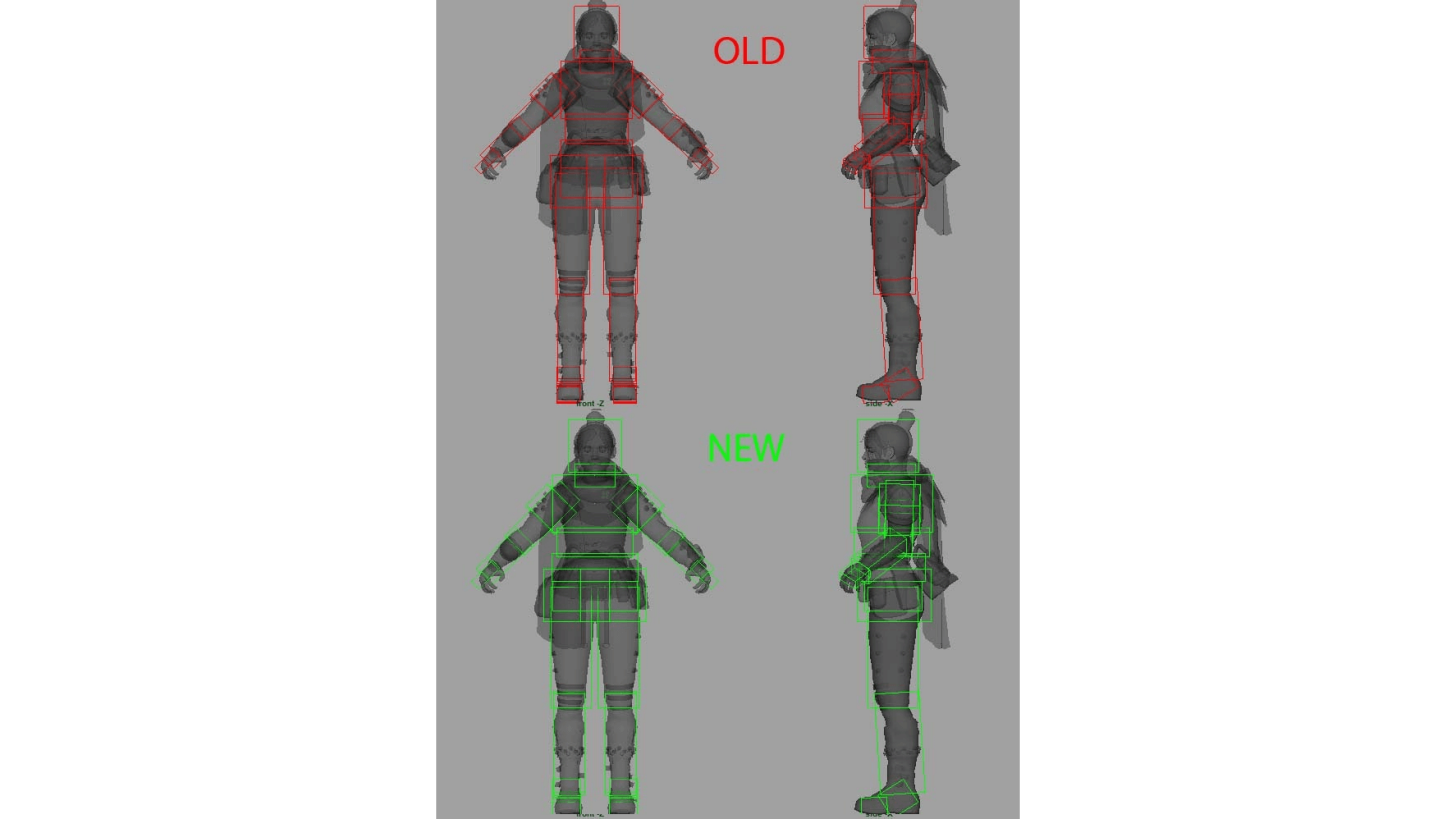 Who Has the Largest Hitbox in Apex Legends 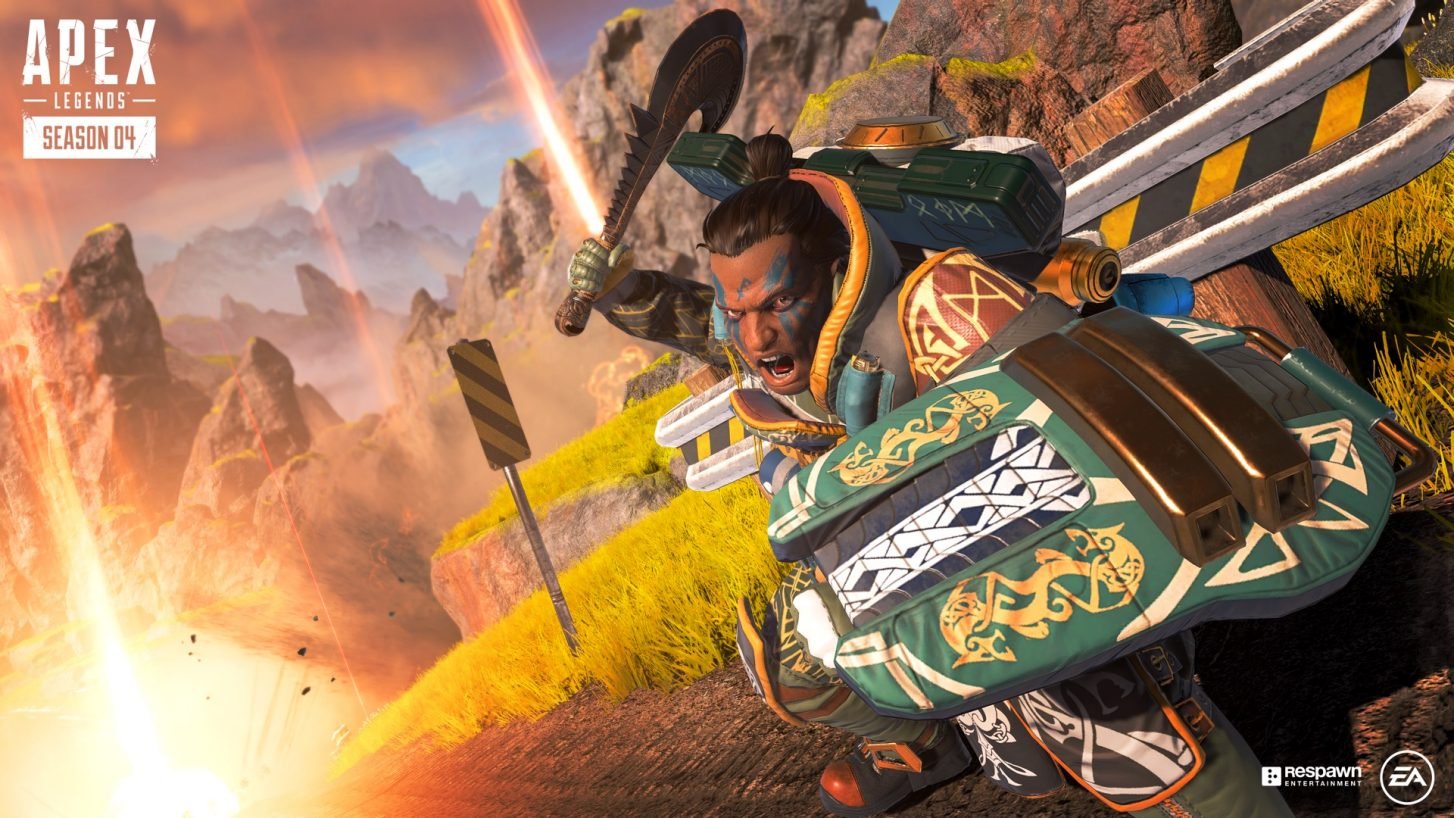 The largest hitbox continues to be Gibraltar, hence his defensive playstyle to try and offset that. Despite being the largest, he’s still one of the higher-tier legends due to his gun shield especially. This is also why Respawn added both the Low Profile and Fortified perk to help balance characters. Low Profile increases incoming damage by 5%, while Fortified reduces incoming damage by 15% and prevents bullets from slowing you. However, in season 9, they removed the Low Profile perk. A list of characters with each perk is listed below.

Also, it’s important to note that there’s a lot of inaccurate information online regarding hitboxes for Apex Legends characters. For example, a few websites use outdated measurements from a Reddit post almost two years near the launch of the game. This doesn’t mean they’re not generally correct, as you can still make out a decent idea of how each character ranks in size.

Learn more about Apex Legends by visiting our guide hub for every guide we have here. And if you have any questions for us, feel free to comment below the article. Otherwise, we’ve included a few guides below that may be of interest to you.

Apex Legends released on Xbox One, PlayStation 4, and PC, on February 4, 2019. It released later for Nintendo Switch on March 9, 2021. It’s currently planned for mobile platforms as well. Cross-platform play is available between consoles and PC at this time.