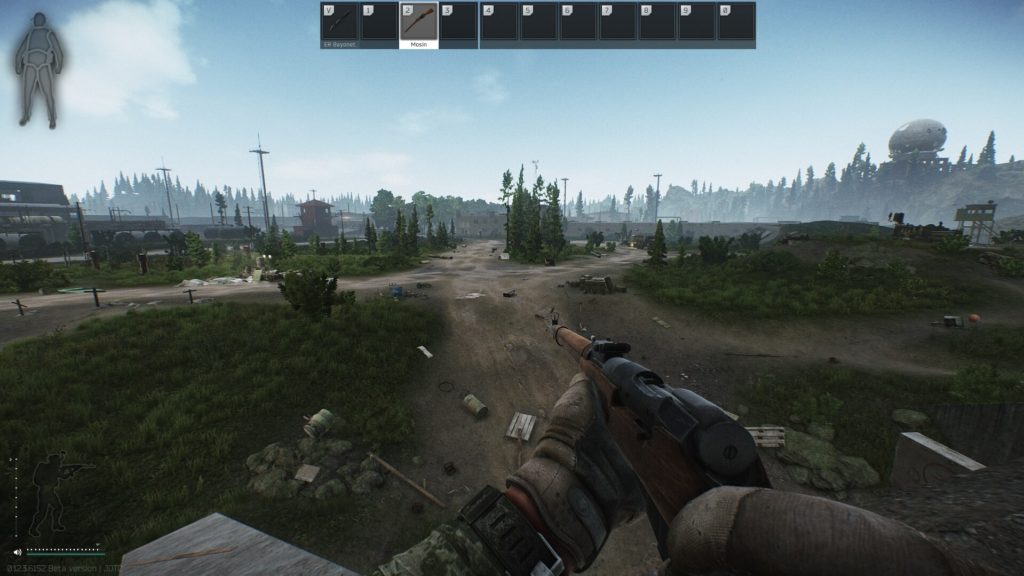 Learn all the different Escape from Tarkov extracts on the Reserve map. This guide explains the requirements for special extractions if you’re not sure why one isn’t working. Also, I showcase which areas are the most dangerous alongside great areas to loot too.

Every Reserve Extract/Exit in Escape from Tarkov

Scav only exits are marked with an asterisk. 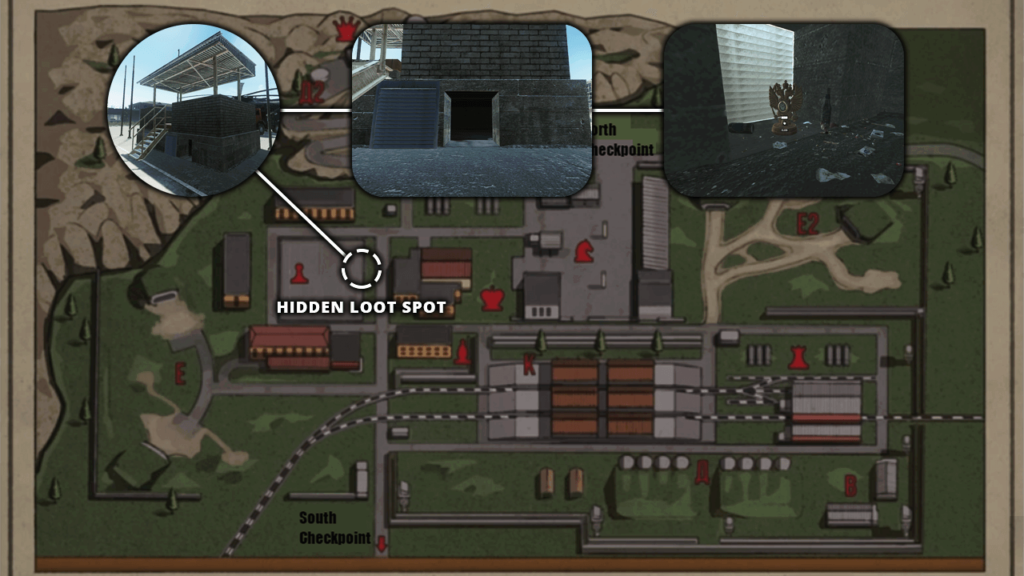 People often mention finding hidden stashes/caches on Reserve. However, these aren’t lootable in comparison to other maps like Customs or Shoreline. It’s possible the developer will add them at a later time. In the meantime, there is a little hiding spot beneath a shack that people like to farm. The picture above shows the spot and unfortunately, it’s dangerous since you need to crawl into it.

Be wary of players camping inside this crawl space waiting for someone to come loot it. And if you decide to be the camper instead, keep in mind, people like to toss grenades in here. This works an easy kill if someone’s waiting inside since they can’t escape.

Reserve is an extremely difficult map for PMC players since the extracts are set up for Scavs. Every PMC extract has special conditions that make it tougher to escape with the valuable loot you’ll find on Reserve. Personally, this is why I like to run this map as a Scav and avoid the massive amount of AI Scavs flooding certain areas. 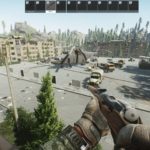 Be careful of the helicopter square. This area has a lot of tall buildings with windows and Scavs watching. 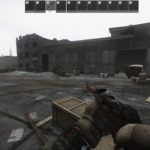 The White Knight building often has a group of Scavs nearby.

The train tracks north of the Bunker Hermetic Door are a dangerous area.

I usually run into a large amount of AI Scavs near the tall buildings on the left side of the map. The center of these buildings has a helicopter and several marked buildings. The white pawn, black pawn, and black bishop surrounding this square. Every chess piece is painted on the side of each building, usually near the top at a corner.

Where is the Scav Boss?

The Scav boss Gluhar, on Reserve, spawns near the black pawn, black bishop, black knight, or train tracks north of the Bunker Hermetic Door extract. Similar to the areas I warned can be dangerous in the section above this one. Gluhar has up to six guards with him that have various different weapons.

If you’re looking to do loot/money runs on Reserve, Pestily has a good video showing areas to focus on. However, his guide below takes advantage of several expensive keys that newer players may not have. Despite this, it’s still important to know the areas as you might find loot people leave behind. Or potential opportunities to catch players off guard running without guns.

I hope this guide on the Reserve map in Escape from Tarkov helps you get a better understanding of the game. If you need help with anything else, feel free to comment below!