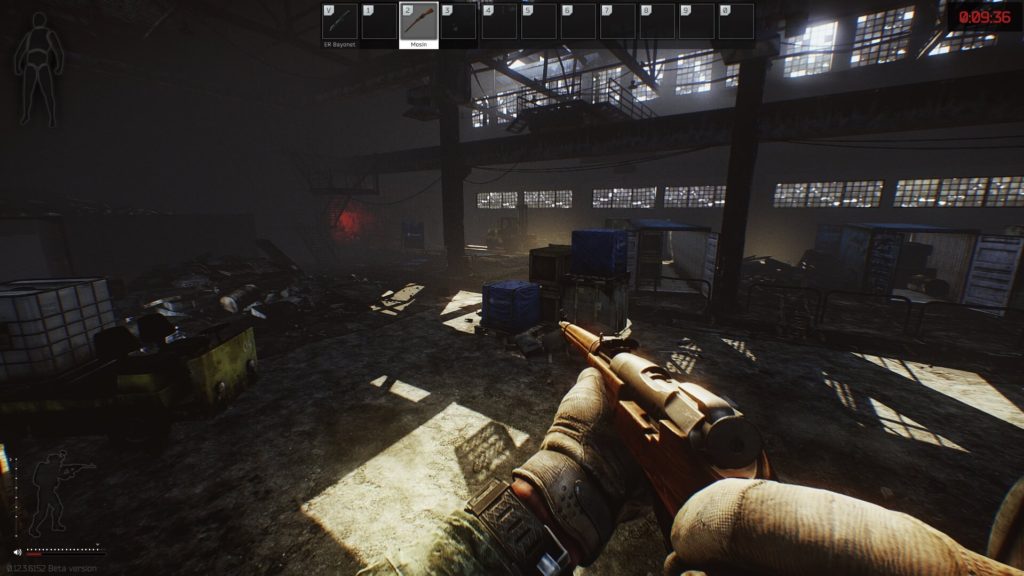 Learn all the different exits and extractions on the Factory map in Escape from Tarkov. This guide explains the requirements for special extractions if you’re not sure why one isn’t working. I also have a few tips on where dangerous areas are.

As we do with every map guide here at Slyther Games, you can find videos of each special condition extract. This helps with escaping when you’re in a rush and aren’t quite sure what to look for.

Every Factory Extract/Exit in Escape from Tarkov While I normally try to only include one map for each area to learn the extracts, I’ve thrown two in this guide. The Factory map above is easily my preferred choice from stealtheh, especially since it’s updated with the newer extractions. Such as the Med Tent Gate extract for PMCs.

If you prefer the in-game map with player calls that I’ve had in this guide for a while, I kept it below. This one is courtesy of OfficialBonezTV. Just be aware that it doesn’t have all the up to date extractions. 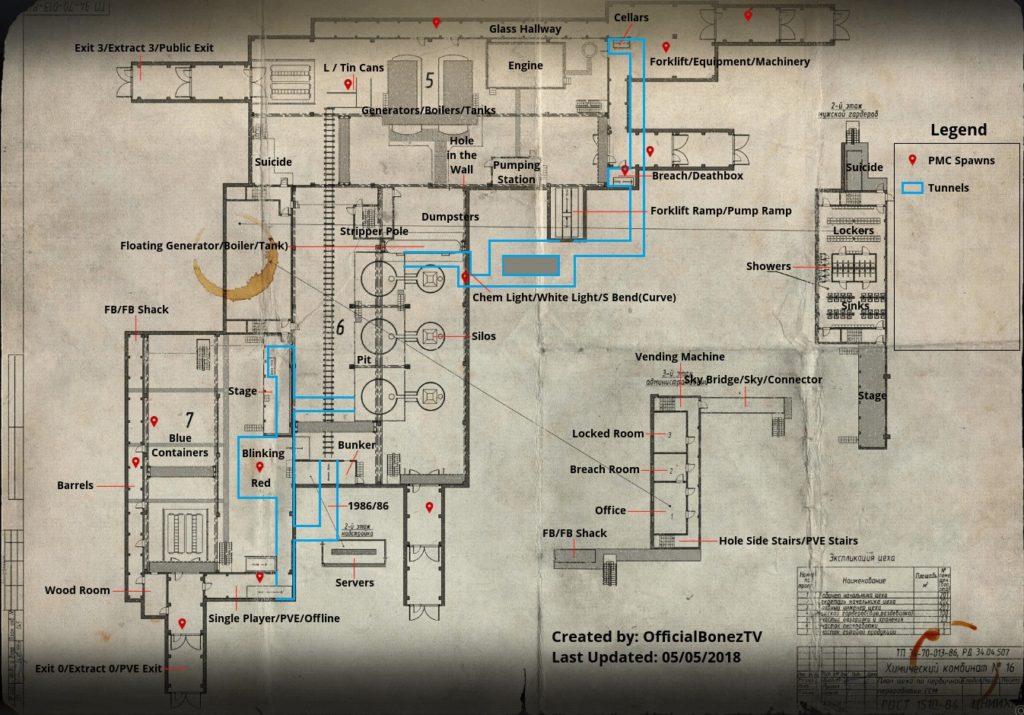 Scav-only exits are marked with an asterisk. 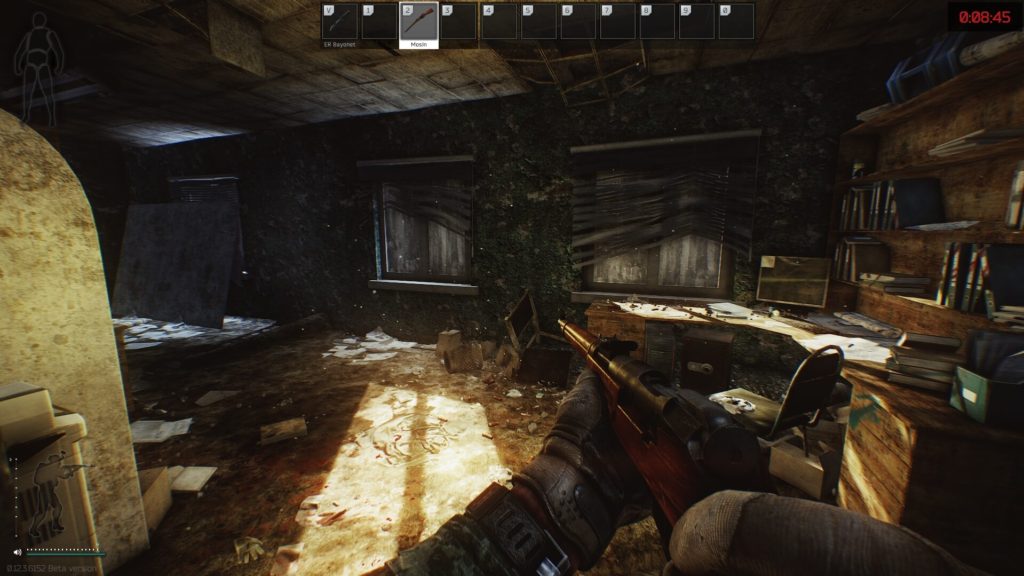 Hatchling players like to rush the office safe for money.

The joke regarding dangerous areas on Factory is that almost everywhere is dangerous. First, you need to be wary of extract campers because there’s only one PMC escape if you don’t have a Factory Key. While exits are a little easier for Scavs, PMCs are more likely to get killed by campers.

Second, the stairs to the Office Window extract are dangerous because people like to watch down the stairs for easy headshots. This is a quick end to your run if you don’t know better.

In addition to the stairs, the office has a couple of spots for hiding where people will wait for you to enter. This is another risk with people listening to your every step. However, grenades are an option to deal with campers if you think there’s one hiding inside.

Also, be careful of the tunnels underneath a good portion of the map. The tunnels aren’t a good source of loot, but they’re long narrow corridors you can easily get shot from far away in.

No Hidden Stashes on Factory

If you mostly loot hidden stashes/caches on maps like Customs or Shoreline, know that there aren’t any on Factory. Nonetheless, that doesn’t mean there aren’t great ways to do loot runs for farming money.

What makes Factory difficult for money runs is that it revolves around close quarters and people listening to every single sound. For a general idea of where valuable loot can spawn, Pestily has a guide running through popular spawns.

Where is the Factory SCAV Boss?

Update 0.12.11 introduced a new boss to Escape from Tarkov specifically for the Factory map. They were originally teased before the wipe into this update with Killa appearing here instead. Once the update hit, Killa disappeared, and we instead got a boss named Tagilla.

Be careful of running into this boss up close because they’ll bash you with a sledgehammer. Otherwise, if they can’t reach you, they’ll supposedly pull out a shotgun and shoot at you from far away.

If you need help with anything else, as always, feel free to comment below! Otherwise, be sure to visit our guide hub for more useful tips and tricks. We’ve also listed a few useful guides below worth checking out.