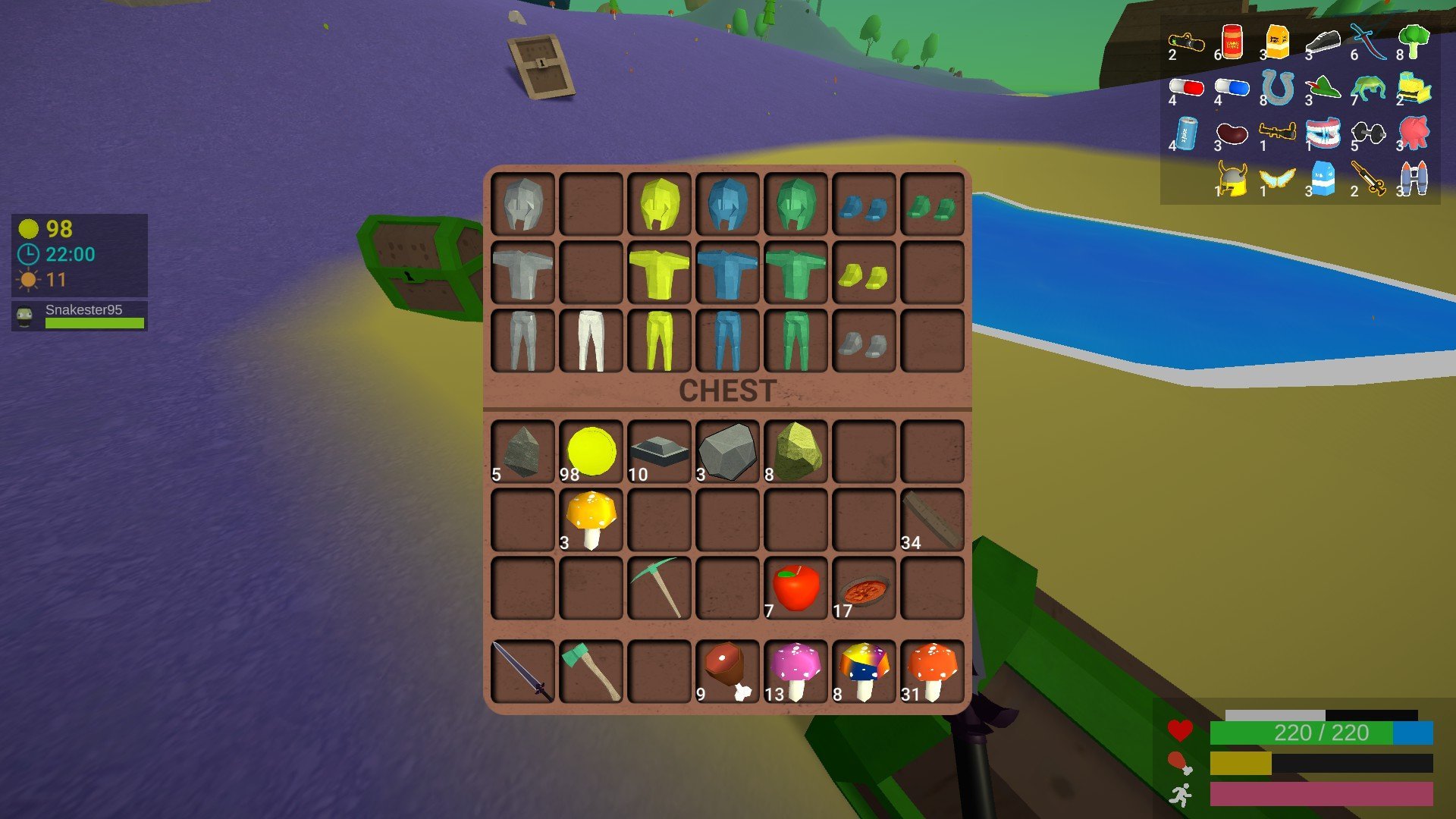 Deciding what the best armor is in survival game Muck depends on a few factors. Since a couple of the different types have set bonuses, there isn’t necessarily one that is best. However, this guide will quickly discuss each bonus and which armor has the highest defense. Since that’s what you’re probably looking for to stay alive longer.

What is the Best Armor in Muck

When the game was first released, the highest tier you could craft was Chunkium. However, just because it’s rarer than the others, that doesn’t mean it’s the best. It’s easy to overlook the armor description and not realize it has less defense than Adamantite.

This is why the original best armor in Muck was Adamantite until Update 4. While Obamium was added in Update 3, there wasn’t a use for it aside from building the ship to beat the game. Update 4 was the one that added an Obamium Sword and a set of armor too. Even though it doesn’t have a set bonus for wearing it, it has the highest defense.

This makes the Obamium Armor set the best one if you’re simply looking for the highest damage reduction. Which in most cases is what you really want while playing Muck. The last thing you want is the Guardian or even Big Chunk ending your run in one powerful hit. Obamium beats out Adamantite by 8 armor. Despite guides elsewhere having inaccurate information.

With that said, I’d still take a look at the set bonuses below since you may want one while grinding. Especially if you haven’t come across Wolfskin Armor yet. 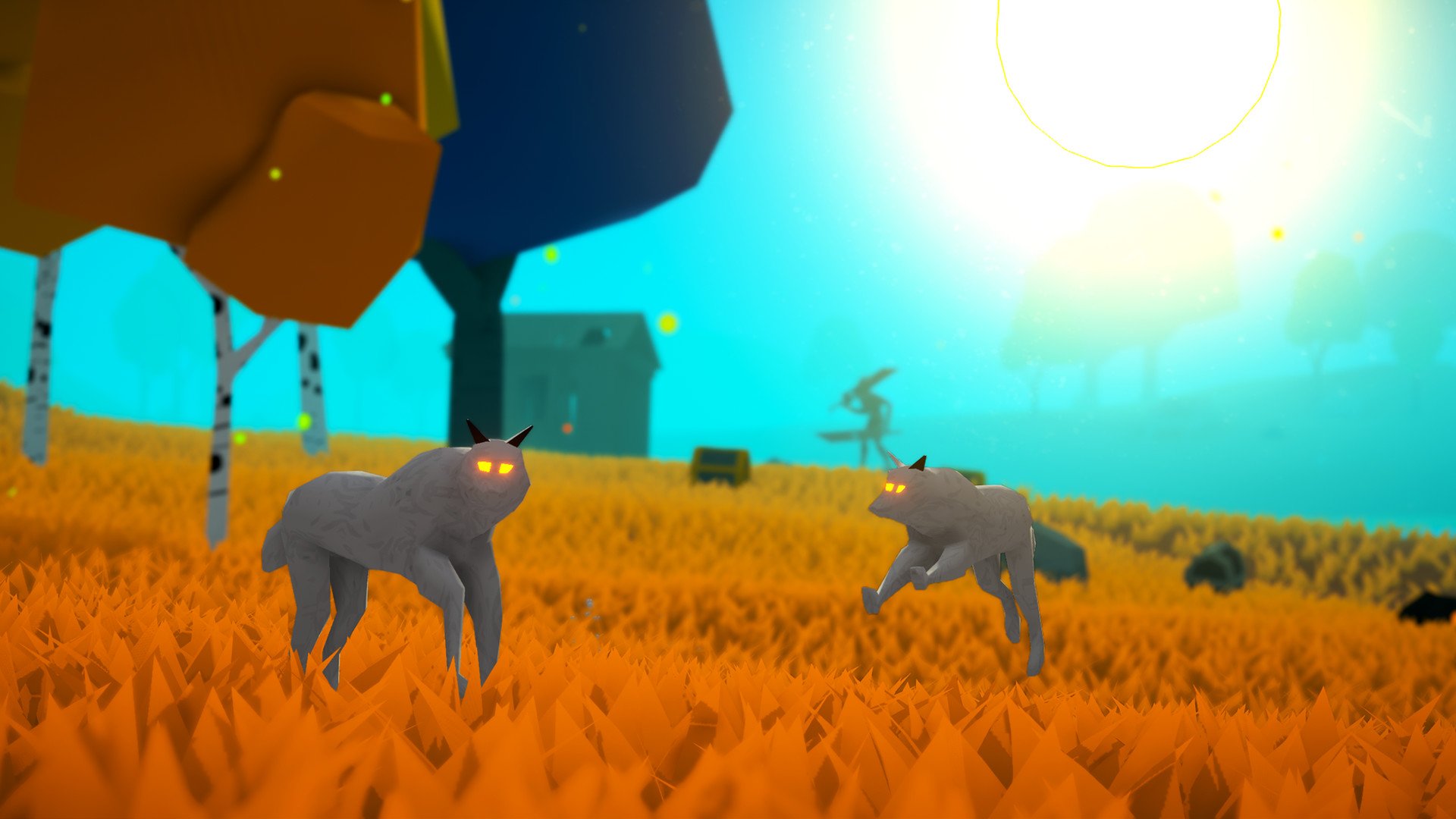 You’ll need to kill a bunch of wolves or get real lucky if you want the Wolfskin Armor set.

Of the seven different armor types, two of them have a bonus if you wear the entire set. The first one you’ve likely seen already is the Chunkium Armor set. This provides a 60% Melee Attack Range increase for hitting enemies easier. You can be safer when attacking certain enemies this way.

I highly recommend taking advantage of the Chief’s Spear with this bonus. Since it already has a longer range than the others. However, you may still want to stick with the Night Blade due to its higher attack speed.

And finally, the Wolfskin Armor provides a 50% Movement Speed buff. I like the idea of wearing this when you’re exploring your world for chests or certain minerals you need. However, it feels like you won’t get this until much later into a run. At which point, you probably already have everything you need aside from chest buffs.

That’s the only real purpose I see for taking advantage of Wolfskin Armor. Or if you want to try and get high damage numbers, you can combine this with the Battering Ram buff. This provides increased damage based on your movement speed.

How to Get Wolfskin Armor 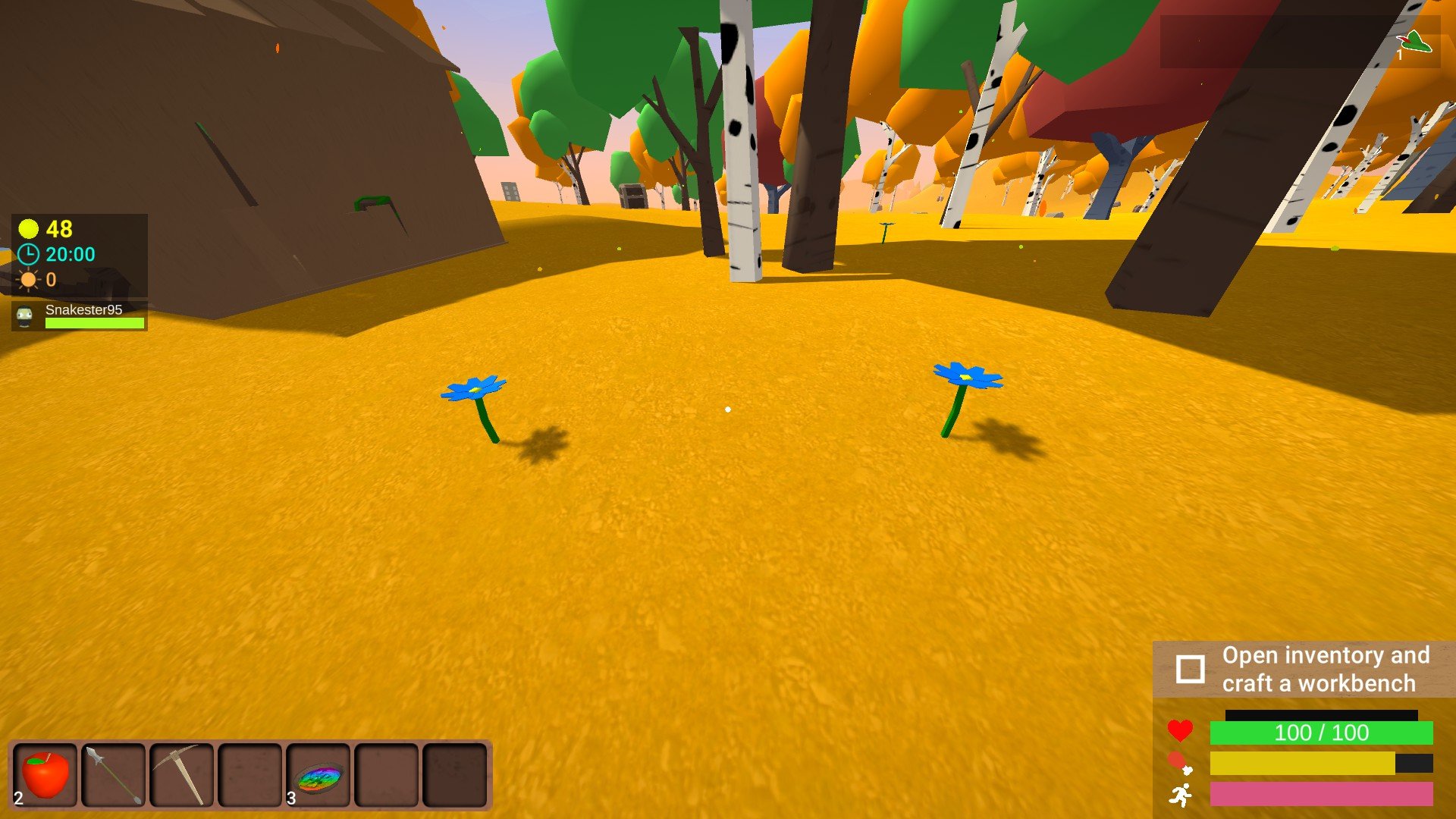 If you’re not sure what Flax looks like, these are the blue flowers spread throughout your world.

For those of you that haven’t found the Wolfskin Armor recipe yet, here’s what you need to know. First, you’ll want to craft a Fletching Table. This is where you’ll make it instead of the Anvil. Afterward, simply kill wolves until you get Wolfskin. Then, gather Flax (the blue flowers) and turn it into Flax Fibers at the Fletching Table.

The complete armor set requires 45 Wolfskin and 45 Flax Fibers to make. Which you’ll need to do if you want to take advantage of the set bonus.

If you have any other questions for me related to Muck, feel free to comment below the guide. Otherwise, be sure to visit the guide hub for more useful tips and tricks or visit one of the many guides below. You’re bound to learn something new or find an awesome seed worth playing. There’s even a seed that starts with the Chief’s Spear.