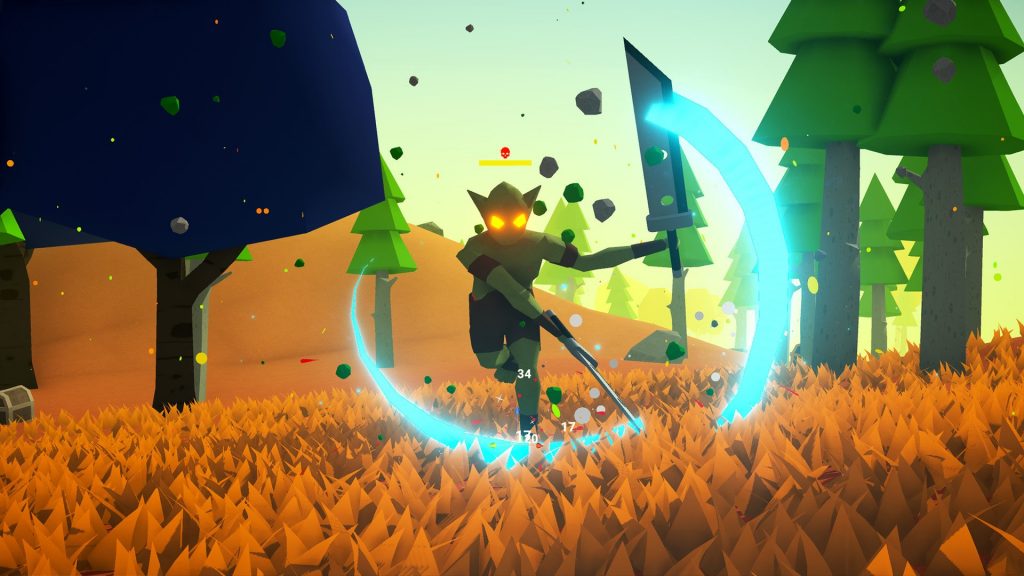 Finding the best Muck seeds can be difficult since major updates have a habit of breaking them. That’s why I’ve gathered some great worlds to make your game a little easier with some strong starts. Did you know there’s even a seed that spawns you right next to the strongest weapon in Muck?

Before getting into every seed, I also put together a short section explaining how you can enter them. If you already know how, feel free to skip to the following section instead. Also, these seeds currently work for Update 4.

How to Enter Muck Seeds

In order to pick a custom seed with a certain map generation, you’ll need to be the host of a server. You’re stuck with whatever settings the host chooses if you’re joining someone else’s server. First, click to host a lobby and then enter your code on the right side of the screen.

Once you’ve finished typing or copying a code into the box under “Seed”, simply start your game with the settings you want. If you’re curious how to find the seed you’re playing on, type “/seed” into the chat. This will show the current one on your server and copy it immediately. If you entered one as a word instead of a number, the response may be the generated number instead.

221294511 – Spawns you near a cave that has the Night Blade weapon in a green chest inside. You’ll also have the shipwreck added in Update 3 behind you. This is easily the best seed since you can easily kill all enemies and bosses on the first day. Or learn how to craft the Night Blade.

-1949318587 – This seed comes from commenter Abel_kunz 2010 and it’s certainly a good one. Up until recently, the highest damage-dealing weapon was the Night Blade. Update 4 changed that with the addition of the Chief’s Spear. You can find it in the Chief’s Chest along the northern coast/top of this map seed. Once you loot the chest in the Woodmen village, they’ll attack you.

-1718527548 – Similar to the above seed this one starts you near a village with a Chief’s Spear as well. It’s southwest of your start along the top of the large pond. You’ll find plenty of other goodies inside the huts and chests nearby too.

update3 – This is a decent overall start since it spawns you in the center of the map with almost every resource nearby. The one disappointing part is that there don’t seem to be any huts nearby for quick tools.

-1038521939 – This is a neat start since it has a cave near the spawn with a Hammer Shaft item inside. Make sure to loot both chests to get it. You can easily make one of the best Muck weapons if you can take down a Big Chunk for Chunkium Ore. 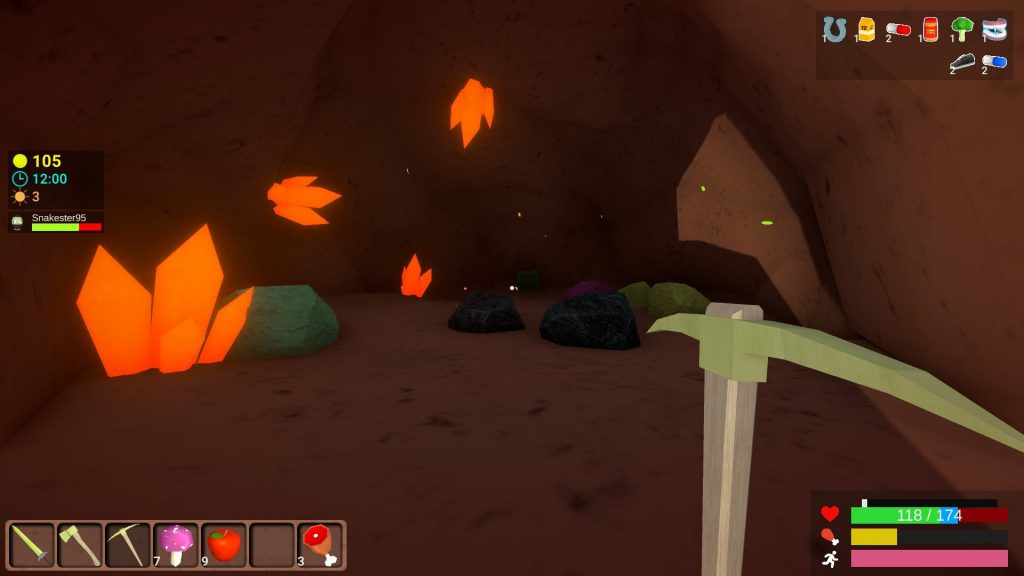 sussy – This seed has multiple free black chests nearby for quick buffs/powerups. There’s also a Pitman Hut across the water near spawn that has useful items. These include a Steel Pickaxe, Steel Boots, food, and 65 Coins. And, you can take advantage of the Pitman Hut Furance for early smelting.

slythergames – This is a seed I typed in for fun and found a cave near spawn with a Golden Pickaxe inside. That can definitely give you an early game advantage on getting higher tier ore.

stinky – I saw some people referencing this seed, but it only has a cave near spawn with some coins and resources. There’s nothing too major here.

I’ll likely add more to this list later, but I wanted to get some published for now. Especially since all the ones for previous versions are no longer valid. If you know a great seed, feel free to comment below the guide and we’ll share it with credit.

Seeds From the Comments

1351518951 – This seed comes from commenter PhoenixMC. Similar to our Night Blade seed, you can find it inside a cave with this one too. First, you’ll want to loot a nearby hut for a Mithril Axe and Boat Map. Then, head straight to the shipwreck where you’ll run into a cave that has both a Night Blade and Gold Pickaxe.

wtf jeremy you motherfu- – This silly seed comes from Snakicus123 where you can get an early Gold Axe from a wagon. The shipwreck and cave added in Update 3 are also near your spawn.

-356525204 – This one comes from Raizel. You spawn near a green gem Guardian statue, several battle totems, a wagon, and a cave nearby with Gronk’s Blade. Also, there’s a hut not too far from the cave.

drugs – This one comes from TheRektGuy in the comments. Players spawn near a cave with the Night Blade weapon, a wagon with some basic materials, and a Chef’s Hut in the distance.

susamongusimposter – This seed comes from joe in the comments, but it doesn’t have anything crazy going on. The world starts out flat so you can see relatively far. There’s a hut and two wagons near the spawn, but not a whole lot inside them.

-107199567 – This seed comes from kazuro in the comments and has been confirmed by sparkypi. It has a cave with the Night Blade, a Gold Pickaxe, some gold, and more nearby. Also, the cave has a village past it with some useful starter items in a wagon. Keep an eye out for four free black chests too.

If you have any other questions for me, feel free to comment below as well. For other common questions, visit our guide hub. Or take a look at one of the many useful guides below.

I tried to type milkman in the "Seed" textbox and found a guardian and Big Chunk nearby. There is another guardian a little bit further and there is also a house with adamantite behind a small hill.

seed - OMEGAMAN has 2 villages both with a gold axe, sword and spear blade