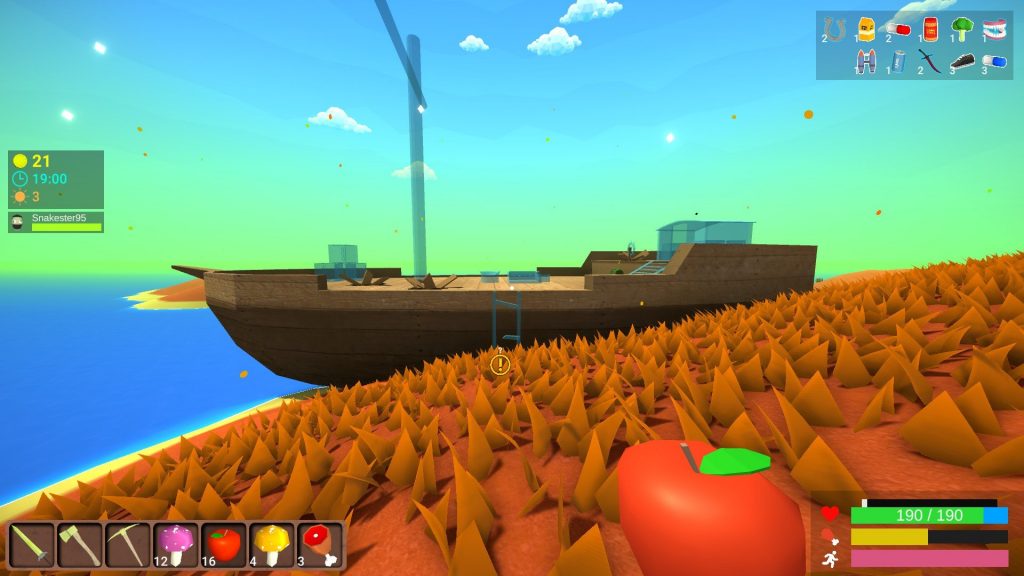 The free survival game Muck added a bunch of new content in Update 3 with the Ancient Core now having a purpose. This item originally dropped from Gronk added in Update 2 with the description, “Looks like it will be very useful in the next update.” Now that Update 3 is here, continue reading our guide below for what it’s for.

What is the Ancient Core For in Muck

The entire game loop of Muck was originally to see how long you could survive day after day. However, developer Dani changed this in the latest update by giving players an ending to work toward. This is where the Ancient Core item comes into play, similar to Obamium Ore as well.

By defeating either Gronk or the Big Chunk, you have a decent chance of this item dropping. Fortunately, you only need one, so don’t worry about hanging onto multiple Ancient Cores. As our guide on beating the game explains, you’ll need to find the shipwrecked boat first. You can search green chests for a Boat Map that can be found in caves, wagons, and huts.

This map will mark the shipwreck on your Muck island as well as pointing toward it when outside the map. You don’t need to keep it in your inventory to keep the marker visible either. Otherwise, you can follow the coast of your island and eventually stumble across it. 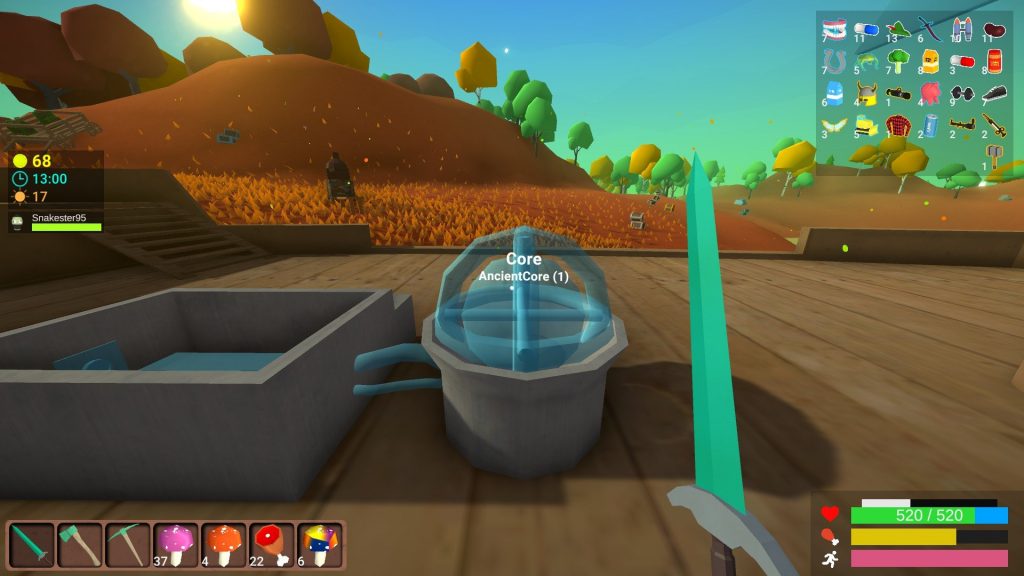 Once you find the shipwreck, you’ll need to start repairing the ship to get it running and reach Muck’s ending. One of the many basic and unique items you’ll need is the Ancient Core. You can place this on the ship deck after repairing the Ship Engine. This requires I believe 15 Iron Bars, going off memory.

After you’ve built the Ship Engine, several new parts will become visible that need to be repaired. This includes the Ancient Core slot, Gems, Engine Base for Obamium, and even a spot for Rubies too. So if you’re not sure what Rubies are for in Muck, this is currently the only known usage.

That’s all there is to this Muck guide on the Ancient Core item. If you have any other questions for me, feel free to comment below the article for help. For other common questions, visit our guide hub. Or take a look at one of the many useful guides below.