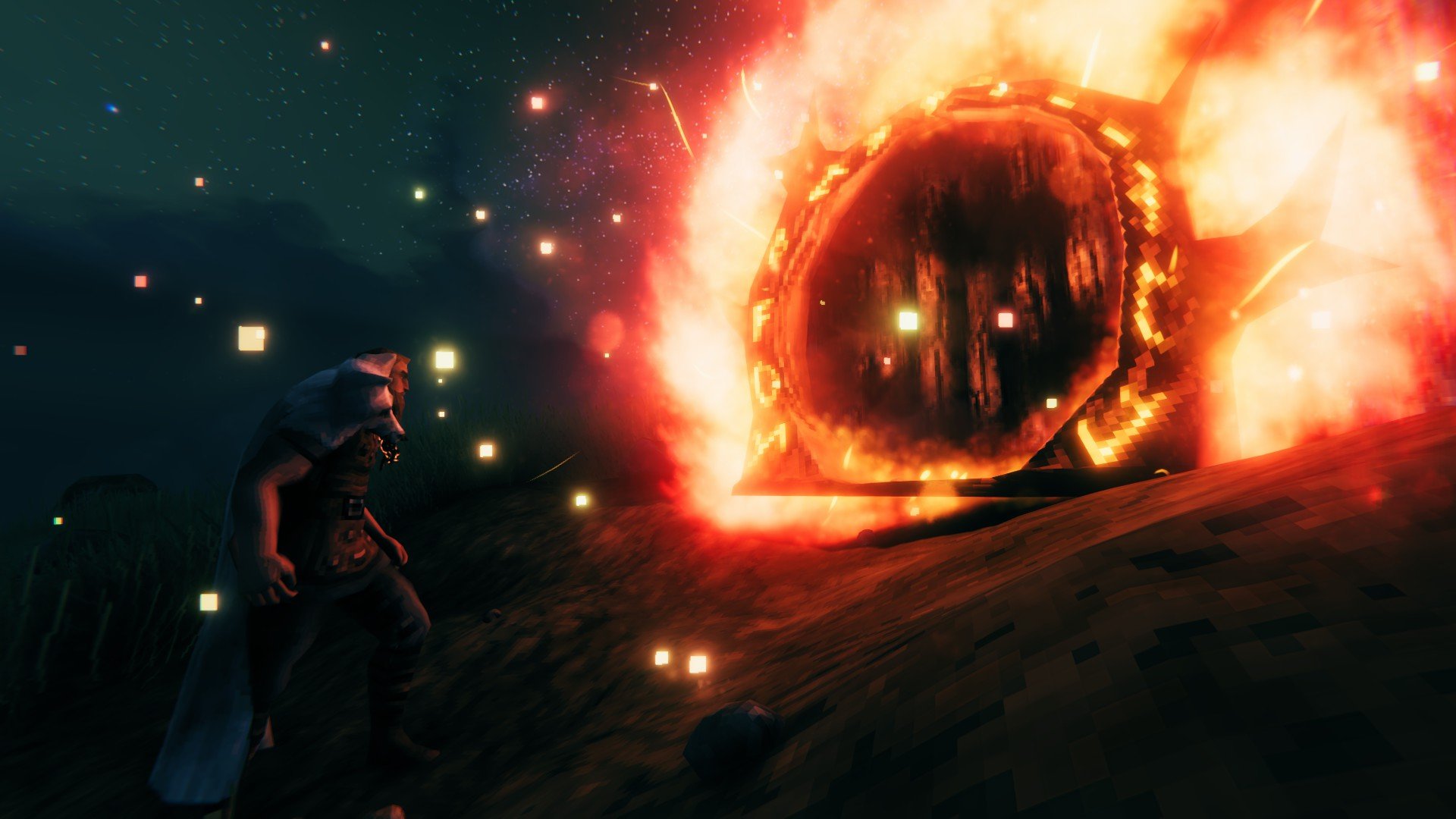 If you’re starting to travel far away from your base in Valheim, you’re likely placing portals down. These help you get back without needing to make a billion different bases or sail across a vast ocean. However, you’ll start running into more dangerous biomes like the Swamp or Mountains where enemies can be a pain. This brings us to the problem you’re likely here for, will mobs attack portals?

Will Mobs Attack Portals in Valheim

The quick answer is that unfortunately, mobs will attack portals. They tend to attack whatever is closest to them unless a player is nearby. This is why it’s worth taking advantage of walls around your base to prevent monsters from getting close. Stakewalls are usually the goto defensive wall, but you can really use anything to keep monsters away. Just keep in mind that weaker structures like round pole fences won’t have as much health. 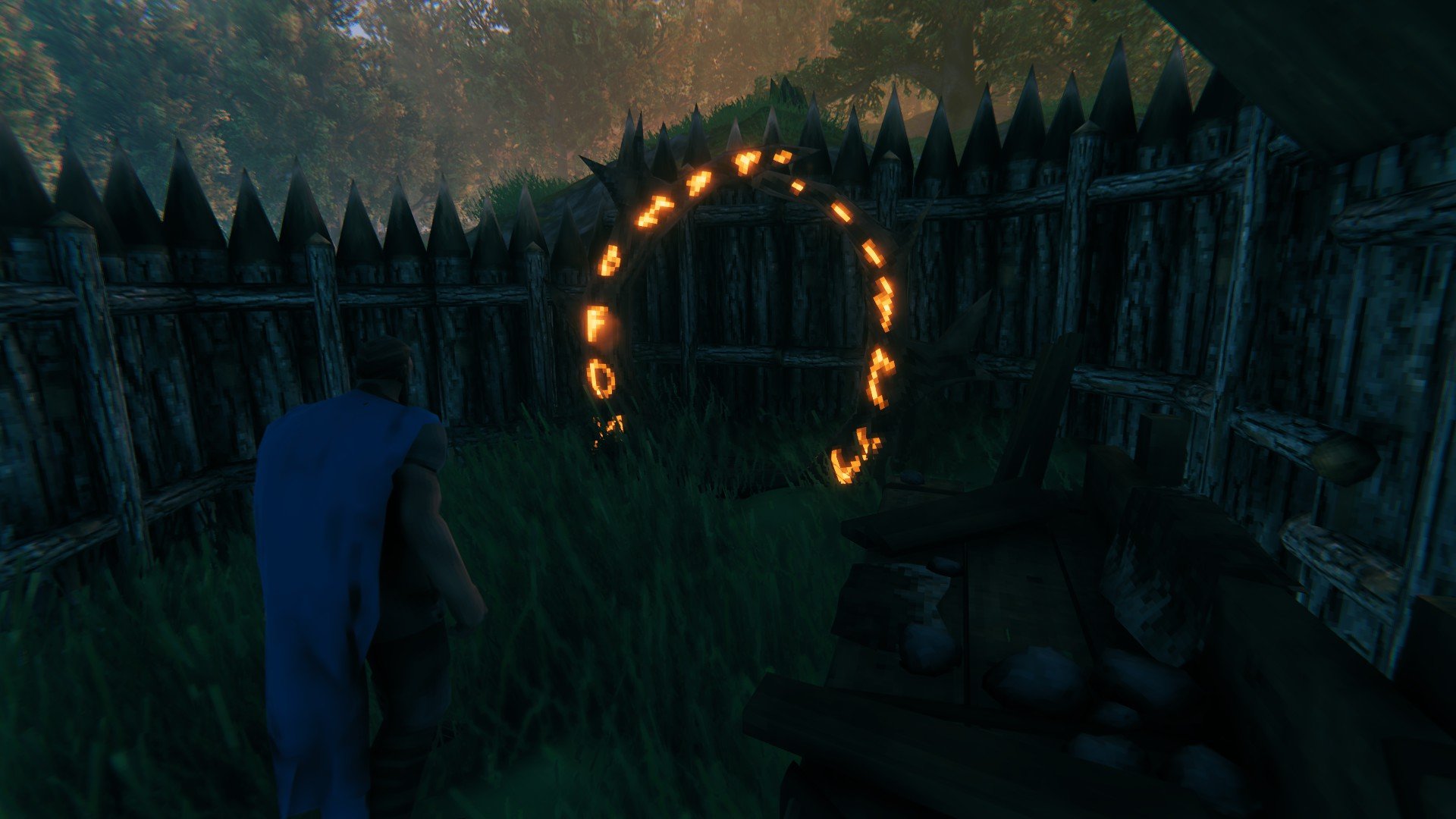 Also, a neat trick you can take advantage of to prevent monsters from spawning nearby is placing a Workbench. However, you’ll still need to worry about base raids/events where a horde of mobs will attack your base. This will only happen if you’re at your base, so don’t worry about multiple bases being attacked when you’re not there. If you haven’t had a raid happen yet, you’ll get a warning message when one is about to start. And depending on how many bosses you’ve taken out so far, the raid may be more difficult.

Be especially careful when building bases in the Black Forest or near bosses. Trolls are giant monsters that can easily destroy your base with a swing or two. And bosses often have attacks that can hit multiple structures at once.

The one good thing to know is that destroyed structures will drop all the resources used to make them. So if your portal gets destroyed, you can quickly replace it so long as you have a Workbench within reach.

For more Valheim guides, be sure to visit our guide hub here. More useful guides are listed below that are worth checking out too.