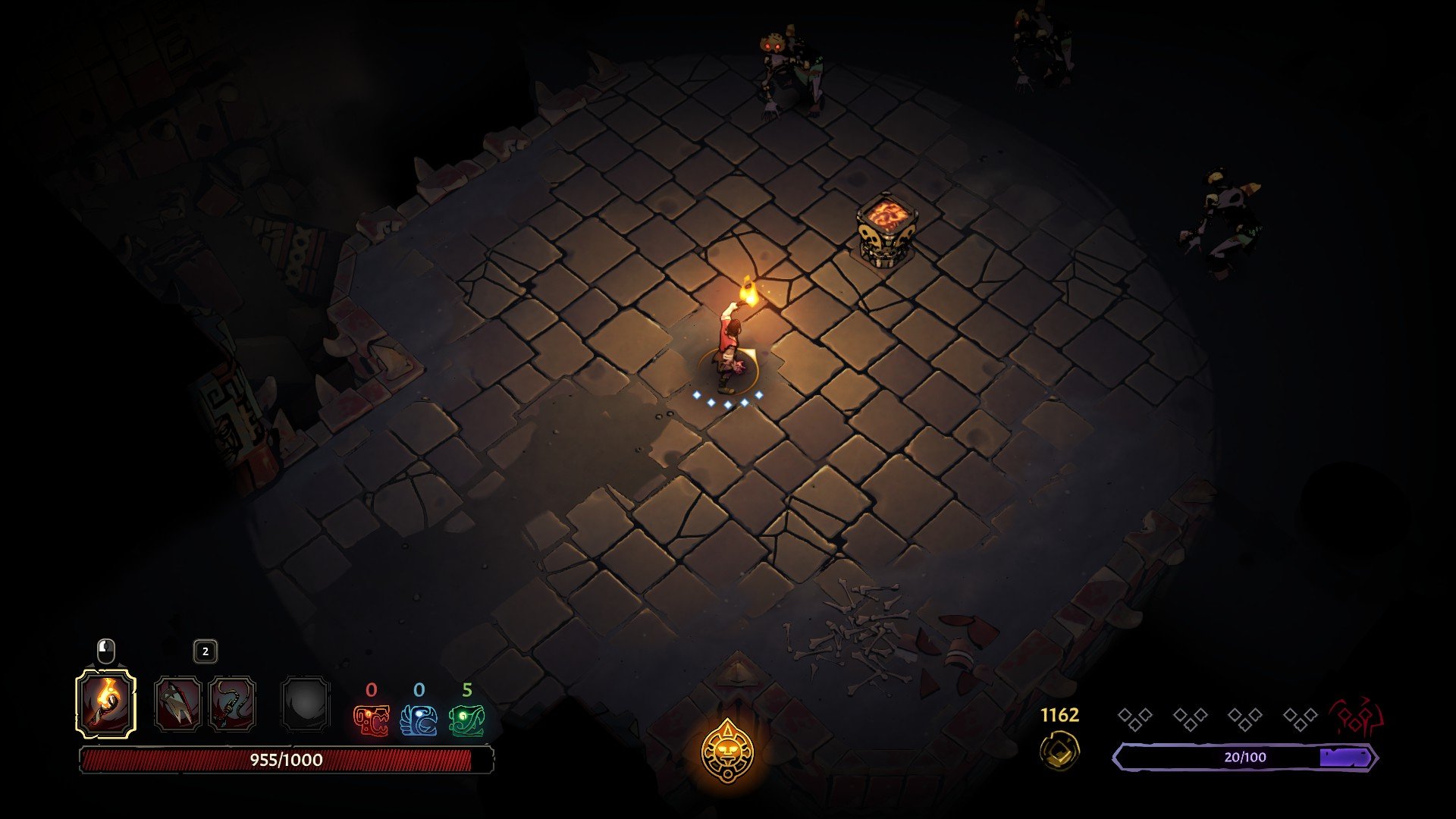 If you’re playing the roguelike Curse of the Dead Gods and are having trouble learning how to parry, this guide is for you. When successfully parrying enemy attacks, you won’t take any damage and you’ll potentially stun them as well. This often creates a great opportunity for counterattacks if you have fast reflexes.

How to Parry in Curse of the Dead Gods 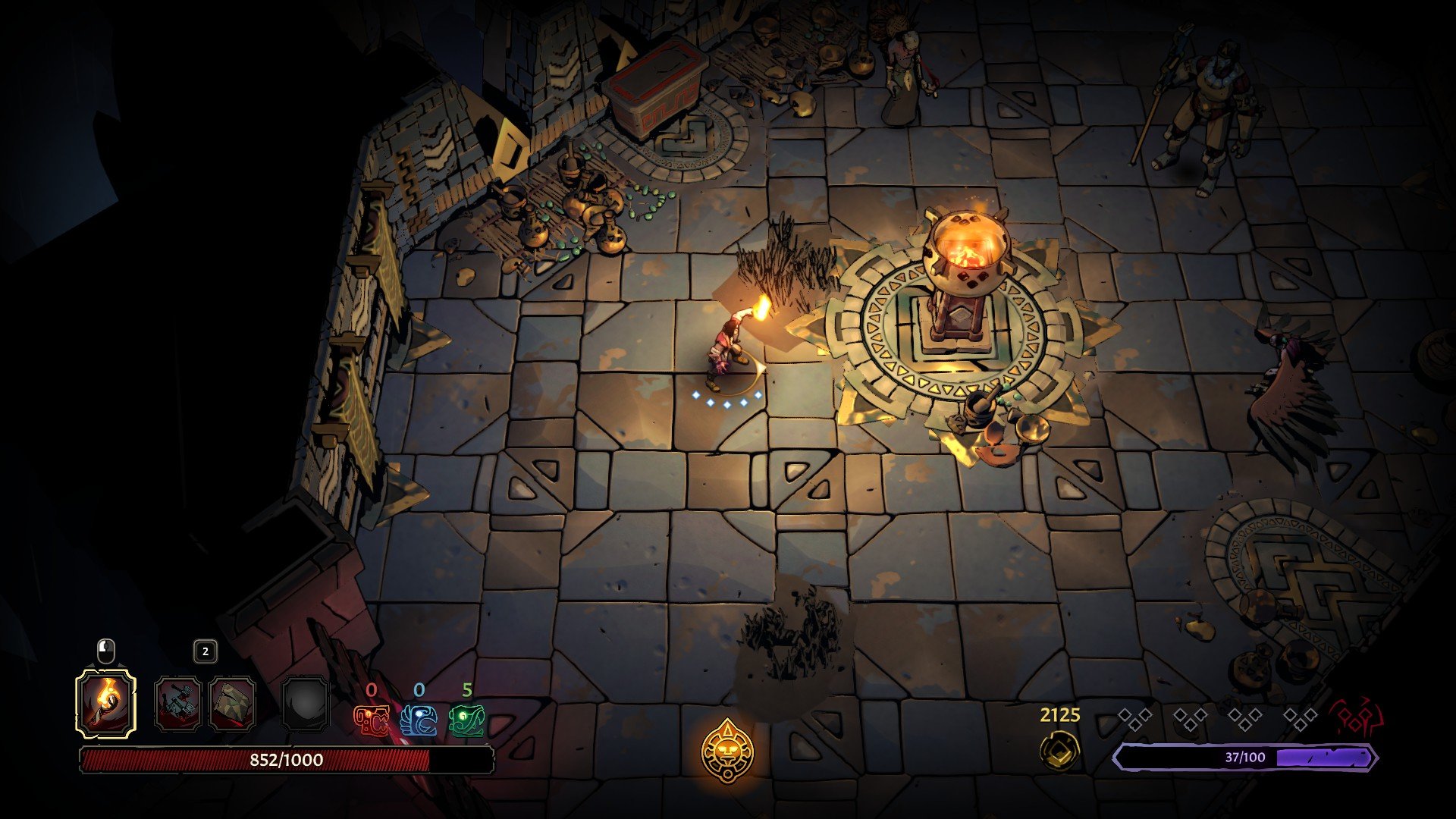 Depending on what platform you’re playing Curse of the Dead Gods on, you’ll have varying buttons for parrying. However, for those playing on PC, shift is your goto button by default. In order to parry an enemy attack, you’ll need to press shift either right as their attack lands or immediately before.

If you’re still new to the game, you’re likely better off dodging attacks while you learn each enemy. Despite most enemies telegraphing their attacks, it’s still difficult to know the correct timing for parrying.

This is especially true as there are three different temples/dungeons each with its own unique enemies. One neat trick is that you get a little bit longer to parry when holding a shield as your secondary weapon. If you’re able to grab a shield from a weapon room or anywhere along your run, this is a good opportunity to start practicing.

Don’t be disappointed if you get hit a lot, it’s still tough to learn the timing. However, parrying is a great way to stagger enemies without using any stamina. This can be a game-changer when you’re out of stamina and can’t dodge an incoming attack.

If you have any other questions about Curse of the Dead Gods, feel free to ask in the comments. We have more guides planned for the game on the way. But would love to help with anything you may be struggling with or wondering about.

Curse of the Dead Gods officially released on February 23, 2021 for Xbox One, PlayStation 4, PC, and Nintendo Switch. It originally became playable on Steam Early Access back on March 3, 2020.