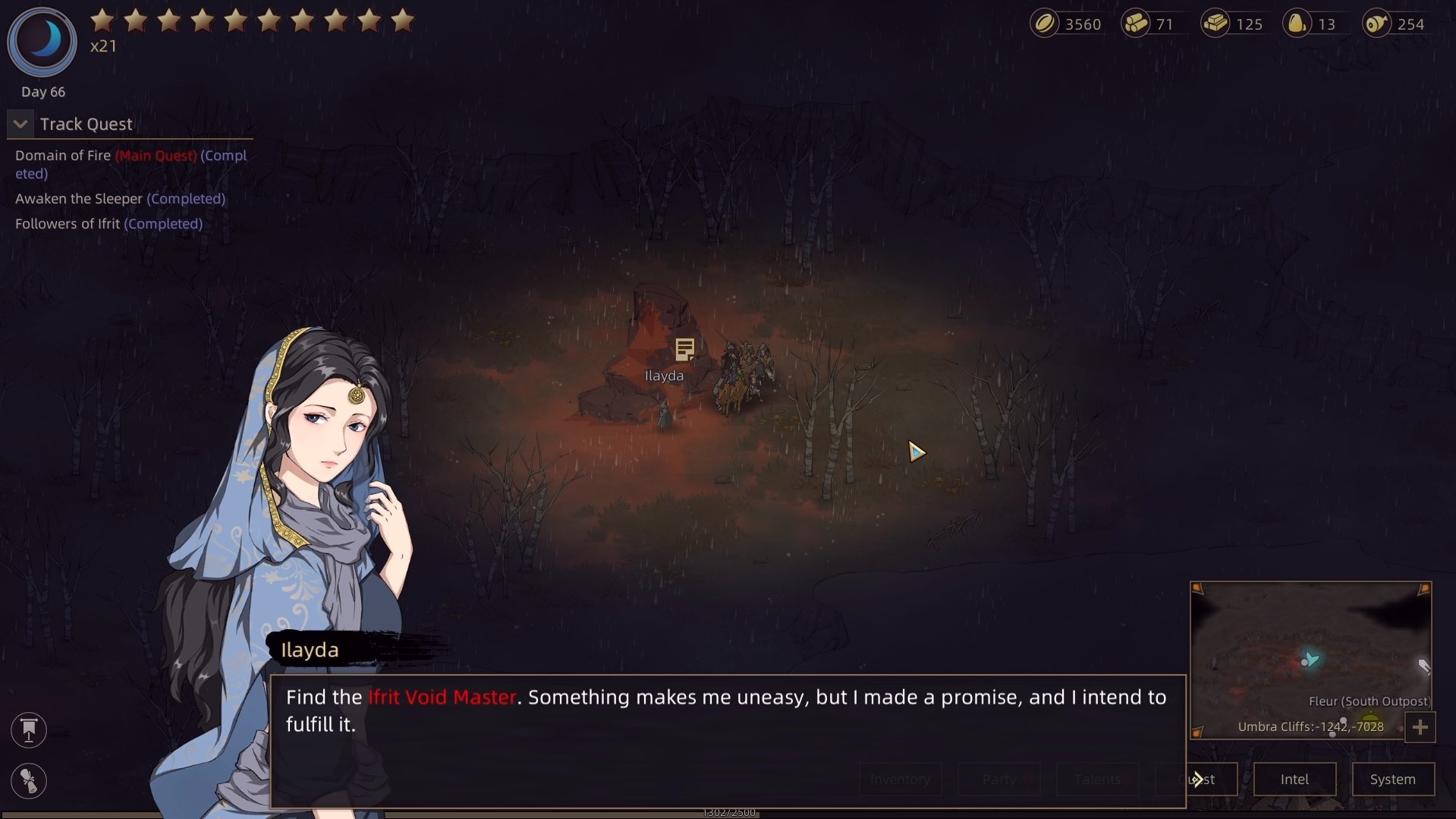 If you’re looking for a Sands of Salzaar walkthrough regarding Traces, that continues from The Truth, you’re in the right place. This main quest starts after you finish investigating the incantation in Umbra Cliffs. Continue reading below for the walkthrough.

Once Ilayda finishes investigating the incantation and gets barely any information from it, she suggests chasing after the Ifrits instead. Despite the idea being crazy, the Traces main quest revolves around hunting Ifrit Skirmishers in Umbra Cliffs. Wander around the region aimlessly and you’ll likely come across them, but there doesn’t seem to be many spawned at once. The chat at the bottom left corner will occasionally mention a group spawning with a message like, “Ifrit Skirmisher appeared in the west.” 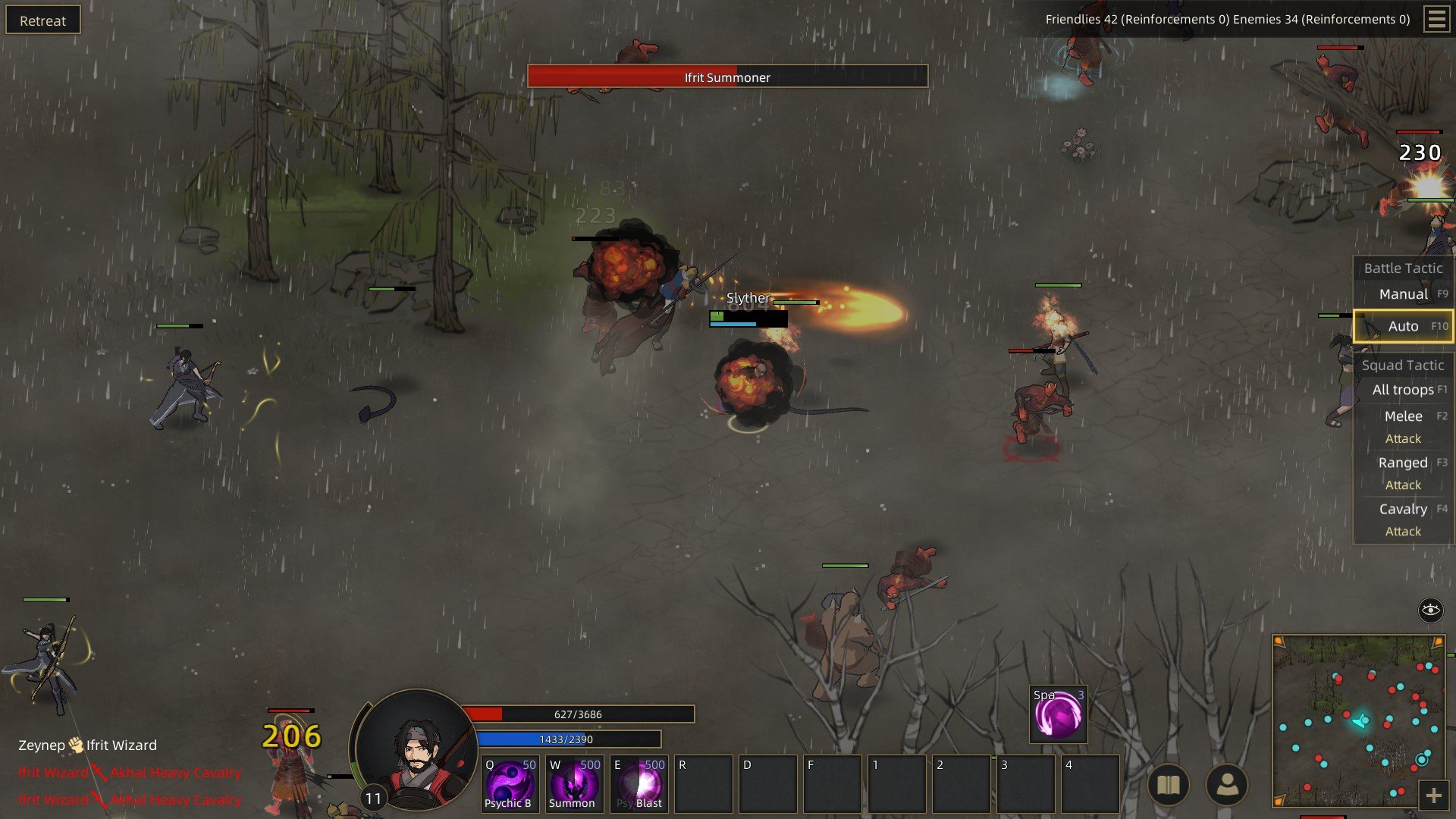 Before you start hunting down the Ifrit Skirmishers, make sure you’re prepared. You’ll want a large army of squads with several promotions at least. The Ifrit Skirmishers tend to have a lot of high-level squads and will likely be the toughest fight you’ve had so far. I recommend using consumable items to help buff your units during the battle if you haven’t yet in Sands of Salzaar. For example, Healing Water to heal nearby units, Strength Potions to increase their attack, or scrolls to stun nearby enemies.

The first two groups you fight won’t have any information, but you’ll get a short dialogue between an Ifrit and Ilayda. Generally one message you can’t understand and then Ilayda saying it’s nothing important. Once you knock out the third group, a Timid Ifrit will mostly speak saying they don’t know anything. But after Ilayda speaks in their language, she’s able to get a little more information out of them on where the Ifrit Void Master may be. 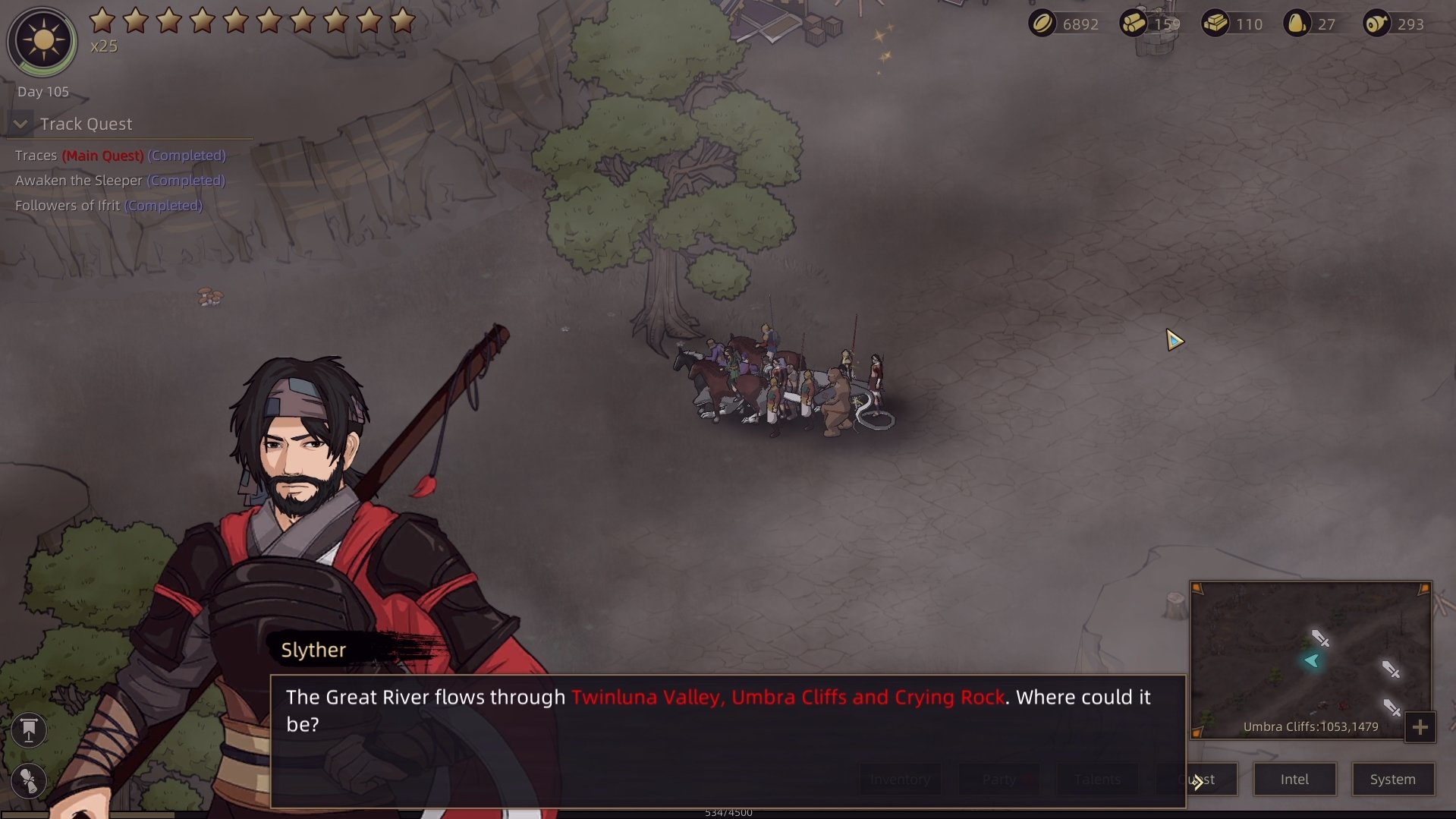 The Timid Ifrit supposedly mentions a lake, which likely refers to The Great River that runs through Twinluna Valley, Crying Rock, and the Umbra Cliffs. Unfortunately, without a specific location, you’ll have to do a lot of running around to find the Ifrit Void Master. The end of your conversation with Ilayda completes the Traces main quest and starts Along the River. For more Sands of Salzaar guides worth reading, find out How to Make Money Fast and How to Repair Gear.