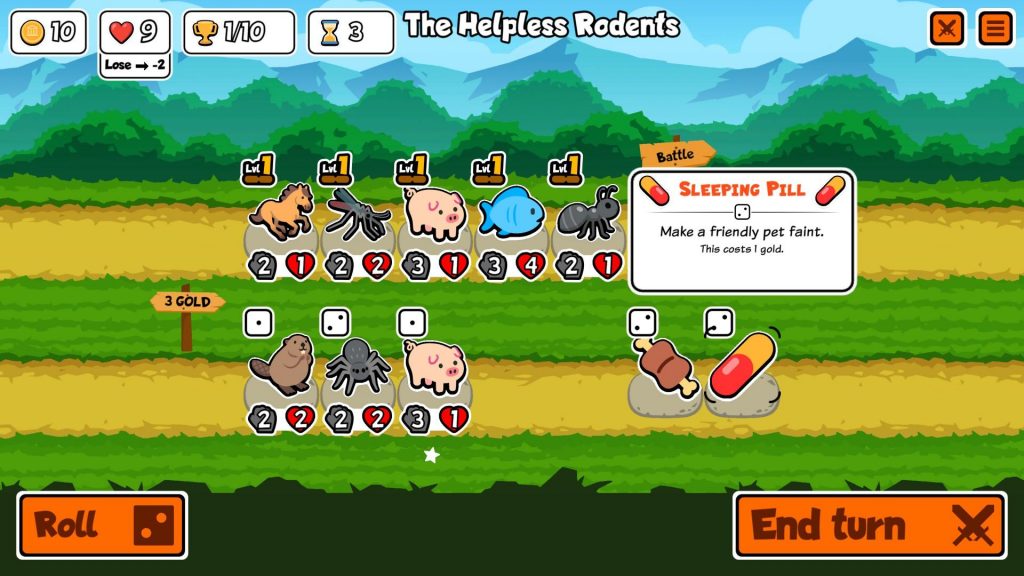 Super Auto Pets is an auto-battler with an odd item that can be confusing if you don’t know how to use it, the Sleeping Pill. If you’re new to the game, chances are you’re thinking, why would I want to knock out one of my own pets? This isn’t that absurd because there’s a trick to choosing which ones are worth using it on.

Our guide on how to use the Sleeping Pill item in Super Auto Pets dives into the strategy below. As well as providing several useful examples. Before jumping in, let’s mention real quick that this item only costs 1 gold compared to others costing 3 gold.

Disclaimer: This is a guide for an item in a video game, not meant to be taken as advice for anything else.

How to Use Sleeping Pill in Super Auto Pets 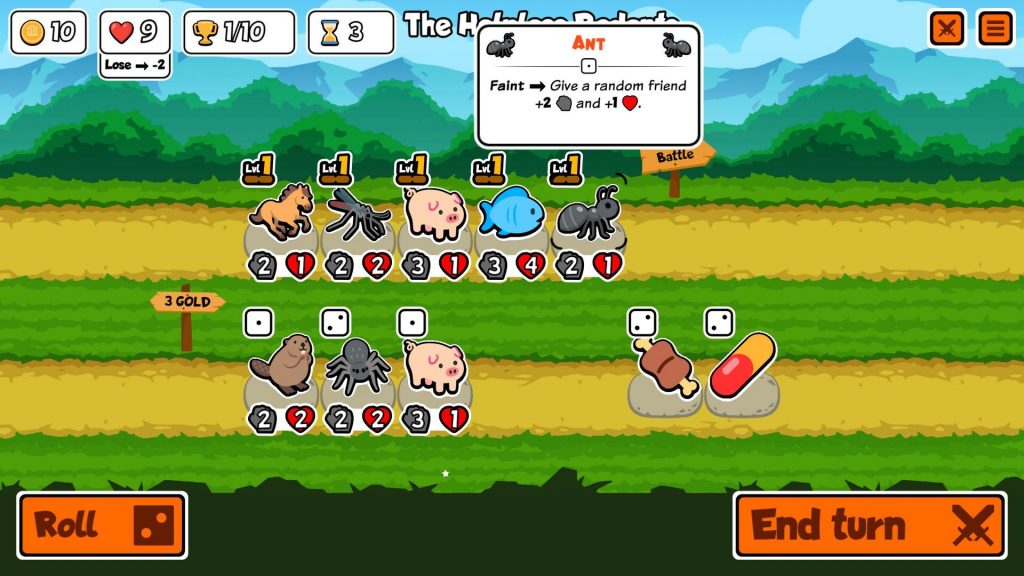 The cheap cost of this item can make for some useful tricks to take advantage of.

While the majority of items you’ll come across in each tier have a clear strategy, this one is a little more complicated. Once you reach the tier 2 set of items and pets, you’ll have a chance to find a Sleeping Pill in the shop. This can be used to buff your team if you know how to use it, but you will still need to knock out a pet in the process.

You should never use this item on a pet that doesn’t have a benefit from fainting. Because these are the only pets that benefit from it. For example, one of the more common tricks is to use it on a tier 3 Turtle to get Melon Armor permanently. This will immediately trigger the Turtle’s trait, “Faint: Give friend behind Melon Armor”. 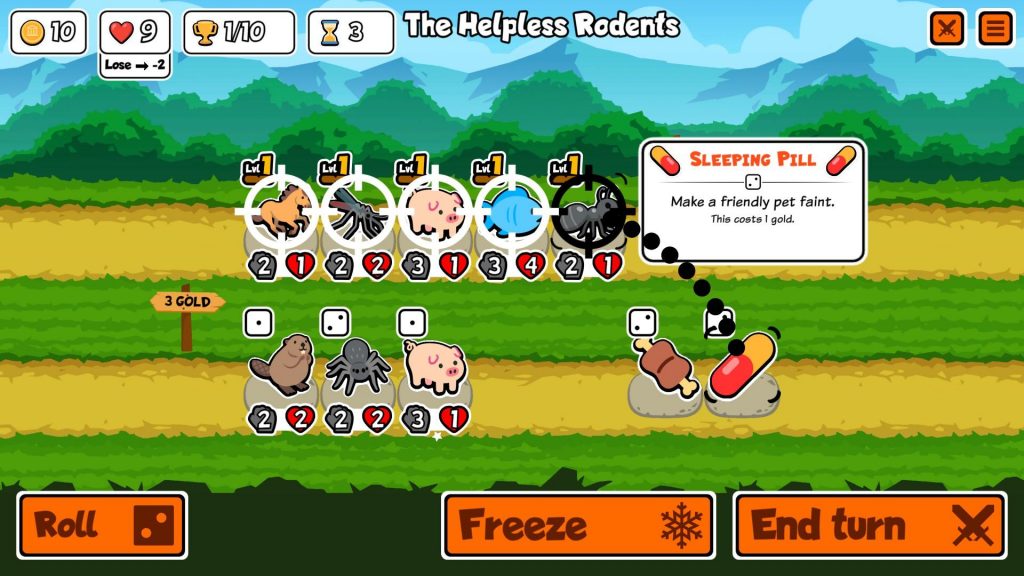 Similar to other items, you still use this one the same way by dragging it onto a pet.

This makes it so you don’t have to waste a pet slot on your team when that Turtle’s main goal is to faint anyway. Just make sure you have the right pet behind your Turtle before using the Sleeping Pill in Super Auto Pets. If you use it before having the right team order, you won’t be able to undo your decision. Another reason this is a popular trick is because you can get Melon Armor in tier 3 rather than having to wait for the Melon in tier 6.

Also, it’s important to mention that buffs won’t stack on top of each other. So if you try to put Melon Armor onto a pet that already has the Meat Bone buff, it’ll replace it. Be especially careful of replacing the Scorpion’s buff since this will nearly make it useless. 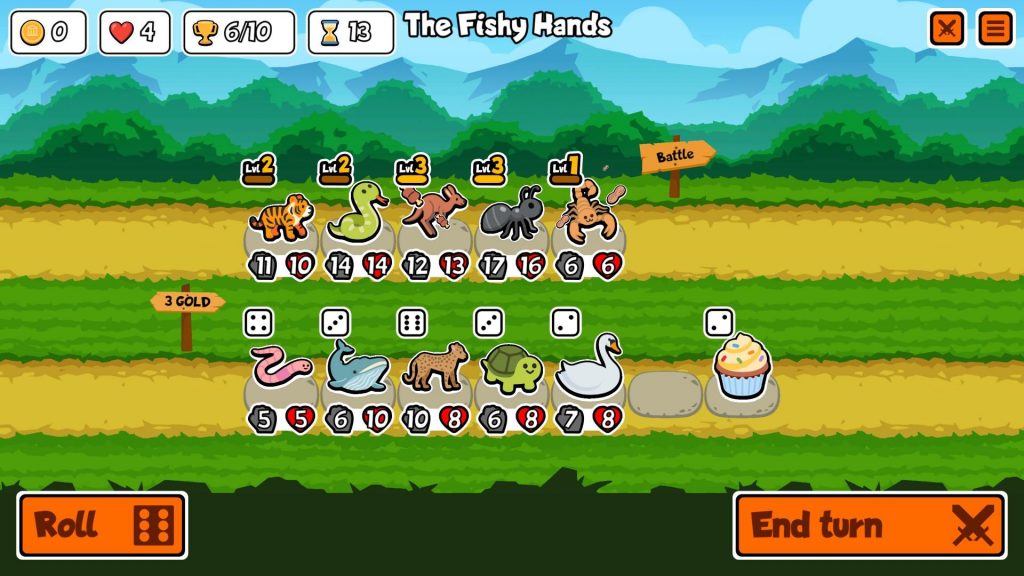 Make sure you don’t give a Scorpion Melon Armor since this will remove it’s one-hit kill buff.

Here are a few more examples alongside the Turtle trick mentioned above. There are a couple of other pets that you can still use it on not listed below. Feel free to comment if you have a tip or strategy of your own.

That’s all there is to this guide on how to use the Sleeping Pill in Super Auto Pets. I hope you were able to learn something new alongside a few tricks too. Be sure to visit some of the other guides we have here at Slyther Games.