Super Auto Pets is an auto-battler packed with unique animals that you can use to create a powerful team. One rogue animal that players have come across is the Sloth. This seems to be the only hidden animal in Super Auto Pets, especially since it doesn’t show up as part of either pack in-game.

While there doesn’t seem to be anything too crazy to the Sloth, I gathered up some info online. Mostly to answer the question many players are wondering in the community, how to get the Sloth. Continue reading below for our short guide.

How to Get Sloth in Super Auto Pets 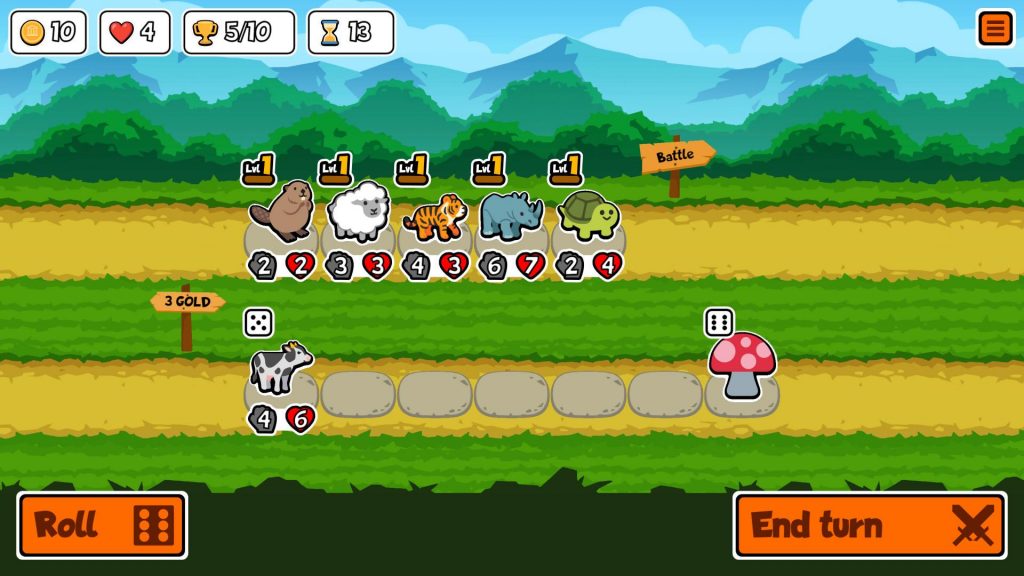 It’s unknown whether this pet is exclusive to the Standard Pack or Expansion Pack #1. But, players have reported seeing it in the free Standard Pack.

The plain and simple answer to this question seems to be that the Sloth is a random chance. Nobody has been able to figure out if there are certain conditions that need to be met for it to appear. Unfortunately, we don’t know much about it aside from its’ stats listed below.

Chances are you’re unlikely to find multiple in one run to level it up to 3. But, you can still get lucky enough to find several Chocolate items and reach max level that way instead. While I haven’t personally gotten a Sloth to level 3, Reddit user u/AlchyTimesThree managed to pull it off. You can see it in the screenshot below, even though it still doesn’t have an ability sadly. 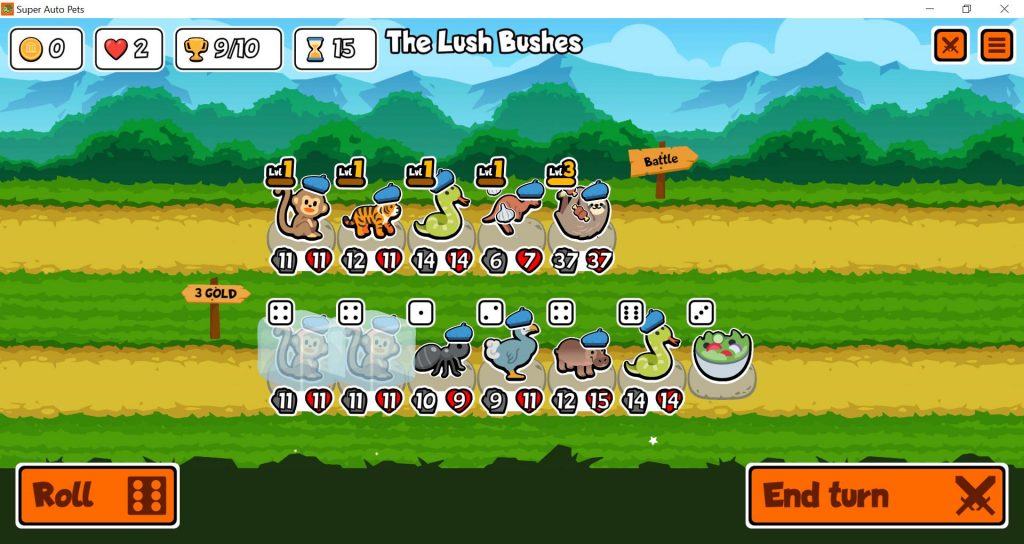 Redditor u/AlchytimesThree used Chocolate to get their Sloth all the way to level 3. Touche for having a beret hat.

Super Auto Pets developer Team Wood Games likely threw it in as an easter egg. Especially since it has the silly description below when hovering over it,

Has no special ability, is kind of lame combat-wise. But he truly believes in you!

The chance to get one in your shop must be rather low since players online have reported having tens of hours in the game before spotting one. One player said they’ve seen it twice with 48 hours of gameplay. While another person said they haven’t seen it once even on another player’s team after putting in 200 hours.

Despite not having an ability to synergize with a team, there’s still something satisfying to winning with one that’s for sure. It would be neat if the developer added them to the achievement page after getting it to level 3. But, I understand trying to keep it hidden as a whole.

Be sure to let us know in the comments if you’ve managed to get a Sloth. Or even if you’ve seen one on someone else’s team. We’ll update this Super Auto Pets guide if more information comes out about the elusive pet. Perhaps you just need to believe in it for it to appear.

Only played 250 games and got it twice. I don't know how I got so lucky.

I have seen it today. I have found it during the teir 3 round. What are the odds!

I saw a sloth a few hours into the game and was so confused when i found it.