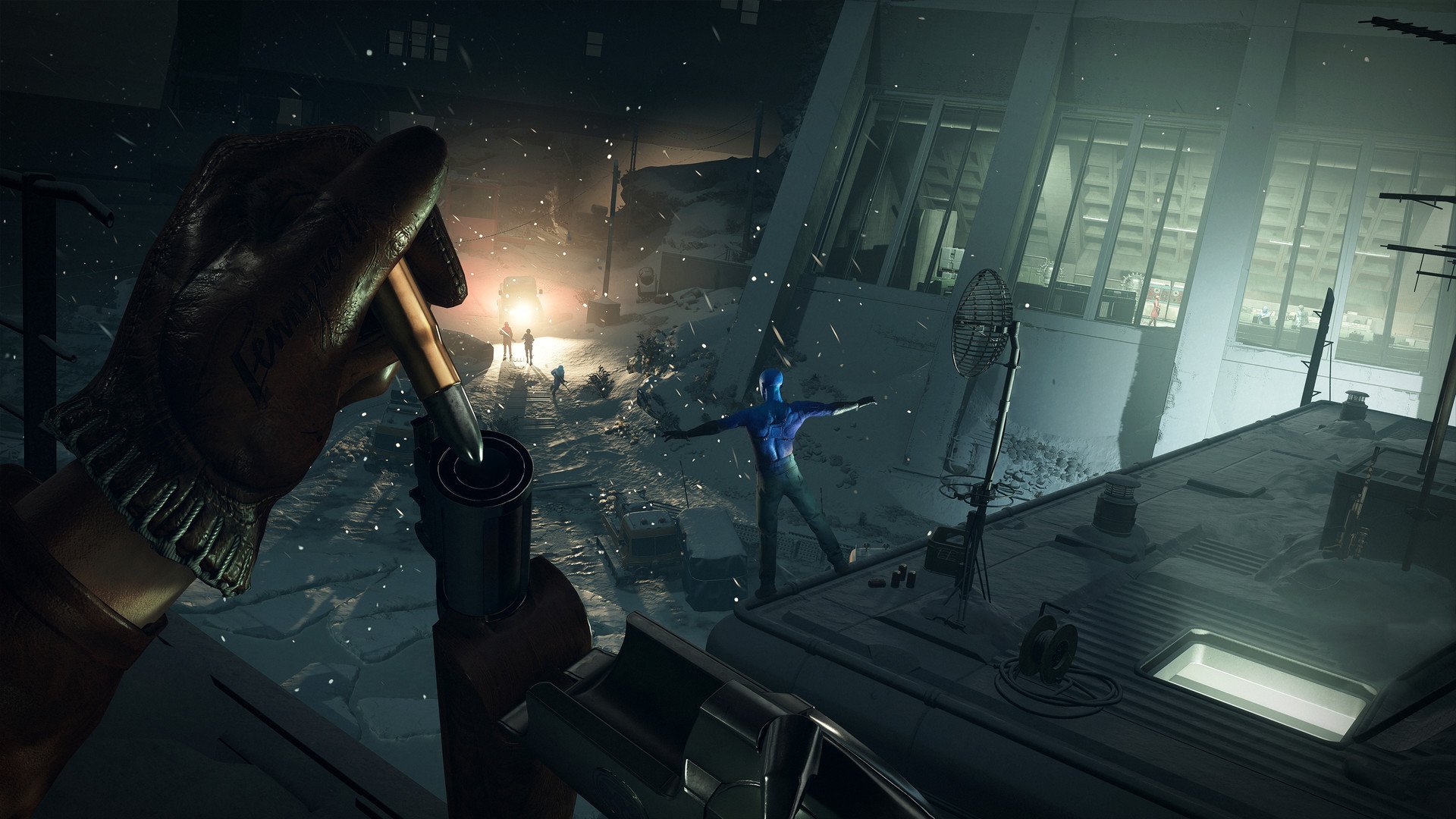 Deathloop’s world is filled with weapon trinkets that you can take advantage of to make your loadout even stronger. While there are nowhere near as many as character trinkets, you can still combine them together for great buffs.

These trinkets mainly add passive buffs such as reduced recoil or increased fire rate. As there aren’t that many, certain ones are definitely better for different weapons. For example, an increased fire rate for a Rapier with one bullet doesn’t exactly make sense. We’ve put together a list of some of the best weapon trinkets near the bottom of this guide.

All Weapon Trinkets in Deathloop 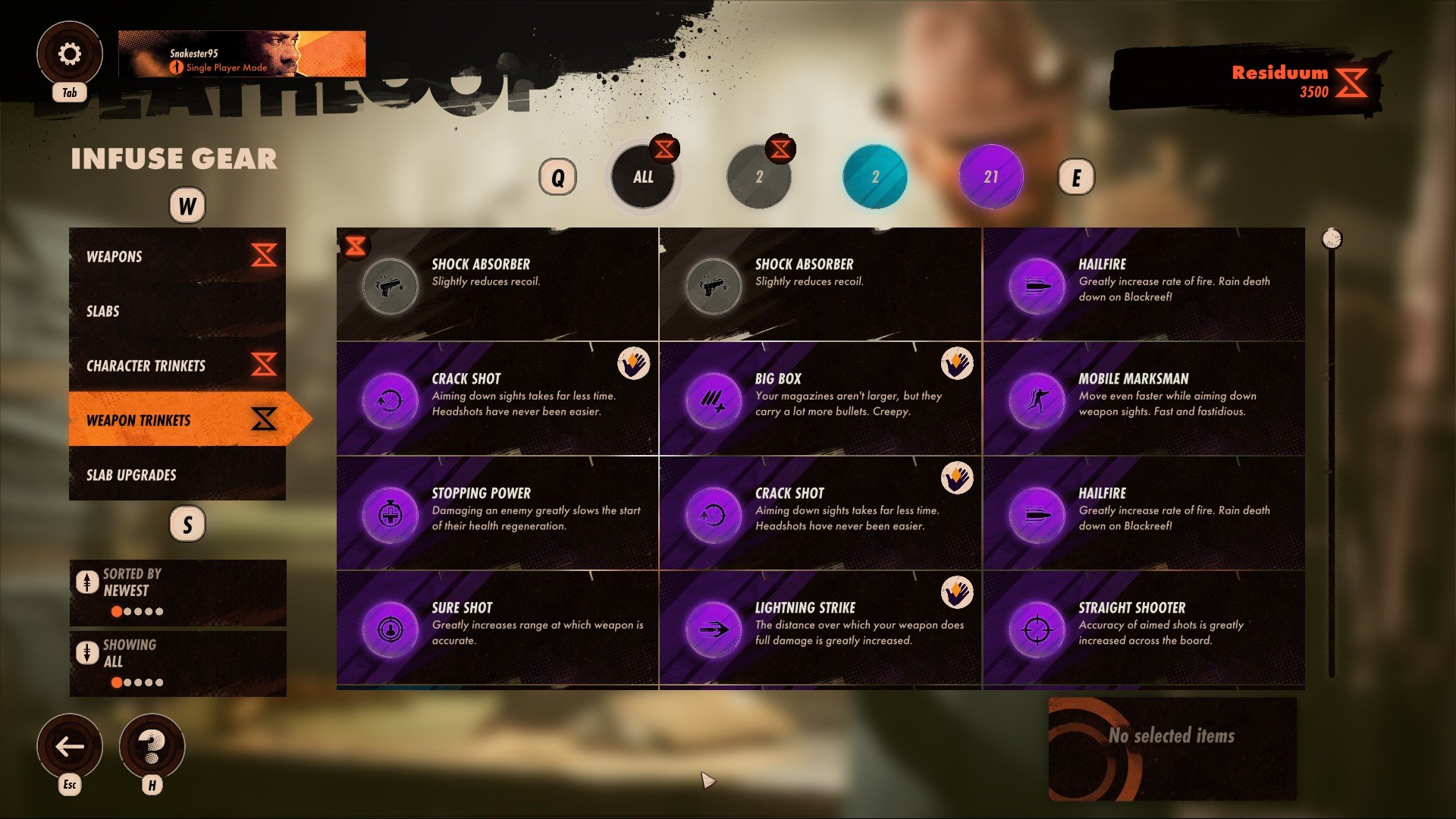 Make sure to infuse trinkets that you like so you don’t lose them when the loop resets. 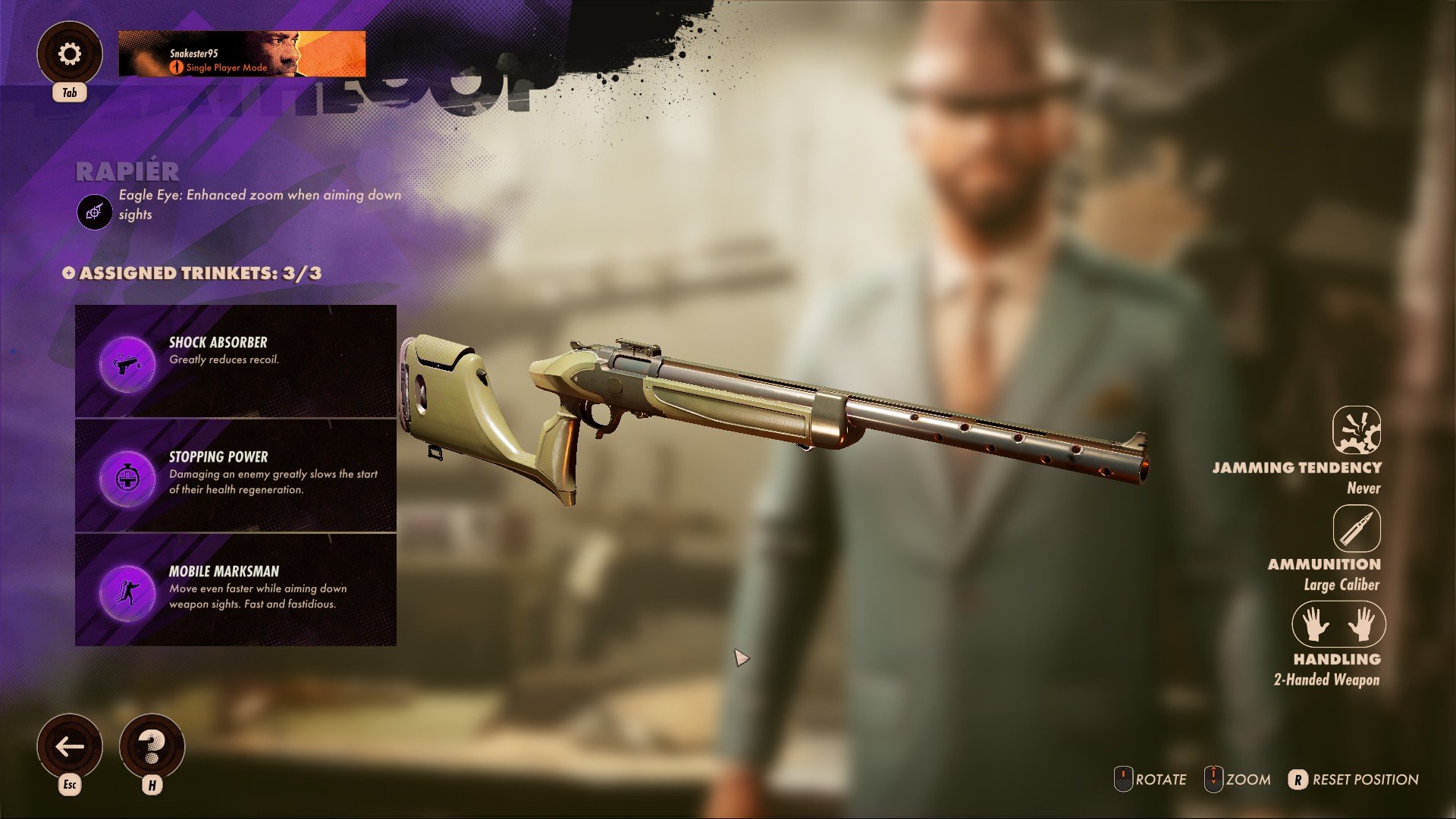 Before getting into the best weapon trinkets to equip, it’s always worth pointing out that this is strictly my opinion. Also, as previously mentioned, the best ones to equip definitely vary depending on the weapon. It’s important to note that the higher rarity a weapon is, the more slots it has.

Big Box – I’m a huge fan of this one since it increases your magazine size. I like to pair this with weapons that have a low magazine size such as the Rapier or Sepulchra Breteira sniper rifle. Or you can toss it onto a weapon that already has a decent magazine size to continue mowing down enemies. Especially if you combine it with Perforator.

Speedloader – An increased reload speed is great for any weapon if you’re in a pinch and need to reload quickly. However, it’s especially useful for low magazine weapons like the Rapier. This practically increases your fire rate.

Mind Leech – While I’m not sure how this works on normal enemies, it’s great for fighting off Julianna. You can drain the power of Julianna invading your session making it tough for her to use slab abilities. There’s nothing worse for a player-controlled Julianna to get caught without any energy.

Sure Shot – This is a nice overall boost to your accuracy when you’re not attacking someone nearby. While you likely won’t need it for a sniper rifle, it’ll come in handy for everything else. Sure Shot helps guarantee your shots hit. And that’s extremely important when you’re using the nail gun at a distance.

Lightning Strike – I’m not positive how damage is reduced in Deathloop at distance, but I do know this reduces that negative modifier. Regardless of whether you’re using a sniper rifle or the Pepper Mill machine gun.

Shock Absorber – Last but not least is Shock Absorber for the Pepper Mill machine gun since that beast has a lot of recoil. Certain Deathloop weapons can be a pain to use and this is definitely one of them. You can offset the heavy recoil by taking advantage of Shock Absorber.

That’s all there is to this Deathloop guide on all weapon trinkets you can find and equip. If you come across one that’s not on our list, feel free to comment below and we’ll add it. What trinket do you think is the best?