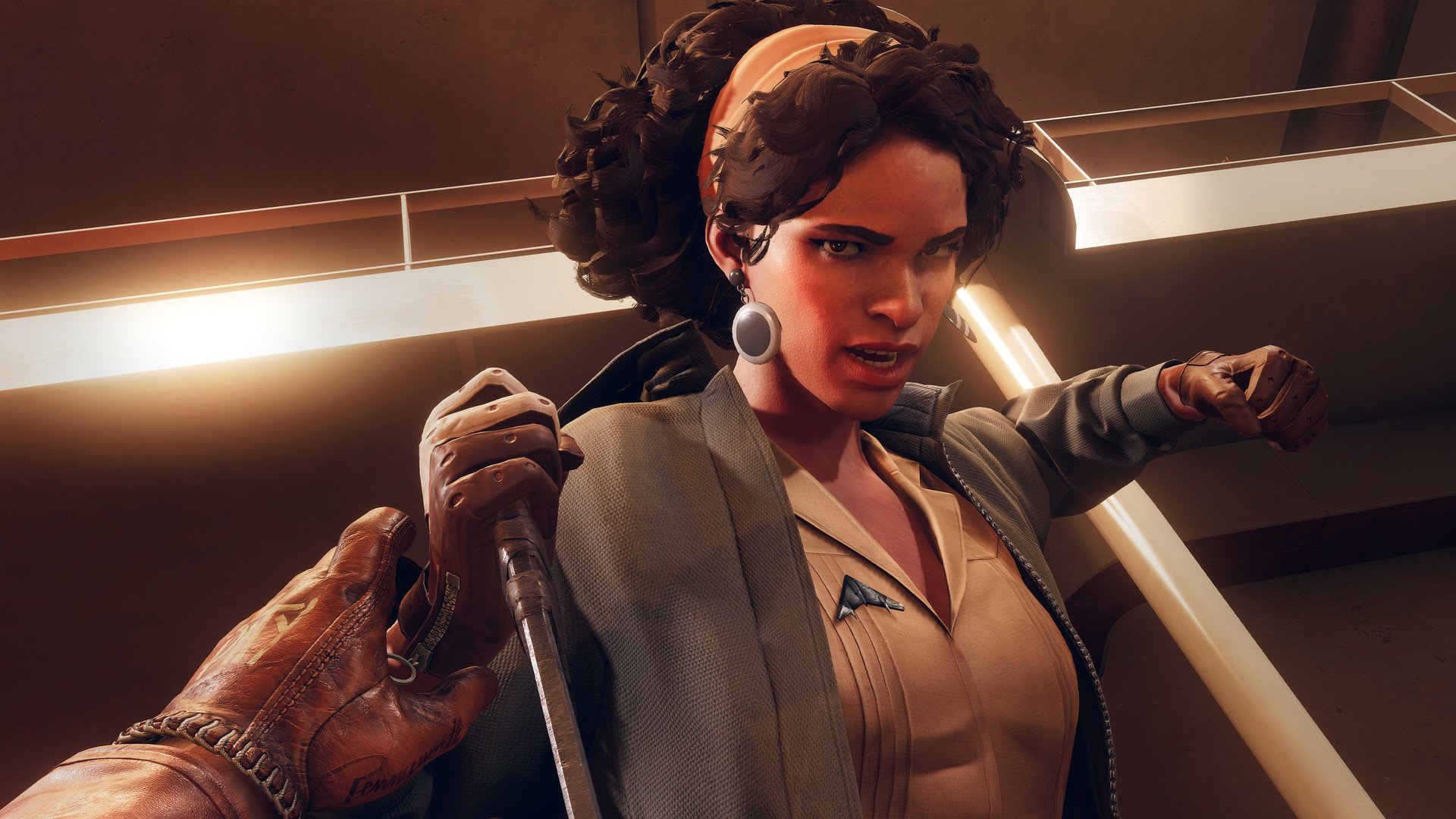 Taking a break in Deathloop where the world never ends can be confusing if you don’t know how to pause. Typically in single-player experiences, all you’d have to do is open up the menu to pause. However, that isn’t quite the case here until you set it up correctly to work that way. Continue reading below for some quick steps.

How to Pause in Deathloop 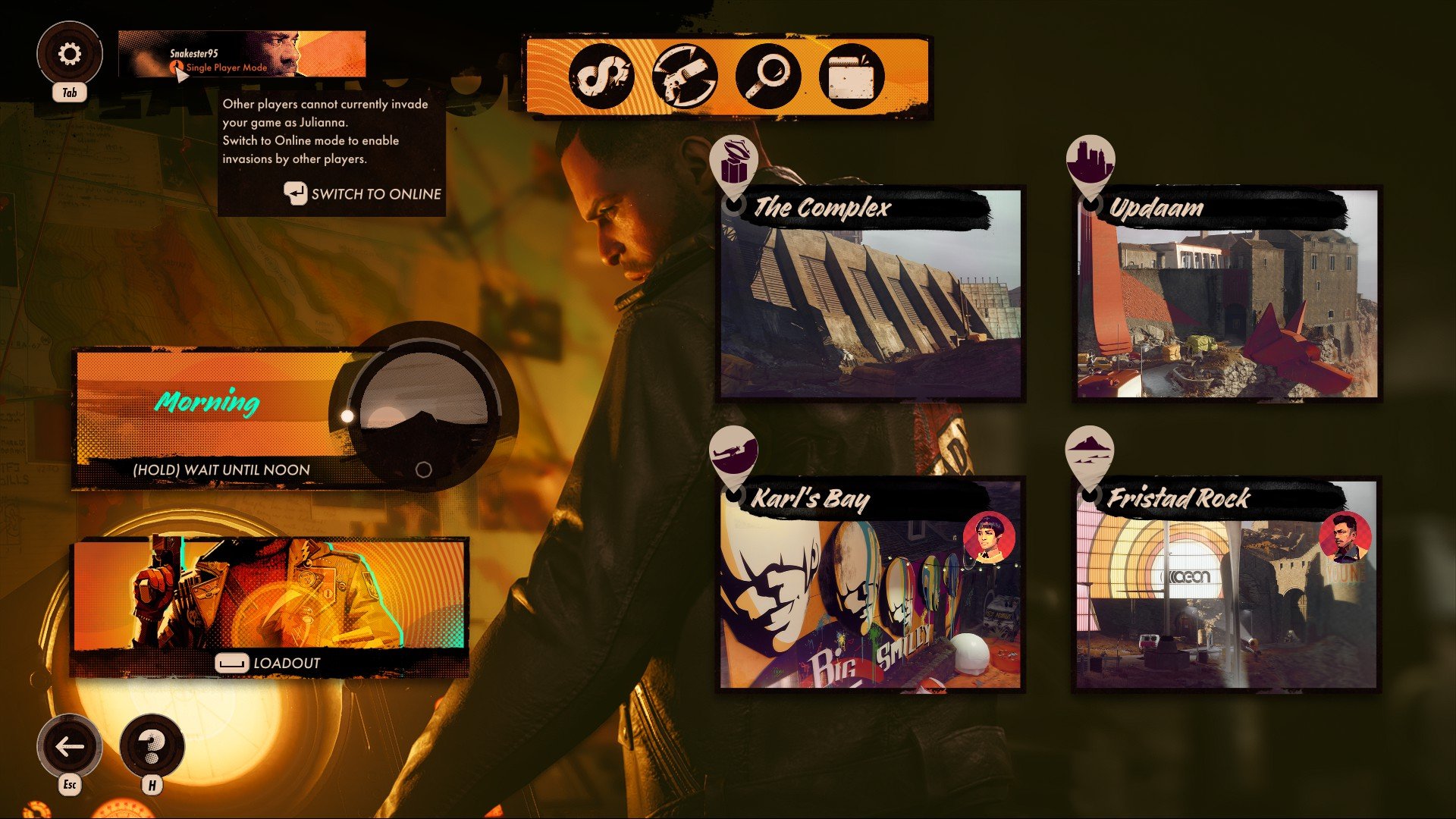 Setting up your game properly is important if you want to pause whenever.

When you first start playing you won’t quite know about the multiplayer element in this game. However, that mechanic is what prevents you from pausing until it’s turned off. This is an invasion system similar to the Dark Souls franchise for those familiar with it.

Essentially, another person can invade your game once you make enough progress in the story. Fortunately, you can easily prevent players from invading and have an AI fill that role instead. Which is definitely less stressful when you don’t have an extremely experienced person hunting you down.

First, you’ll want to make sure you’re at the menu before hopping into an area like Updaam. This is the screen where you can see the time of day, your loadout, and the four different zones. At the top left corner, you should see a small banner that says your name and the mode below it. There are three modes in Deathloop that you can cycle between. 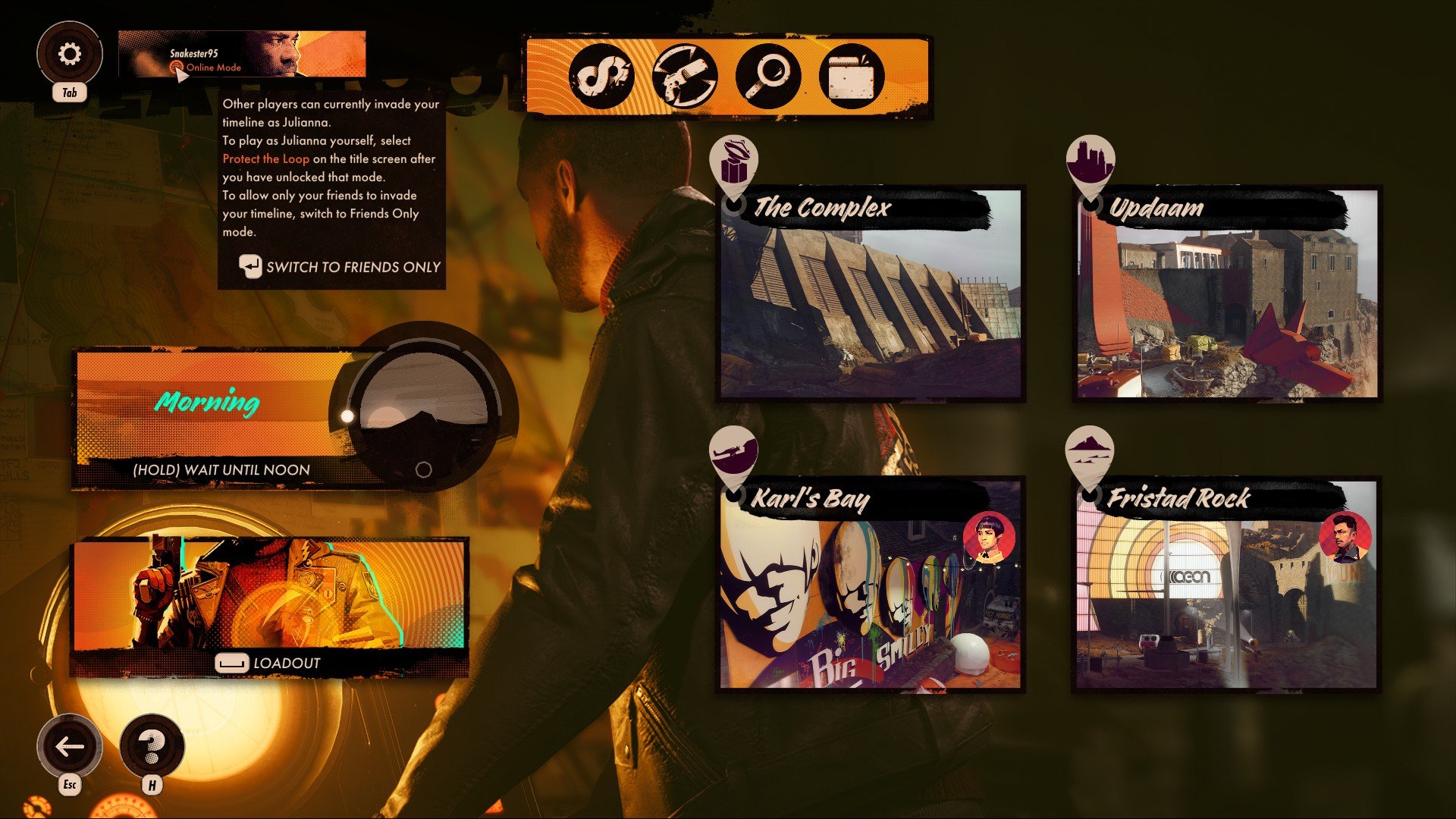 The Online Mode can be frustrating if you get constantly invaded by real people playing as Julianna.

Single Player Mode – This enables pausing by simply opening up the menu. Such as pressing Escape for those playing on PC. This also makes it so only the AI can invade your world.

Friends Only Mode – This also disables pausing, but you can only be invaded by people you’re friends with. The Friends Only Mode is a fun way to compete against people you know without worrying about expert players ruining your experience.

For those playing on PC, all you need to do now is click that banner and switch the mode to Single Player. I’m not positive how you’d do it on a console, but it’s likely similar. Just as a reminder, you won’t be able to do this if you’re already in one of Blackreef’s zones.

If you have any other Deathloop questions for me, feel free to ask in the comments below. I’d love to help out if there’s something you’re not quite sure about. I currently have plenty of guides also in the works to help with common questions.