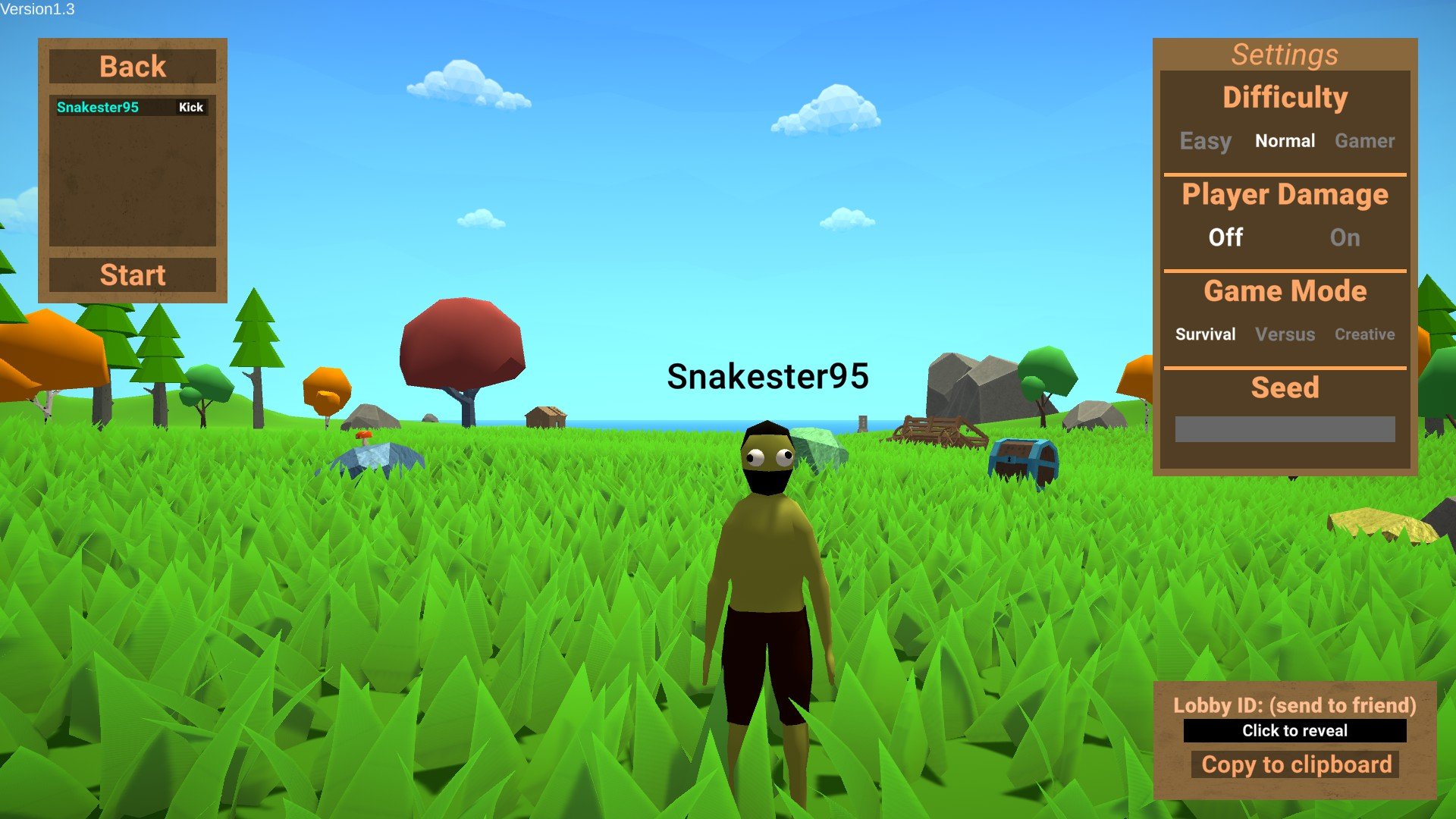 Muck is a survival roguelite game where it continues to get more difficult the further you get. As goes with any survival game, you’re often trying to craft stronger tools and weapons. This is simply a part of the gameplay loop that goes with this genre. Continue reading our short guide below on what the goal of Muck is.

What is the Goal in Muck

When this game was first released there wasn’t much of a goal past surviving for as long as you could. While this is still the case for some players, there actually is a way to beat the game now. This new content was added in Update 3 providing an actual end to a run that wasn’t just losing. Now you can make it your goal to beat the final boss.

With that said, survival games frequently give the player enough freedom to find their own enjoyment. You can use the simple base building system in Muck to experiment with different ideas. This is a good opportunity to use the creative mode even though it doesn’t work similarly to other games. 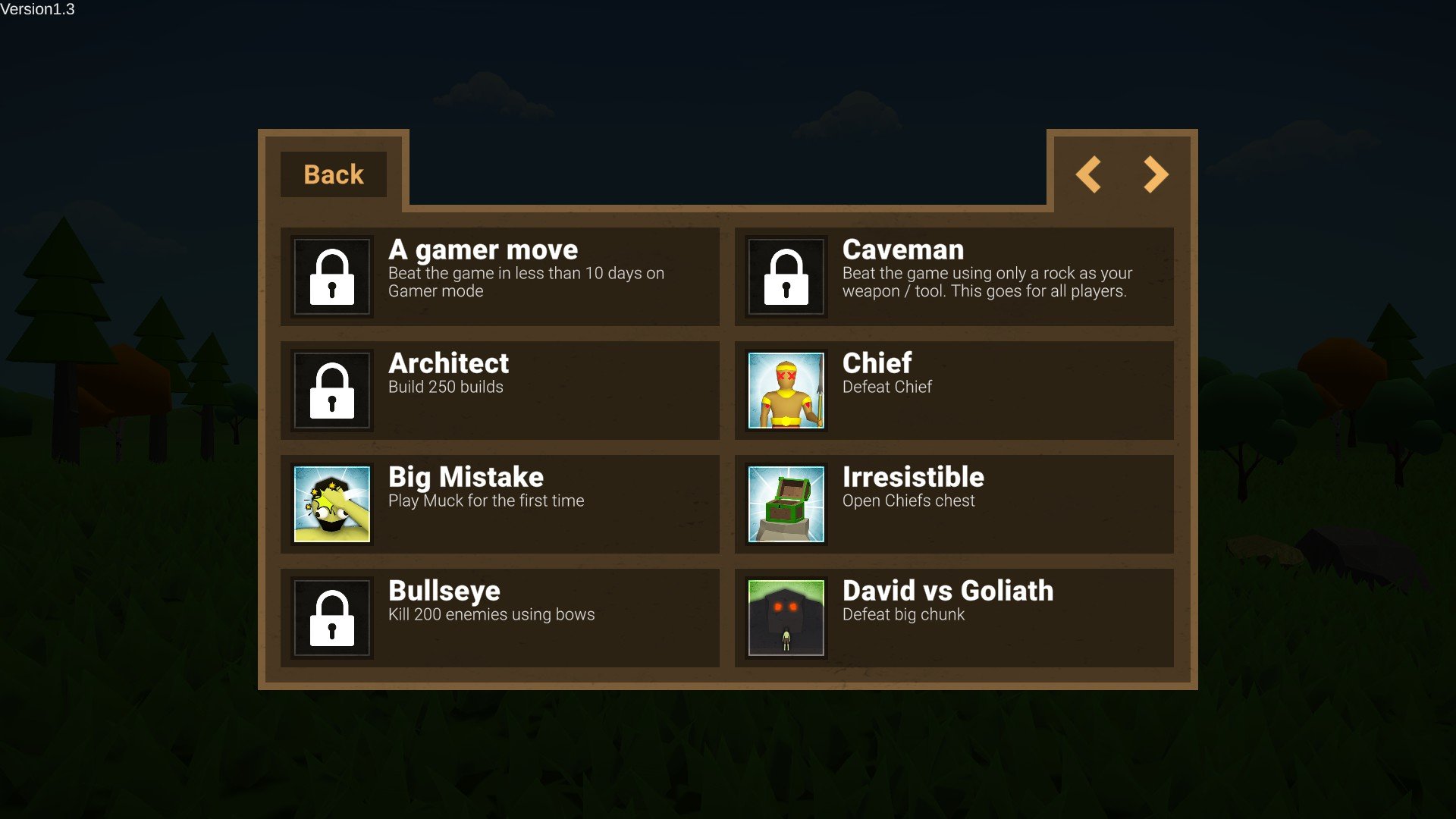 See how many achievements you can get before hitting a wall. Fair warning, some of them are practically impossible.

Achievements have also given people a solid goal to reach for since some of them are near impossible. I have no idea how anyone is expected to get the Muck achievement for, “Beat the game using only a rock, taking no damage and using no powerups. This goes for all players in lobby. (Normal or harder)

While there are still plenty of easy achievements to get like dying 10 times or defeating each boss in Muck. If you only played during the first couple of updates, the developer has added a few new bosses worth checking out. Such as Gronk, the Guardians, and the Chief whom you can get the best weapon from. 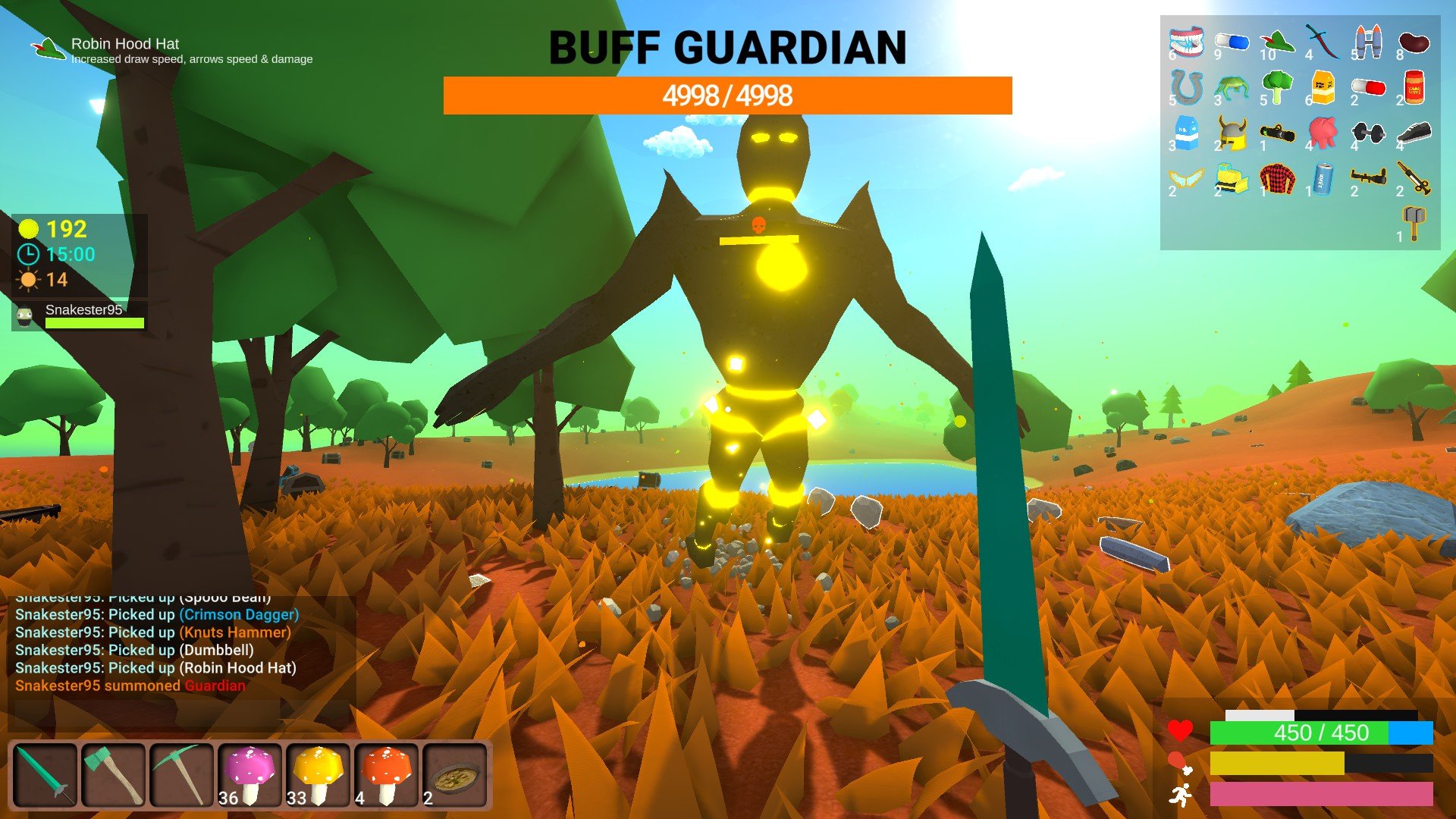 Tough bosses like the Guardian can be a pain if you don’t know how they work.

Therefore, the goal of Muck is either to beat it or find fun and unique ways to play. If you’ve only played it alone, why not try grouping up with some people online. The Steam forums are a great place to find people advertising room codes.

If you have any other questions for me, feel free to comment below the guide. Otherwise, be sure to visit one of the many helpful guides below. Or head to the guide hub for plenty of common questions answered.