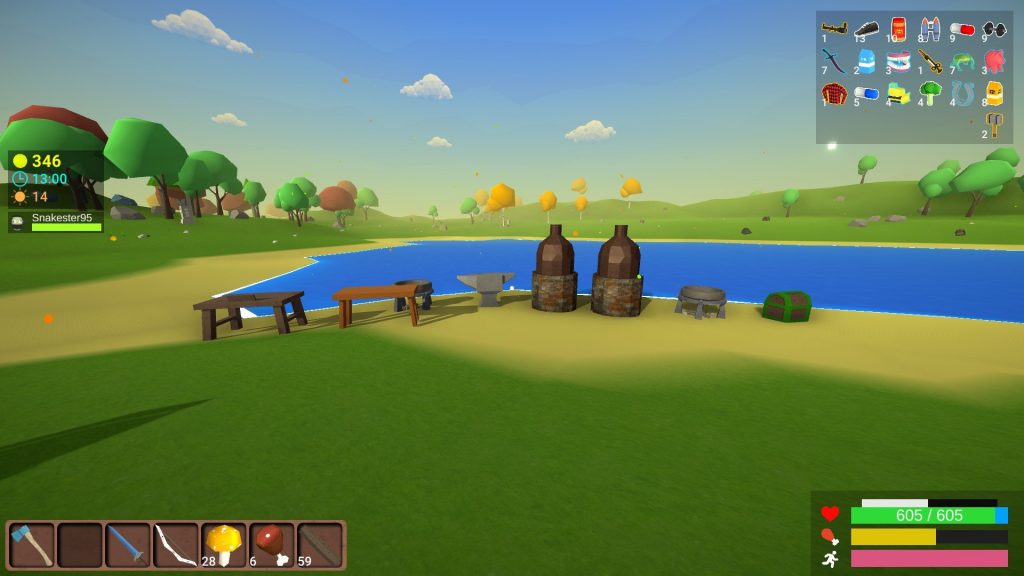 If you’re new to the survival roguelite game Muck and wondering how to use the creative mode, this guide is for you. Unfortunately, most people going into this game may be thinking there’s more to creative than there actually is. Traditionally, this type of mode usually means being able to spawn every item type, use cheats, and other useful freebies. But that isn’t quite the case.

How to Use Creative Mode in Muck 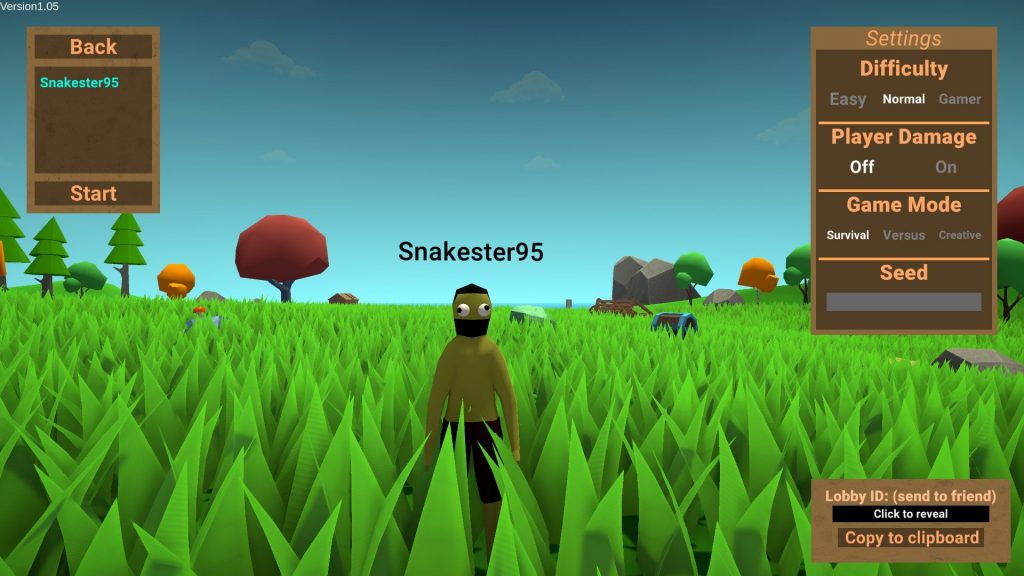 When starting a game, you can pick three different game mode settings: Survival, Versus, and Creative. For the purpose of this guide, we’ll be discussing just the third mode. If you’re looking for a creative mode similar to games like Minecraft, you won’t quite get that. The only difference from the Survival mode that we’ve noticed is no enemies spawning at night.

When normally playing Muck, you’ll get raided by enemies every night until the morning comes. This mechanic can be a bit of a pain, but they become a good source of coins and other random resources too. Without monsters to kill, you can only get coins for opening chests by crafting them yourself. This requires mining gold, smelting it into gold bars, and then crafting coins at an Anvil.

With that said, there is still one way to manually spawn enemies in the Creative mode. Instead of waiting for them to spawn at night and raid your base, you can spawn them at challenge totems. By manually activating a totem, three random enemies will spawn that you’ll need to defeat. If you don’t kill them, they’ll continue to chase you down until you do. 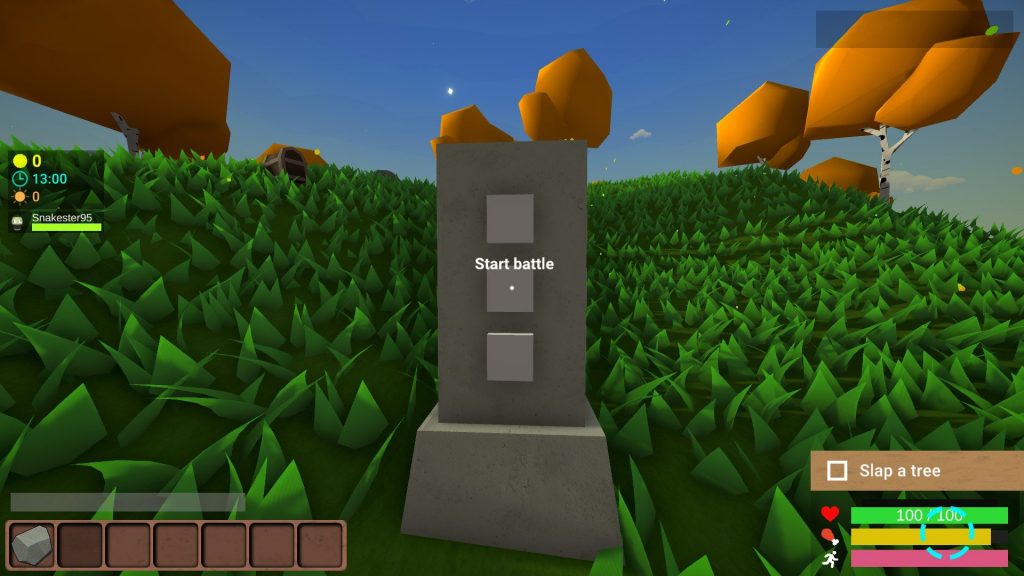 Activate these totems to trigger a battle with three random enemies of the same type even in creative.

Beware that you can spawn any enemy from these totems. I don’t know if the day you’re on matters in relation to what will spawn. As personally, I’ve seen easy monsters spawn late-game while playing on the Survival mode. And I’ve also seen three Buff Big Chunk bosses spawn out of a totem. So be prepared for your safe Creative mode to come to an end while using these totems.

As far as I know, there isn’t a way to save your Muck run and that can be a little disappointing. Especially for players looking to quit and save so they can come back to their run. On the bright side, Muck is a relatively quick game that you can speed through as you learn more about it. If you’re new to it and still learning, be sure to visit our beginner guide for useful tips and tricks.

The one feature that the developer should really add to this mode is respawning. As it currently stands, players can only respawn in multiplayer. Which tends to screw over those playing alone. However, it is worth mentioning that it’s a small team working on Muck. But, that would be an ideal feature for those of us enjoying the creative mode in singleplayer.

I don't believe you

Can I collect achievements at creative mode?

Hey JustMN, just had a friend test it and yes you can.

My only question, is do chests and totems respawn?? I can't seem to find the answer anywhere.

how to get any item?

Creative mode unfortunately doesn't have a way to spawn in items. So you'll need to still build and craft everything the normal way. The only real difference from survival is that enemies won't come at night.