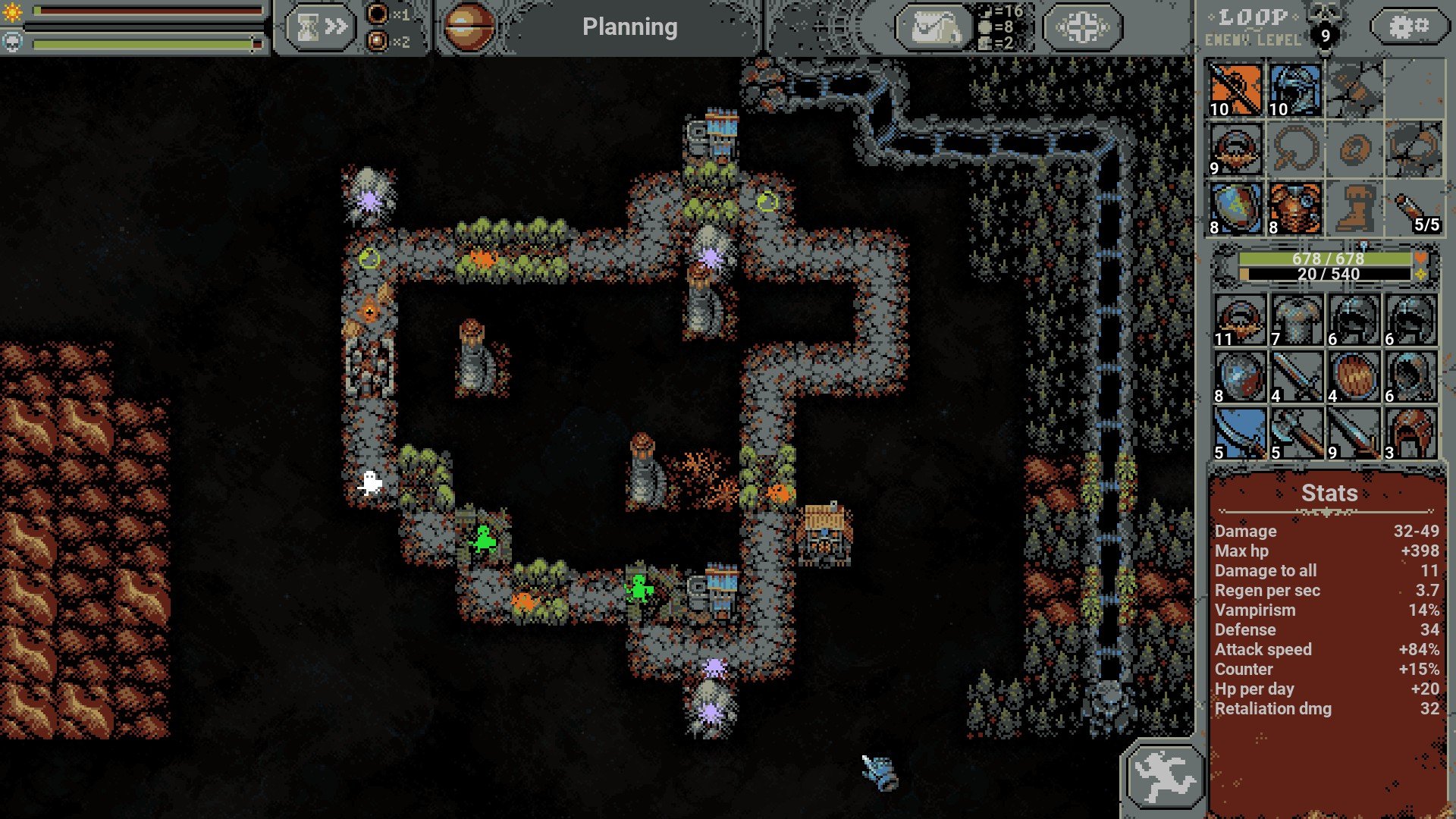 The roguelite Loop Hero has all sorts of vague stats that leave plenty of us questioning what they actually do. If you’ve stumbled upon our guide because you want to know what the counter stat does, we’ve got some quick info for you.

What Does Counter Do in Loop Hero?

Both the starting Warrior class and the Rogue have access to the counterattack stat. For any equipment you get that adds counter %, you’ll have a chance to counterattack when hit. This won’t prevent you from taking damage as an evasion would. It just means you’ll hit the enemy back instead of needing to wait for your attack speed to catch up. By focusing on this stat for your build, you can potentially attack even faster.

If you try creating a build revolving around counter, remember that it requires an enemy to hit you. If you’re fighting a Training Dummy from A Village? tile, they only counter when you attack. This means you’ll only have the occasional opportunity to hit back when they counter your normal attacks. As Forest/Thicket tiles are popular when you get further in Loop Hero, you’ll likely run into them frequently. While the counter stat is weaker here, it can still work decently against other enemies.

Is Counter Worth Using in Loop Hero? 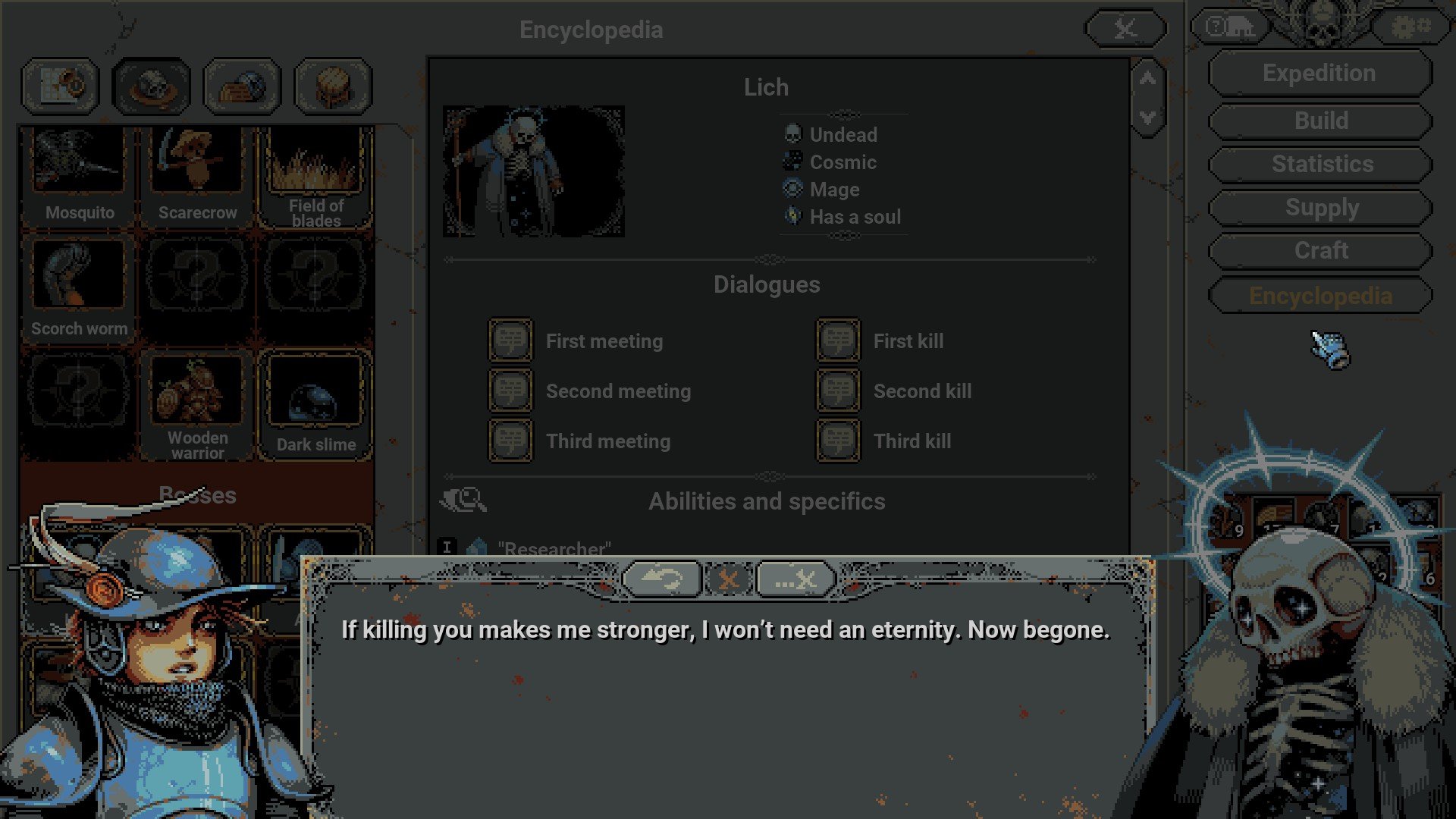 You’re probably better off making a Warrior counter build than as a Rogue. The main reason I’d say this is because you’ll want to build evasion on the Rogue to prevent taking hard hits. And if you’re building evasion, you won’t be getting hit as much which prevents it from triggering. Whereas the Warrior has the defense to take hits without getting destroyed. Do you think the counter stat is worth using?

If you have any other questions regarding Loop Hero in general, comment below the article for help. As we all know, Loop Hero could use some tooltips explaining stats more thoroughly for those of us wondering. If you’re looking for more guides, we’ve listed a bunch of useful ones below to visit.