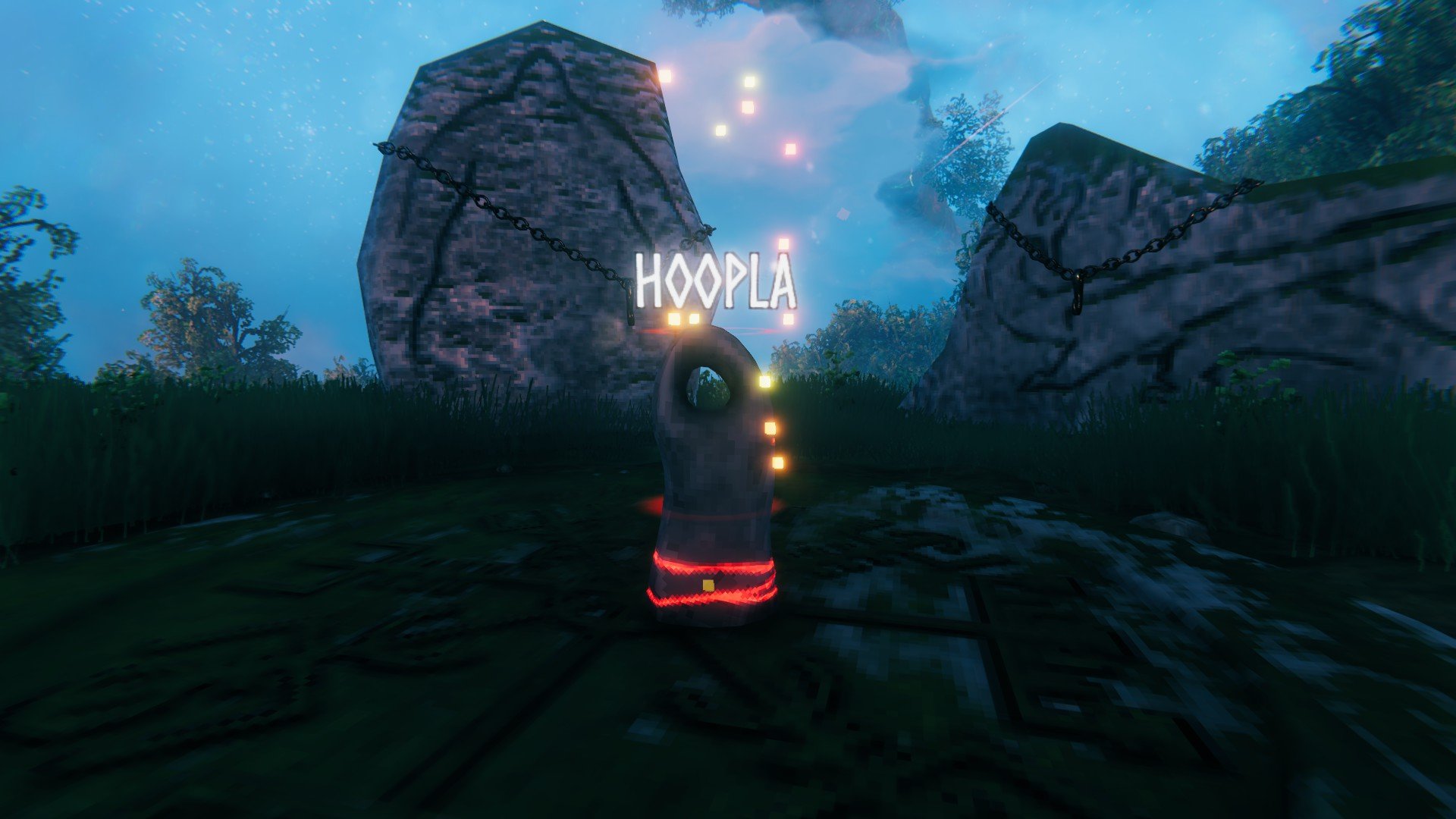 If you’re worried about dying in Valheim and losing all your gear, this guide explains how death works. Our guide covers all the different scenarios you may run into while exploring. Such as dying multiple times, what happens if you die in water, and what the death penalty is among other questions.

What Happens When You Die in Valheim 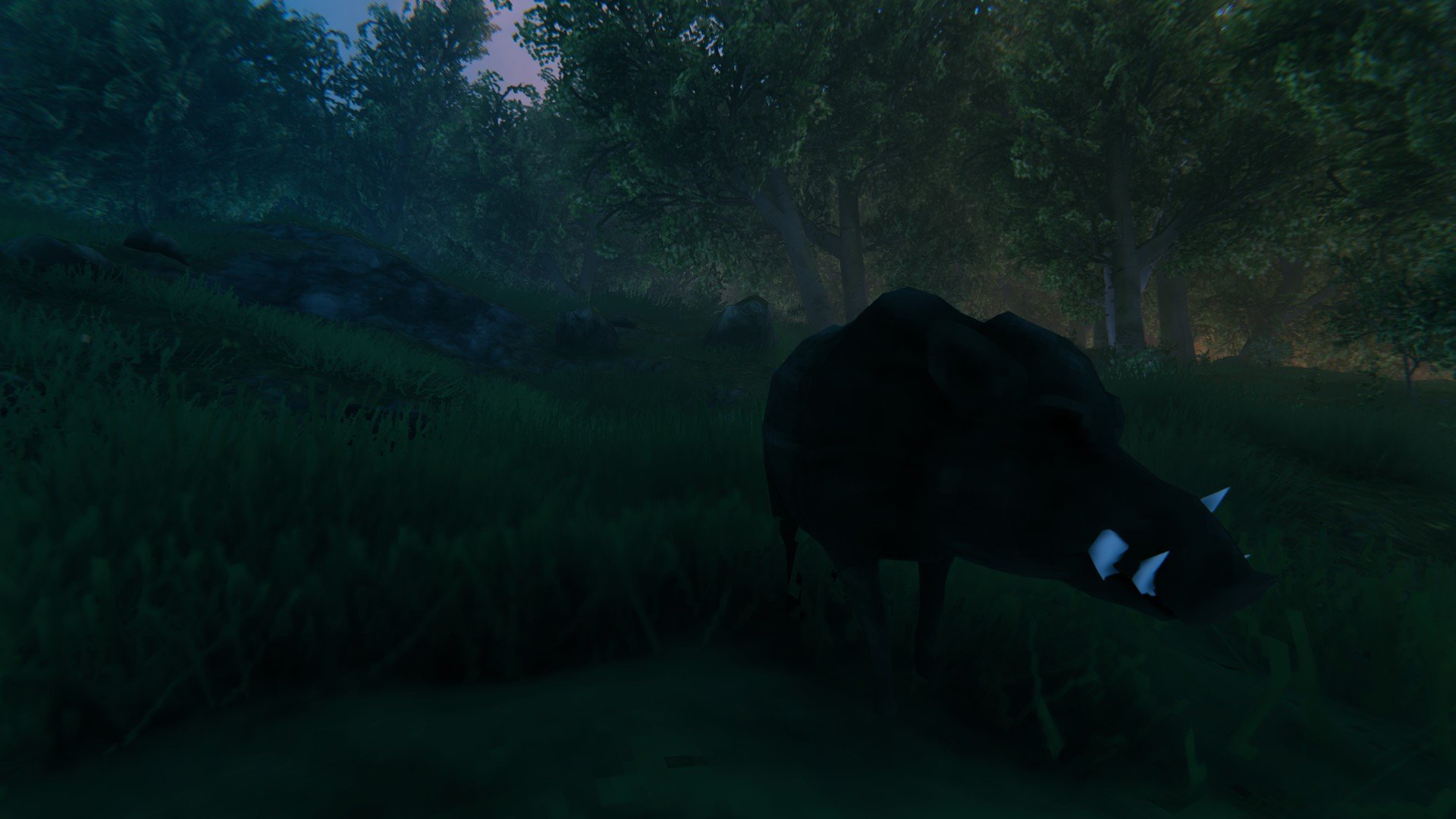 Beware of boar packs when you’re first starting out, they’re on the hunt and can take you by surprise.

When you die in Valheim, your body immediately disappears and becomes a tiny little gravestone. Instead of all your gear and items plopping on the floor, they’ll be contained in this gravestone. There doesn’t appear to be a timer for how long you have to grab it, so don’t worry about it disappearing or expiring.

Plenty of Valheim players have stated gravestones not disappearing after logging out or even when 100 days have passed in-game. This could change eventually, but it seems okay for now. Also, graves don’t disappear if you log out.

What is Valheim’s Death Penalty? 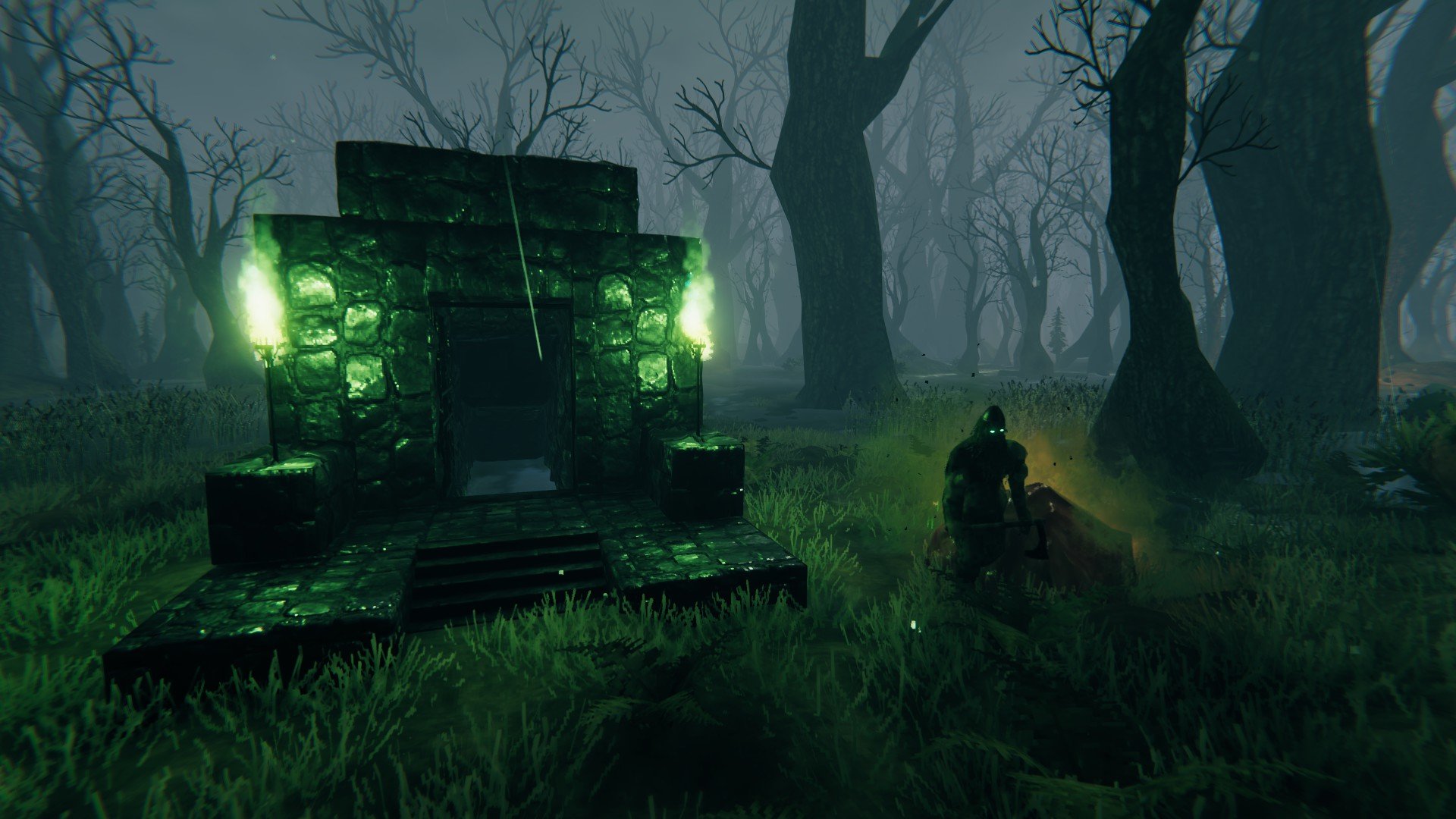 It’s easy to get caught off-guard when you reach new biomes that have tough enemies you’re not ready for. This is why it helps to know how the death penalty works in Valheim.

The main death penalty in Valheim is that you lose 5% of your skill levels across every skill. On top of this, it also seems to remove all progress toward leveling up a skill. After dying, you’ll get a temporary “No Skill Drain” buff for 10 minutes preventing any skill loss on death. So try not to die too much, or else you’ll find yourself deleveling quickly.

Also, when you die, you’ll teleport back to the spawning area where the valkyrie dropped your character off or a bed spawn point. All you need to make a bed is 8 Wood and a Workbench. Just make sure you give it a roof and enough shelter so you can claim it by interacting with it. This will set your spawn to that bed.

If you create multiple beds in Valheim, you can claim them all, but you’ll only have a spawn set at the last bed interacted with. And if that spawn point is destroyed, it won’t swap to another claimed bed. You’ll need to interact with a new one.

What If You Die Multiple Times

If you die twice, three times, or more in Valheim, you don’t need to worry. Fortunately, the developers are quite generous around gravestones. You’ll only drop a gravestone if you have loot on your body when you die. And all gravestones with loot on them will stay around until they’ve been looted.

This can be done by either you or another player if you’re unable to get your loot back. One annoying thing that happens if you die multiple times is your grave marker on the map will update to the latest one. So you need to keep track of where your loot is.

What Happens If You Die in Water 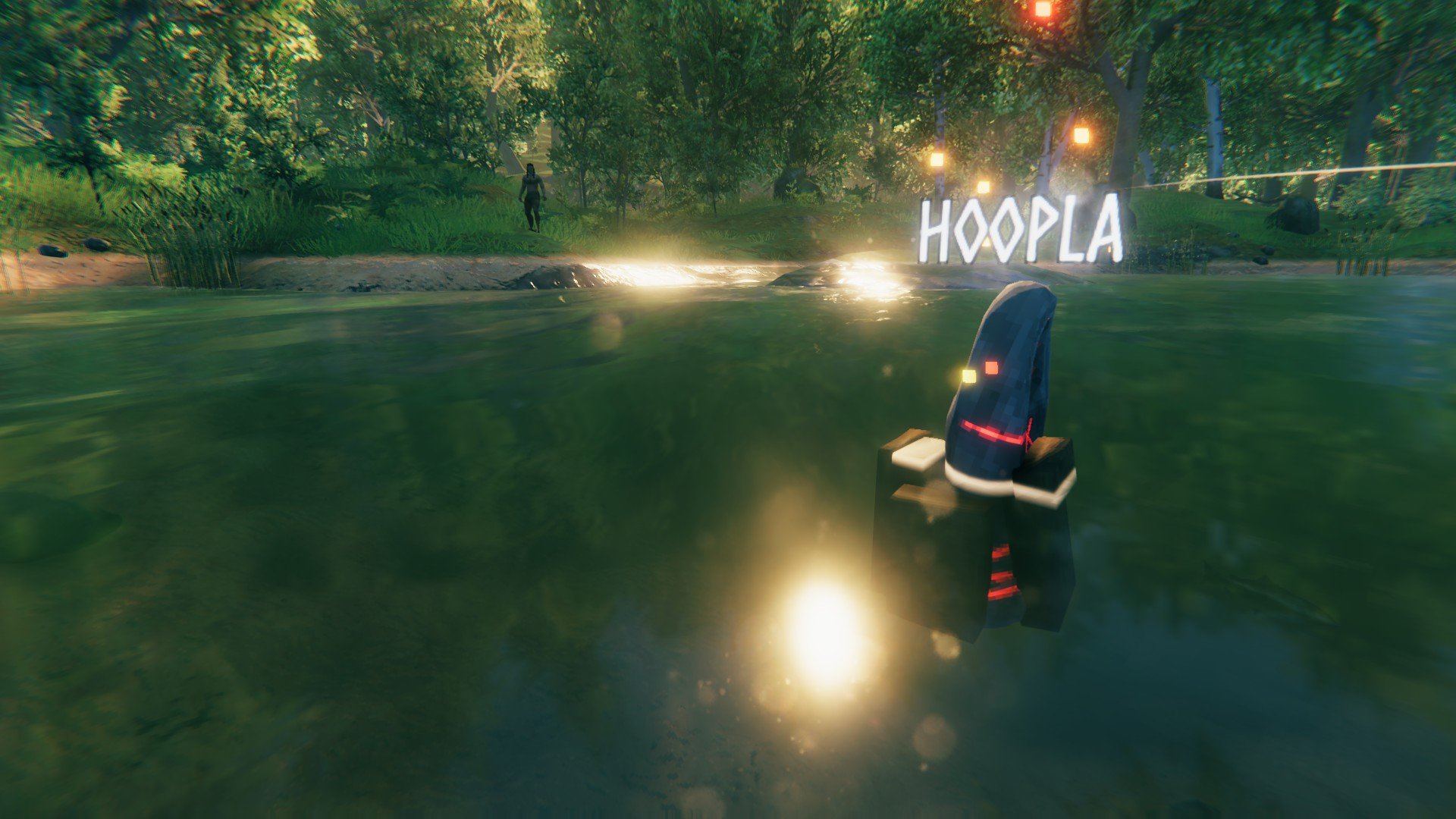 Dying while at sea can be a scary worry, but there’s a mechanic that keeps your items safe.

Whether you’re going out on an adventure sailing the ocean or a quick swim across a river, sometimes you get caught off guard and die. If this happens, no need to worry, your gravestone won’t drop underwater. Fortunately, the developer thought of this and made it so your gravestone floats with a little wooden buoy. Gravestones in the water follow the same rules previously mentioned and shouldn’t expire or disappear.

How to Keep Items on Death

If you don’t mind installing a mod, you can get the Gravekeeper mod in our 9 Best Valheim Mods list to keep all items on death. This makes it so you won’t drop a gravestone and will instead keep your items on death.

You’ll still need to re-equip any gear that was previously on your character. Also, this doesn’t remove the skill loss penalty on dying. For those of you that aren’t quite sure how mods work, visit our guide on How to Install Mods.

If you have any other questions not answered in this guide, feel free to ask in the comments below. For more Valheim guides, head over to the guide hub or take a look at one of the many useful ones below.

Whenever I die. I keep spawning back to the spawn where the crow dropped me off even claiming and sleeping in a bed. Is there something im doing wrong?

That's an odd and definitely annoying problem to have. You can try breaking the bed with a hammer and replacing it, to hopefully reset the bug. After doing so, you know, make sure to claim it again. Once a bed is claimed, it sets your spawn, so you don't need to sleep in it to do so. Fingers crossed that works!

What happens if you die multiple times in a burial chamber ? I died once (#1), then diead (#2) again going back to gravestone (#!) and third time in I recovered #2 but can't find #1, and chamber seems to have changed.

I just tested it myself by dying three times inside a Burial Chamber to see if any graves disappear. None of them did for me, but that doesn't mean it's not possible yours did. Since you mentioned the chamber seems to have changed, I'd double-check that you're in the right one. Primarily since the skull marker on the map only shows your latest death.

It wouldn't make sense if it's your first grave, but if you die with nothing on you, you won't leave a grave behind. Is it possible you already looted the first one?

If you're on your own server/world, you can try spawning in the items you lost. Just try not to get too carried away if you go this route. That's an unfortunate situation that is likely a bug. Here's our guide on spawning items: https://www.slythergames.com/2021/02/15/valheim-how-to-spawn-items/