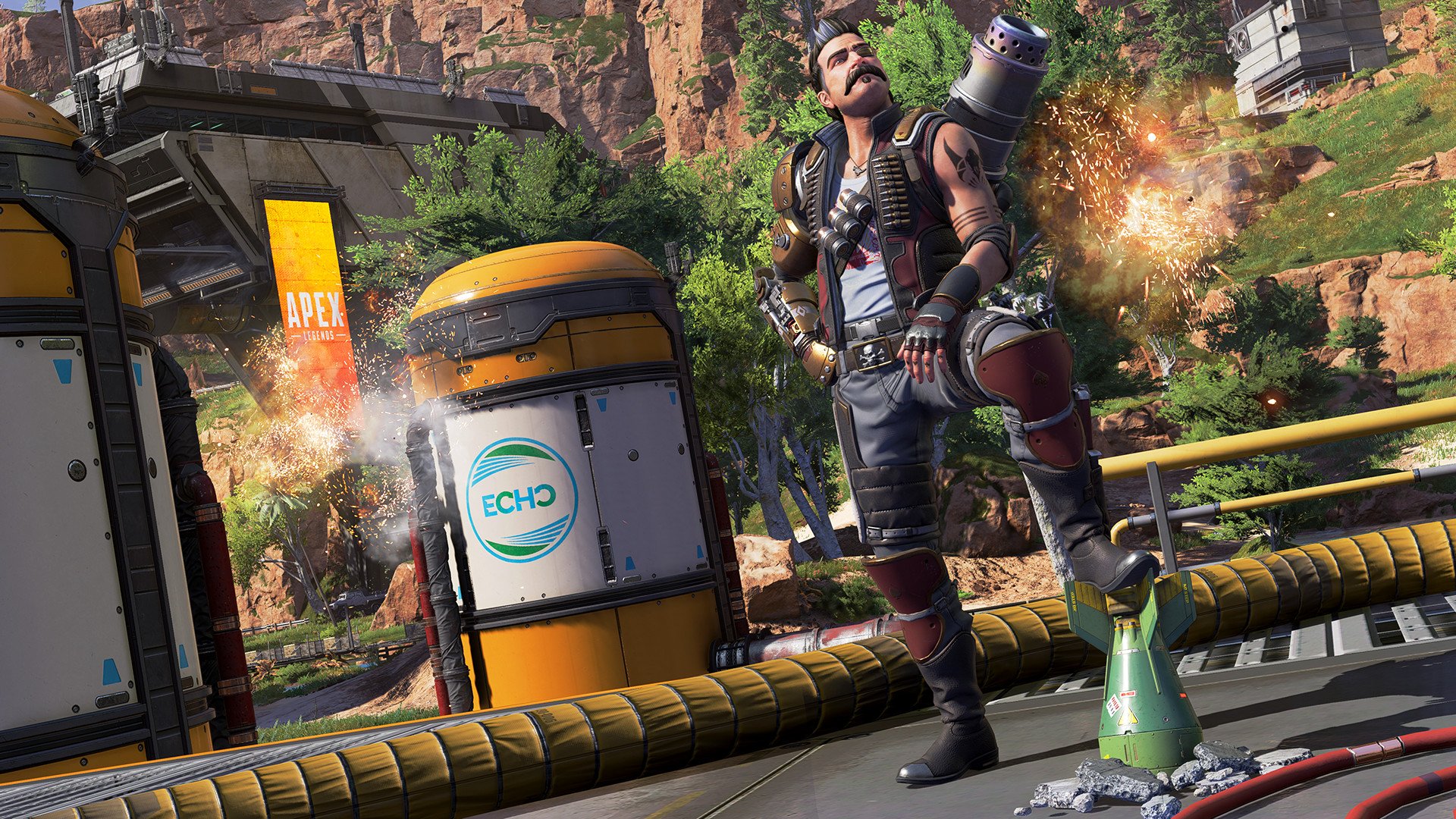 If you’re wondering what counts as a kill in Apex Legends, this guide explains both that and what counts as an assist. And if you have any questions, feel free to ask below the article for some help.

What Counts as a Kill in Apex Legends 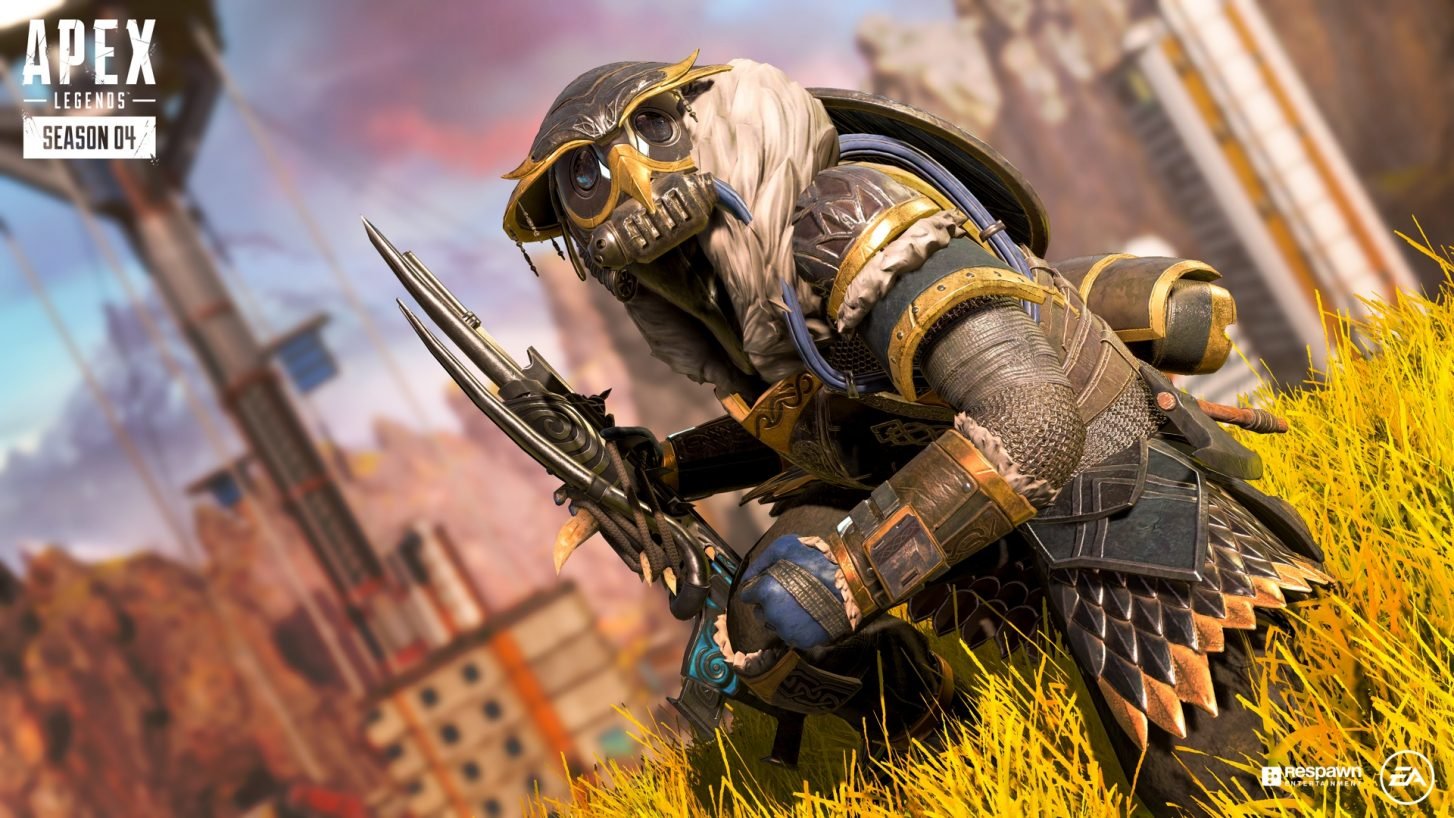 A kill in Apex Legends completely revolves around whoever knocks a player down. If you knock someone down, you won’t get the kill until their squad is wiped or they’ve been killed while down. It doesn’t matter who kills the person while they’re down, only who knocked them down. If someone you knock down is the final person in their squad, this is immediately a kill.

This is why it doesn’t matter how much damage you do to knock someone down, so long as they go down and then die afterward. Your teammate can deal 99% of the damage to someone and then you sweep in for one damage to knock them down. In that scenario, you’ll get the kill and your teammate will have an assist.

If you knock someone down, then your squad wipes, and then that player dies, you won’t get the kill.

What Counts as an Assist in Apex Legends 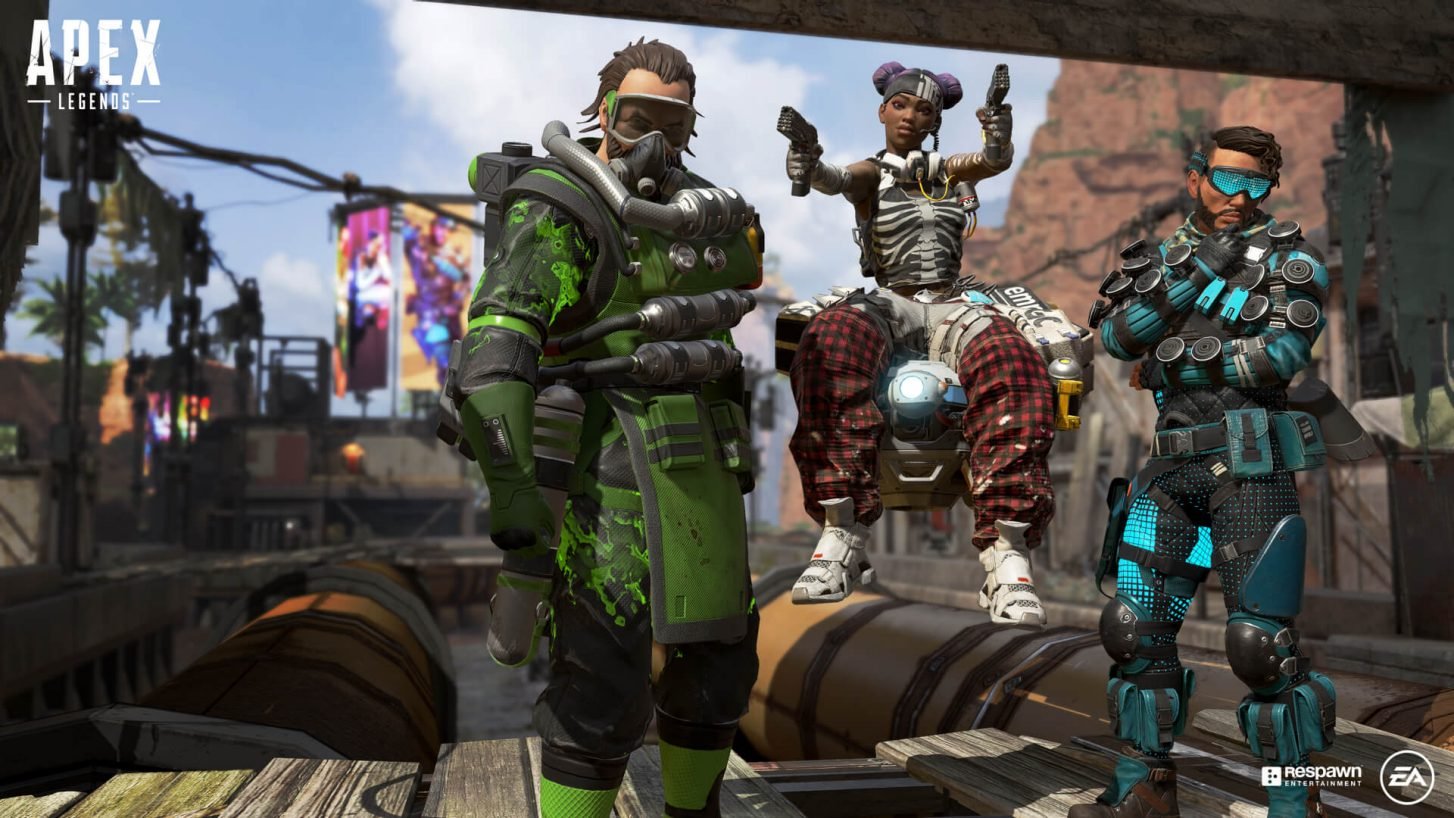 The way assists work in Apex Legends has changed several times from the original season. Dealing damage to an enemy within 10 seconds of a teammate knocking them down can lead to an assist. However, the knocked down enemy needs to die completely before an assist is granted. If the player is picked up when down, you won’t get an assist unless you follow the previous 10-second rule.

Players can’t get assists on enemies killed by other teams. This doesn’t apply if a teammate knocks a player down and then an enemy kills that player while they’re down. In that case, if you assisted the teammate, you’ll get the assist. The 10-second timer was extended in season 8 where Respawn Entertainment also made it so you can earn RP on 6 kills/assists per match.

Other Useful Tips to Know

Learn more about Apex Legends by visiting our guide hub for every guide we have here. And if you have any questions for us, feel free to comment below the article. Otherwise, we’ve included a few guides below that may be of interest to you.

Apex Legends released on Xbox One, PlayStation 4, and PC, on February 4, 2019. It released later for Nintendo Switch on March 9, 2021. It’s currently planned for mobile platforms as well. Cross-platform play is available between consoles and PC at this time.