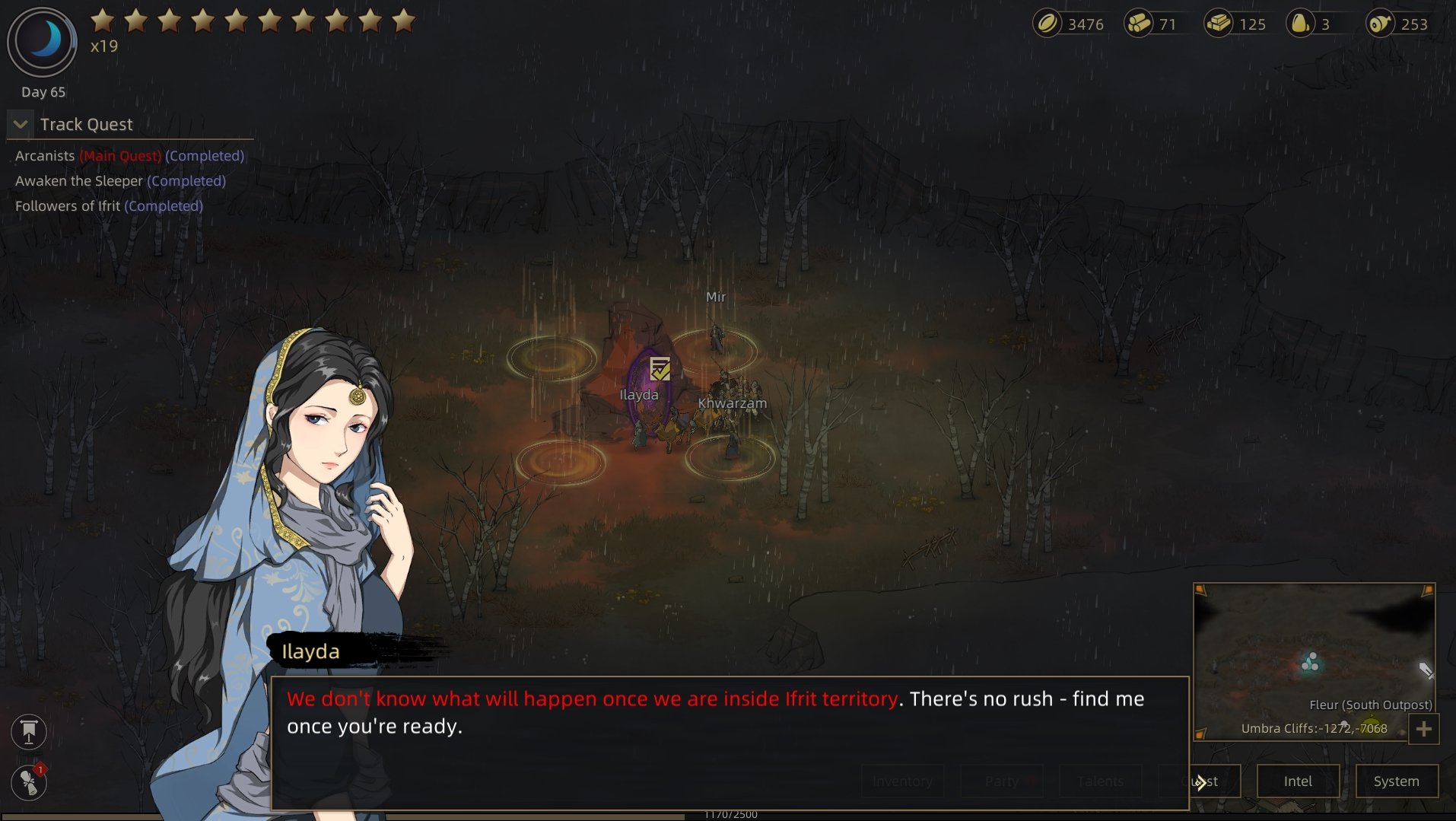 If you’re looking for a Sands of Salzaar walkthrough regarding Hidden Ifrit, that continues from Arcanists, you’re in the right place. This main quest starts after you enter the instance inside the cave from the previous quest. Continue reading below for the walkthrough. 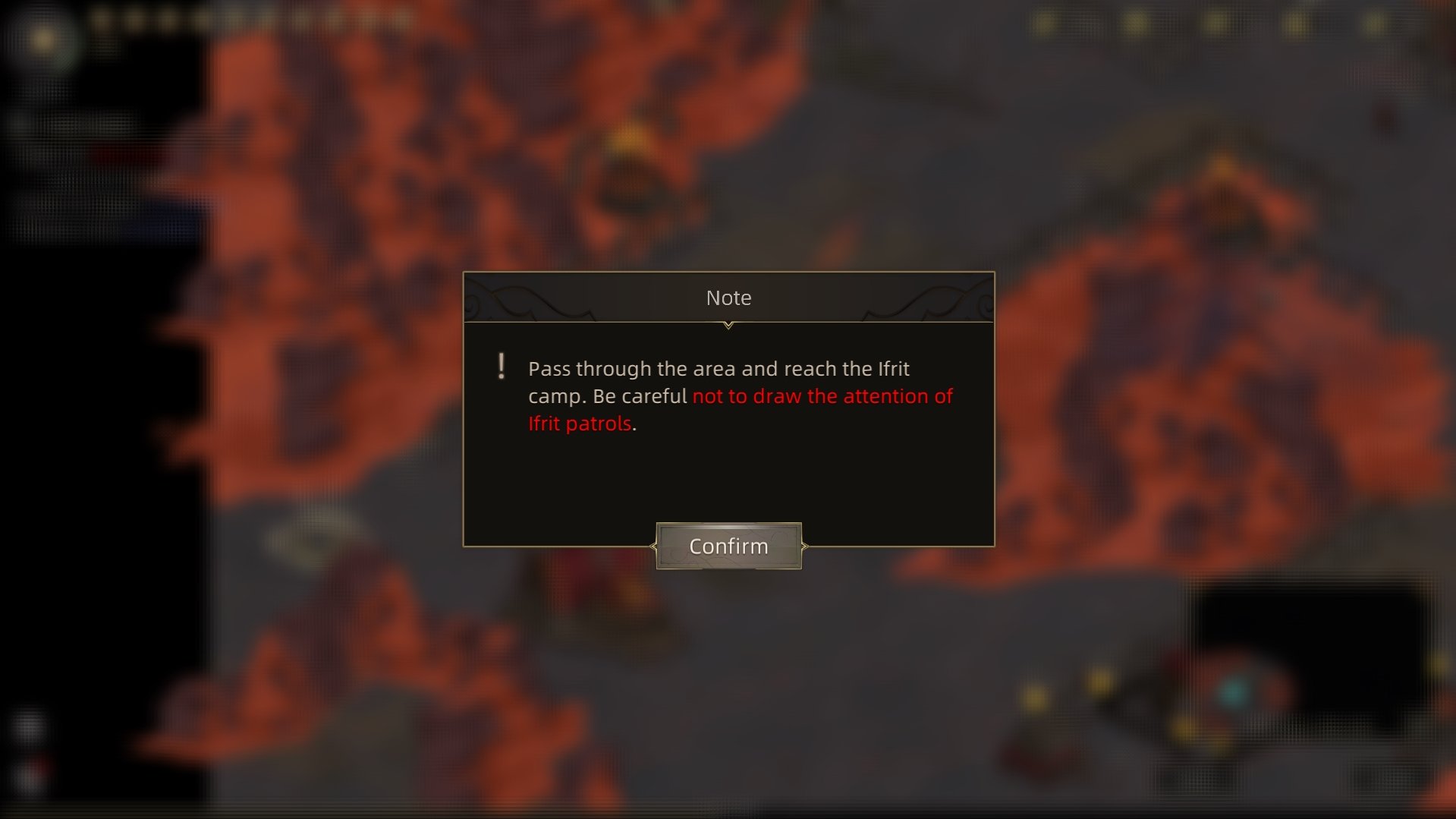 The Hidden Ifrit main quest starts once you tell Ilayda that you’re ready at the end of the Arcanists quest. She’ll teleport you to a new region with tons of Ifrits patrolling the area. Once you move a little bit closer toward the Short and Tall Ifrits up ahead, you’ll get pulled into a conversation. While you won’t be able to understand them at first, Ilayda will begin translating for you.

When the Ifrit conversation ends, they’ll begin patrolling the area with other Ifrit enemies. As the game suggests, try to avoid them and work your way along the left wall to the lit camp up ahead. This camp is known as an Ifrit Well and will hide you for around eight seconds, even though the game says four hours referring to in-game time.

Sneaking Through the Ifrit Lair 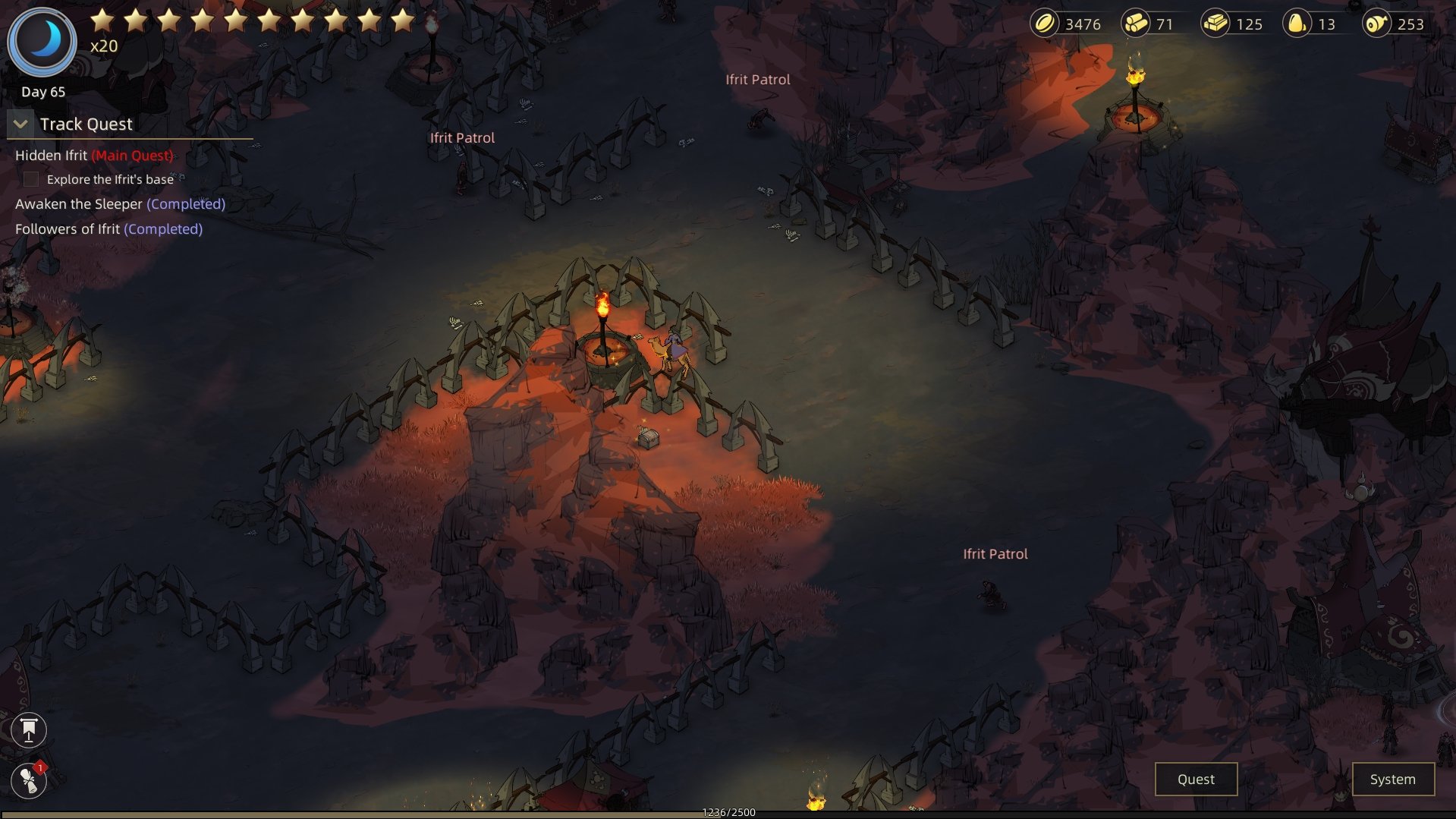 Try not to waste your Ifrit Well stealth buff, because you can only use each camp once. If you head toward the southern side of the zone, you’ll run into a dead-end, but there are two chests as well. You’ll run past two more Ifrit Wells that you can use too. Otherwise, if you lose the stealth buff, you can still sneak past the patrols pretty reliably.

The path to the north will also bring you toward more wells and a couple more patrols. Keep following the linear path until you run into a group of Ifrits around an instance entrance. Once you get close enough to this group, a message will trigger on your screen about them noticing you. This will pull you into a battle with the Tall and Short Ifrit from earlier. As mentioned earlier, you won’t have any of your squads or companions with you. In spite of this, Ilayda will help in this fight at least. 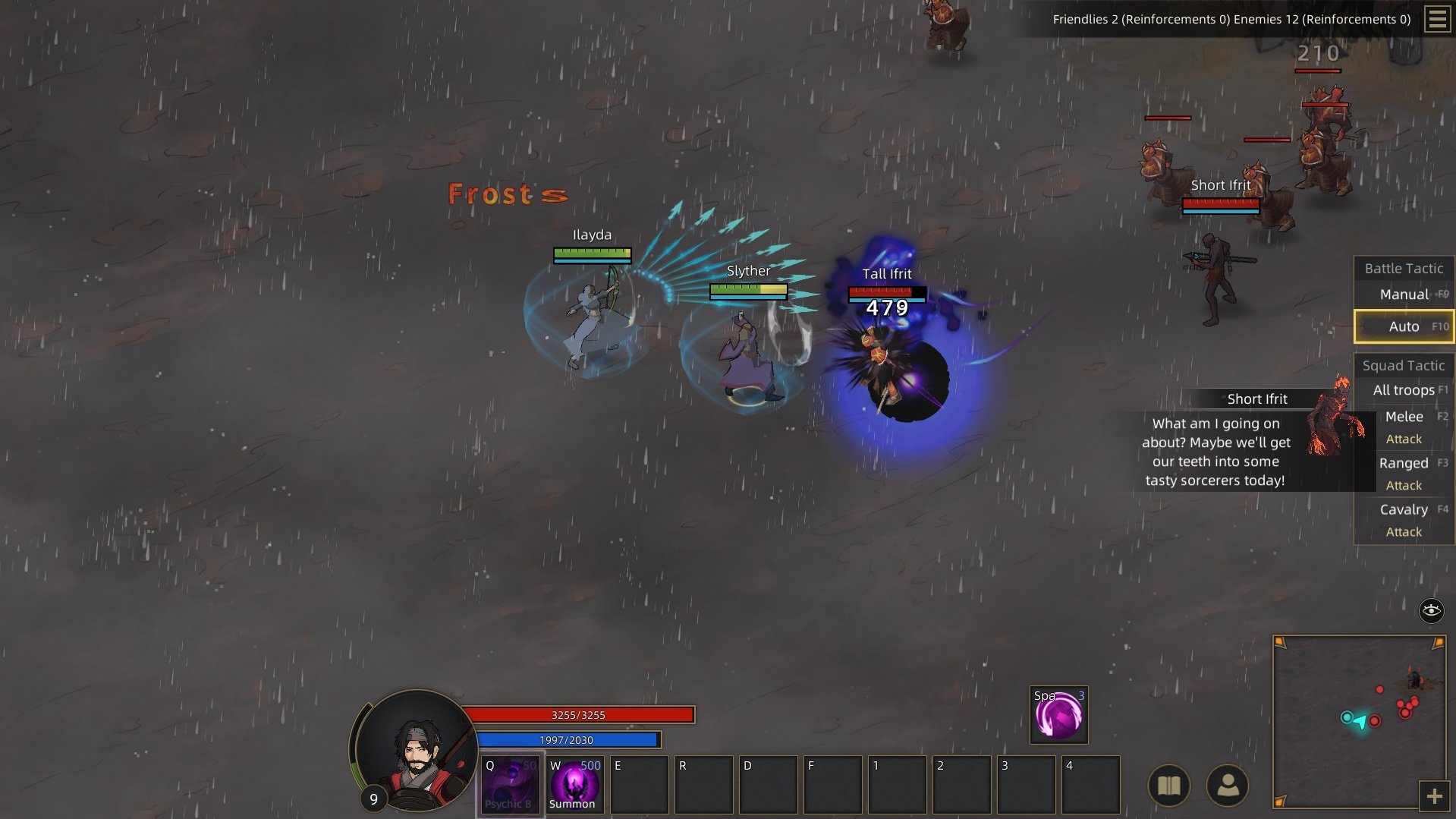 Regardless of whether you win or lose in this fight, it seems the quest will continue forward. When you lose, an Ifrit Void Master will appear outside the battle. They’ll start a conversation with you and Ilayda, recognizing her as the River Goddess. Even though Ilayda corrects them. During this conversation, the Ifrit Void Master will point out the humans trying to destroy the barrier between both worlds. This eventually leads to you being knocked out with a spell and the Hidden Ifrit main quest becoming complete.

The next main quest continuing the storyline is Domain of Fire. For more Sands of Salzaar guides worth reading, find out How to Make Money Fast and How to Repair Gear.