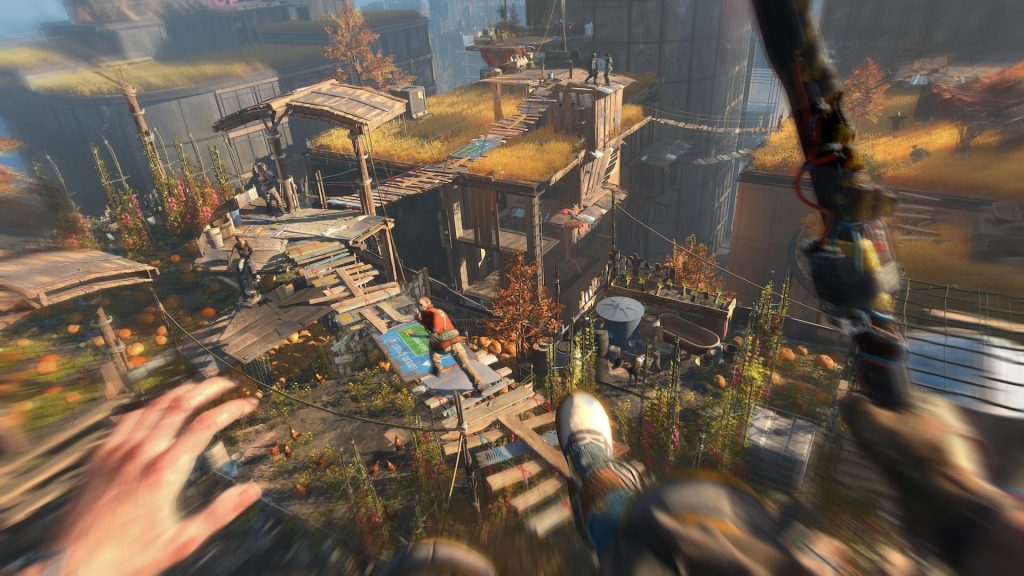 A common complaint in the Dying Light 2 community is players wondering how to sprint instantly instead of having to build up speed. This is part of a momentum mechanic that relies on your flow once you get started. Such as not stopping, having to grab a ledge, or other obstacles that can break your momentum.

Since there isn’t a button to sprint at first, you’ll always need to work on your momentum. A visible effect on the edge of your screen will show a bit of a blur with the wind. But, there are a couple of tricks for instantly sprinting instead of having to wait. This can help you get away from a bad situation quickly if you’re in danger.

How to Sprint Instantly in Dying Light 2 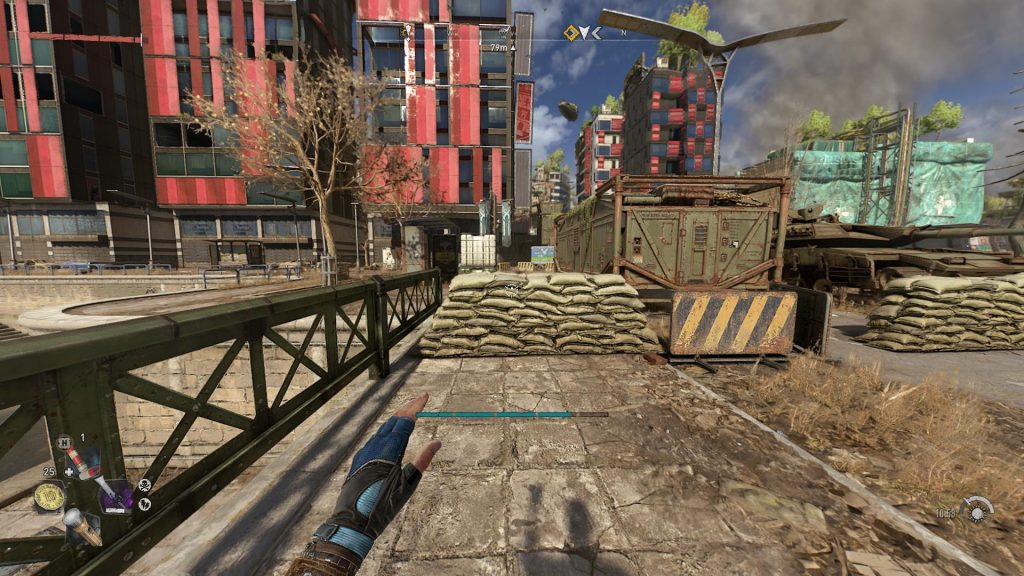 Combining certain parkour skills with an increased maximum stamina, you can get around quicker. Even before unlocking the Paraglider.

When you first start playing this zombie survival game, you won’t be able to hold shift to sprint. As explained in the intro, you’re stuck relying on a slow walk at first that speeds up after a short moment. Fortunately, you can take advantage of a parkour skill to enable a movement speed boost. 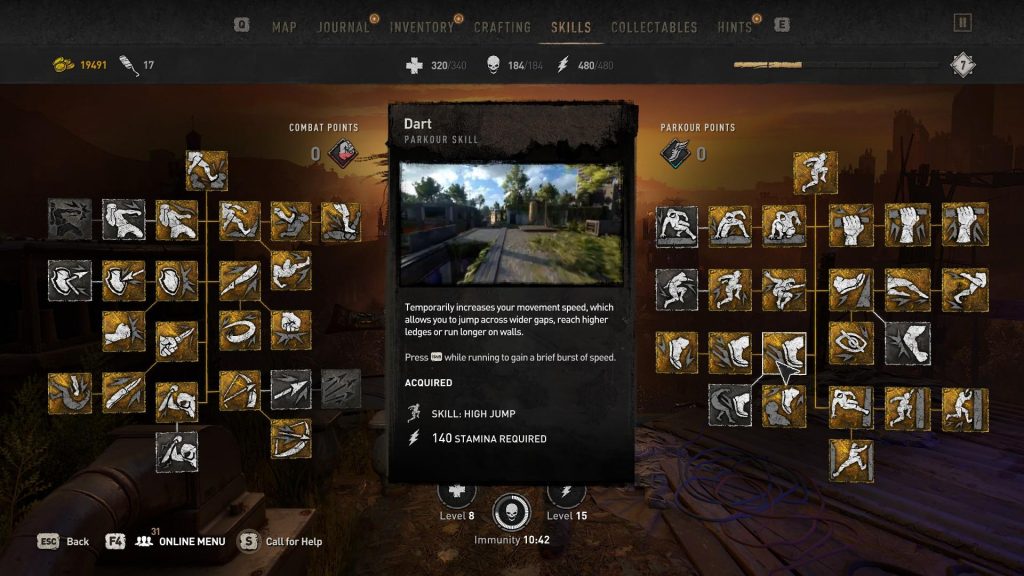 Dart is one of the best parkour skills to get if you want to increase your movement speed.

The one good thing is that this is the first skill along its’ path aside from the first Parkour skill, High Jump. So chances are you already have the required skill even if you’ve only played a little bit. Anyway, Dart is the main skill you’ll want to grab so you can sprint instantly. By default, pressing Shift on PC will activate Dart giving you a movement speed increase.

You’ll want to continue along the Dart Parkour skill path and get the next two skills to go even faster. The second skill named Dash makes it so you can keep your sprint momentum as long as you don’t let go of the Shift button. If you’re playing on console, it’s a different button, but you can see it in the skill description. 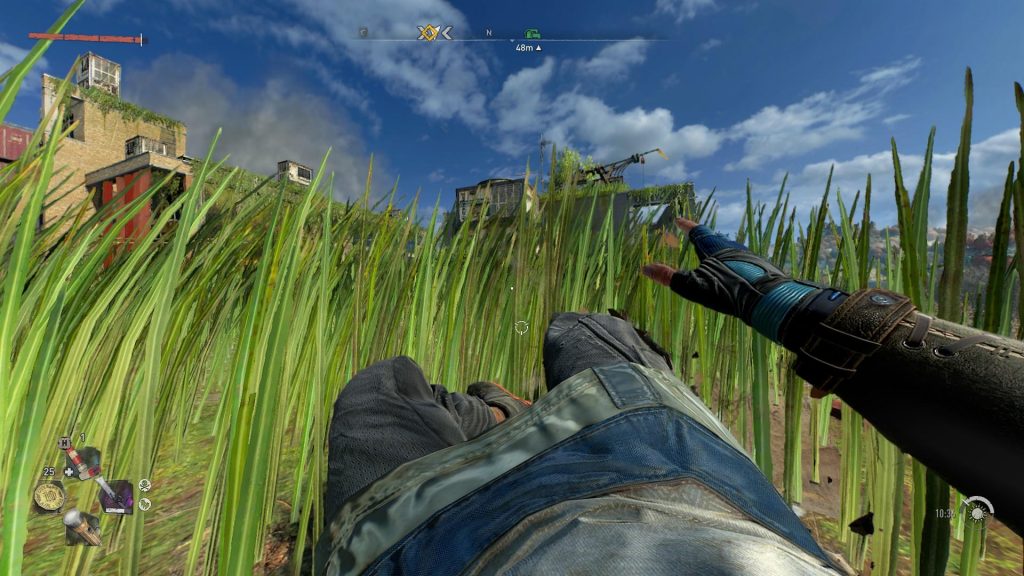 Sliding is another great skill to use with Afterboost since you get a boost of speed when getting up. But, it’s easy to miss the button prompt.

Then you can go a step further to get an extra burst of speed by using the third skill, Afterboost. This requires 240 maximum stamina before you can unlock it, so you may need to get more inhibitors if you haven’t yet. Afterboost makes it so you can gain a burst of speed by pressing Shift after certain parkour movements.

The skill specifically mentions after climbing, using the Active Landing skill, and then trails off to say, etc. You’ll notice pretty quickly with this skill that you’ll constantly get opportunities to use it. This is a game-changer if you find yourself taking advantage of night chases for parkour experience. Our guide on how to level fast has some tips as well.

Can You Walk in Dying Light 2 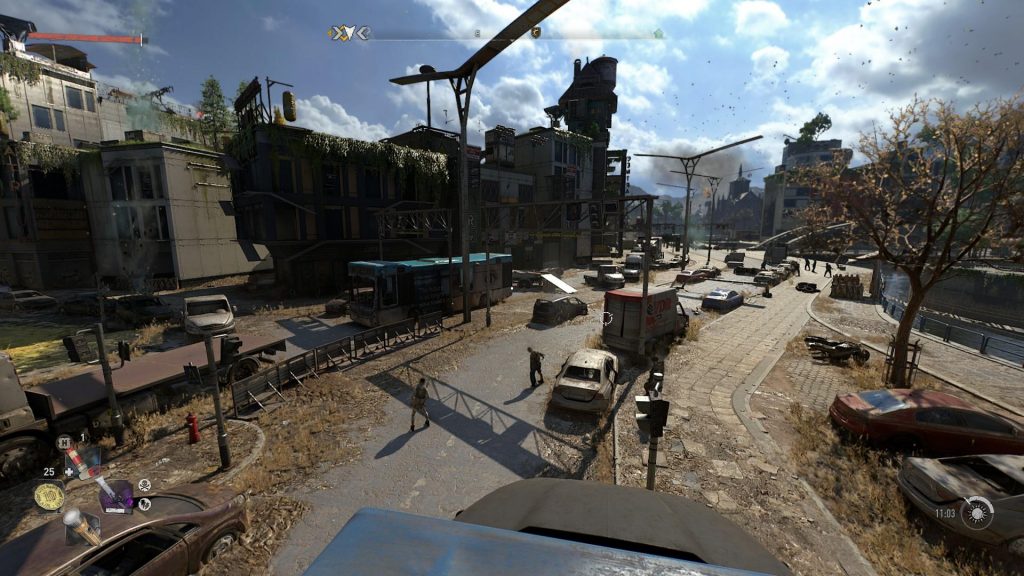 The only way to walk slowly in Dying Light 2 is to crouch, unfortunately.

Learning how to move quickly isn’t the only common question in the community. Unfortunately, for those of you wondering how to walk in Dying Light 2, there isn’t a button or toggle. This means you can’t walk quietly around enemies or choose to always be sprinting. Whether you’re looking to do it for roleplay reasons or sneaking, this isn’t currently a feature.

However, if you’re trying to sneak around quietly, you can always crouch instead. This works much better since you’re less visible and can hide in plenty of places. Such as under certain desks or in tall grass on rooftops. If you’re not a fan of how slow you move while crouched, there is a skill worth mentioning. 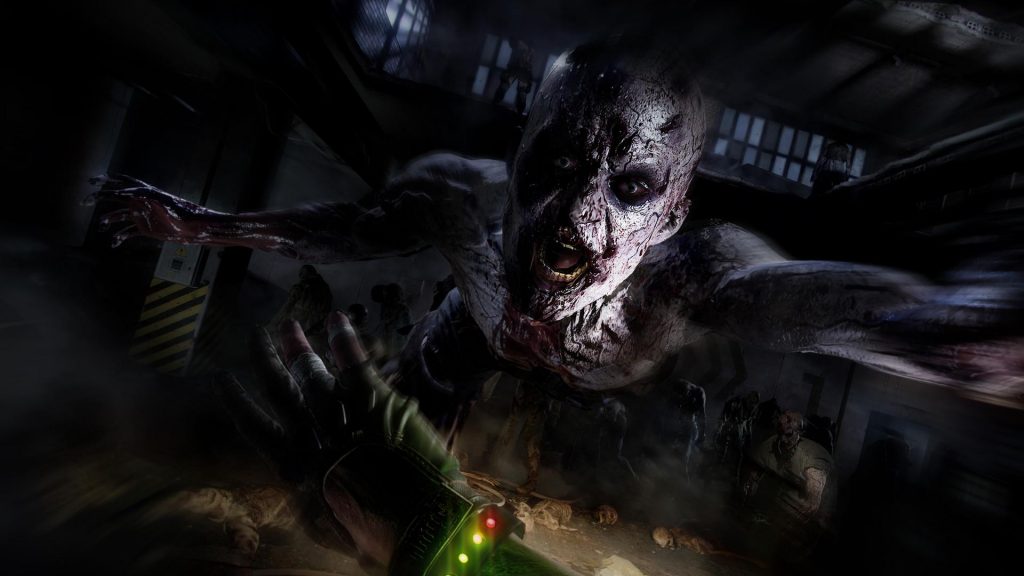 The last thing you want to see is this when you can’t get away quickly.

Stealth Movement under the Parkour skill tree increases your movement while sneaking. You’ll also gain the ability to perform a Crouch Jump. For what it’s worth before I got this skill, it felt like I already had the crouch jump. So if anything, Stealth Movement is only worth it for the increase in speed. Which is still valuable for getting past patrolling enemies.

That’s all there is to this Dying Light 2 guide on how to sprint instantly and whether or not you can walk. Feel free to comment below our guide if you have some tips and tricks of your own. Otherwise, be sure to check out some of the other useful guides listed below.