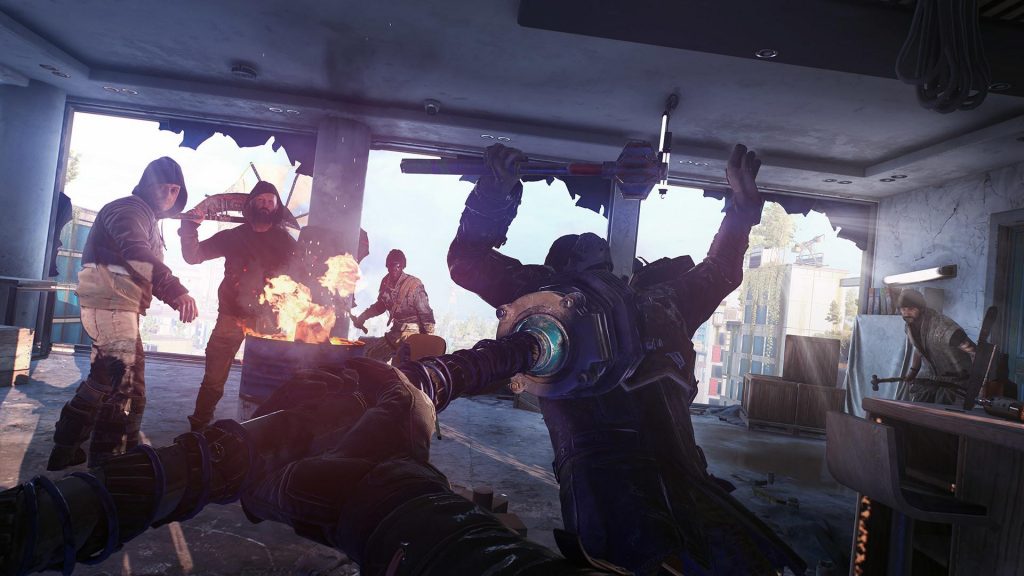 Any game that has a durability system often has players wondering how to repair weapons since it can easily be a frustrating mechanic. The first Dying Light had a setup where you had a limited number of times you could repair a weapon. While this wasn’t a permanent solution, it was a way to keep your favorite modded weapon a little longer.

Fortunately, Techland built off of the original by having a similar durability system with some changes. Since it’s extremely easy to play Dying Light 2 without realizing a way to repair exists, I put together this guide to make it clear. Nobody wants their prized weapon to break and have to find a wooden table leg instead.

How to Repair Weapons in Dying Light 2 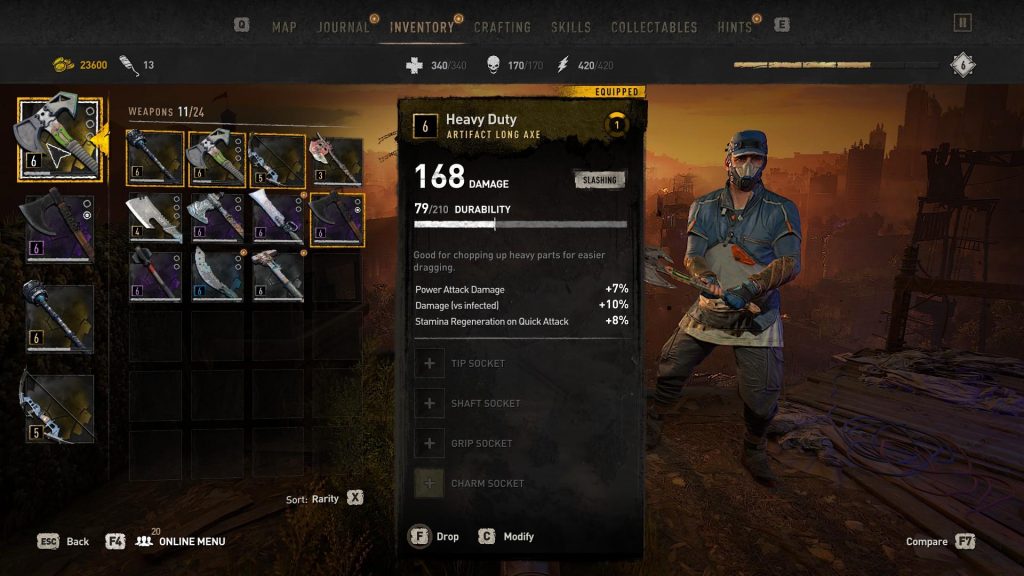 Nobody wants to lose their prized axe when that durability bar starts dropping.

If you’re jumping into the sequel after playing through Dying Light, you probably want to know how to repair weapons. Instead of using crafting items like metal parts to repair an axe or machete, it works a little differently.

You’ll need to take advantage of the limited mod slots on your weapon which can vary from two to three or none at all. If you have a weapon without any mod slots, unfortunately, you won’t be able to repair it. Because this is the only way the durability system works in Dying Light 2. 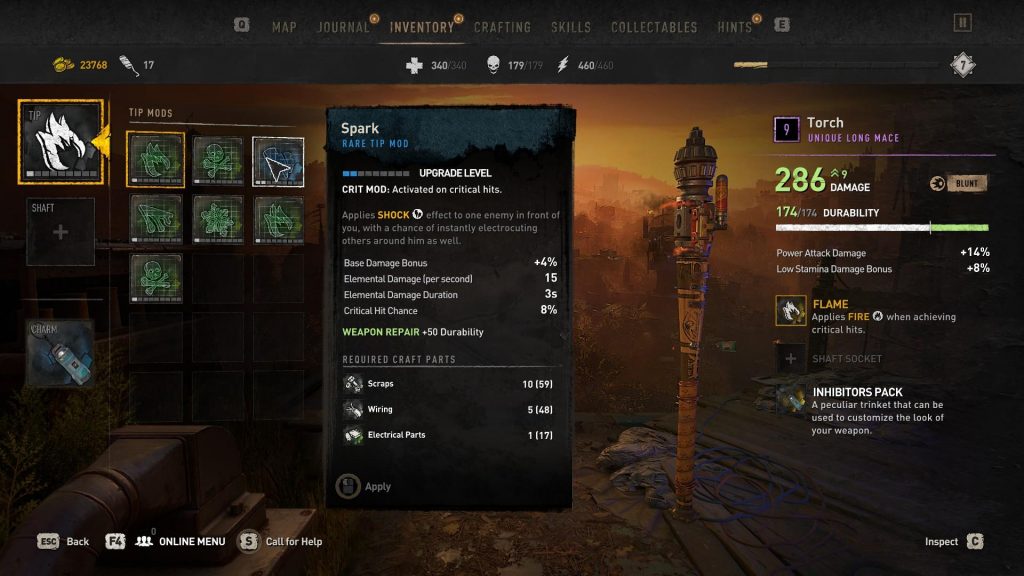 Once a weapon’s durability drops to zero it will be removed from your inventory immediately.

All you need to do is fill one of those slots with a weapon mod to add +50 durability to it. It’s important to point out that this doesn’t increase the maximum durability of that weapon. Even though it may seem that way from the vague description. As far as I can tell, every mod provides +50 durability regardless of its’ upgrade level.

Make sure you don’t equip any mods until using it for a bit if you want to take advantage of repairing your weapon. This is because you can’t replace a mod with another one once it’s applied. The only weapon type in Dying Light 2 that doesn’t have durability is the bow. This is similar to the original Dying Light where guns didn’t have durability. However, there aren’t any guns in the sequel. 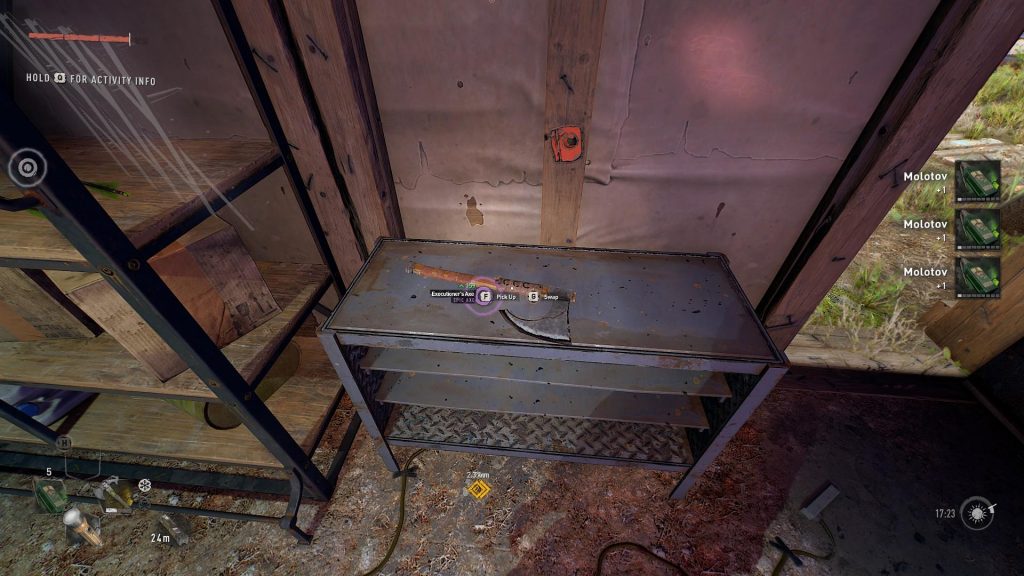 Keep an eye out for weapons lying around the environment especially when searching rooms with your Survivor Sense.

Even if you find yourself constantly breaking weapons or running out of durability, the city of Villedor is littered with weapons. Regardless of whether you’re searching crates or getting them off enemies. They’re not difficult to find and if anything, you’ll end up with too many weapons instead. As long as you take advantage of your Survivor Sense to find items.

Here are some opportunities for finding weapons if you’re struggling to get them:

How to Remove Durability in Dying Light 2 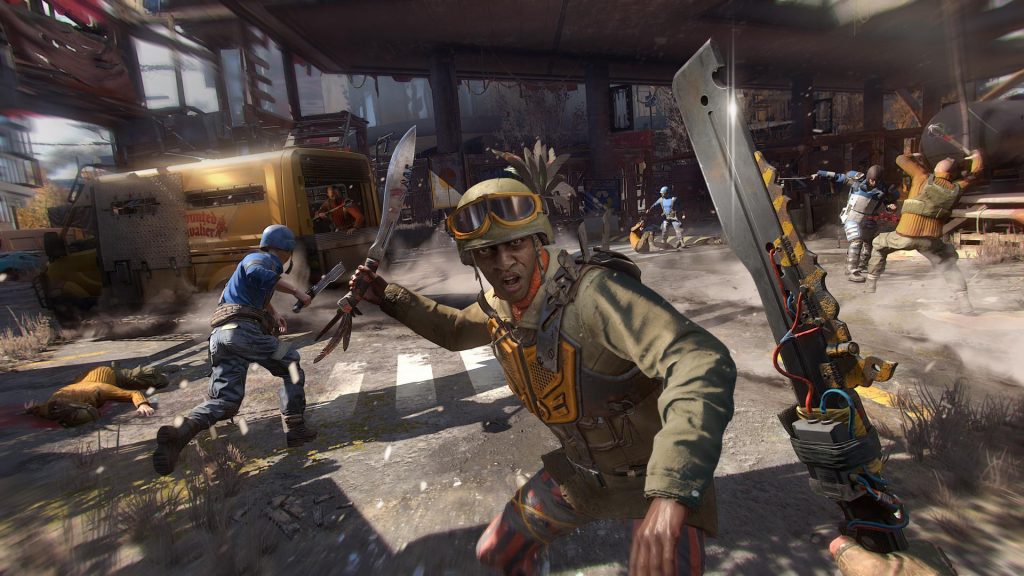 The modding scene is always a good opportunity for players on PC to customize their experience.

As far as we know, there isn’t a way to remove the durability system yet. Fortunately, some crafty players created mods for the original game to remove it altogether. While those mods don’t exist at the time of publishing this guide, it’s only a matter of time until someone makes it for PC players.

The unfortunate reality is that mods are rarely available on consoles so those players are less likely to have a solution. However, as I mentioned in the previous section, there are countless opportunities to find weapons. So you probably won’t even need to remove the durability system. Especially because you find stronger weapons as you rank up. 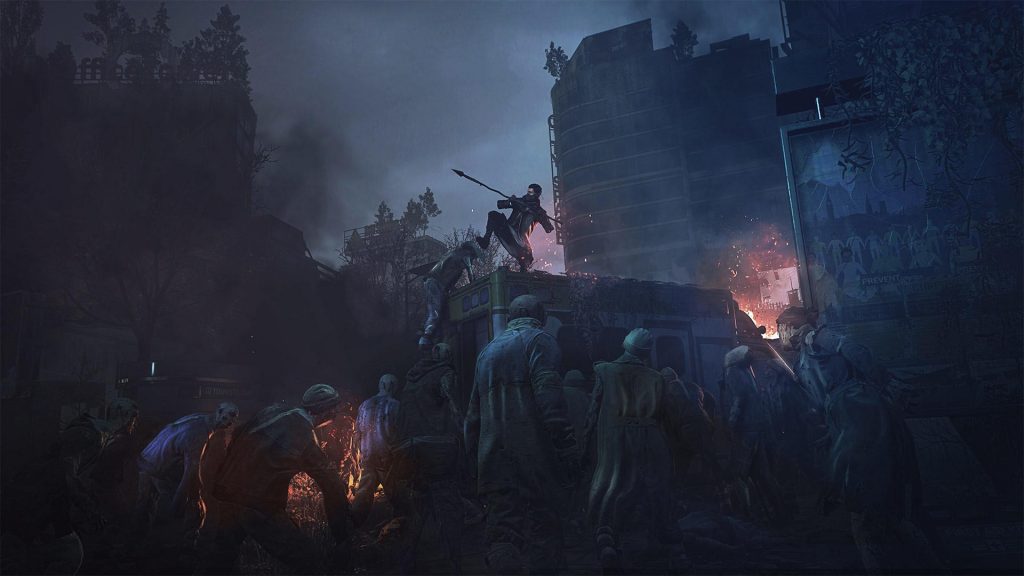 As you continue leveling up your Combat and Parkour skills, your overall rank will increase leading to higher-level weapons.

That’s all there is to this Dying Light 2 guide on how to repair weapons. Hopefully, you can find plenty of crafting parts to keep modifying strong weapons for your zombie slaying. In the meantime, be sure to visit our 10 Best Tips and Tricks guide for more advice!