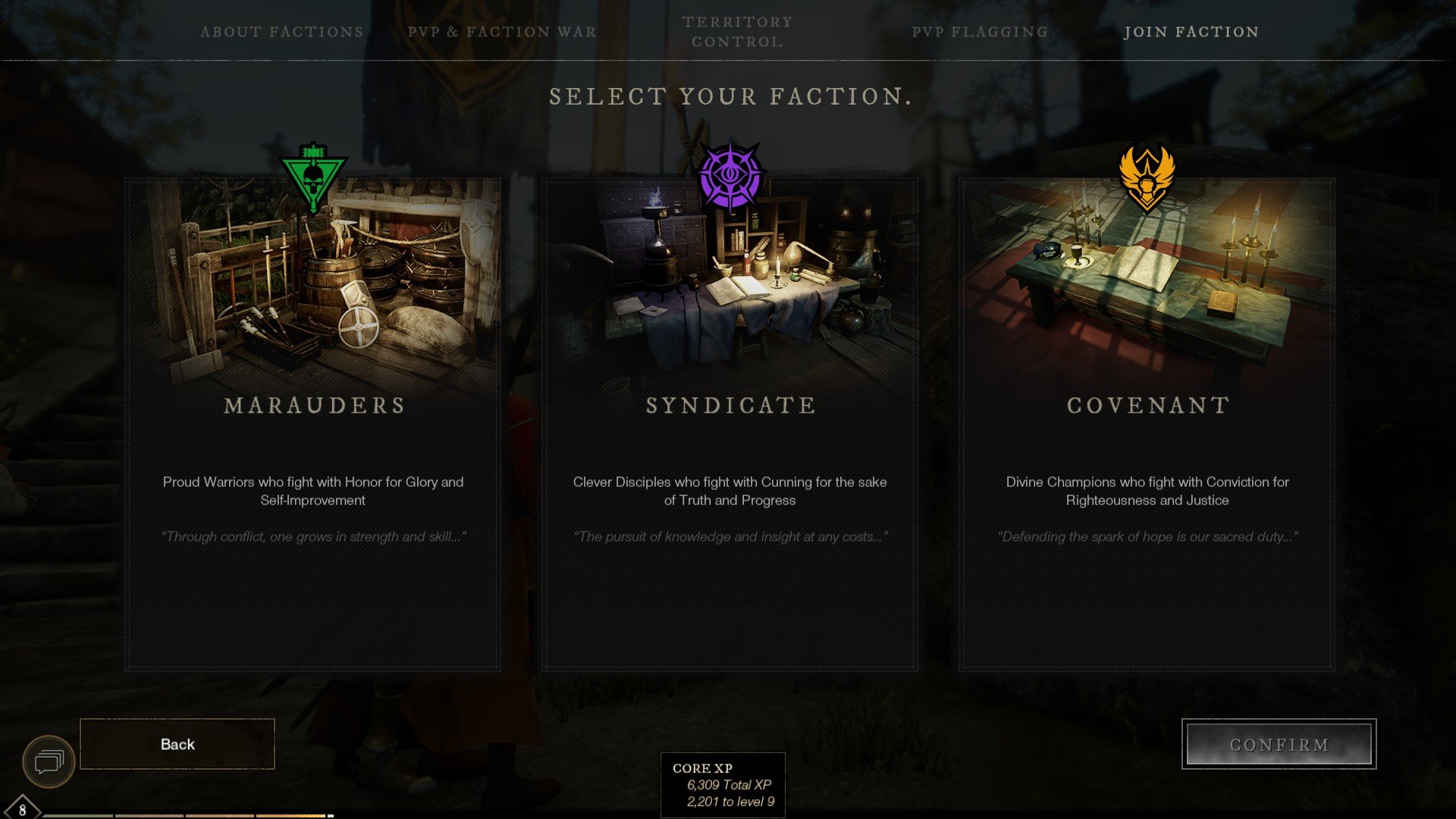 Deciding what faction to choose in MMORPG New World can make you anxious if you’re not sure. Especially because there are certain restrictions once you pick one that can prevent you from playing with others. This is why it’s important to understand how it all works even though there’s no guaranteed advantage to any faction.

What Faction to Choose in New World

Once you reach a certain point early in the main questline you’ll get an opportunity to pick one of three factions. Each one has its own tiny backstory that gives you an idea of its purpose in Aeternum. However, there isn’t a major storyline or even questline for the factions to make it worth picking one over another.

The biggest part regarding what faction to choose in New World is picking the same one as people you play with if you’re not solo. Our guide on how playing with other factions works dives into it deeper, but there are certain limitations. 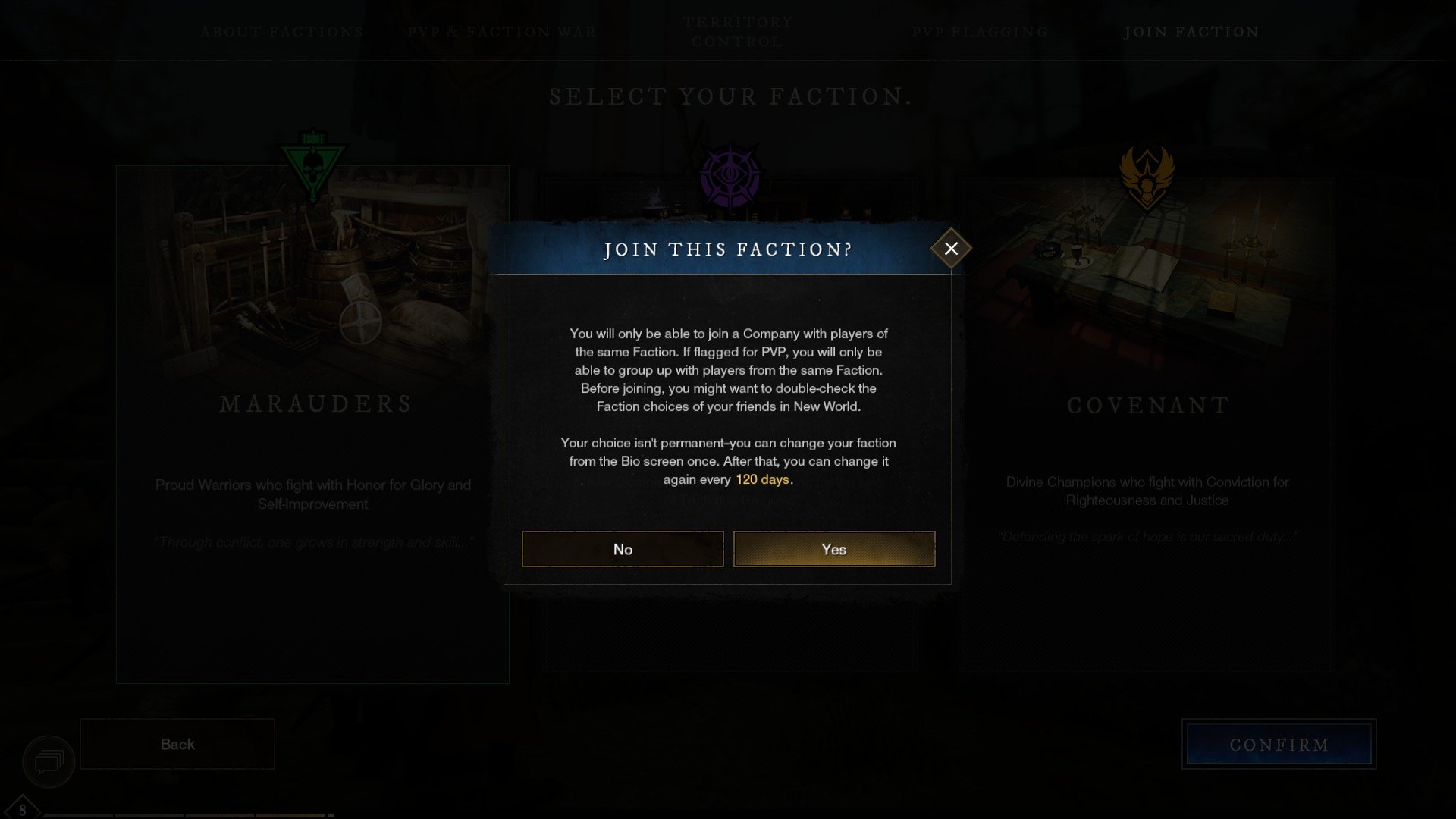 Even though you can change factions at any time in New World, it’s important to mention there is a 120 day cooldown.

That aside, if you’re joining a server that isn’t new, it’s worth taking a look at the map first. You can see which faction owns what territory and get an idea of how strong each one is. Unfortunately, there doesn’t seem to be a balancing mechanic so you can definitely have servers with faction advantages.

For example, the server I started playing on when New World released has a significant disadvantage for the Covenant. While the Marauders and Syndicate have several territories owned, the Covenant barely took one. Fortunately, you can still play the game without focusing on PvP at all and completely ignore territory ownership. 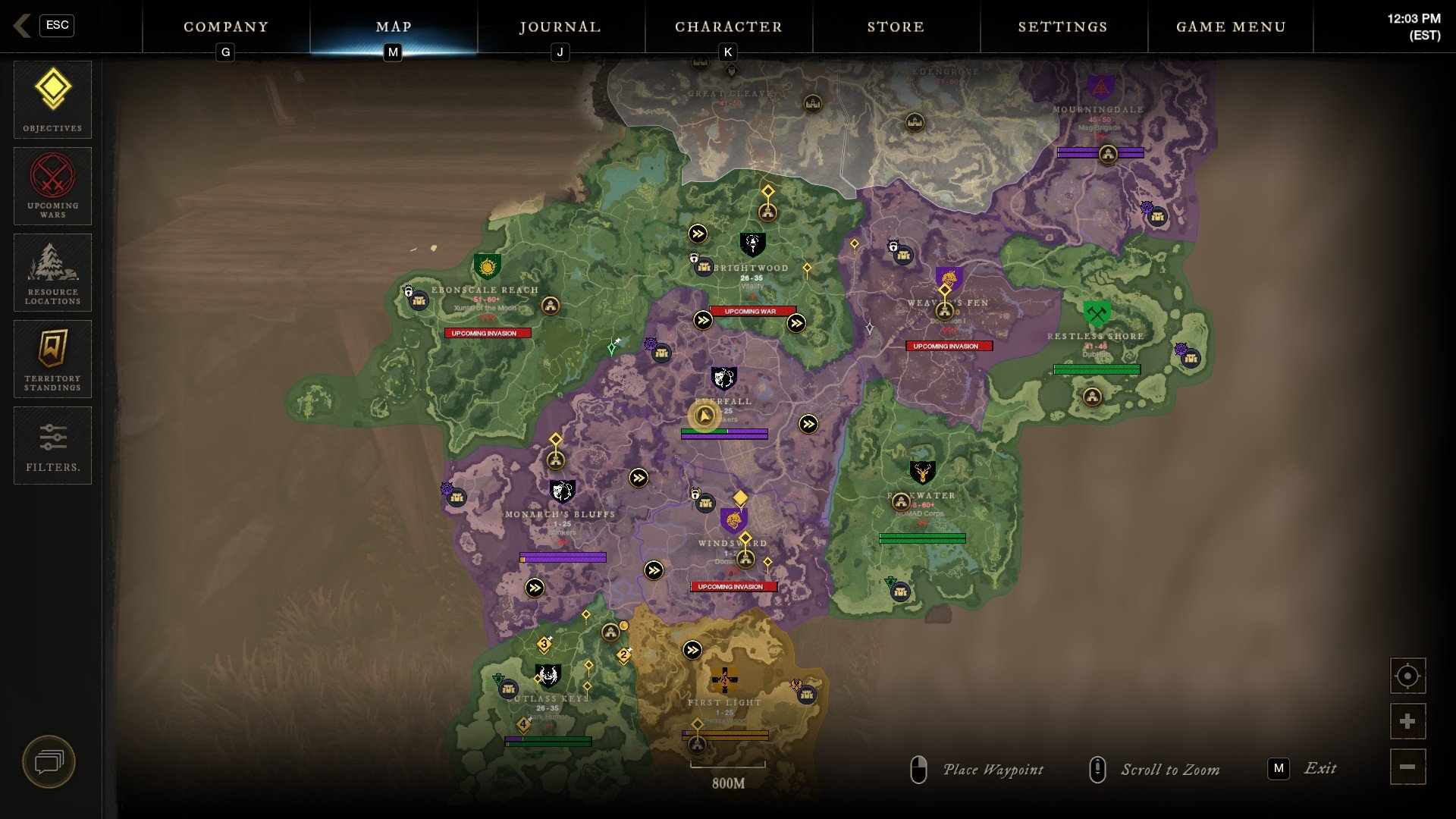 Unless you’re joining a completely fresh server, be sure to check the map for how the territory claims look.

With that said, you do miss out on certain benefits like cheaper fast traveling, better gathering, and more. It doesn’t hurt to ask in the in-game global chat which factions have good companies to join either. You may want to look for a company/guild you’re interested in before even picking a side. But that’s up to you.

More than anything, I chose the Marauders because I love their pirate theme. Here are the descriptions for each faction when making a choice alongside their quote/motto. It’s worth mentioning each representative often has a note near them that provides extra lore. 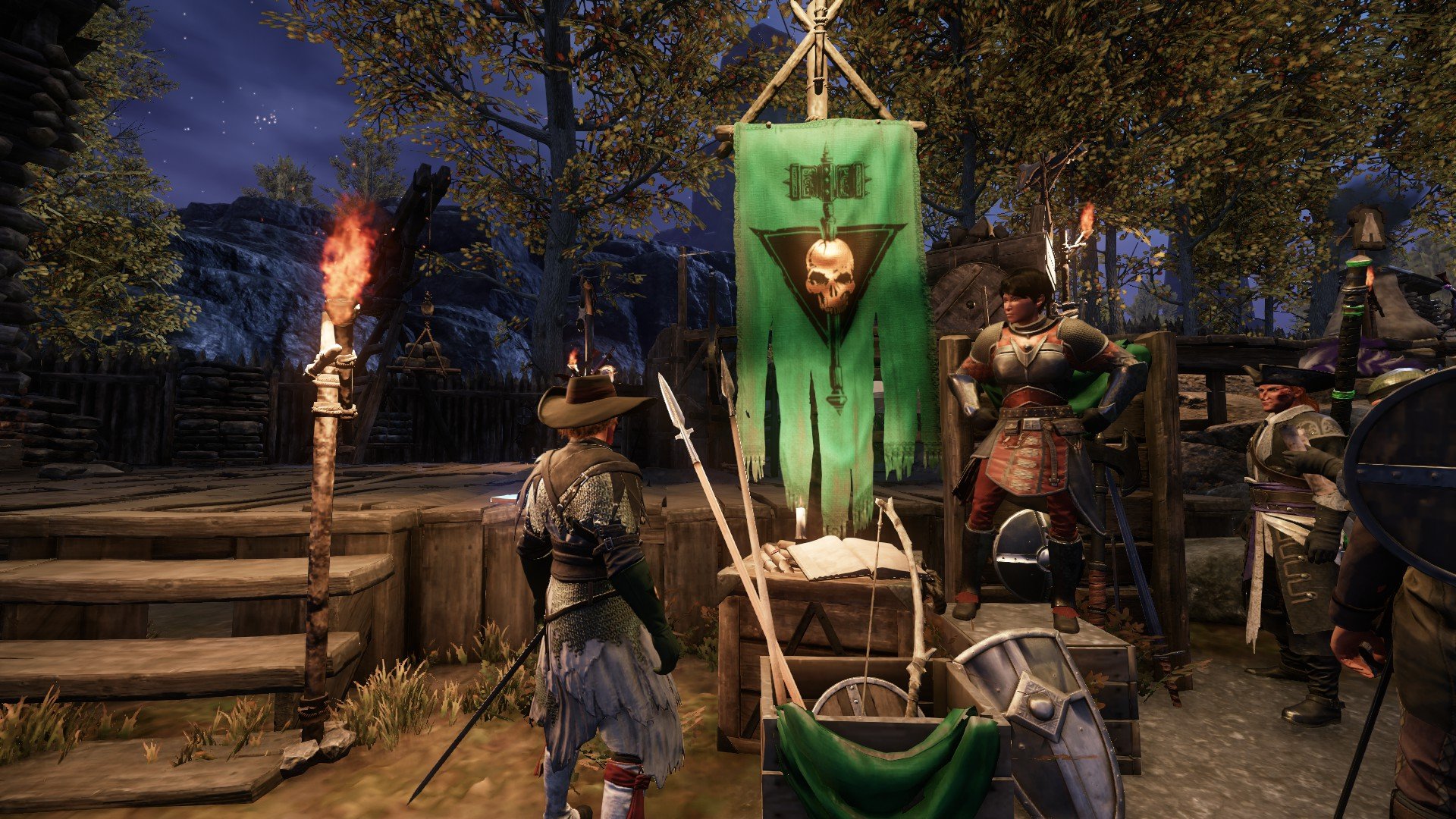 Proud Warriors who fight with Honor for Glory and Self-Improvement. “Through conflict, one grows in strength and skill…” 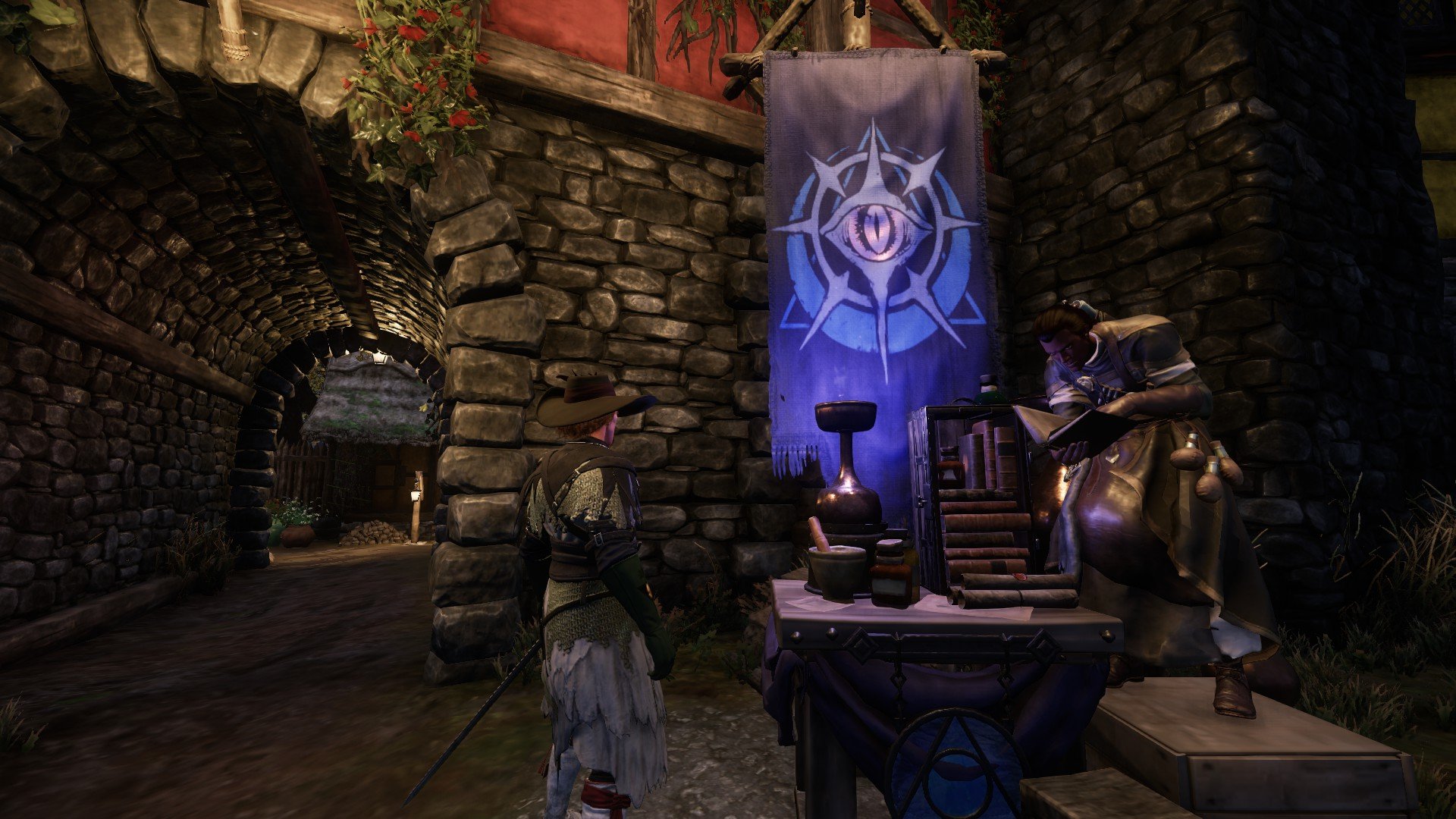 Clever Disciples who fight with Cunning for the sake of Truth and Progress. “The pursuit of knowledge and insight at any costs…” 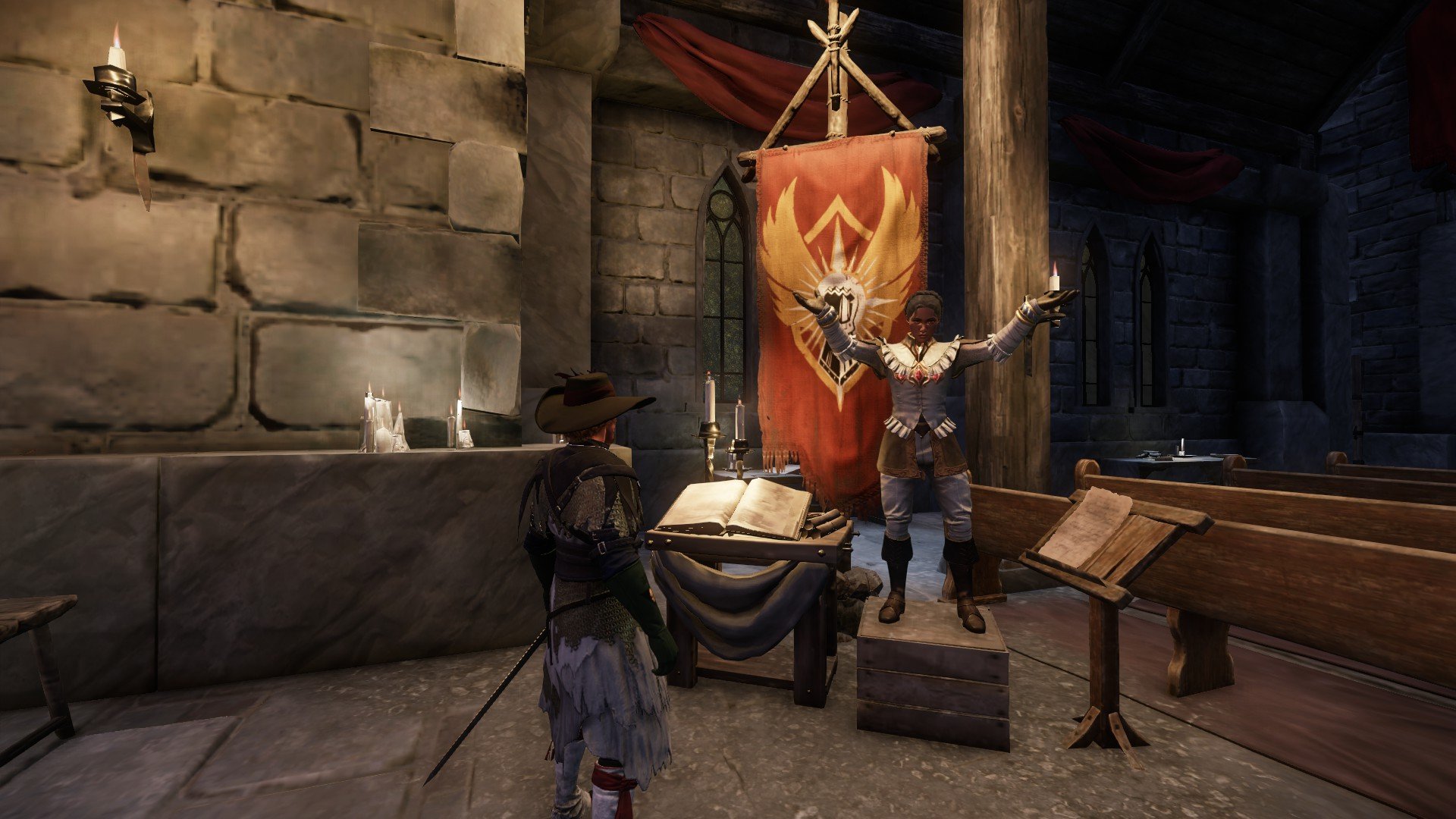 Divine Champions who fight with Conviction for Righteousness and Justice. “Defending the spark of hope is our sacred duty…”

The final point worth making regarding what faction to choose in New World is whether or not a big streamer is on your server. Chances are you may already know if the queues to get in are really high during peak hours. However, you can always ask about that in Global chat as well. Because a big streamer is more likely to pull larger numbers for their faction.

While there aren’t character transfers across servers in New World at launch, the developer has announced plans for them soon. So this can help if you find yourself on a dying server or if you want to try a different one with the faction you prefer.

That’s all there is to this quick faction guide for those of you not quite sure. If you have any other questions, feel free to ask in the comments below and I’ll try to help. Otherwise, be sure to visit one of the many guides below answering common questions.