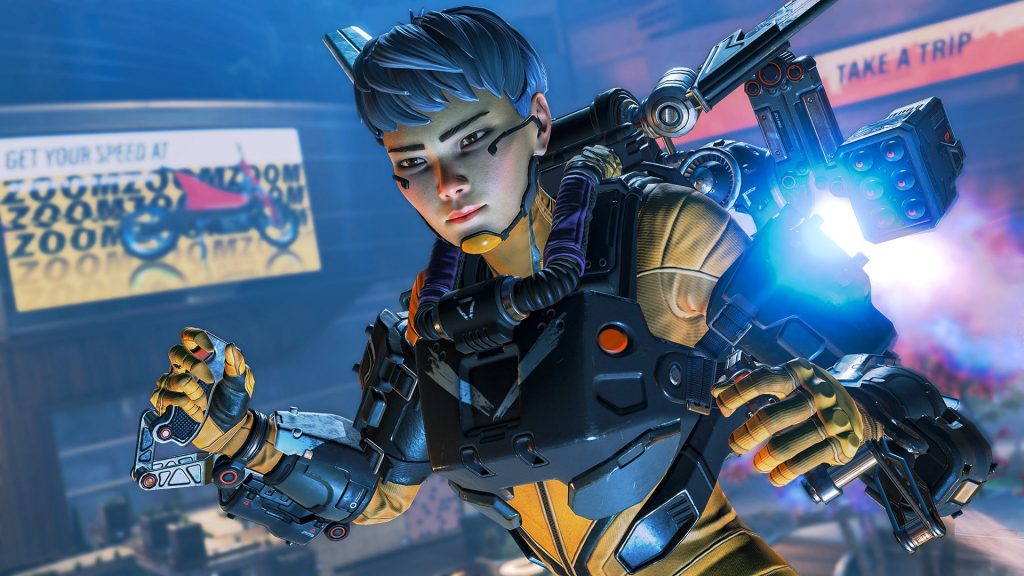 Apex Legends is a battle royale game where you can play the ranked mode for a more competitive experience. However, as goes with playing any ranked game mode, you’ll eventually hit a wall. Depending on how good a game’s matchmaking is, you may end up playing against people that are too tough. For more information on how it works in Apex Legends and if you can derank, continue reading our guide below.

Can You Derank in Apex Legends? Significant changes were made to the ranked mode with Season 13 regarding earning RP and other tweaks as well. With that said, players can’t derank to Rookie from Bronze.

Players originally couldn’t demote/derank below a tier such as going from Gold to Silver. Instead, you could only drop to lower rank tiers such as Gold 1 to 2 and so forth. However, the developer changed this in Season 13 Saviors making it so players can drop to another tier. With that said, there is still a form of “Tier Demotion Protection” in place to give you a safety net.

When you reach a new tier you can lose up to three games before deranking back down. This gives Apex Legends players a chance to warm up for the new level of skill they’re up against. However, if you’re still struggling too much and lose three games, you’ll drop down to the previous tier at the halfway point. For example, dropping from Gold 1 to SIlver 4 with 50% of the RP filled.

Can You Derank From Platinum? Don’t forget that you can mix it up every now and then by trying other Apex Legends modes. Such as normal matches, Arenas, and even Ranked Arenas.

One issue many people run into when playing Apex Legends ranked is hitting Platinum and not being able to play with friends. There’s a system in place that prevents people from playing together if they’re a full tier apart, once hitting Platinum and up. For example, if you’re Platinum 4, you can’t play with anyone below Gold 4. This system prevents low-rank players from getting into high-rank matches.

While players were originally screwed and couldn’t derank from Platinum rank, we now know that’s changed with Season 13. Unfortunately, you still won’t be able to play with your friends if you’re still a full tier apart from Platinum. But, with the rank changes in Season 13, you or someone you’re playing with may find it even tougher to stay in Platinum. At least you can still play together in the normals mode or Arenas.

That’s all there is to this guide on whether or not you can derank/demote. Be sure to visit our Apex Legends guide hub for more useful tips and tricks. We’ve listed a few guides below that may be of interest to you.