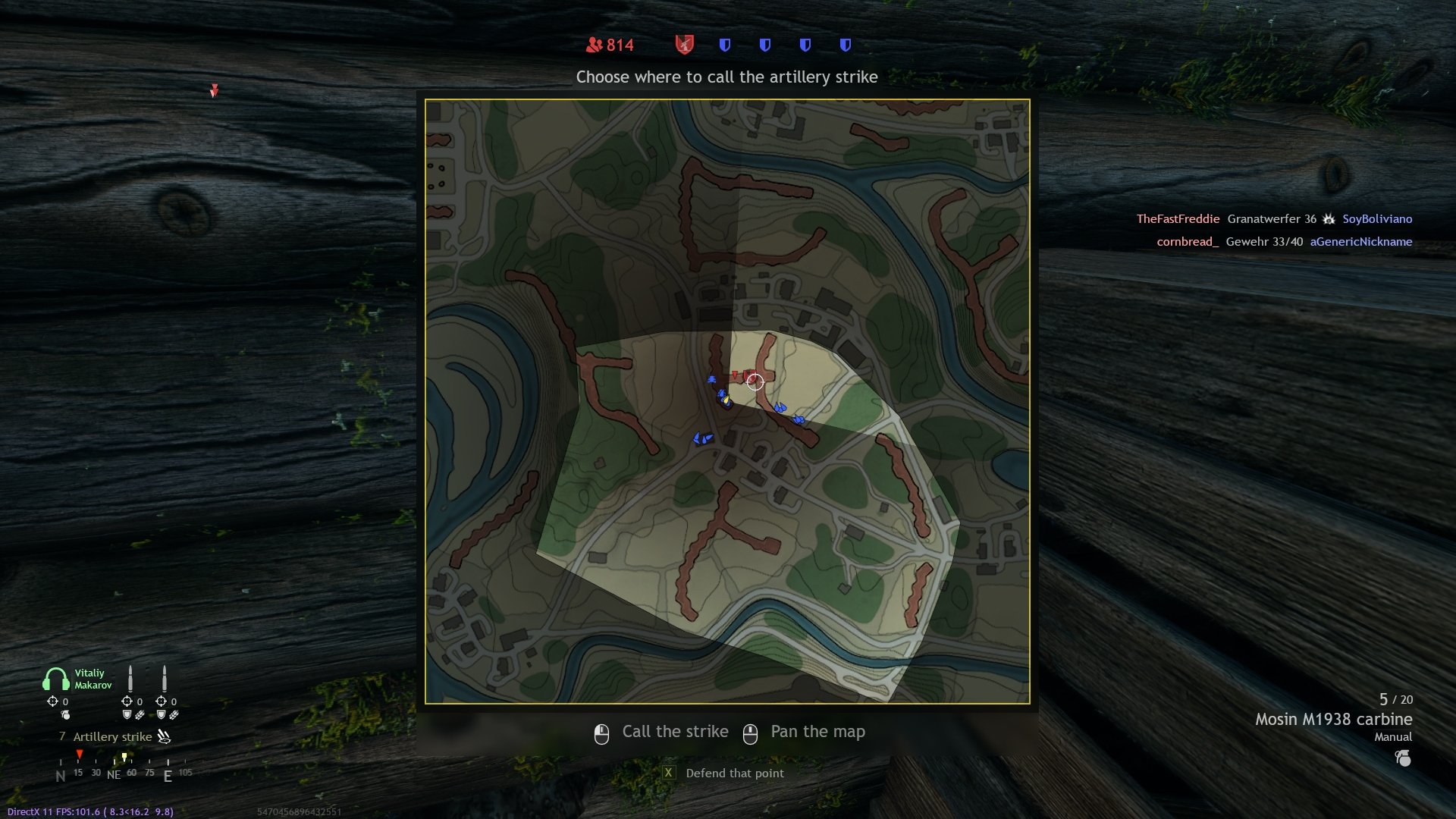 If you’re playing the free to play WW2 game Enlisted and wondering how to use artillery, this guide is for you. Before you can start using artillery, you’ll need to make some progress in the campaign to unlock a certain role/class. Continue reading our guide below to learn what role and how it works.

How to Use Artillery in Enlisted 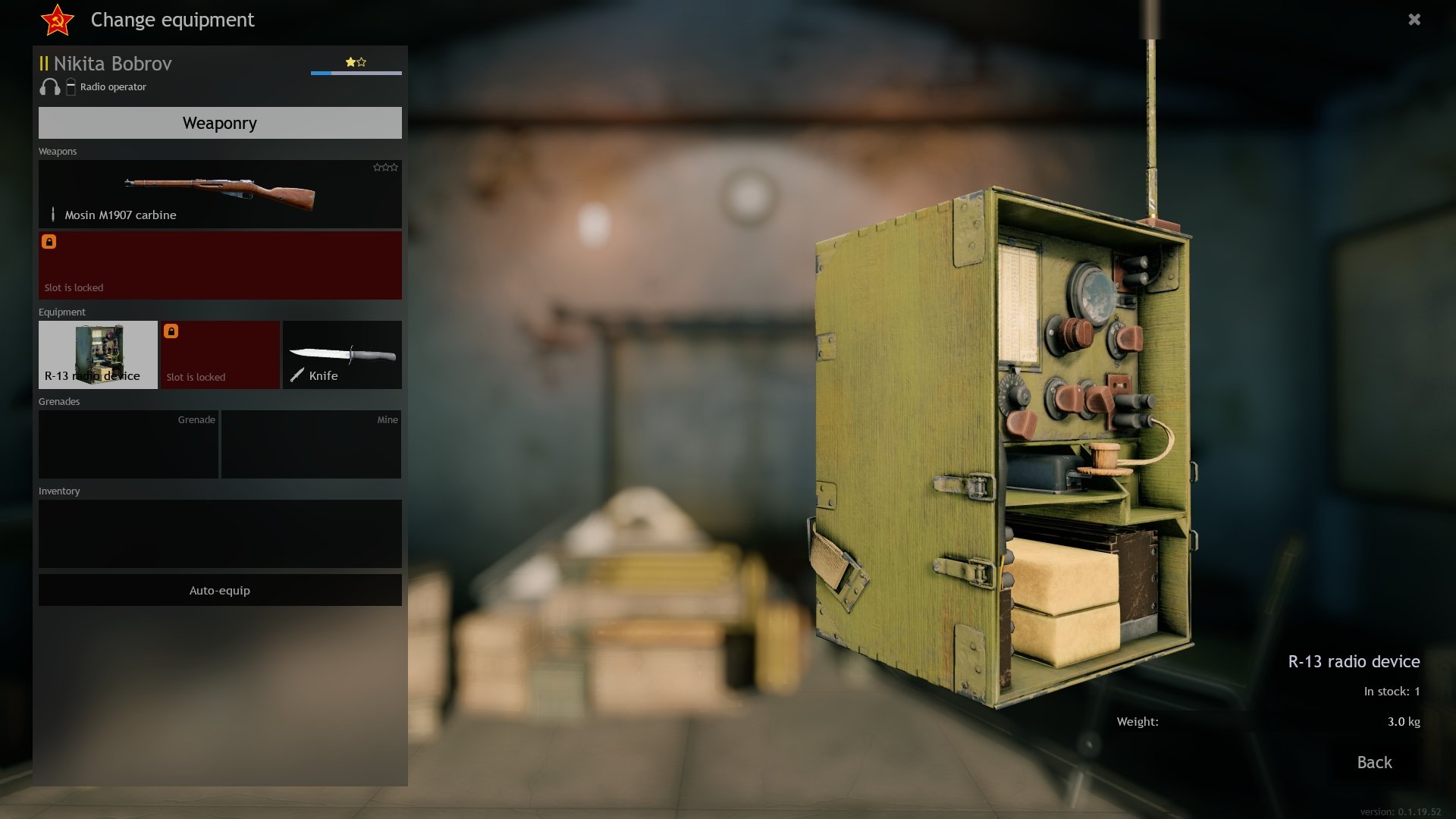 Every Radio Operator role starts with one of two radio devices depending on their faction.

Because Enlisted is a free to play game, you’ll need to reach a certain campaign level before every squad role is available. Keep in mind, you have a set level for each campaign such as the Battle of Moscow or Battle of Normandy. And then going a step further, you also have a level depending on the faction you play as. This makes it better to focus on one campaign and faction when you’re first starting out so you can level one up quicker.

Once you’ve unlocked a squad that has the Radio Operator role, you can start using artillery. So long as you have a Radio Operator in your squad, anyone can call in artillery. It doesn’t matter how close or far they are, so long as they’re alive. This is why I often like to tell my squad to wait somewhere safe while searching for enemies to call artillery on. It’s easy to not know where to call it in without having enemy markers you can trust. And as we all know, a lot of players in Enlisted don’t mark enemies often, to begin with. 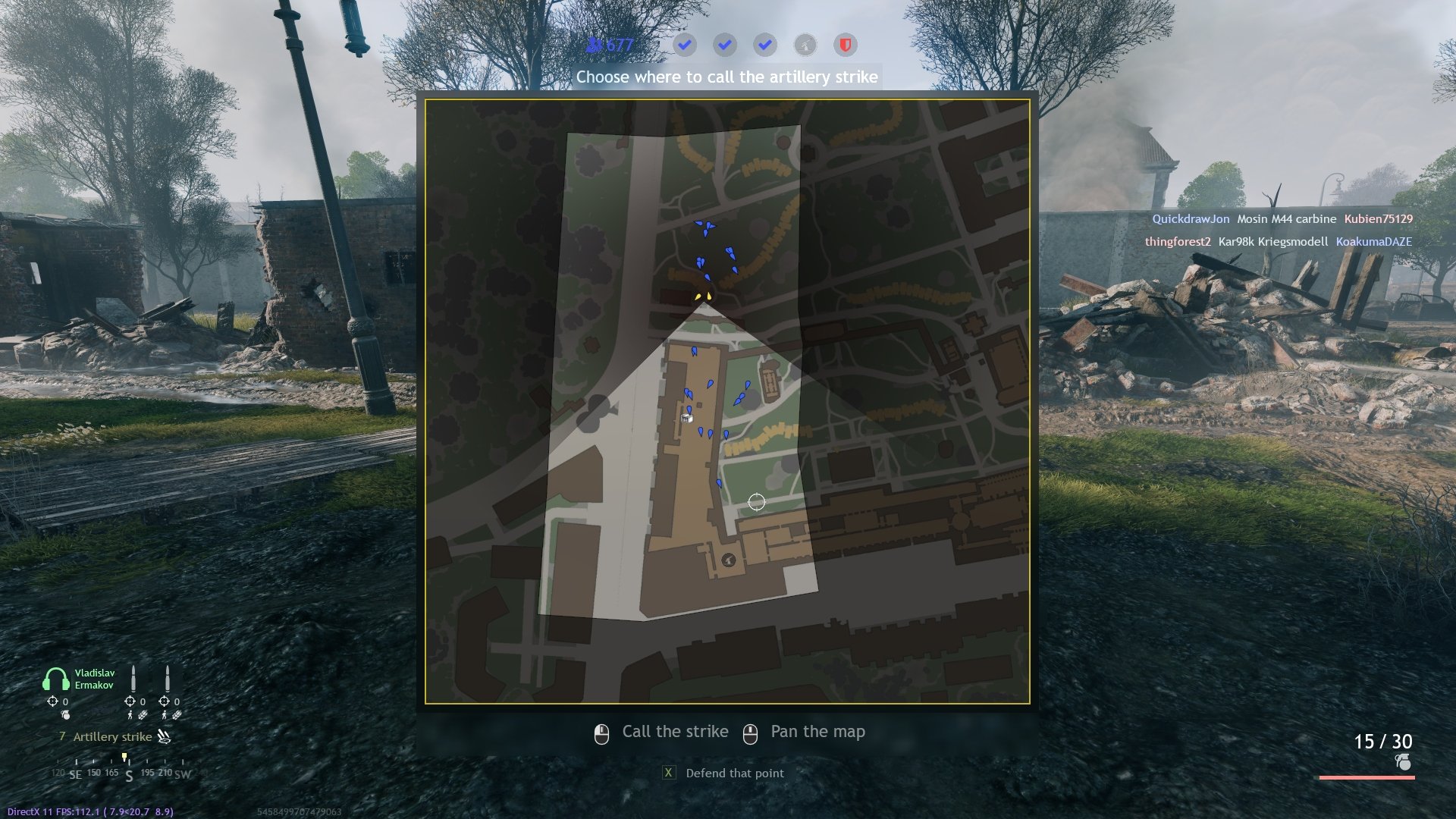 Once you pull up the artillery map, you can click anywhere within the map boundaries to call it in.

Depending on your platform, the bottom left corner will show the button prompt for using artillery. For those on PC, this is the number 7 by default. Once you open the map using this button, you’ll see the screenshot shown above. A cone of vision will appear for the direction your active soldier is looking, but you can still use artillery out of this range. The only area you can’t use artillery is outside the marked map boundaries. This is the area that’s much darker than the rest.

An artillery barrage will start shortly after you click a spot on the map. After doing so, it will strike a small area marked on the map by a red circle for a small amount of time. As these strikes are spread out in the area, you won’t get guaranteed kills on enemies. White hit markers will appear for those hit by the barrage and red ones for those killed.

Once you’ve used artillery, you’ll need to wait four minutes before you can use it again. It doesn’t matter if you die and respawn on another squad with a Radio Operator. This cooldown lasts across squads. And unfortunately, you can’t reduce the timer by having multiple Radio Operators in your squad either. This simply gives you a backup person in case one dies and you can’t use artillery anymore. The only way to reduce this timer is by picking the Frequent Artillery squad upgrade for communication/radio squads. This reduces it to a 30-second timer.

Artillery Tips and Tricks in Enlisted 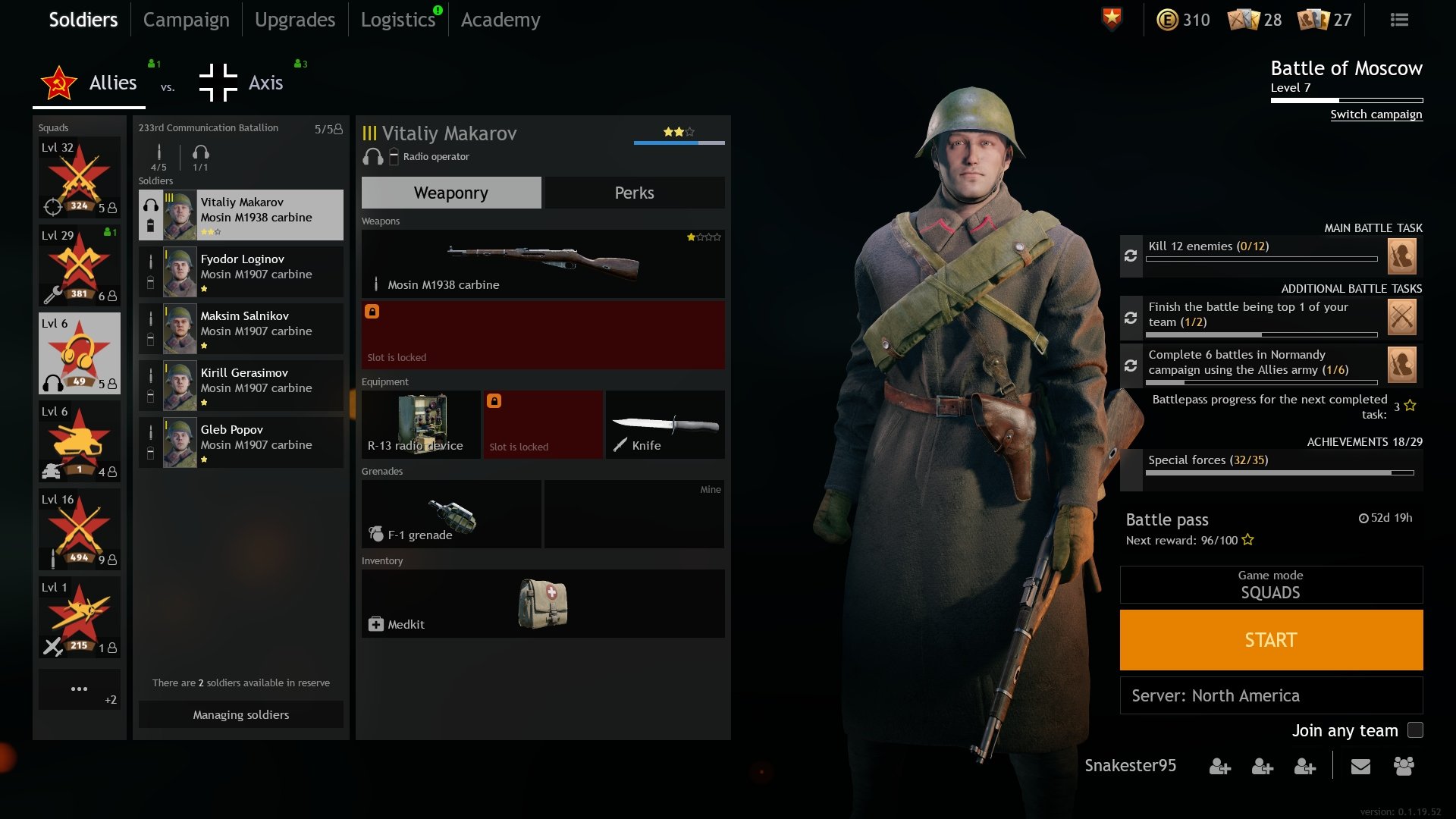 Take full advantage of the Radio Operator role with a well-placed artillery strike.

If you have any other questions about using artillery in Enlisted or anything else really, feel free to ask us in the comments. If you know the key for opening up the artillery map on console, let us know and we’ll add it into the article too! For more Enlisted guides, visit our guide hub here or check out several useful ones listed below.

Exactly how much time does it take for the artillery shell to start hitting the ground? Like from the moment you click and the red circle appears. Is it also fire 1 or a few before doing the whole barrage?

Hey Michael, I haven't played in a while so I had to double-check a video. But, it's only 2-3 seconds before the artillery starts hitting. And it's also several strikes like a barrage. Heads up, it can still be a little inaccurate so it's not guaranteed to hit your target.