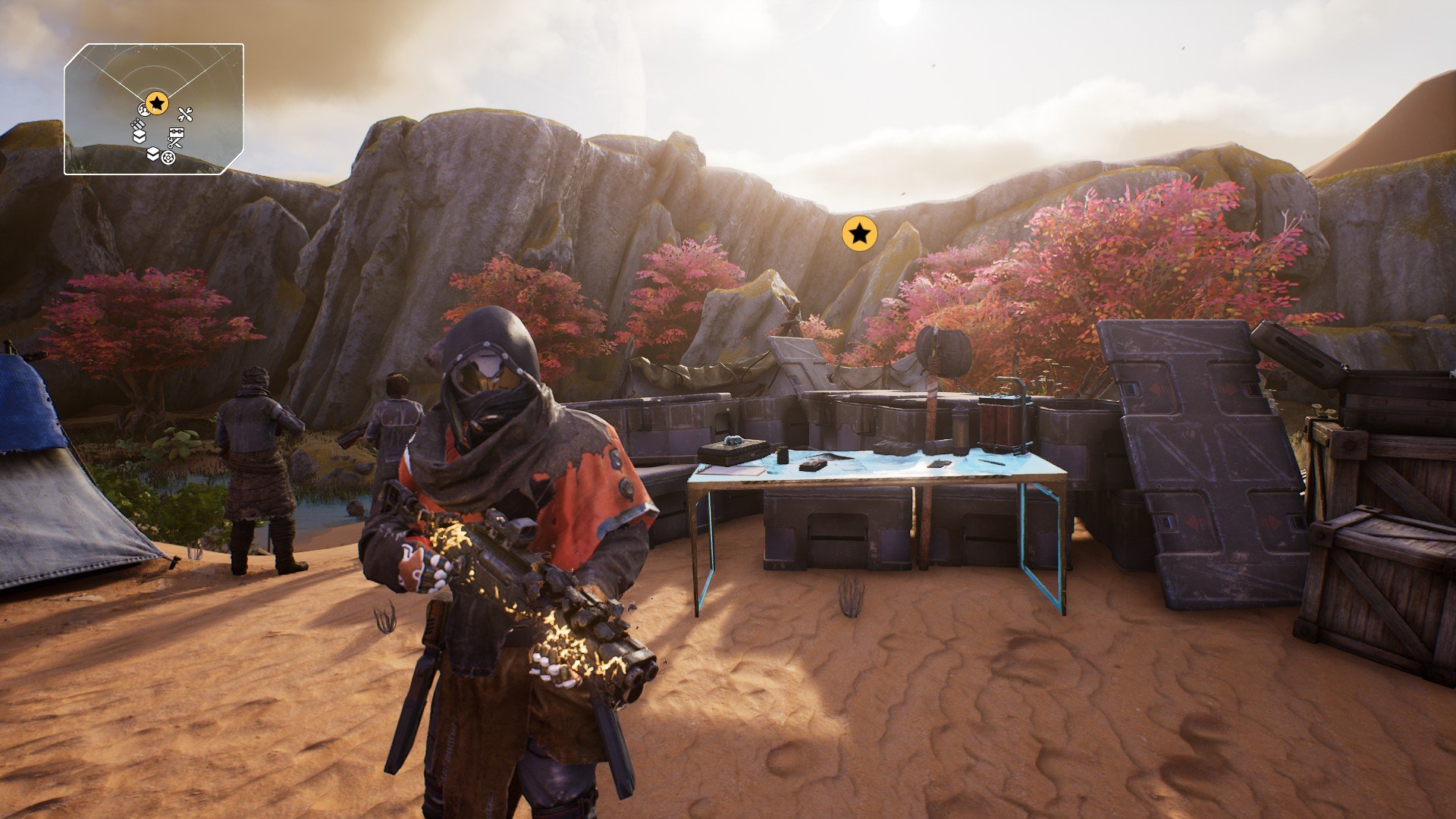 If you’ve beaten the Outriders campaign, don’t worry, there’s still plenty of content to experience via Expeditions. This is a form of endgame content where you can grind new areas for loot. Also, you’ll get little bits of story spread throughout the Expeditions that essentially feel like dungeons. If you’re familiar with the action-RPG Diablo 3, these play similarly to greater rifts.

Continue reading our guide below to learn more about Expeditions in Outriders. If you’re looking for something specific, you can click a section in the table of contents below. This will bring you directly to that portion of the guide.

Expeditions are endgame content in Outriders where you can grind 14 different areas for loot. Once you complete the main campaign, you’ll see that Dr. Zahedi succeeded in unlocking the Flores ship drop pods. This leads to timed missions retrieving the supplies from each pod and gaining new gear. Despite level 30 being the max level your character can hit, you can eventually equip gear as high as level 50.

An important change from the main campaign is how Expeditions have a different difficulty system. Instead of World Tiers, you’ll start at Challenge Tier 1. You can manually set the Challenge Tier for each mission to decide what level each enemy will be. Also, this impacts the level of the loot you’ll get and rarity too. Our Challenge Tiers section here lists the enemy level for each tier. Here are a few other tips to know about Expeditions in Outriders: 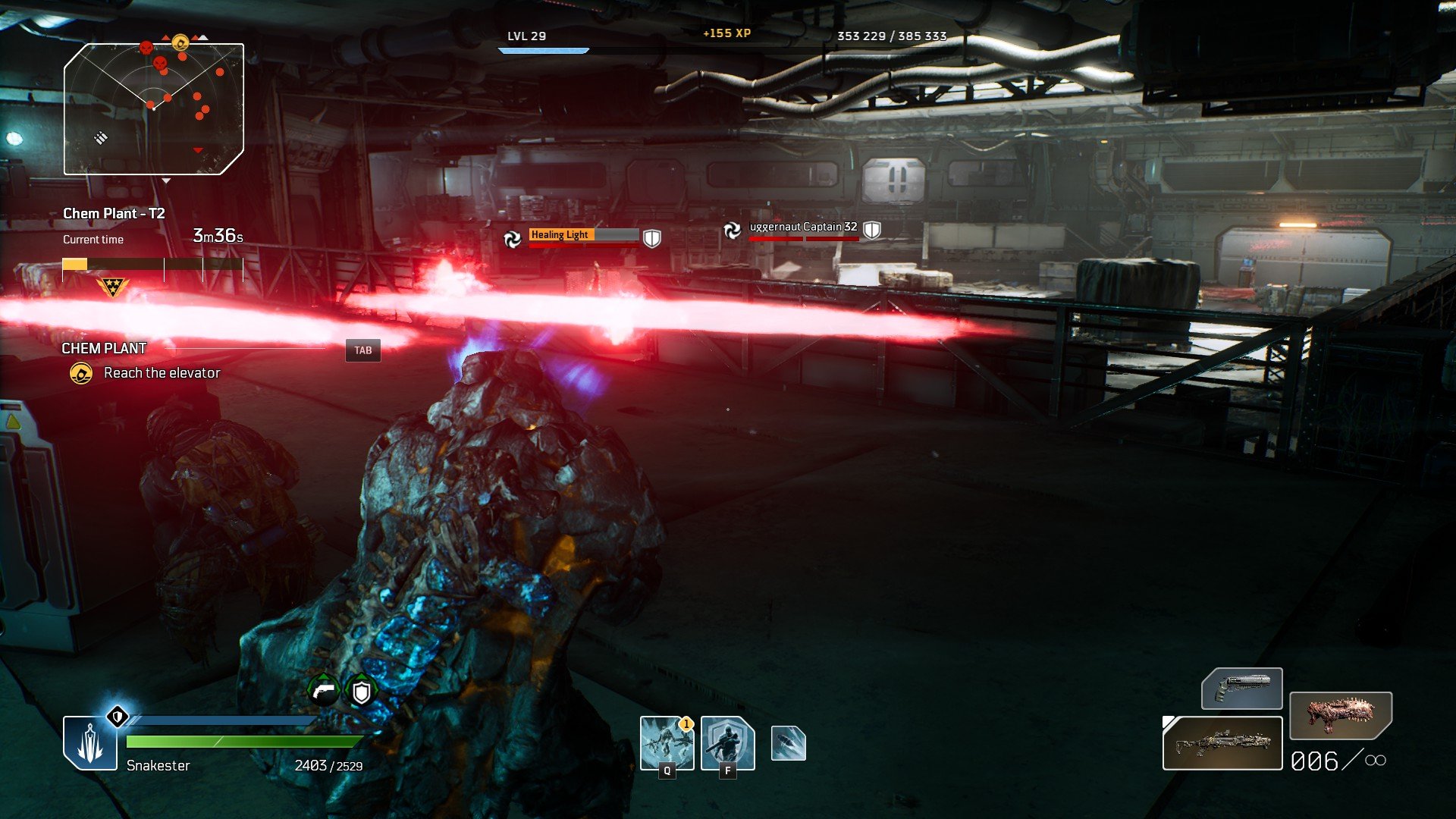 As you likely already know, the Expeditions available to you are constantly changing. This makes it almost impossible to farm the exact same area multiple times. However, that doesn’t mean you can’t prioritize a few over others. It’s important to take a look at which areas you can clear the quickest and which ones have enemies that are a pain. Here are two quick suggestions:

Let us know in the comments below the article which Expeditions you think are best to farm. I’d love to hear your suggestions and add them to the article too. I prefer to avoid monster-focused areas, even though they have a good amount of weak enemies. It’s often too hard dealing with Strix and Scathians. There’s nothing more frustrating than several Scathians covering the entire floor with AoEs. Or Strix that love to harass you if you get too close.

If you’re determined to farm the same Expedition, there is one quick trick. Returning to the lobby and then going back in-game to the camp will reset the map. This definitely works better for those playing on a PC or console with an SSD for quicker load times. As someone with an NVMe M.2, it takes just under 10 seconds to leave and return.

All Expedition Levels in Outriders

This section of our Outriders guide lists every Expedition available below. If more are added to the endgame at a later time, we’ll try to update this list. It’s worth mentioning that 4 of the 14 Expeditions require a certain Challenge Tier to attempt them. Until reaching the Challenge Tier needed, you won’t be able to try them. Also, these four require Drop Pod Resources to attempt them. You can get these by completing other Expeditions first.

Every Challenge Tier Level in Outriders

Challenge Tiers are the new endgame difficulty system for Outriders in Expeditions. When you complete the highest Challenge Tier available to you, you’ll unlock the next one. Depending on your time when completing the highest one available, you may unlock multiple tiers. Every tier is listed below alongside the level of enemies you’ll encounter. Unlike the main campaign, it definitely helps to have your gear near the level you’re fighting.

I hope this Outriders Expeditions guide teaches you a thing or two about how the endgame works. If you have any other questions about Outriders, feel free to comment below the article and we’ll try to help you out. And if you’d like, we have plenty of other guides at our guide hub here. We’ve also listed a few below that may be of interest to you.