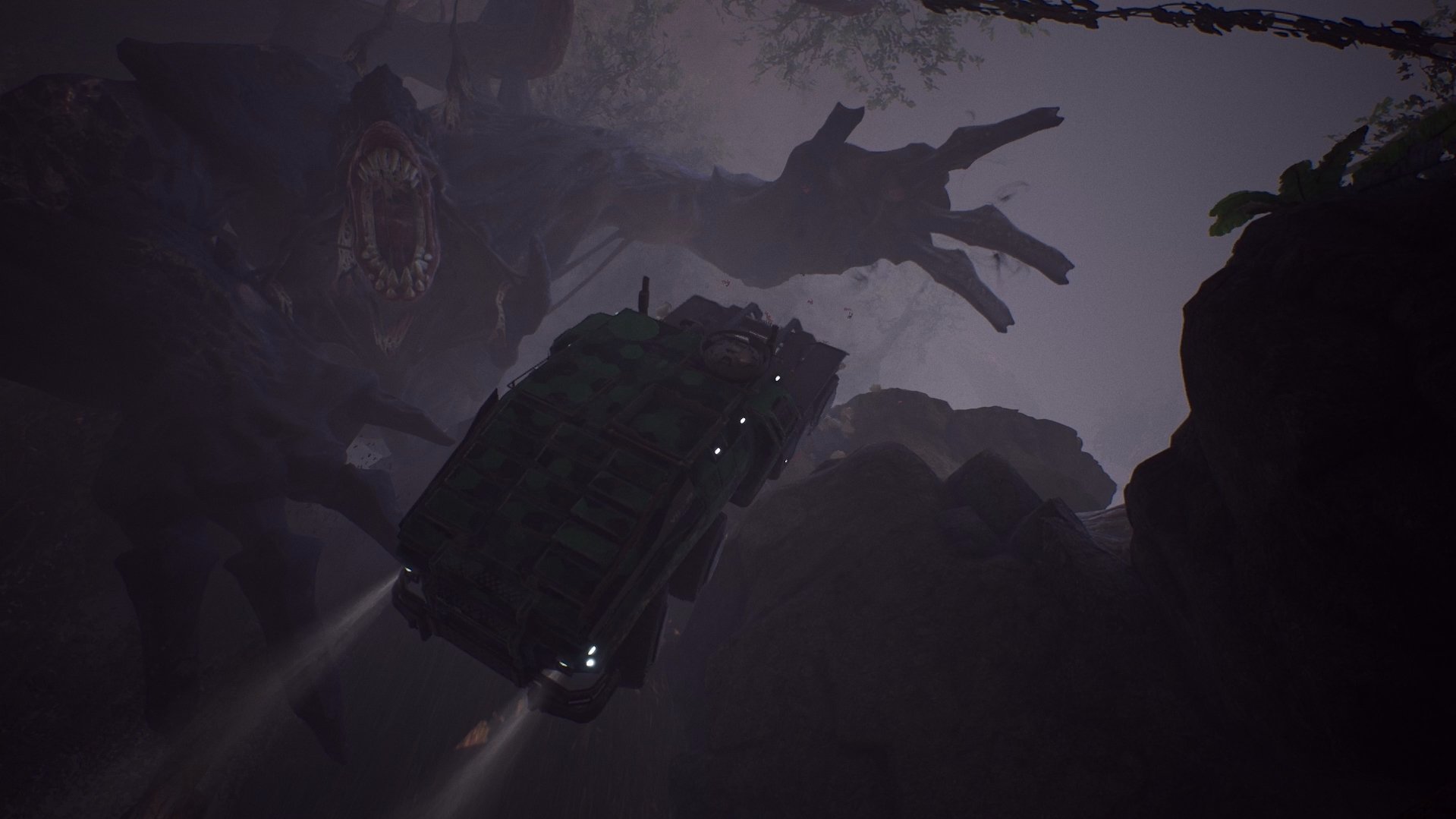 Outriders is a third-person shooter RPG with all sorts of tough bosses like the Chrysaloid. If you’re looking for some tips and tricks to kill this boss a little more easily, our guide below will help you out. This is a massive caterpillar-like creature mutated by the anomaly with two main phases. Fortunately, this boss feels a bit easier than the Molten Acari.

How to Beat the Chrysaloid Boss in Outriders

Once you’re finished with the Quarry region, you’ll need to travel to the Forest where this boss is. Shortly after arriving, the Chrysaloid reaches out to grab the truck and makes your crew crash. This is part of the Mayhem questline leading directly into this boss fight. Unlike the Molten Acari boss, you can get away with any weapon. Shotguns require a little more risk, but can still deal high damage. Each phase below explains every attack and how to stay alive. 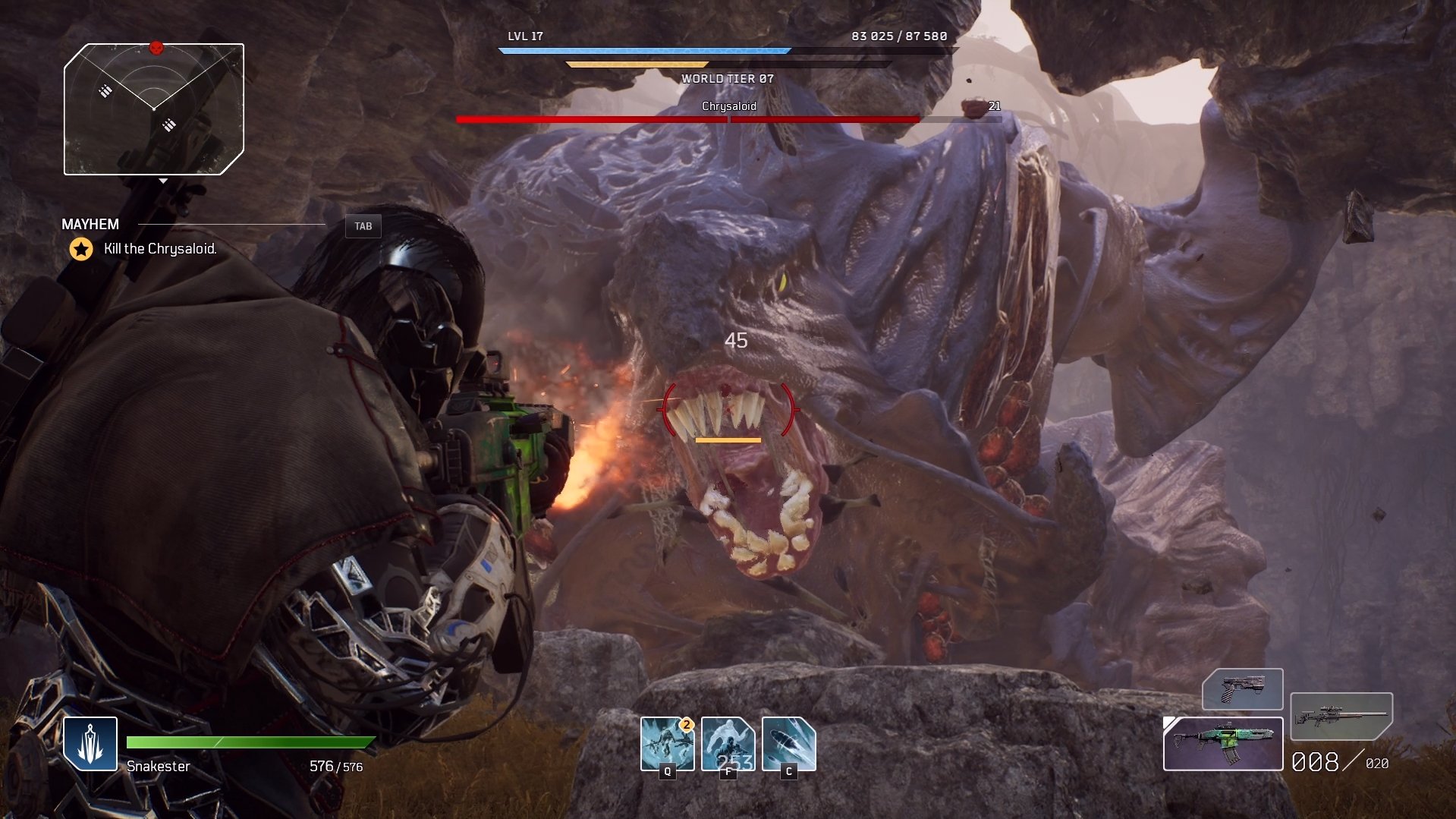 The first boss phase revolves around almost non-stop shooting to get damage in, while ducking behind cover when necessary. This entire boss fight has a lot of AoE attacks, so you’ll need to keep an eye on the floor. Also, for the first phase, there aren’t any extra creatures to kill for healing. So you’ll need a unique way to heal such as life leech (which the Technomancer has). Every Chrysaloid attack is listed below:

Don’t be afraid to shoot as often as possible, because there are two resupply crates nearby. There’s one on the left side and one on the far right too. The second phase also has a resupply crate. A quick tip for this phase is to target its hands. The Chrysaloid likes to grab parts of the area often making itself more vulnerable to damage up close. The shotgun can obliterate its health bar dealing around 300 damage per hit. 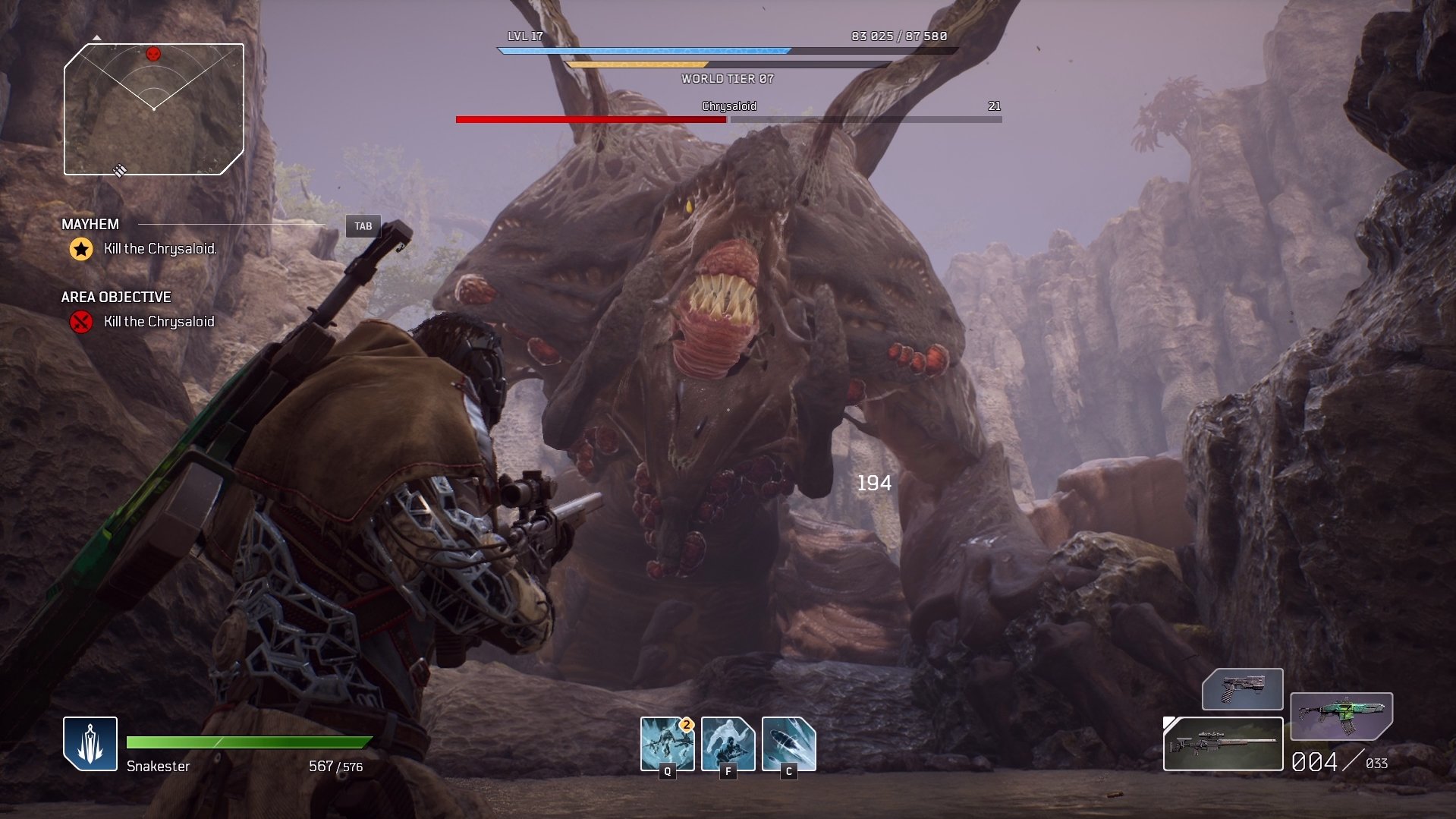 The Chrysaloid pulls you closer for the second phase into an area with no cover. This has a few similar attacks to the first phase with some new ones too. Also, you can still recover ammo via the resupply crate near the back. If you’re doing this boss fight without a way to heal, the Chrysaloid spawns three Strix flies every so often. Be careful as these can easily kill you if they’re not dealt with. Every attack is explained below:

Similar to the first phase, you’ll want to take advantage of shooting its hands when they get closer. You can deal significant damage with weapons that work better up close. My biggest tip is already mentioned, but be careful of the Strix flies. So long as you can keep up with the AoEs, you can see most attacks coming. The Strix flies, however, are a pain to deal with.

That’s all there is to know about fighting the Chrysaloid boss. If you have any other questions or are still struggling with the fight, feel free to comment below for help. It’s still important to have the right gear going in, so make sure you’re not fighting this boss with under-leveled equipment. For more Outriders guides, head over to our guide hub here or check out some useful guides below.