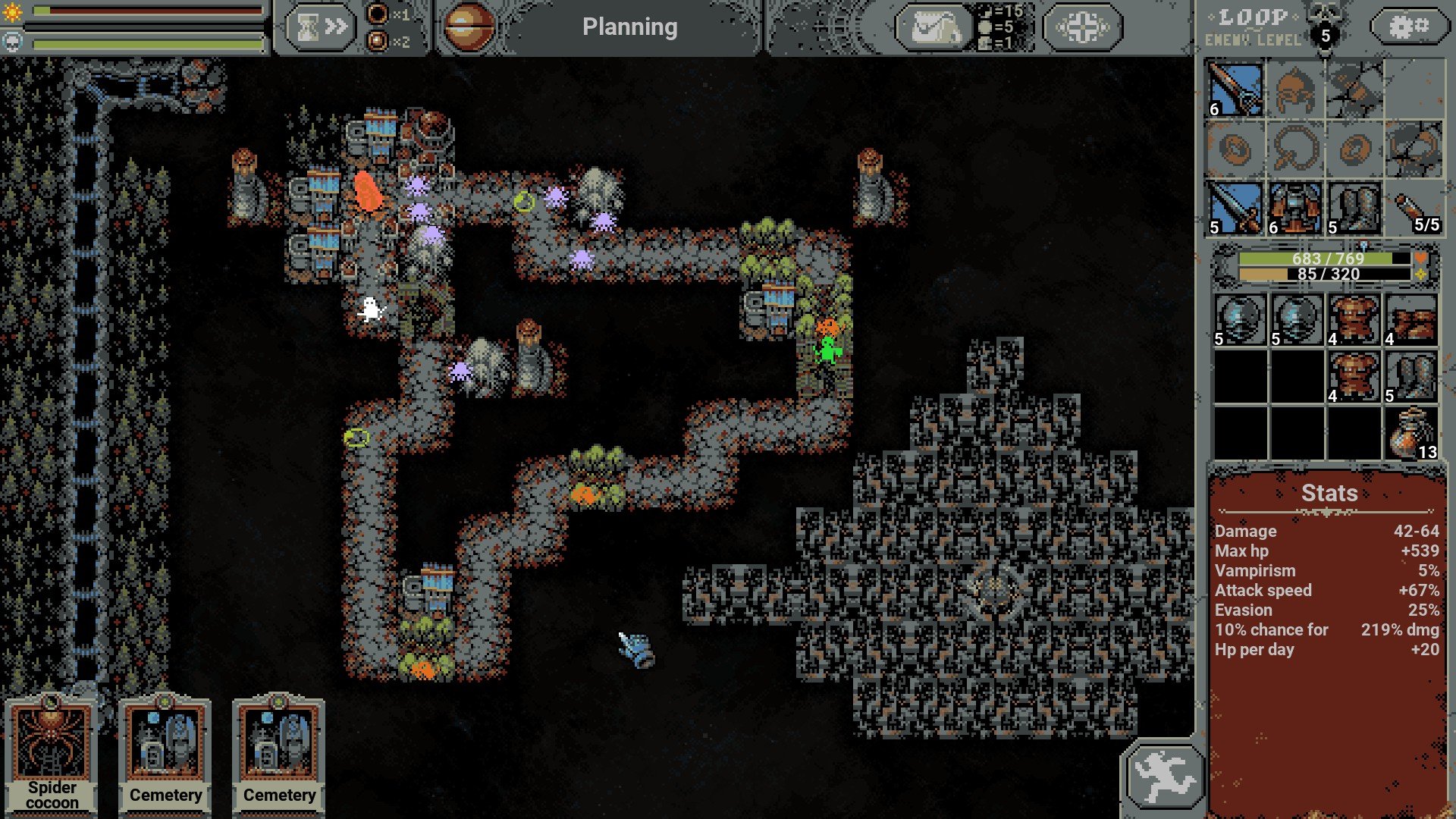 Golden cards are extremely powerful cards in your Loop Hero deck, so it’s important to know which to pick. As you can only choose one for each run/expedition, you’re probably wondering what the heck Maze of Memories does. Continue reading below to learn both how to get it and what it does.

What Does Maze of Memories Do in Loop Hero?

The Maze of Memories golden card takes up a bunch of tiles around it when placed. As shown in the screenshot above, it fills the space around it with gray walls. The lore behind this card revolves around Loop Hero’s universe of recovering memories and rebuilding the world. This is the card’s description below:

“The intricate structure of its walls forces you to use your brain and remember a big part of this world.”

Despite the card saying it does nothing, there are still a few tricks for taking advantage of this odd card. Since every Loop Hero card placed progresses the boss spawning bar, you can use this golden card for an early boss. While you might not have all the equipment you need yet, the boss will be much weaker too. Since enemies get stronger with each loop, you’re preventing the loop level from getting too high. Placing it immediately in Chapter 1 knocked out about 40% of the boss bar. Also, you can use this card to block Goblin Camps, Bandit Camps, and even Lich Palaces from spawning.

How to Get the Maze of Memories Golden Card 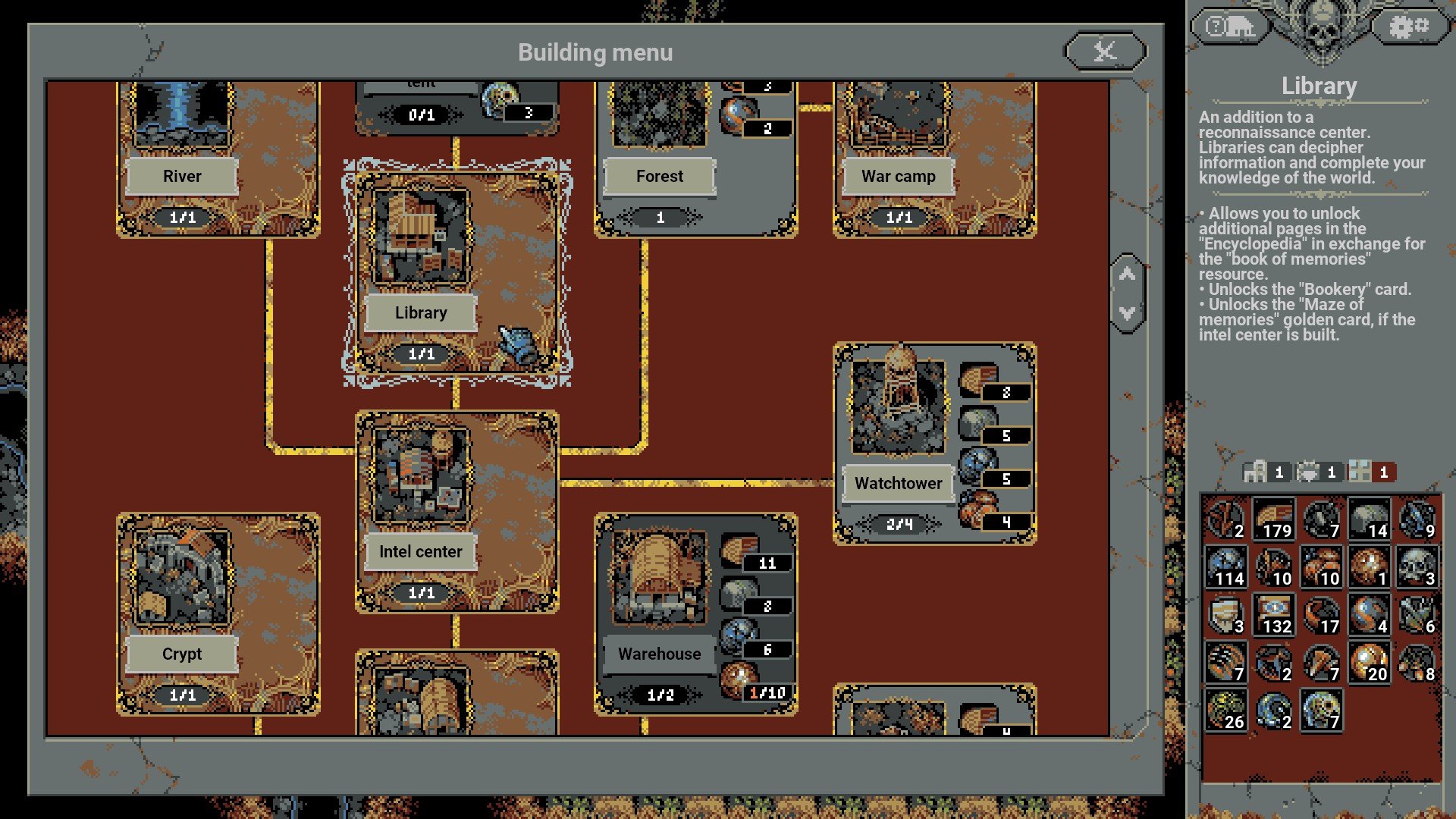 Before you can get any golden cards in Loop Hero, you’ll need to make the Intel Center at your camp. This makes it possible to get golden cards from buildings like the Smelter, Crypt, and Library. The Library is what you need to build to unlock the Maze of Memories. After you unlock it, click the Expedition page, and then the deck of cards button on the left. Here you can choose which cards are in your deck.

Before reading this section, know that it contains spoilers regarding the fourth chapter. If you don’t want to see them, don’t continue reading for how this Maze of Memories exploit/trick works.

The fourth Loop Hero chapter has you fight against every boss again as you make progress on the boss bar. There are three notches on the bar for each boss from previous chapters. According to a post on Reddit, someone may have skipped a boss fight by using the Maze of Memories golden card. Potentially jumping right past the Chapter 3 boss to the final one. Before clicking the Reddit post, know that it contains spoilers for the final boss. Source here.

If you have any other Loop Hero questions, comment below for some help. And if you can think of a creative way to use this golden card, let us know too. Be sure to visit other useful guides here at Slyther Games to learn some tips and tricks.