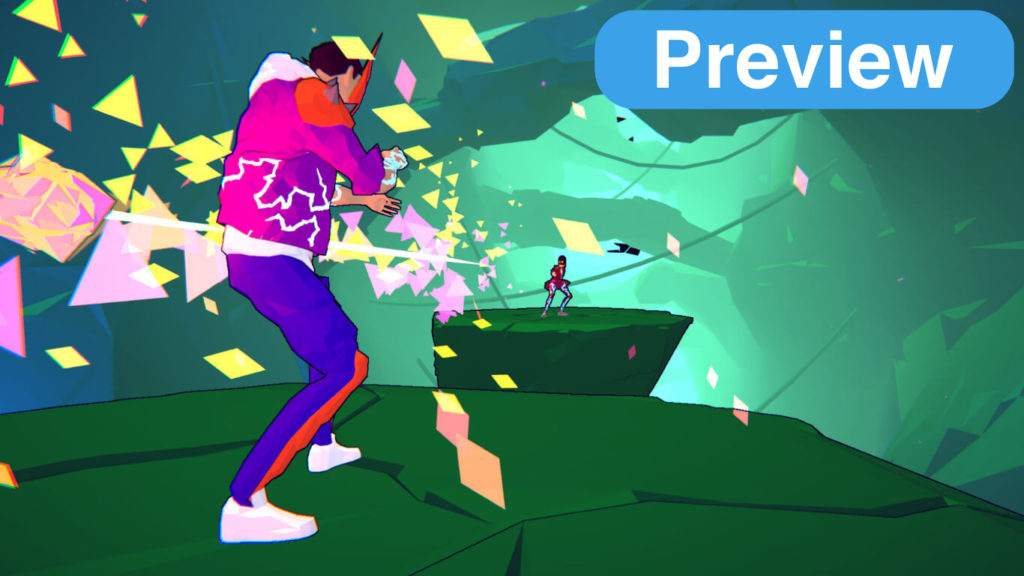 SpellPunk VR tests your spellcasting skills against other players in online duels. The virtual reality game quickly becomes intense as you try to remember spells off the top of your head. Whether you’re casting a shield spell to block an incoming fireball or trying to remember an air spell. Here are my thoughts on how well SpellPunk works for a multiplayer-focused game. 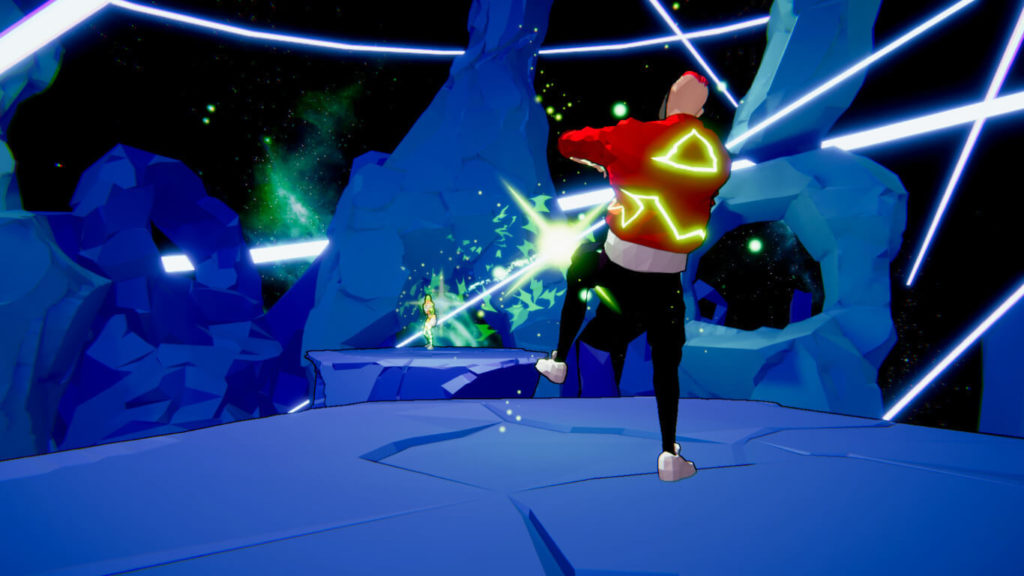 Take advantage of the space around you and dodge incoming spells.

Magical duels in SpellPunk revolve around precisely drawing symbols to cast your spells. When you’re first learning those spells and how to draw them, it can be a little intimidating. There are 10 different spells each with a unique pattern that only appears in the training mode. On the bright side, you don’t need to memorize every single one to have a fighting chance.

Once I learned a few spells, I immediately felt the intensity settle in upon starting my first duel. SpellPunk makes me feel like a toddler trying to remember how to draw certain shapes. The main difference is I’m under pressure to draw a circle for a shield or a triangle to shoot a fireball. This is where the action comes together and feels exhilarating.

2 – I Wish There Was a Stronger Focus on Singleplayer Content 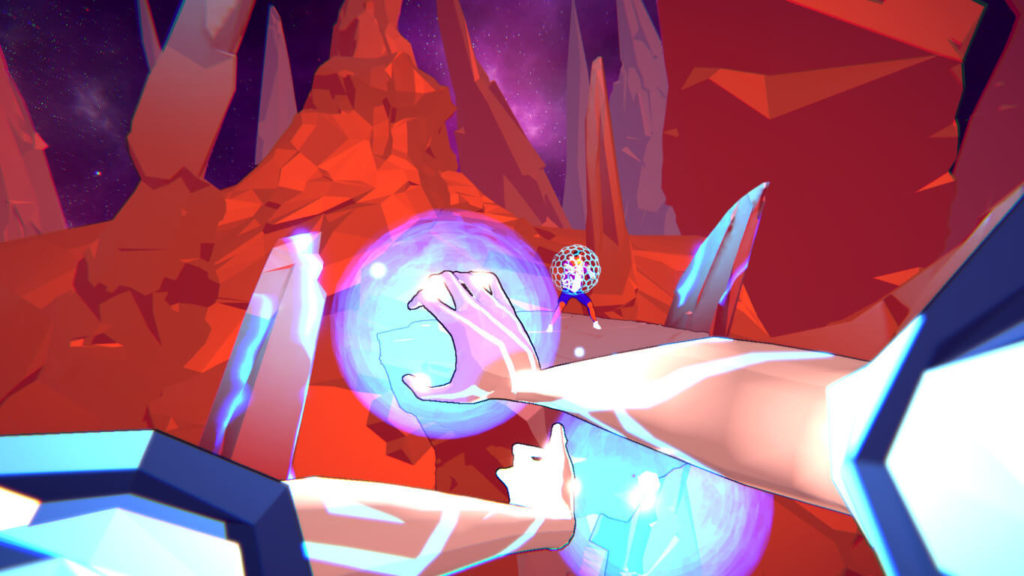 The goal is to knock your opponent backward off their platform.

The developers at Incineration Productions designed SpellPunk around multiplayer duels and an offline mode against AI. Unless you create a strong community around your game, VR is still too niche for a consistent playerbase. I won’t deny VR becoming more popular especially with advances from the Valve Index and Oculus Quest. However, the main problem with an indie developer creating a game that relies on multiplayer is you’re going to run out of players.

I’d love the idea of a Mortal Kombat inspired ladder to advance against more difficult bots. The offline mode already teases the AI having a bit of a personality with dancing animations to mock you. Throw a name on that character, use certain animations to form their personality, and maybe have them cast specific element spells.

Obviously, a story mode or even that ladder idea might require a different skillset or budget than what Incineration Productions has. I understand that. But, I’m sure myself and many others would appreciate more solo content so we don’t have to wait in empty queues. 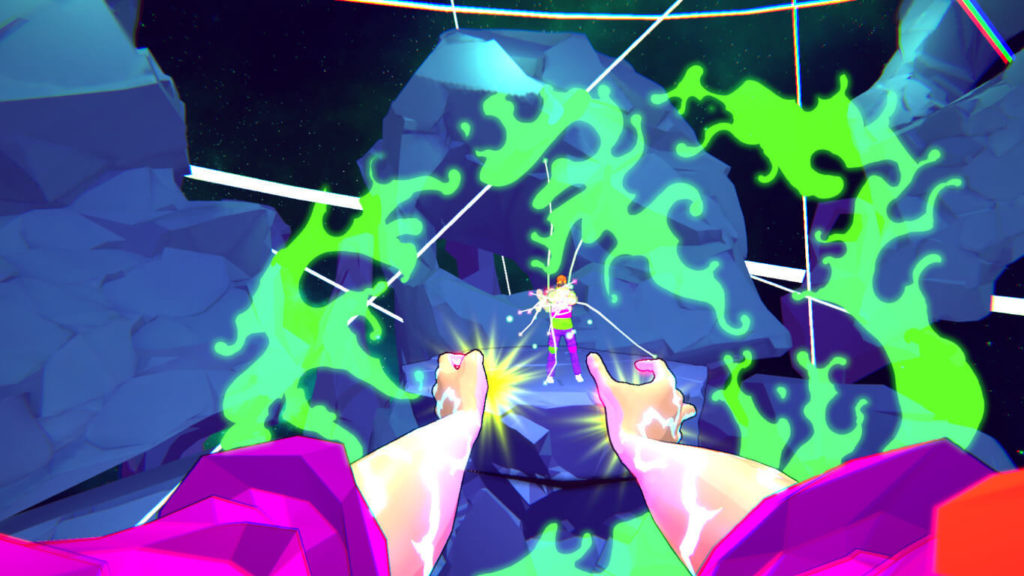 Building a community on a platform with a limited playerbase is already difficult.

I spoke a little in the previous point about matchmaking queues eventually becoming a problem. Another reason I’m worried is because there are several multiplayer modes. It’s not a bad idea to have a ranked and unranked mode so people can learn the game with less pressure. However, you run into the issue of splitting your playerbase by doing so.

SpellPunk currently has a ranked mode alongside two other unranked modes, Normal and Casual. The difference between the two unranked modes is that Casual gives players extra health. Three multiplayer modes are already dangerous without including the fact that your game is exclusively VR

Personally, I’d keep the offline mode for training and have only one multiplayer mode. You can call it ranked and still have a leaderboard for people to feel proud of. Even triple-A games with massive audiences deal with this problem. This was a big consideration behind the battle royale game Apex Legends having a solo and duos mode. 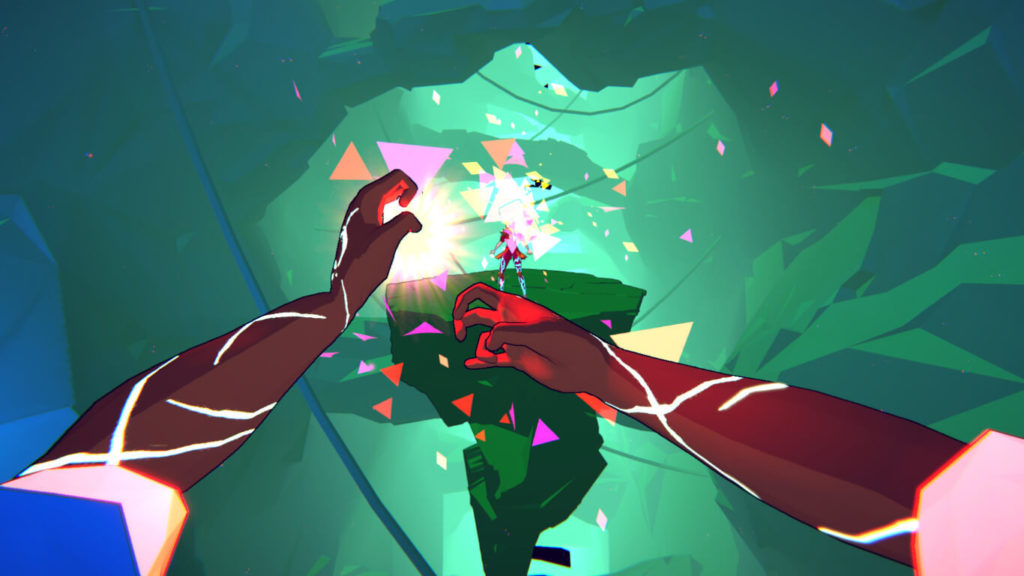 Accurately drawing spells during intense battles adds to the experience.

When I first started playing SpellPunk, I wasn’t sure if I was terrible or doing something completely wrong. I fiddled with the controls several times to figure out why I failed to cast most spells. Fortunately, I soon learned it wasn’t me, and the developer was quickly improving spell recognition.

Two updates post-launch have already significantly improved spellcasting and made it more functional. I’m sure we’ll continue to see progress as it advances through Steam Early Access to its eventual release. As of now, I primarily fail to cast spells with my left hand so I mostly use it for simple symbols.

The HTC Vive controls work smoothly with only two necessary buttons. You hold down the side grip button to draw spells. And pull the trigger to cast them once it’s correctly drawn. 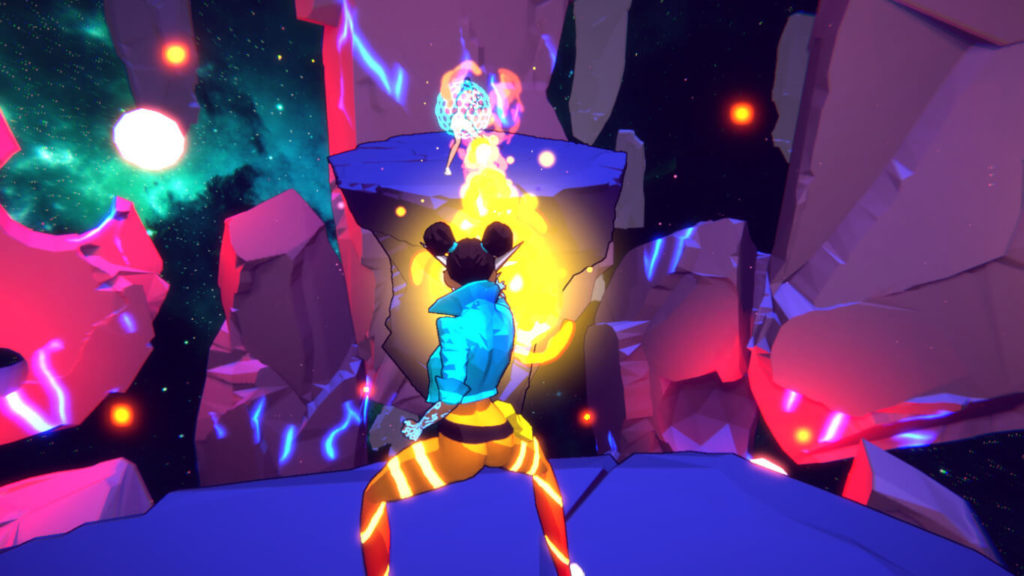 Not everyone has a large amount of room for playing VR games and fortunately, SpellPunk does well with limited space.

I still consider myself new to VR with the number of games I’ve played countable on both hands. My biggest worry when trying a new VR game is how well it performs with limited playing space. Aside from needing to move slightly if I want to dodge an attack, SpellPunk works exceptionally without any complaints from me. The majority of motion takes place in front of you while drawing spells with your arms.

Don’t be surprised if your arms are sore after casting spells for a while. My right arm certainly got a bit of an exercise after overly exaggerating spells my first time playing.

If you want to see SpellPunk in action, take a look at the video below. This gameplay showcases how multiplayer duels work from a recent developer livestream on Steam.

If you appreciate my VR coverage, be sure to mention any games you’re looking forward to in the comments. I’d love to cover more VR games and plan to down the road!

SpellPunk VR was provided by the developer via a Steam code.