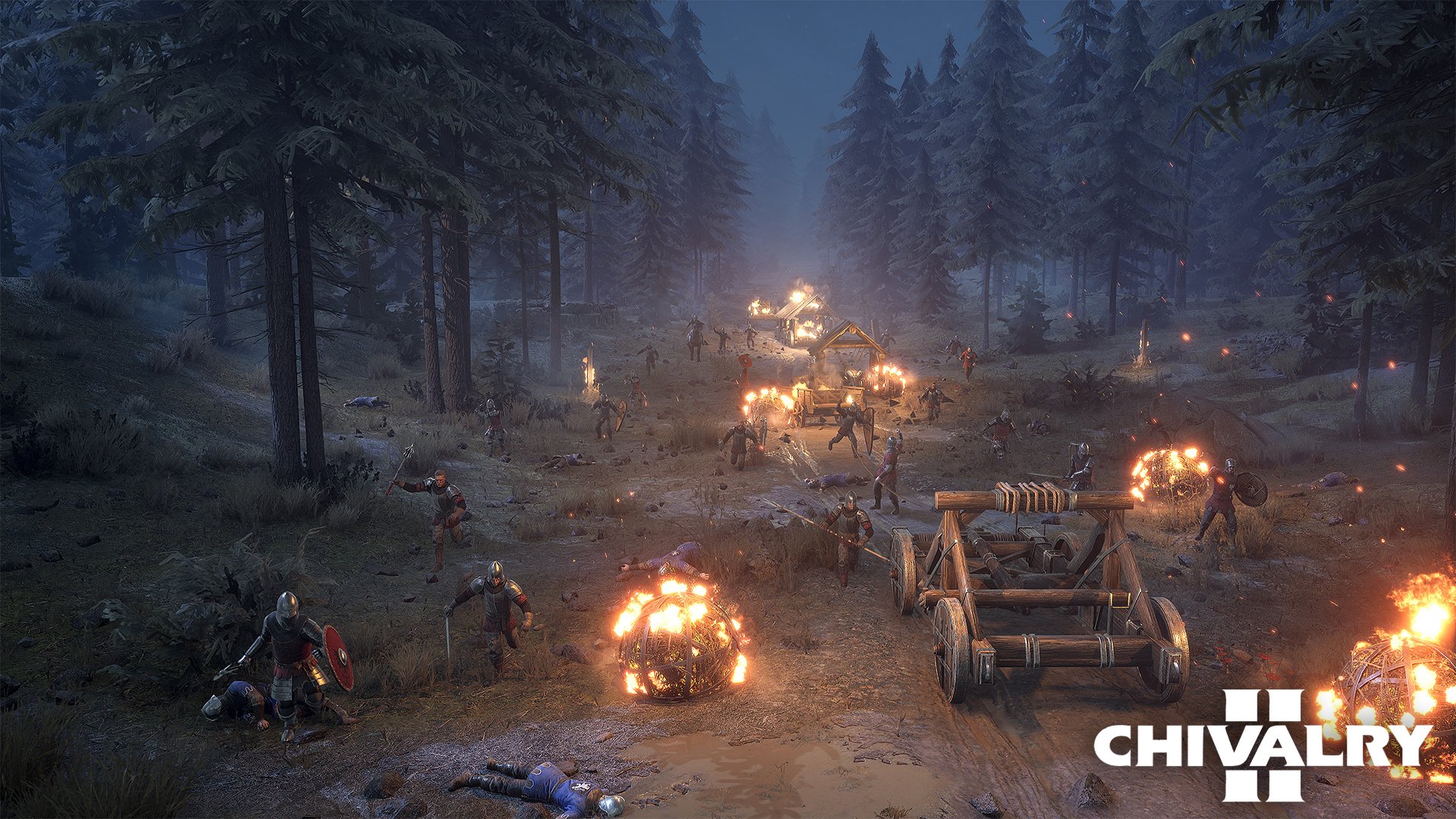 Oil Pots are one of the many Chivalry 2 active abilities that players can use to frustrate enemies. If you’ve ever noticed the ground is suddenly on fire when pushing an objective, those are from Oil Pots. Only certain classes have access to this ability and we’re here to discuss both which ones and how to use Oil Pots. Continue reading our guide below to learn how it works.

How to Use Oil Pots in Chivalry 2

You’ll need to charge up an active ability before you’re able to use it. This is a balancing mechanic that prevents players from spamming them, especially in the case of Oil Pots. The last thing you want as the attacking side is to have a battering ram nonstop on fire. With that said, every class has a unique way to charge their ability quicker.

These aren’t the only ways to charge your ability, but they certainly charge it quicker. Once you have an ability charged, you can press the button shown at the bottom left corner. For those playing on PC, this is “4” by default. It’s easy to not realize how to throw Oil Pots since they require an extra step.

Pressing “4” on PC will pull out your Oil Pot but not throw it. You’ll instead have it one hand and a one-handed weapon in the other. Next, you need to press “G” the default button for throwing weapons to toss your Oil Pot. Be careful to not hold it for too long as the game will eventually force you to let go. This can easily mess up a well-planned throw if you toss it too early by mistake. 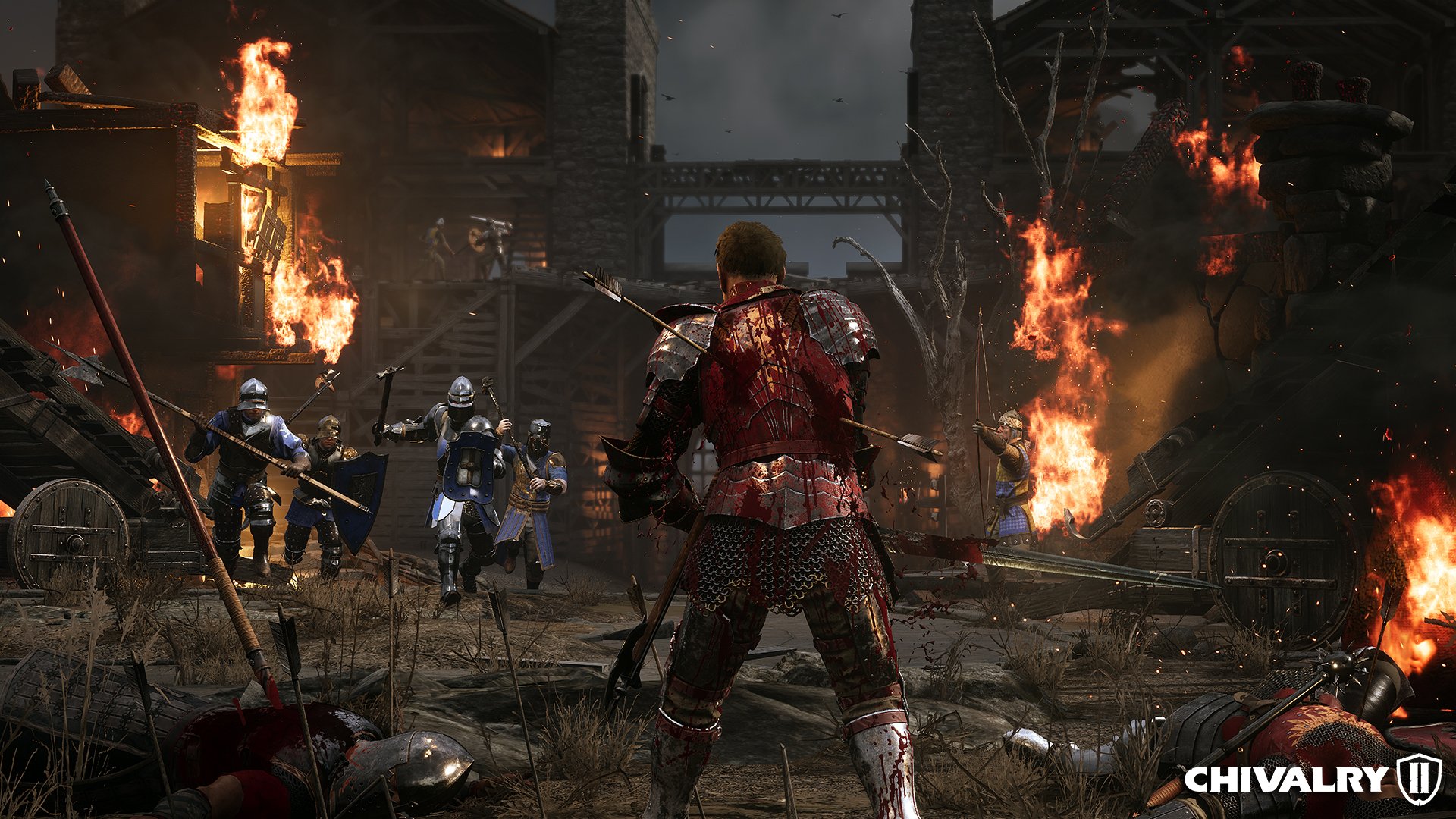 Archers can also take advantage of Braziers to put enemies on fire too. Be careful to not shoot your teammates as it will put them on fire as well.

A neat Chivalry 2 trick to take advantage of is that you can switch characters with a fully charged ability. This works well if you don’t want to use an ability on one class and prefer to switch to another. I’m not a huge fan of the Archer’s Brazier, but I do love a good healing Banner from the Crossbowman instead.

If you have any other Chivalry 2 questions for us, drop a comment below the guide. I’ll try to get back to you if I’m able to help. What ability is your favorite to use? I tend to play the Raider class the most, so I love taking advantage of the War Horn for getting a bunch of points. Be sure to visit more of the useful guides below.