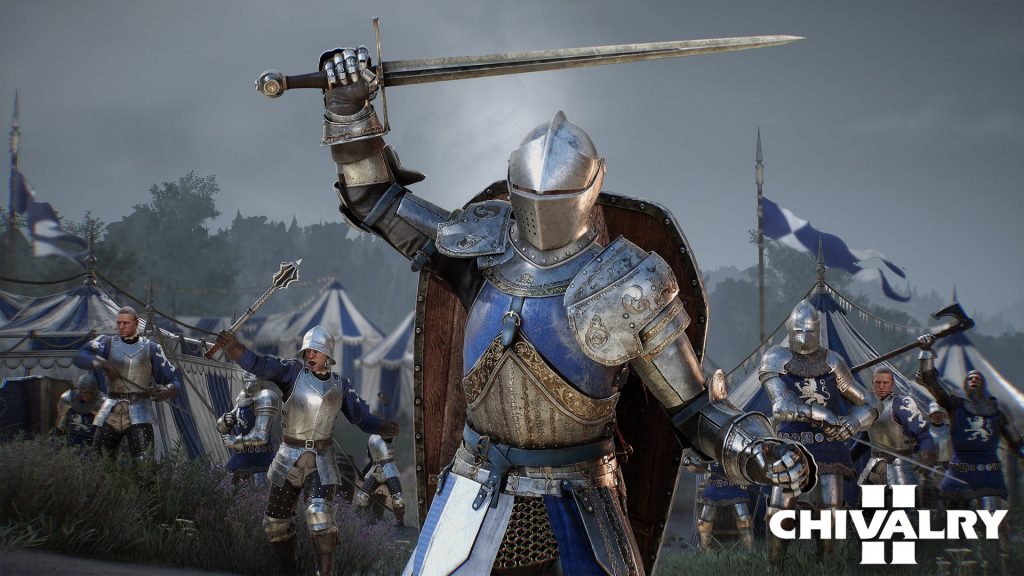 The multiplayer medieval warfare game Chivalry 2 is cross-platform, but that doesn’t mean it’s easy to do right now. A common question right now is how to crossplay with friends since there still isn’t a way to invite across platforms.

The only way to play with friends across platforms originally was to get lucky while matchmaking. Unfortunately, the developer hasn’t implemented cross-platform parties yet at the time of updating this guide. Despite the developer mentioning it coming in several released patches, it sadly continues to get delayed. However, there is still a reliable way to play with others.

How to Crossplay With Friends in Chivalry 2 For those of you playing on PC, you can click the Play button and then Standalone Servers to find the server browser. It’s likely similar if you’re playing on a console.

The best way to crossplay with others is by picking the server you want to play on. I haven’t tested the console server browser added in Content Update 5 (2.5), however. Assuming it works well, you should be able to pick a server that a friend on another platform is playing on.

If you’re playing Chivalry 2 on PC, the server browser has already been available for a while. So essentially, just make sure you let your friend know what server you pick so you can join up. One frustrating bit about this is you won’t see your friend easily in-game. Especially if you’re playing on a map with a ton of players. Click the image to enlarge the Chivalry 2 roadmap as of 6/16/22. Or visit our guide regarding the upcoming roadmap updates.

This is why many players including myself are still eagerly awaiting the implementation of cross-platform parties. Hopefully, the developer can figure it out so you can enjoy the medieval action regardless of your platform. This is a common issue unfortunately across many games that are on multiple platforms like consoles and PC. I wrote about the same problem back in April 2021 for the free-to-play WW2 game Enlisted.

With that said, it’s worth mentioning that the Chivalry 2 developer ironed out some of the party issues plaguing PC at release. I remember it was almost impossible to play with friends without using the server browser. Fortunately, the party system is mostly functional now on PC. As crossplay becomes more common in games releasing on multiple platforms we’re likely to see this problem fade away. Fingers crossed! Who doesn’t want to ride into battle with their buddies?

That’s all there is to this guide on how to crossplay with friends. Be sure to visit our Chivalry 2 guide on the best tips and tricks. There are a number of little things you won’t learn from a tutorial or tooltip. Here are a few more useful guides worth clicking into.

It pisses me off that I pre-ordered it and was so excited for cross-platform with my buddies, and I was lied to

Hey Alex, I double-checked their roadmap to see if they ever made any progress on this. But it's still listed as in progress, unfortunately. There isn't a date for it anymore either unlike their original July/June 2021 estimate. Fingers crossed they figure it out soon!

yo man is there anyway to play pc players with xbox players?

Hey Sean, the matchmaking can put you in with players across platforms. But, there's no way right now for you to invite someone on another platform to play with you. The developer is working on a server browser for consoles so PC and Xbox players can join the same server.

The roadmap has this planned for Patch 2 (July/June estimated).