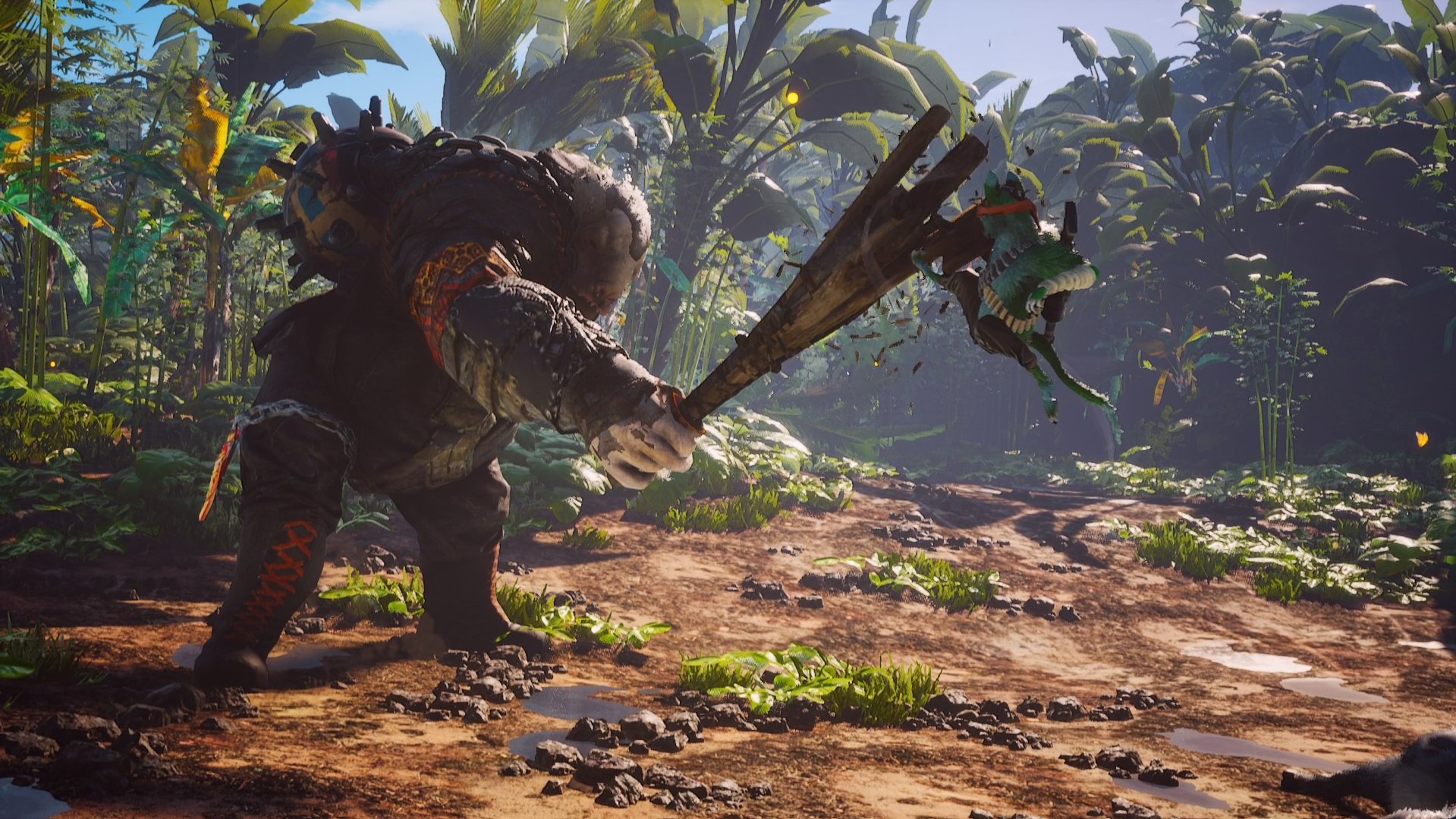 If you’re still early on in Biomutant and wondering whether or not you can beat Lupa Lupin, this guide is for you. Once you get out of the character creator, you’ll need to do a little exploring before running into this beast of a creature. This leads into your first fight where the tutorial starts teaching you the mechanics. Continue reading our guide below for more info.

Can You Beat Lupa Lupin in Biomutant

When you first encounter Lupa Lupin, you can only fight him for a short amount of time. Eventually, the quest will change to, “Live to Fight Another Day”. This forces you to sprint away and escape through a small hole in the wall. This early portion of the game is purely here to teach you how the mechanics work.

That’s why you can only get a few hits in, a dodge, and learn how to parry as well. Continuing on with the story into the bunker, you’ll still get several more tooltips functioning as the tutorial. And you won’t run into Lupa Lupin again for a while, outside of a few story flashbacks. If you’d like to learn more about Lupa Lupin in other areas of Biomutant, continue reading below for spoilers. 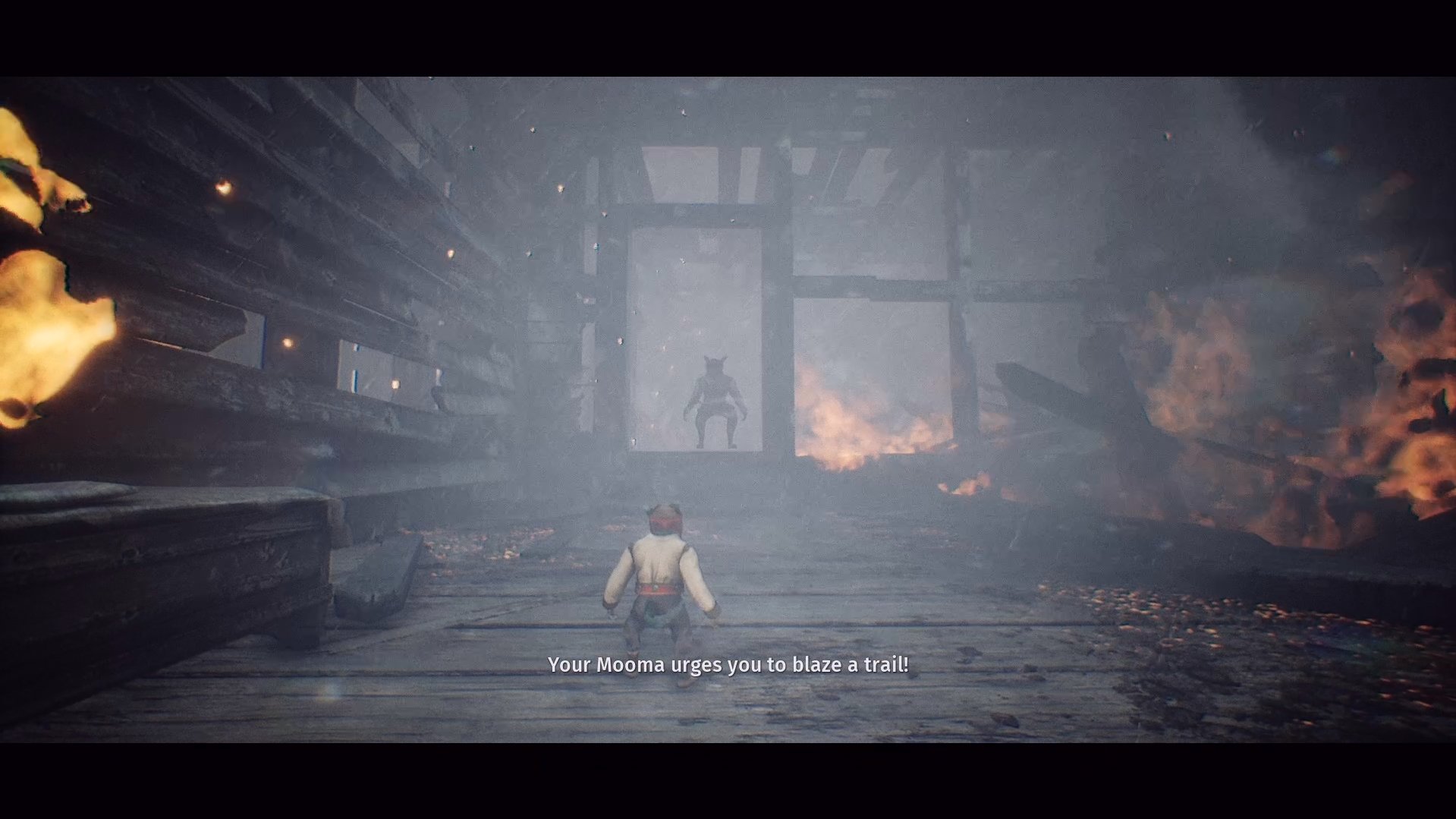 This creature starts to have a much stronger role in the story as you make it further into Biomutant. You’ll start to have flashbacks to your childhood creating memories with your family and other villagers too. Eventually, you’ll reach a point in the story where Lupa Lupin attacks your village and it’s time to escape. This leads to a second battle where you can fight him alongside your Mooma.

However, similar to the first encounter early on, you can’t beat him here. Instead, you’re simply playing the clock until he grabs you and throws you off into the ocean. Just try not to get killed by him before this happens. It’s possible you can’t die here, but we don’t know for certain.

Without diving into deep spoilers in this guide, you’ll come across Lupa Lupin again much later in Biomutant. This is another opportunity for a battle where you’ll learn much more about the plot regarding his role in attacking your village.

If you have any other Biomutant questions for us, feel free to ask in the comments below the article. And if you want some major spoilers, we can respond in the comments with them instead. Otherwise, be sure to visit our guide hub for more useful tips and tricks. We’ve also put together a few guides below that may teach you something new.