If you plan on winning a Knockout City match, you’ll want to learn how to pass the ball. Aside from giving your teammates a ball to throw, you’ll also overcharge it. This makes it so when they throw that ball, it will go a lot faster. Which overall makes it much tougher for an enemy to catch. Continue reading our Knockout City guide below.

How to Pass in Knockout City 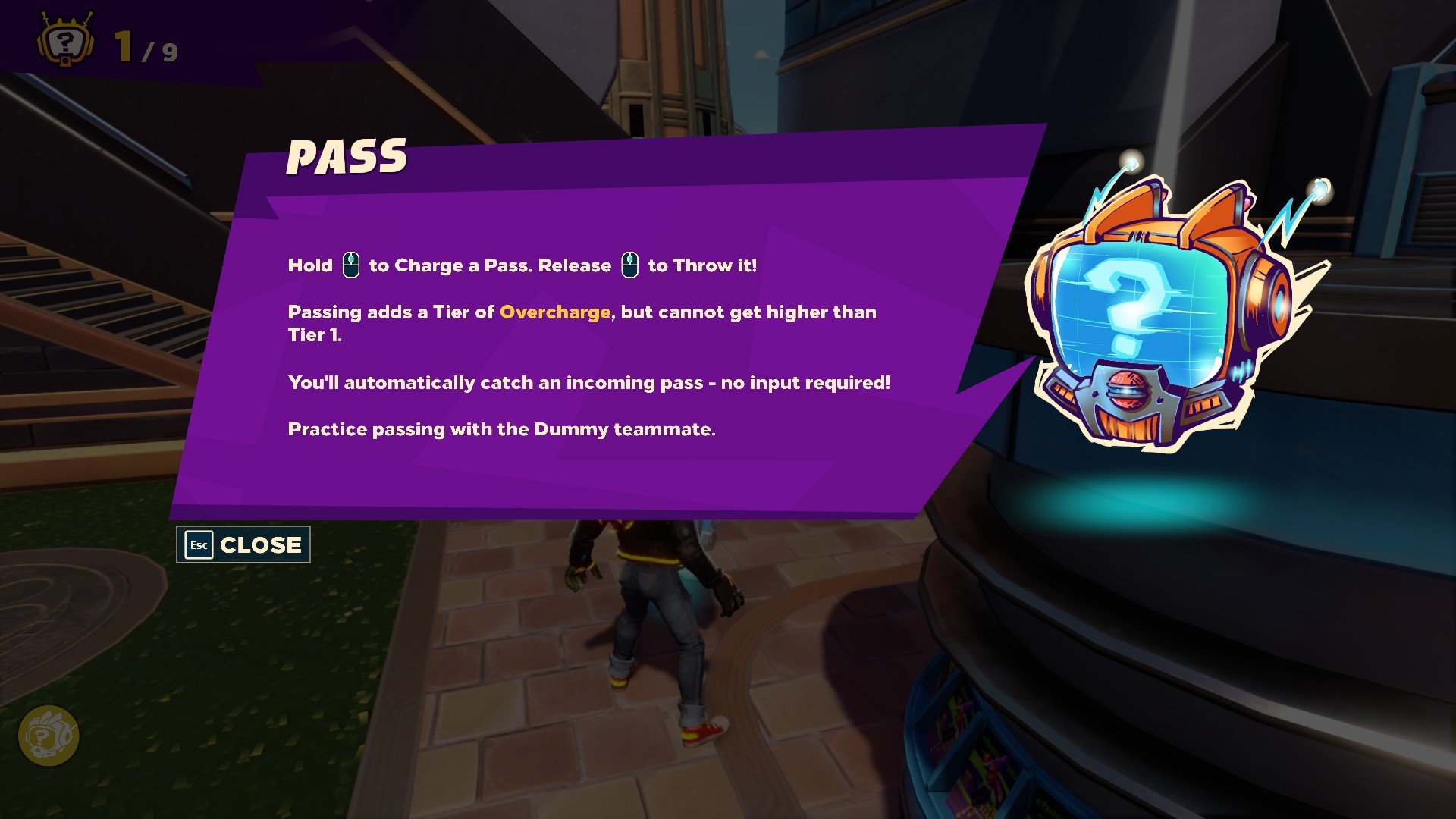 Learning how to pass the ball to your teammates is extremely important so you can knock out enemies much quicker. As mentioned in the intro, this overcharges the ball for your teammate. And even if your teammate already has a ball, it bounces back to you overcharged. This means, either way, someone ends up with a more powerful ball to throw.

For those of you playing on PC, the default control for passing is clicking the middle mouse button. Personally, I think that’s frustrating to do especially if you’re passing often as you should. That’s why I changed it to my side mouse button. But, not everyone has one, so you may want to bind it to a keyboard button instead.

If you’re playing on console, the PC controls suggest that it may be the left bumper button. Feel free to let us know in the comments if this is correct or not. We’ll update our article if this is wrong so people know for sure. 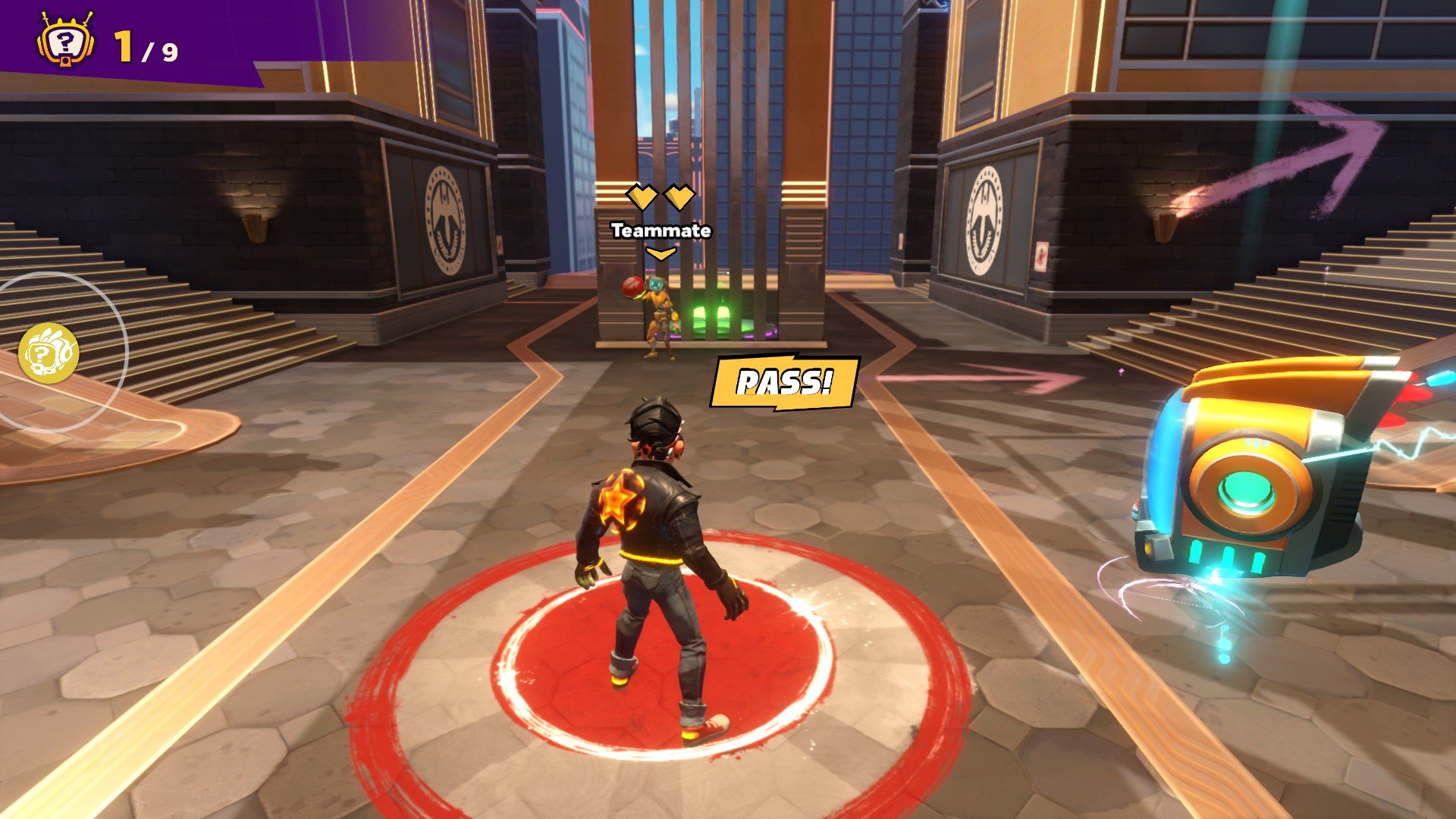 Ask for a teammate to pass you a ball by pressing the pass button when you don’t have a ball.

One neat trick about passing in Knockout City is that you can pass without looking at a teammate. That means your friend can be directly behind you and your character can still pass to them. So as long as you know teammates are in the area, don’t be afraid to pass. You can save time by doing it without looking.

With that in mind, make sure you don’t try to pass through a wall either. If you pass to a teammate behind a wall, the ball will simply hit the wall. This leads to a free ball for an enemy to pick up. So while you can pass without looking, sometimes it’s worth it.

A powerful tip while playing the 3v3 modes is to team up with at least one person. While running toward the enemy, you can rapidly pass to each other. Then, pummel an enemy with two overcharged balls that are bound to get through. Even if the enemy catches one ball, they’re bound to get hit by the second at least.

And finally, if you don’t have a ball and press the key/button to pass, you’ll call for a pass. This is a great way to tell a teammate you need a ball or are in a good spot. I often call for passes if I’m up high so I can catch an enemy by surprise. Incoming balls from above can be much more difficult to catch. That’s why the lob ball is one of a few fun trick shots to take advantage of.

That’s all there is to our Knockout City guide on how to pass the ball. If you have any other questions for us, feel free to comment below the article and we’ll try to help. Here are a few more guides that may teach you something new.

hi i am at school and it is boring