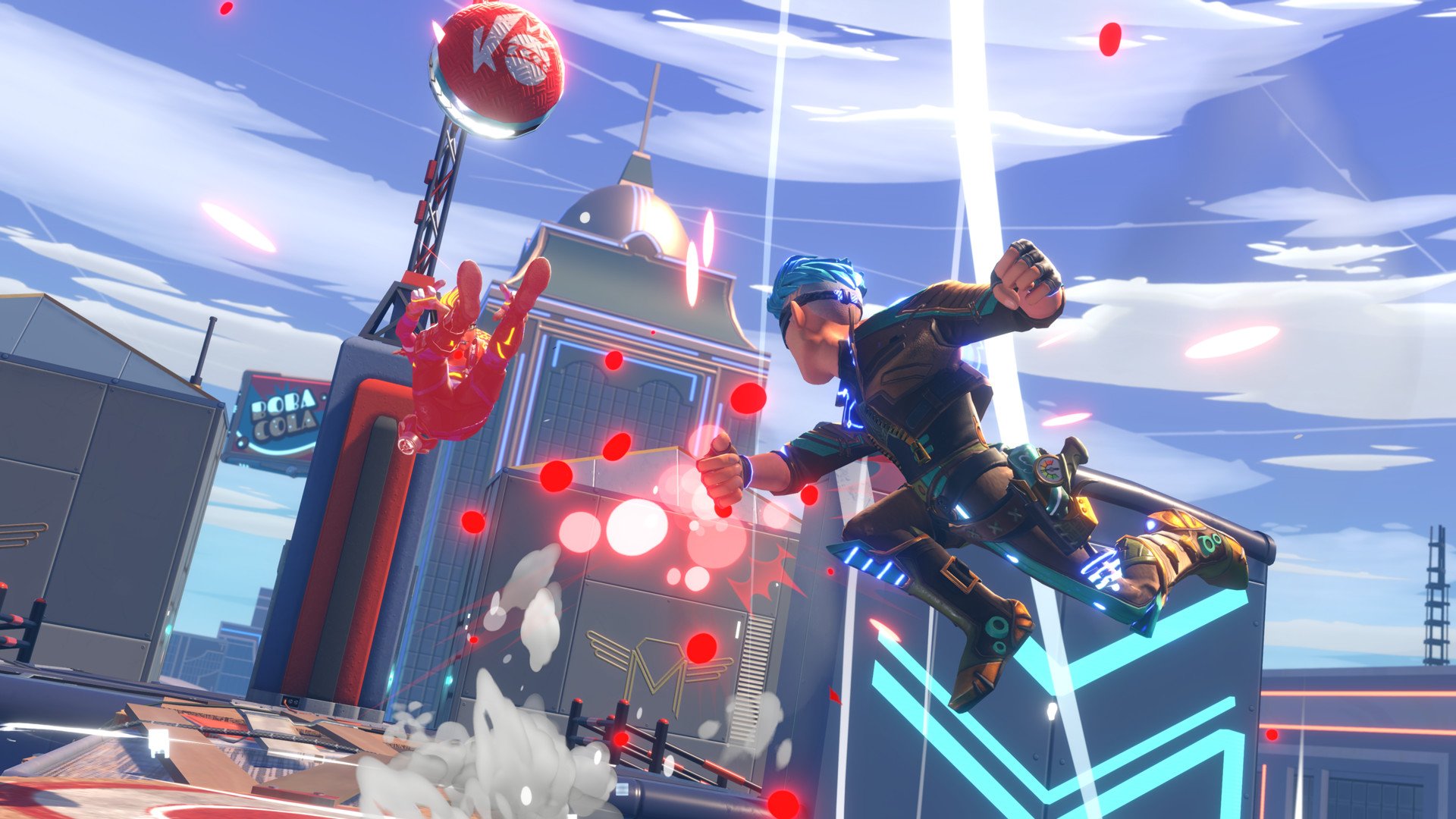 If you’re playing the dodgeball game Knockout City and wondering how to curve a ball, this guide is for you. There are a few neat tips and tricks for getting a huge advantage over the enemy team. And this is definitely one of them. There’s nothing worse than getting hit by a ball that wraps around a wall you’re hiding behind. Continue reading our guide below to learn how to curve on PC and consoles too.

How to Curve Ball on PC 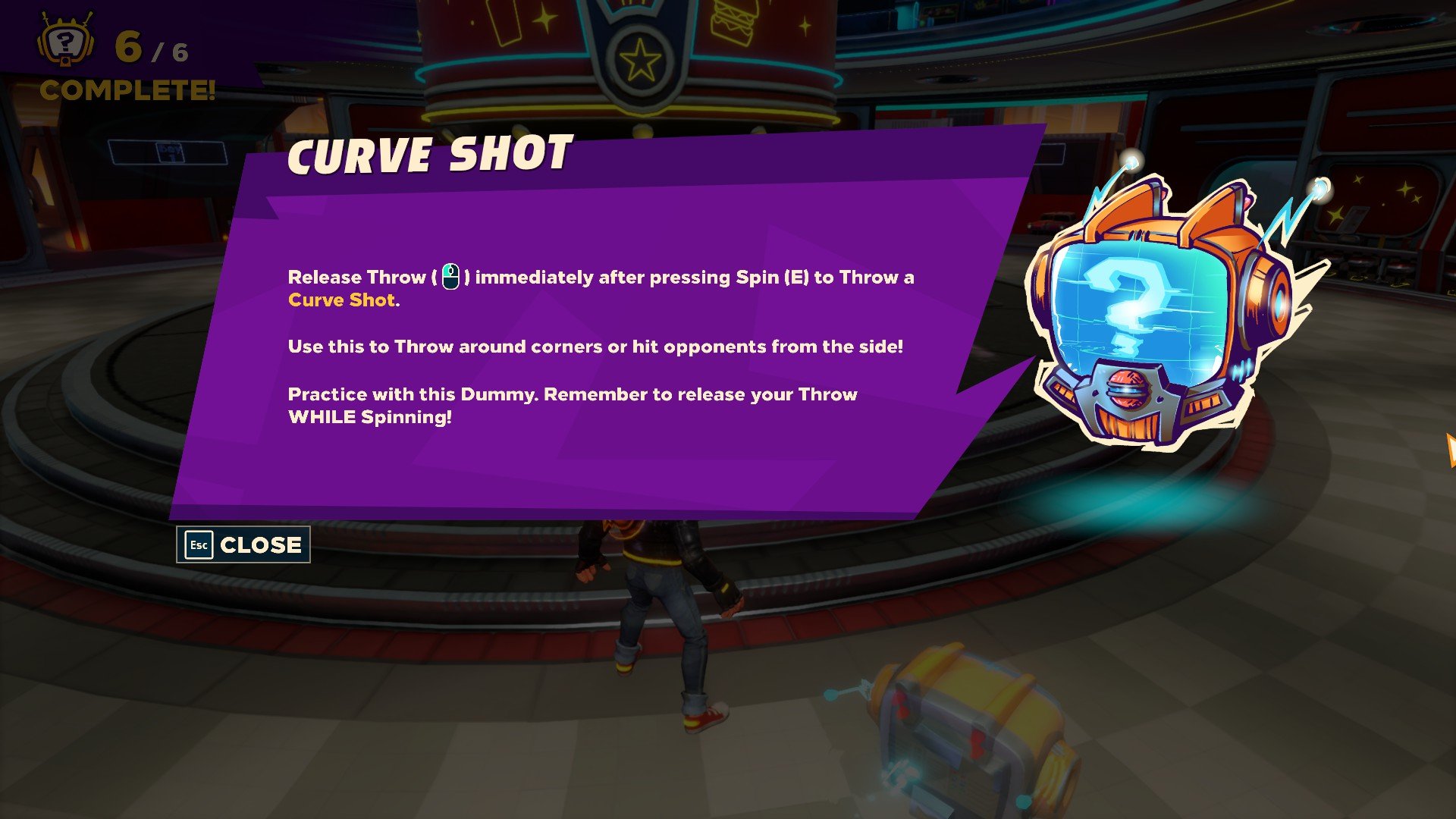 The trick to throwing a curve ball in Knockout City is explained in the screenshot above for PC players. However, if you can’t see the image, here’s what you need to do. Simply press E to spin your character and then let go of a ball to throw it. The curve direction depends on which way you move before throwing. With that said, there are two different ways to throw a curve ball.

If you charge up your ball by holding down the left mouse button, press E to spin, and then let go, you’ll throw a fast curve. Whereas if you press E to spin and then throw without charging, you’ll throw a slow one instead. Once you get the hang of Knockout City, you’ll start to notice both slow and fast balls can work well. Some players will try to catch too early or too late depending on what they’re used to.

Another useful trick is that you can curve a ball around a wall to hit someone you’re still locked onto. It’s okay if you don’t see them because your ball will still go directly to where they are. This can make for a much more difficult catch if they can’t see you throw it.

If you’re playing on a platform other than PC, continue reading the next section below for console controls. This includes both Xbox and PlayStation. For a quick disclaimer, we haven’t tested this on Nintendo Switch. So if you know how that works, feel free to let us know in the comments and we’ll update our article to help others.

How to Curve Ball on Console

If you have any other questions for us about Knockout City, feel free to ask in the comments below the article. We’ll do our best to try and help you out. It doesn’t need to be on how to curve a ball either. We’re currently working on more guides for Knockout City with one of our others being How to Get Style Chips.