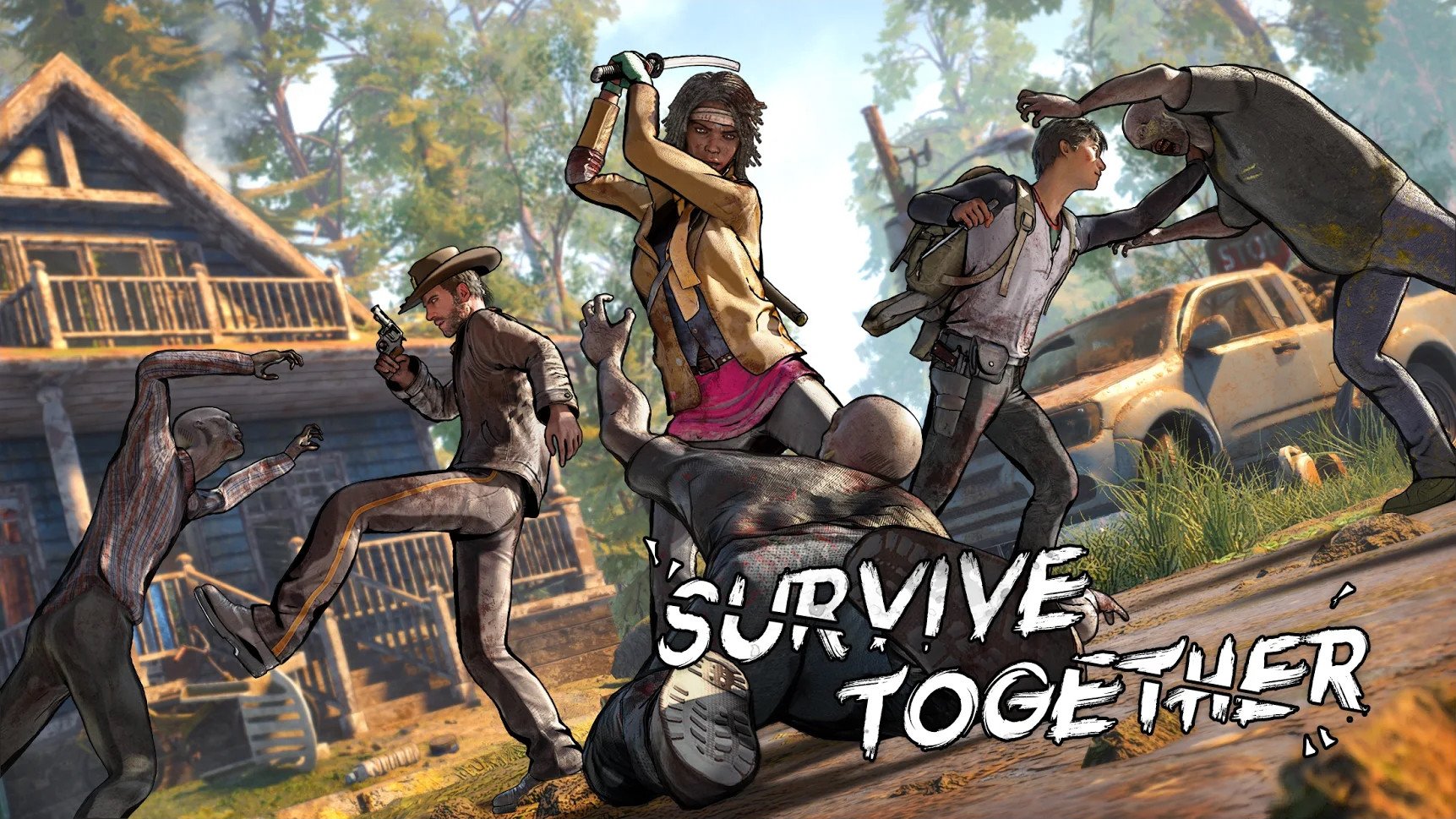 The Walking Dead: Survivors is a free to play mobile game where it helps to know the best formations worth using. The developer has implemented essentially a rock paper scissors system where certain fighter types are better than others. This is why it’s important to prioritize which fighters you use whether you’re going against players or walkers. Continue reading our guide below to learn more.

Best Formations to Use in The Walking Dead: Survivors 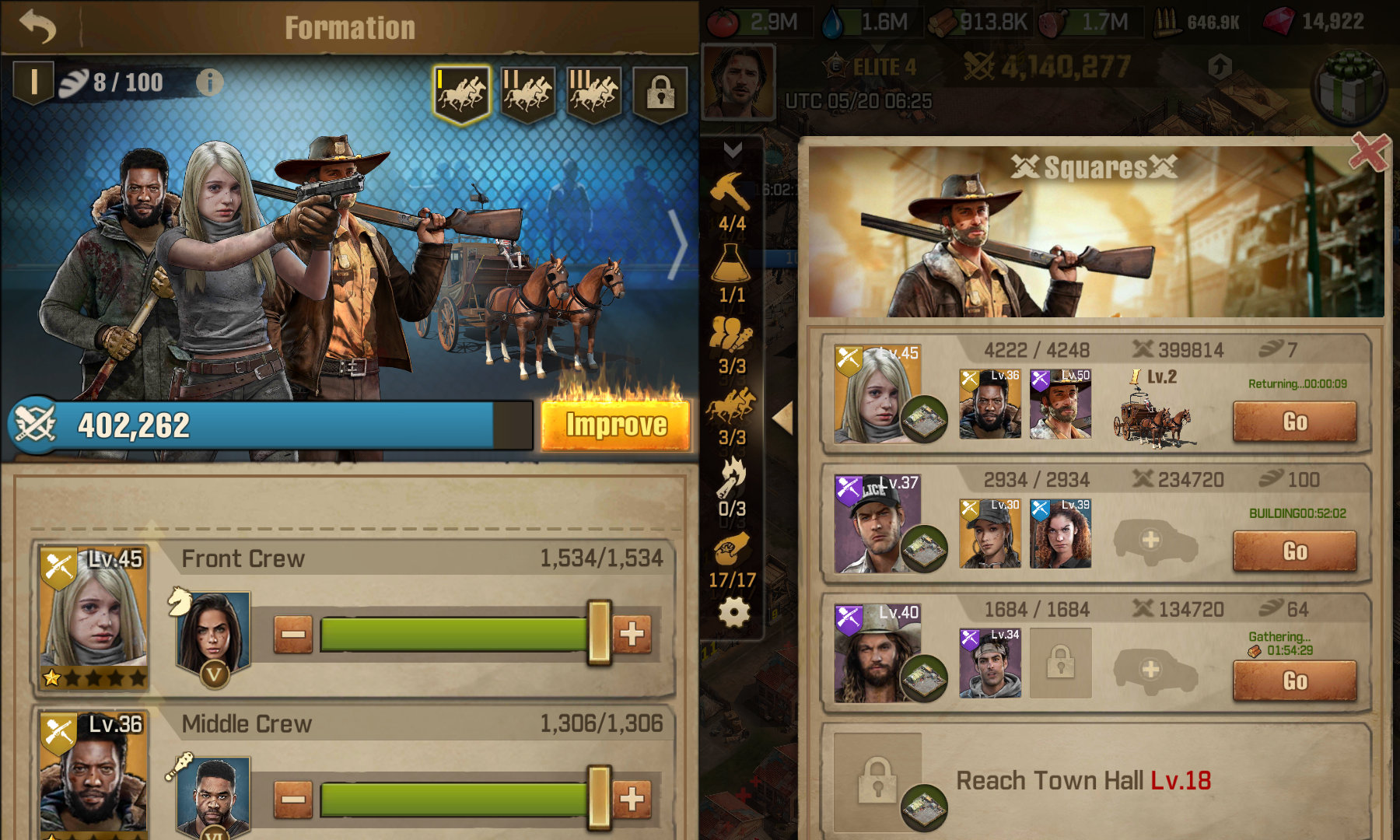 The best formations in The Walking Dead: Survivors vary depending on what you’re doing. With that said, the three different types of fighters will always have their own advantages and disadvantages. Fortunately, you can offset disadvantages by researching certain technology. This requires a high-level Town Hall as well, so you may need to wait a little bit.

For example, the Melee Training category under your Library has technology for making your melee fighters stronger overall. The first technology specifically makes them better against sharpshooters. The other two categories for each fighter type are Sharpshooter Training and Cavalry Training. However, don’t forget to continue improving each individual formation too under the March Queue sections.

Regardless of the technology you have researched, here’s a quick explanation of which fighters to use in The Walking Dead: Survivors: 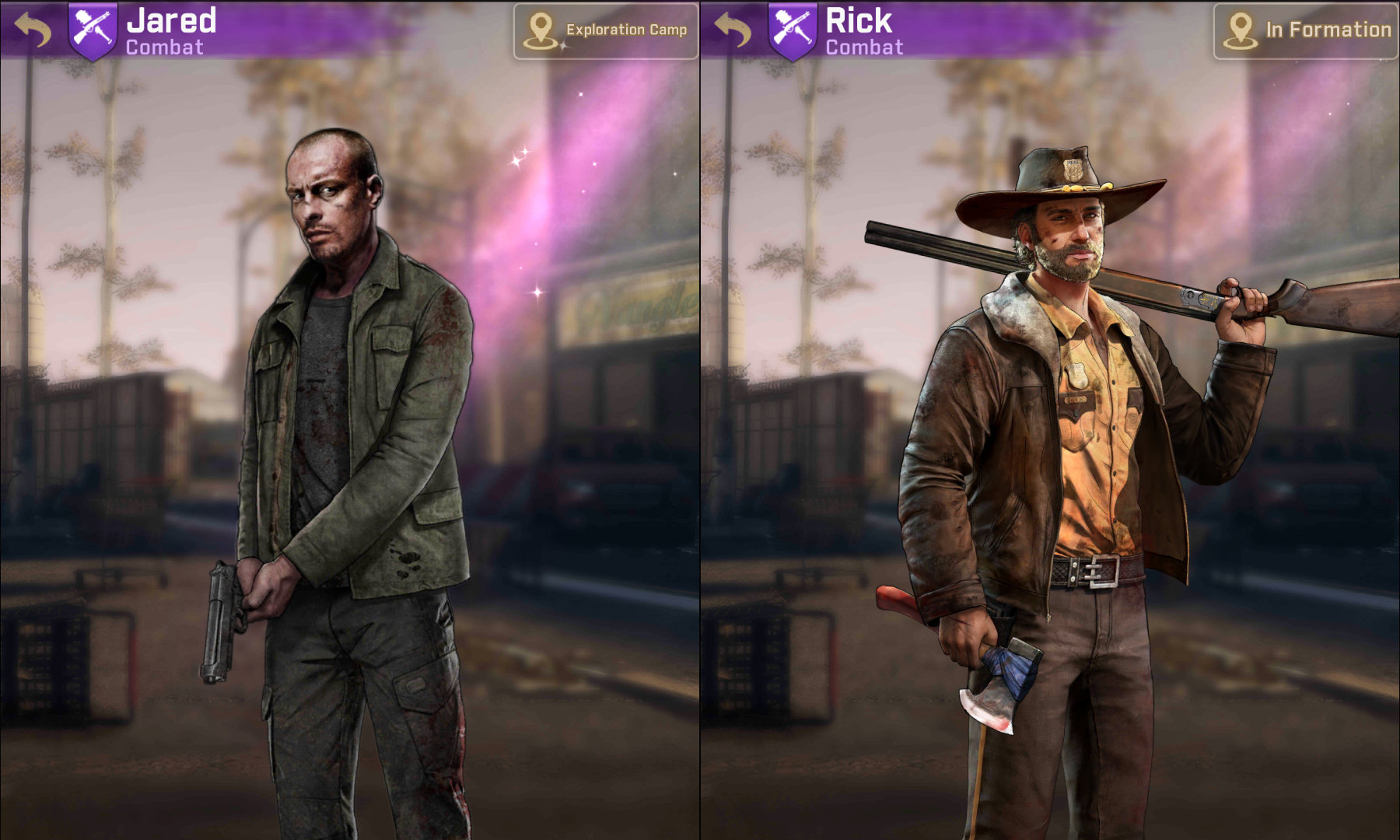 While there are certain combat survivors that are better than others, the reality is you’re still limited by fragment pieces. This is why it’s important to point out every survivor has a rarity that makes their fragments more or less common to get. For those that don’t know, fragments are used to upgrade your survivor to higher star levels.

Until you increase a survivor’s star level, they won’t be able to reach higher max levels. This prevents you from upgrading their skills and march capacity for each crew. Overall, lowering their potential and power in that formation. The color rarities increase starting at: green – blue – purple – gold.

While the higher rarities are definitely stronger, they’re much more difficult to upgrade. Players who don’t mind spending money on The Walking Dead: Survivors will have a much easier time. This is the unfortunate reality of this mobile game being pay to win. So if you’re playing without spending any money, you’re better off prioritizing purple survivors instead. Here are some quick survivor recommendations: 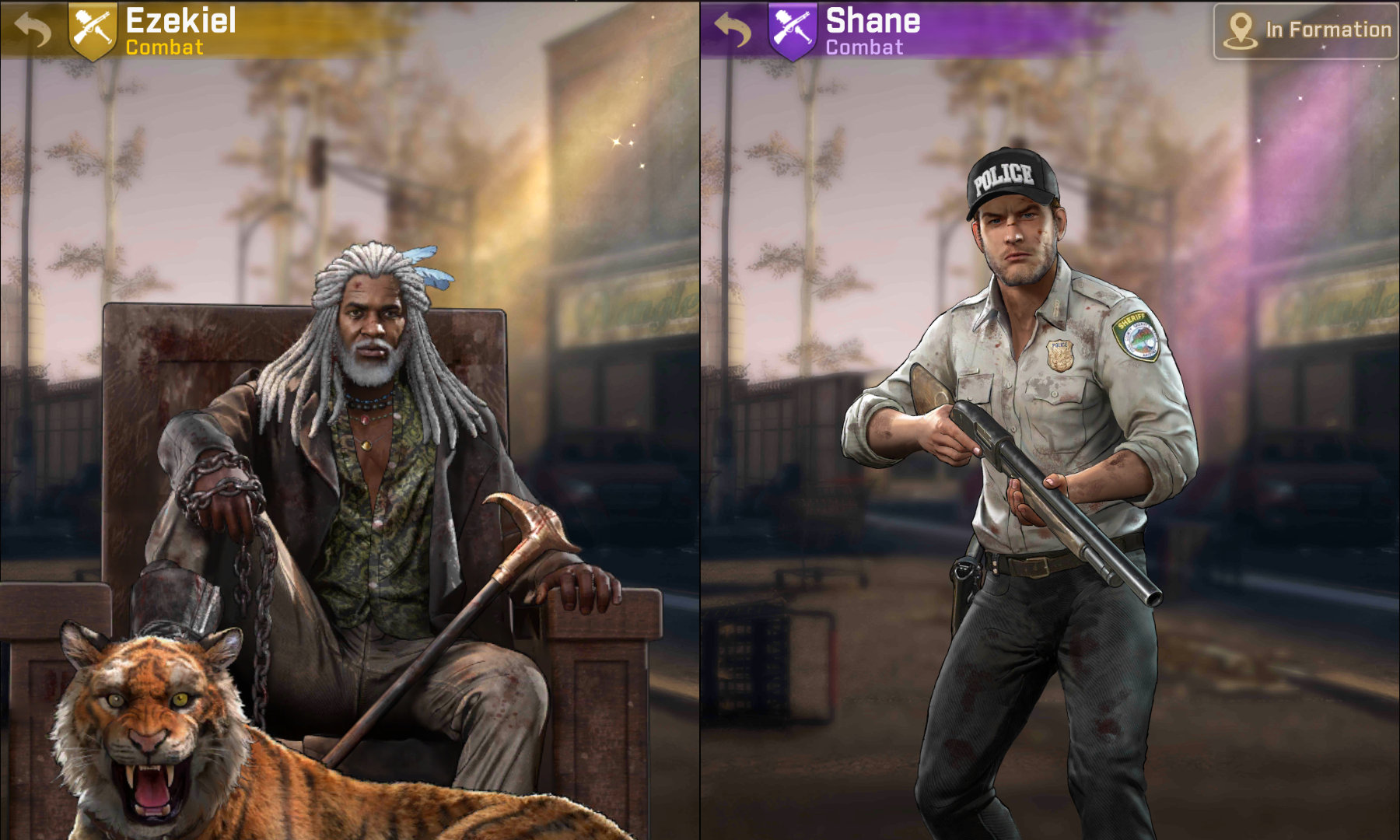 It’s difficult to test which survivors are the best in The Walking Dead: Survivors since their strengths revolve around each skill. Especially since global buffs apply immediately regardless of whether they’re in a formation. If you have a survivor that you think is extremely strong and worth adding to our list, feel free to comment below the article.

One final tip for The Walking Dead: Survivors is to make sure you forge equipment for your survivors. After completely equipping one of my survivors, she increased in power by 52k. This makes a huge impact in getting more out of your formations.

If you’d like to see more guides for The Walking Dead: Survivors, we’ve listed a few below that may be of interest to you. And if you have a question not answered in our guide, feel free to comment below and we’ll try to help.