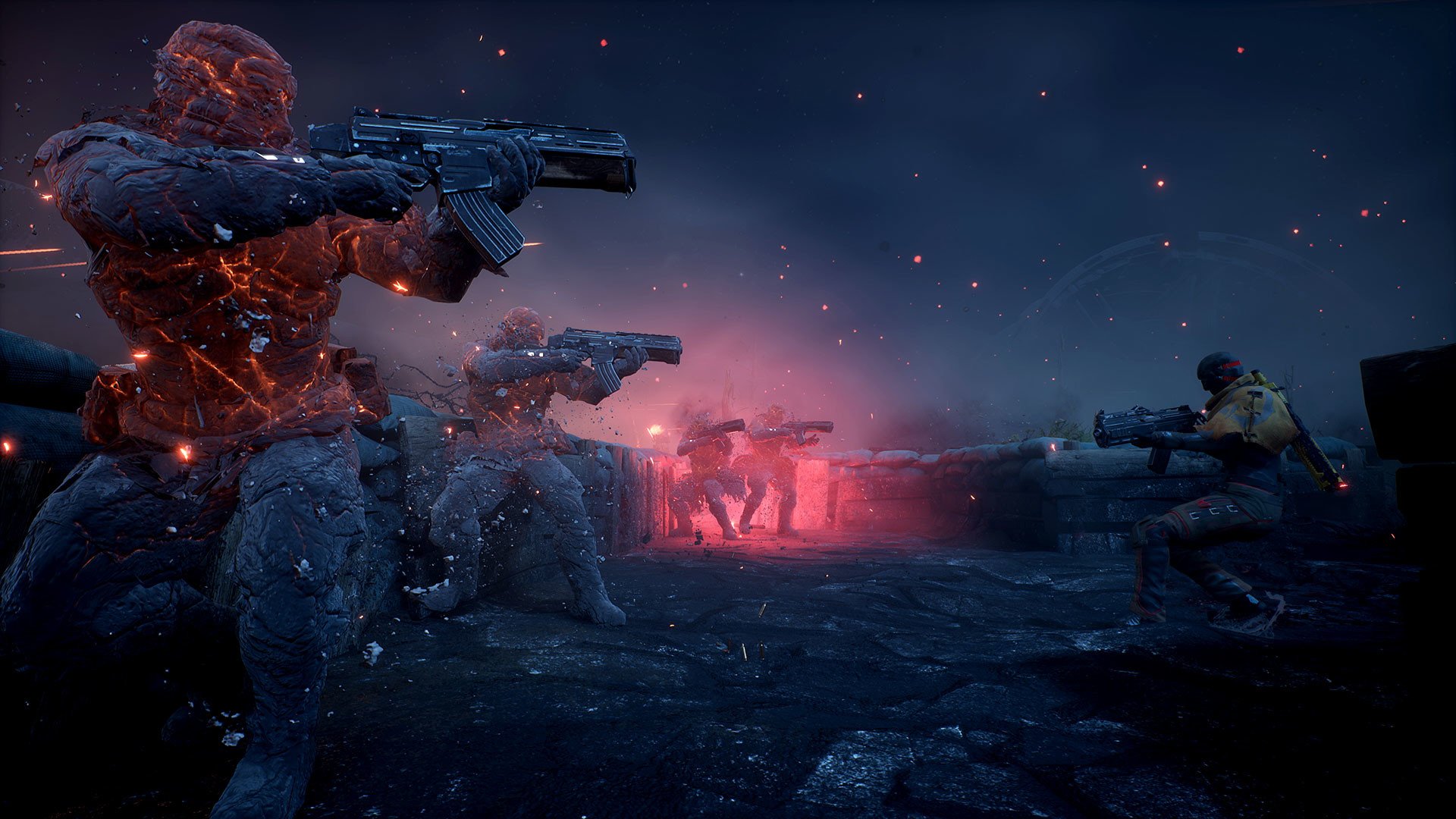 Outriders has had a rough launch often due to issues with being an always-online game. Players had to deal with servers frequently going down within the first week. Then, an even more brutal issue came about with inventory wipes. A de-sync problem during cross-platform play seems to be completely wiping player inventories. The one bright side is that we’re starting to get a smoother experience with both issues getting fixed.

Fixing the Inventory Wipe Bug in the Latest Patch

Outriders developer, People Can Fly, released a patch on Thursday, April 15, dedicated to fixing the inventory wipe bug. Hopefully this fixes it so people can get back to playing without having to worry. While the subreddit has had light-hearted memes around the bug, it’s certainly led to many people refraining from playing. Nobody wants to lose their legendaries that they’ve spent hours grinding, and that’s completely understandable.

The Reddit thread where the developer spoke about the new patch mentions they’re confident this will fix the bug. However, they plan on “monitoring the situation” over the weekend before restoring lost inventories. So if you’ve been impacted by this bug, you’ll need to wait a little bit longer sadly. For further information regarding their restoration plans, visit this Reddit thread here. Their main plan is to restore Epic and Legendary items all in one day for those affected.

The restoration thread also mentions a similar issue we haven’t heard about regarding accolades wiping too. It’s unknown at this time if they’ll be able to restore accolades according to the developer. Regardless, the thread addresses the problem being more complicated and that they’re working on a solution for it too.

How to Prevent the Inventory Wipe Bug 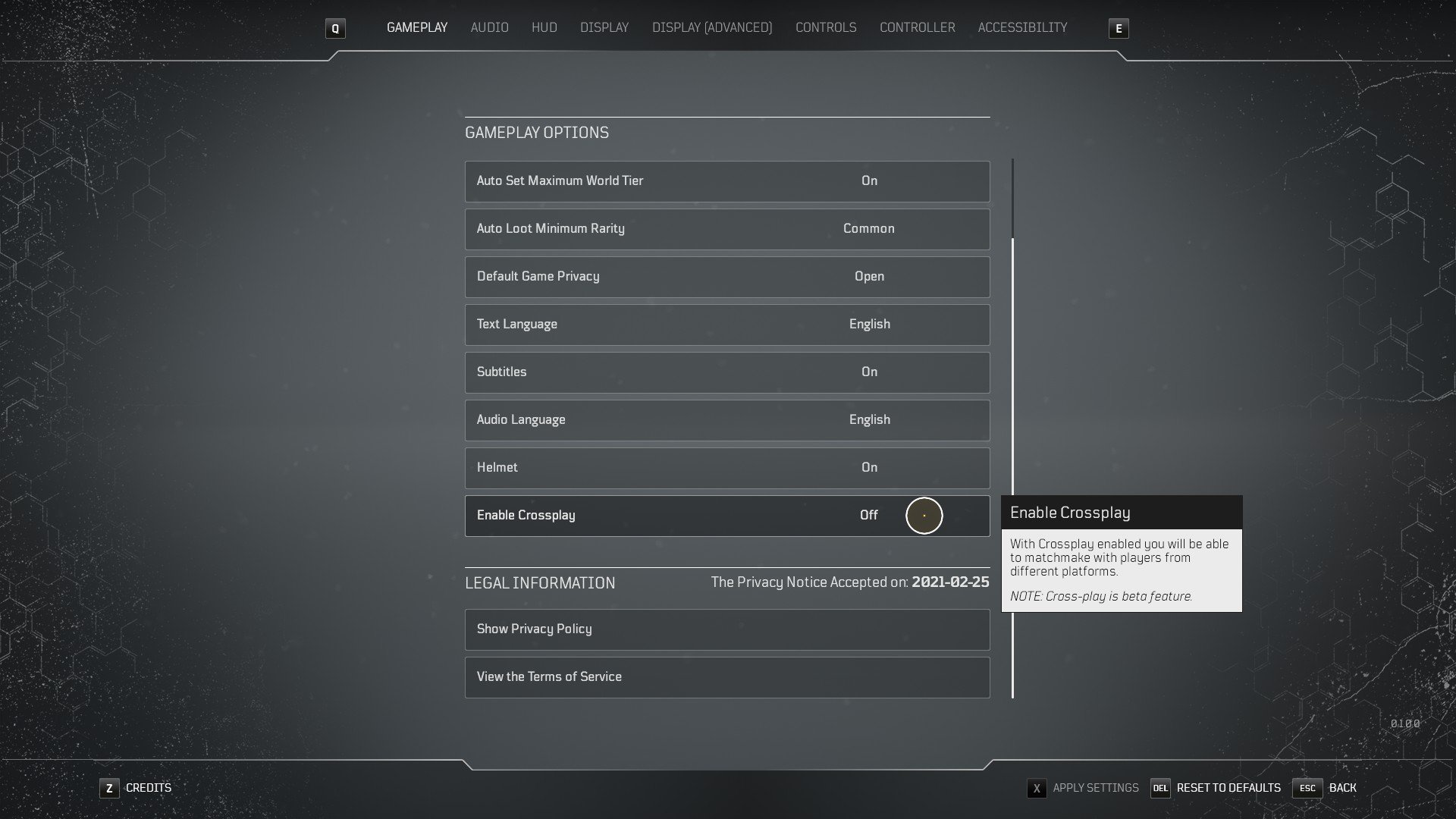 While we can’t confirm that either issue is related to playing across multiple platforms, you can disable cross-play in the options. This will likely reduce your chances of having an inventory wipe bug. Even if it’s only a temporary precaution until the developer is absolutely positive it’s gone. Fortunately, with just over 80 hours of time playing Outriders I haven’t run into the bug yet. So fingers crossed that the patch works and everyone can quickly have their inventories restored.

This is the sort of issue that quickly leads to someone refunding the game and completely ruining their experience. Especially when you put over a hundred hours into something and lose all your progress. There’s nothing worse than a corrupt save file, and this may as well be that. The reality is, Outriders is definitely an enjoyable looter shooter, but these launch issues have made it tough for many.

With that said, if you download the latest Outriders patch and your inventory wipes, let us know in the comments below. We want to keep everyone up to date on whether it’s safe to play or not. Chances are it likely is, but it doesn’t hurt to disable cross-play for the weekend. If you’d like to see some Outriders guides filled with tips and tricks, visit our guide hub here. We’ve also got a few useful guides worth checking out below.