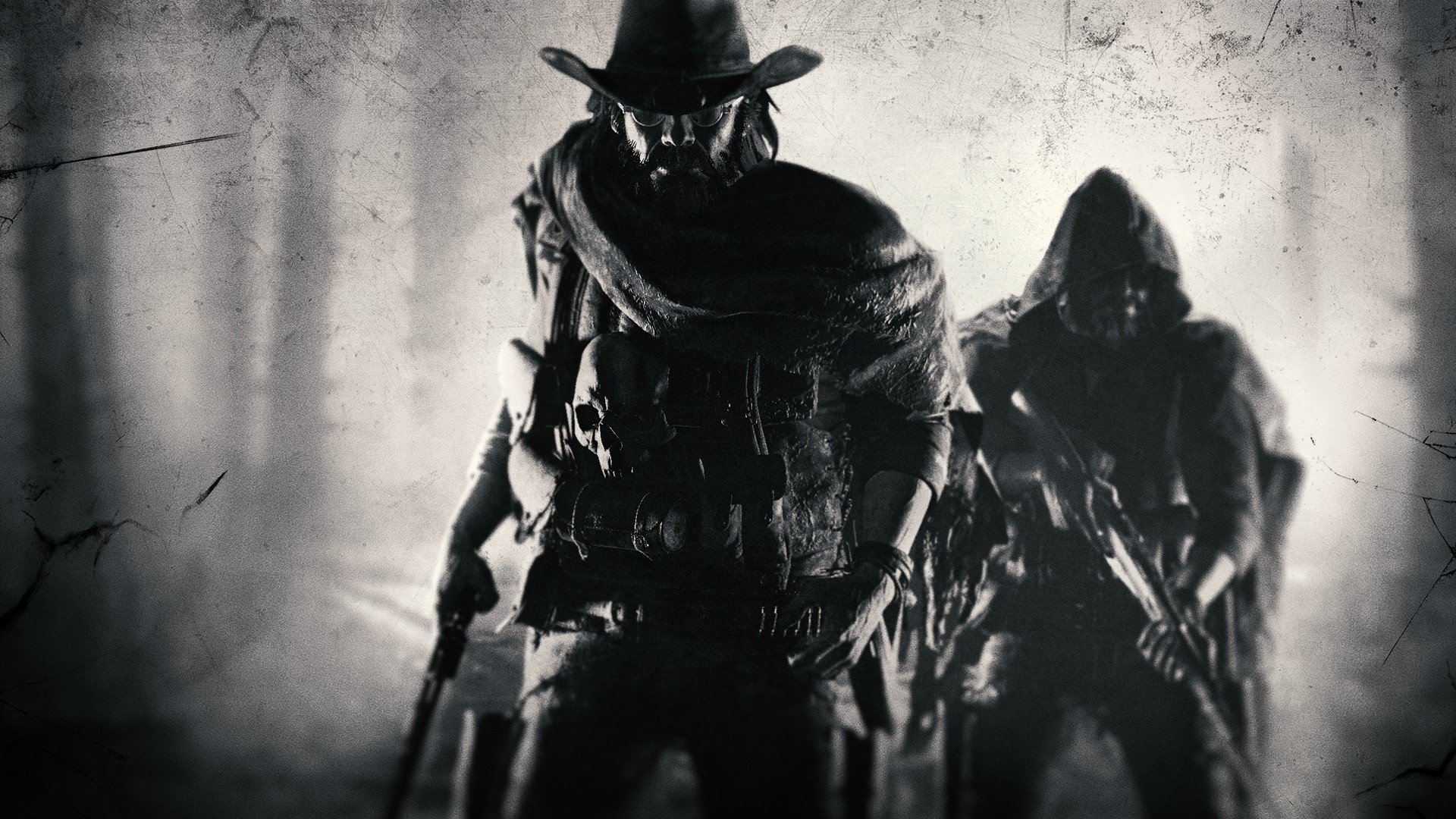 If you’re a fan of battle royale games with a twist, you’ve probably heard of both Hunt: Showdown and Escape from Tarkov. Both games revolve around players fighting each other with some AI/PvE mixed in. However, unlike many battle royale games, they have a form of progression outside the match.

Regardless of which you have or haven’t played, this article is here to help you understand what ways they are and aren’t similar. If you’d prefer to see a quick rundown of differences and similarities, click here.

How is Hunt: Showdown Different From Escape from Tarkov

Hunt: Showdown is more accessible than Escape from Tarkov because it’s simpler and more focused on the action. While there are plenty of ways to master both games, Tarkov is complicated and has more progression that stays with you. For example, Hunt: Showdown has 5 ammo types whereas Tarkov has around 80.

This can make Tarkov intimidating to play especially when you’re first learning how things work. On the contrary, Hunt: Showdown is easier to play a tutorial and get into without a hard learning curve. 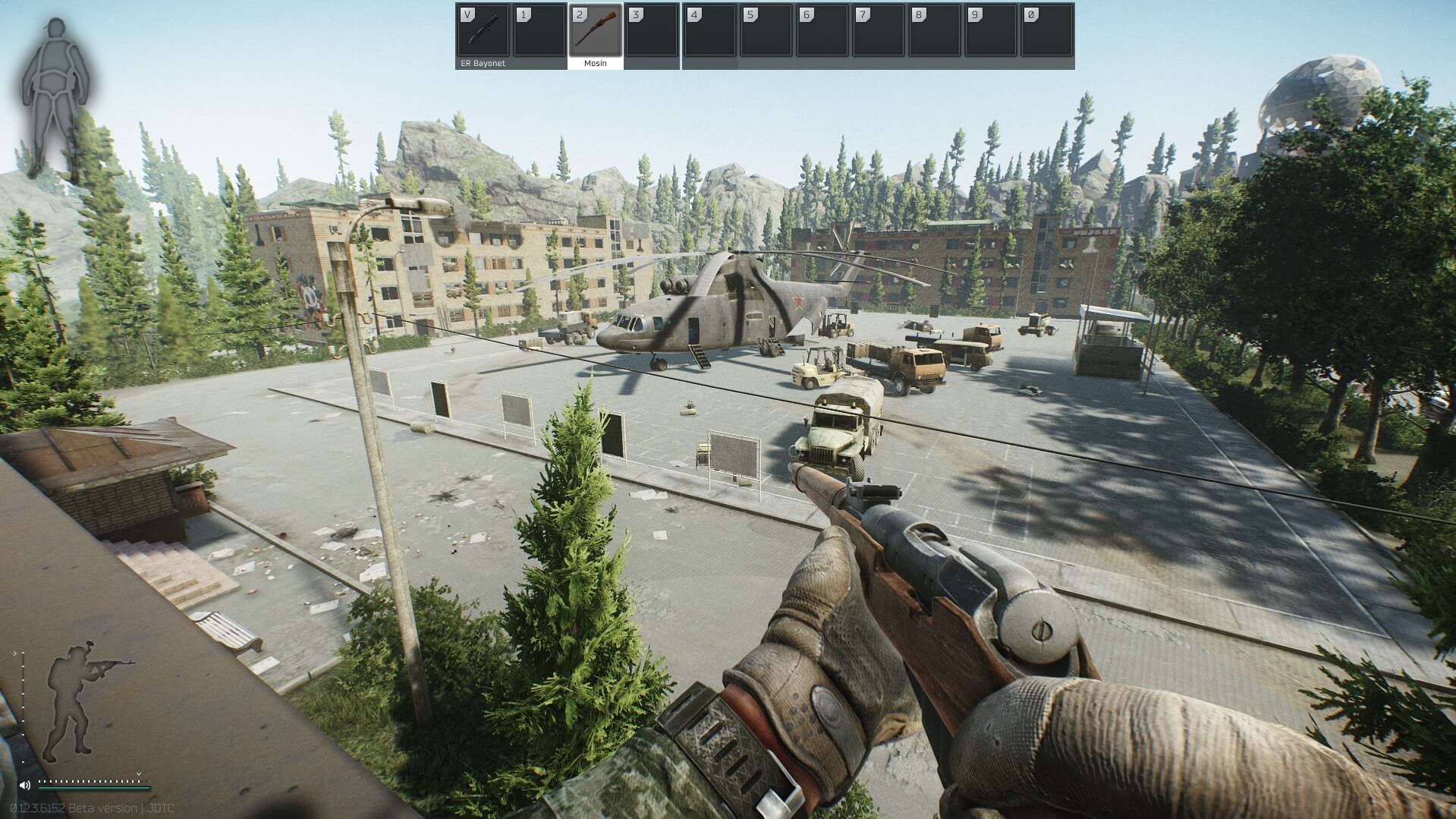 An area where Hunt: Showdown excels compared to Tarkov is its PvE. Instead of fighting the same human SCAV or mercenary every raid, you’re going against infected zombies, mutated dogs, a massive spider boss, and more.

Set in 1895 Louisiana, Hunt: Showdown’s world has a unique creepy vibe filled with swamps and creatures lurking. Despite Tarkov not having as much variety in AI enemies, there are more maps to play that are also massive.

If you have any questions about how Escape from Tarkov or Hunt: Showdown plays, feel free to ask in the comments and I’ll try to answer. I have a good amount of time in both games, with more time currently in Tarkov.