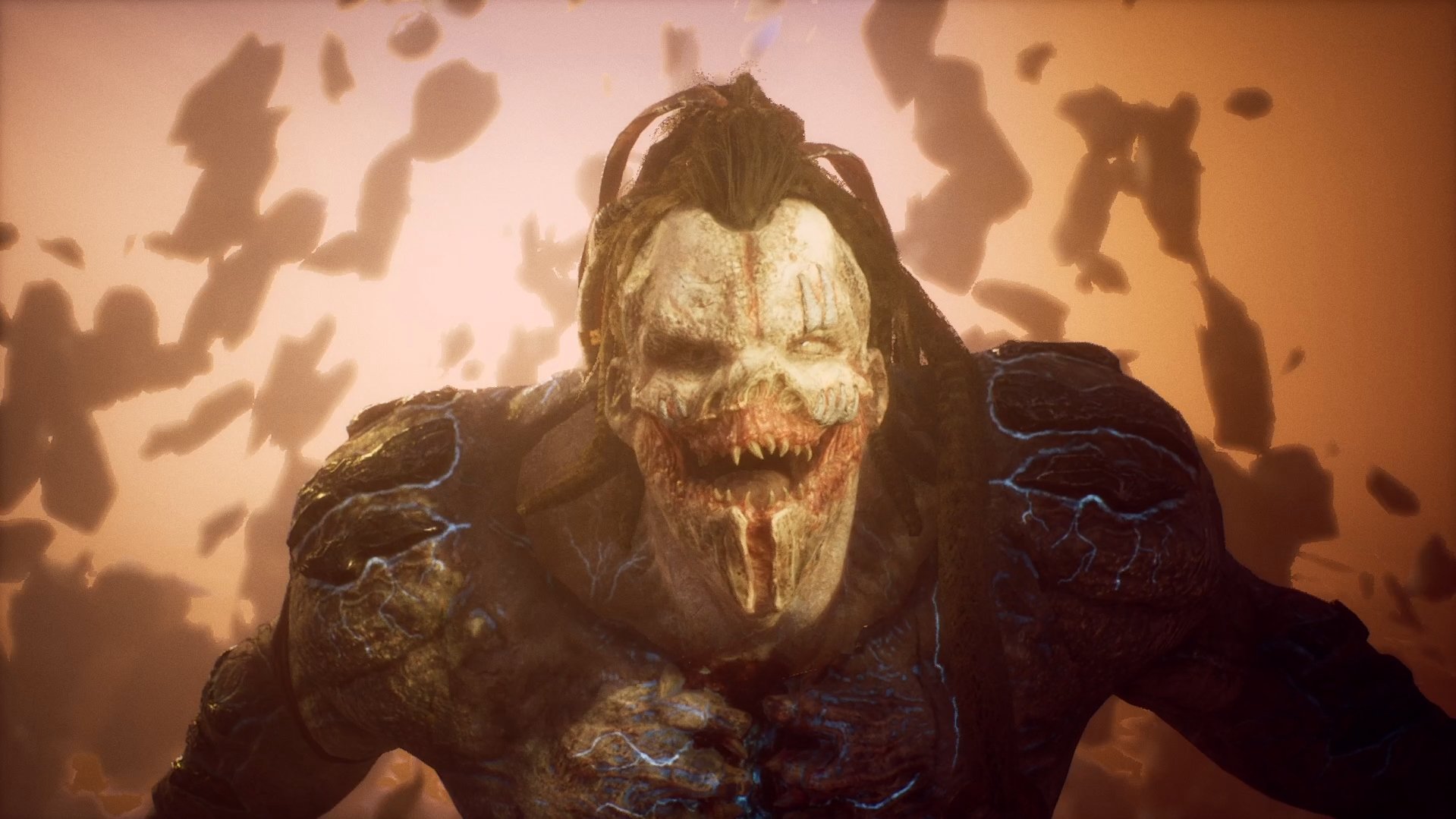 If you’re working on the Outriders Humanity questline, you’ll eventually run into a boss from earlier. However, if you’re actually in Utargak at the Hilltop Monastery, you’re looking for this Yagak boss guide instead. Now that we have that out of the way, get ready for a long fight against Yagak with two phases. This guide explains both phases thoroughly, every attack to expect, and a bunch of tips to help you beat him.

How to Beat Yagak the Second Time in Outriders

Make sure you prepare for this fight before entering The Caravel ship’s hangar, because it immediately starts after doing so. As mentioned above, Yagak has two phases for each half of his health bar. Once you take out the first half, you’ll need to move a short distance to a separate fighting area. While I can’t confirm it, it’s likely there aren’t any checkpoints in-between phases similar to other Outriders bosses. Continue reading below for tips on each phase.

*Quick explanation for those that don’t know what AoEs are. This stands for Area of Effect; a marked area on the floor warning you of an attack about to happen. 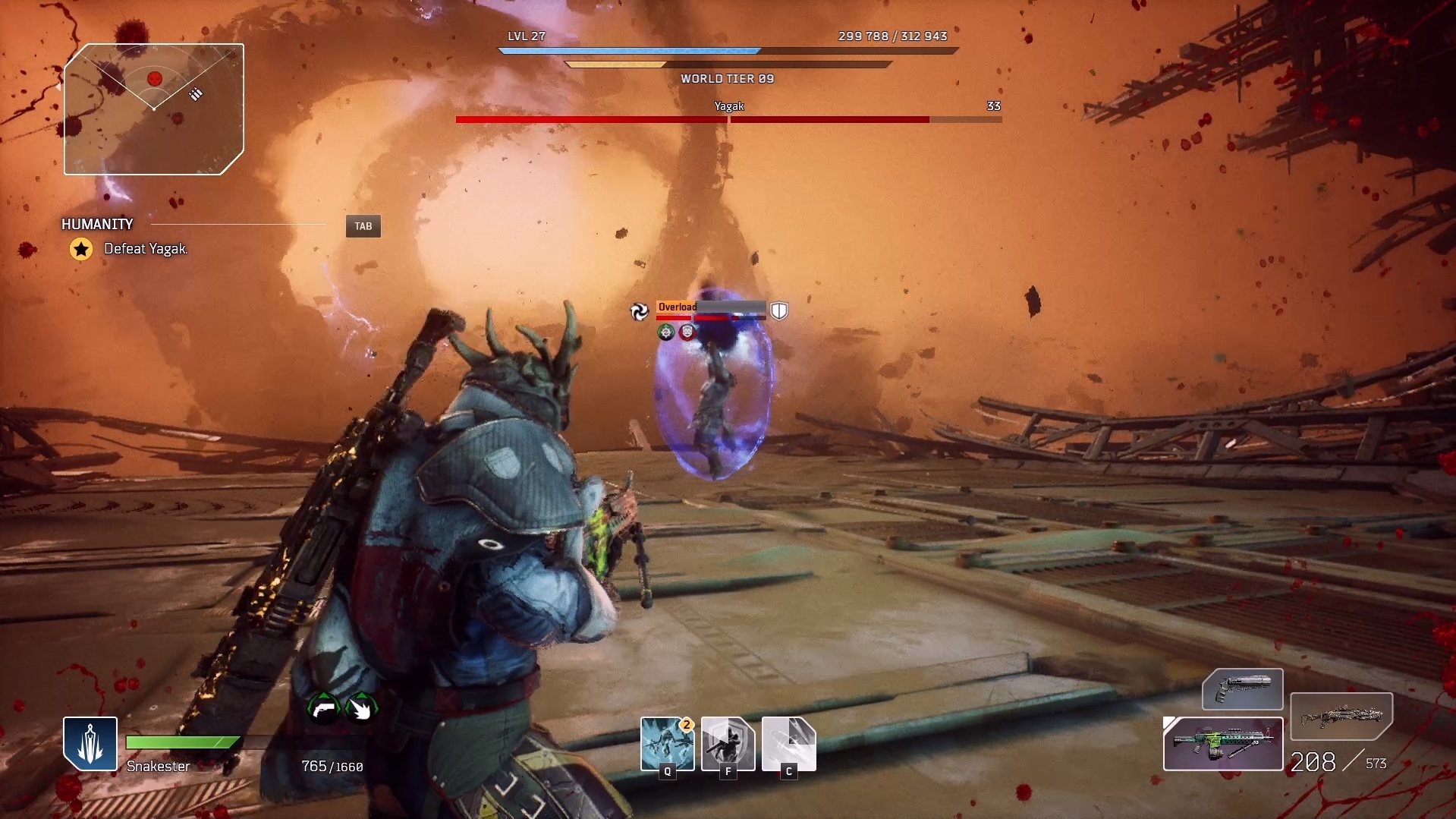 Unlike the first time you fought Yagak, he won’t move around nearly as much. You’ll mainly need to watch out for AoE skills while getting shots in. Unfortunately, this is another endurance boss fight where he has a lot of health to take out. So long as you destroy his Anomaly Rifts and watch the floor for AoEs, you can avoid most damage. Yagak only uses skills to attack you in this phase and won’t attack directly. Fortunately, that means he doesn’t move much which makes it easier to shoot him in-between skills.

Each first phase attack is explained below: 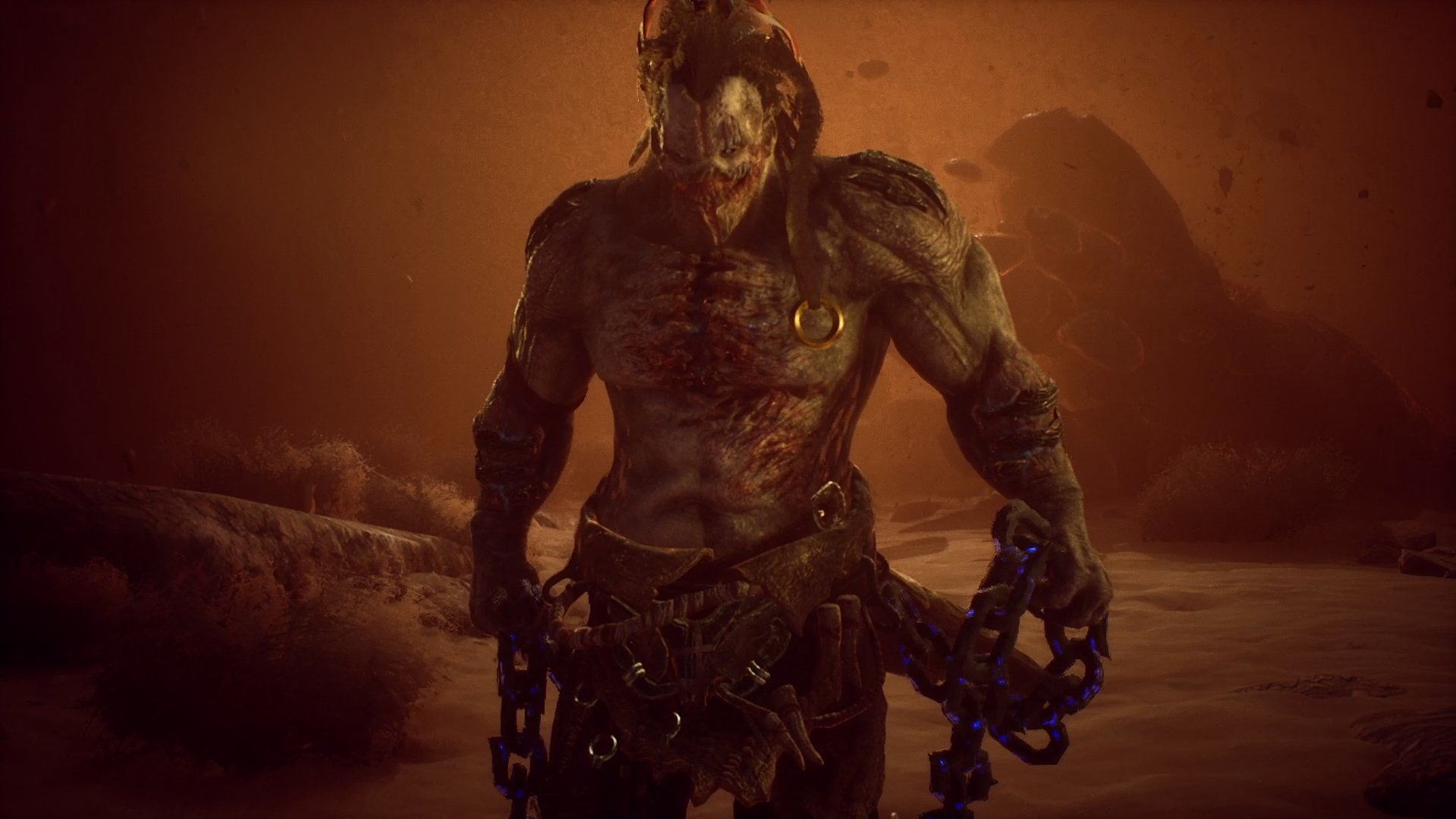 The second phase still isn’t like the first time you fought Yagak, but he does mix in more movement. Instead of only attacking you with skills like the first phase, he’ll throw in some attacks too. First, always prioritize killing the Anomaly Rifts and Berserkers when they appear. Then, learn each attack Yagak has so you can prioritize staying alive. Having a decent way to heal during the fight is a game-changer like Weapon or Skill Life Leech. This will help keep you alive when there aren’t Berserkers to kill. As you learn the fight, it becomes much easier to deal damage.

Each second phase attack is explained below: 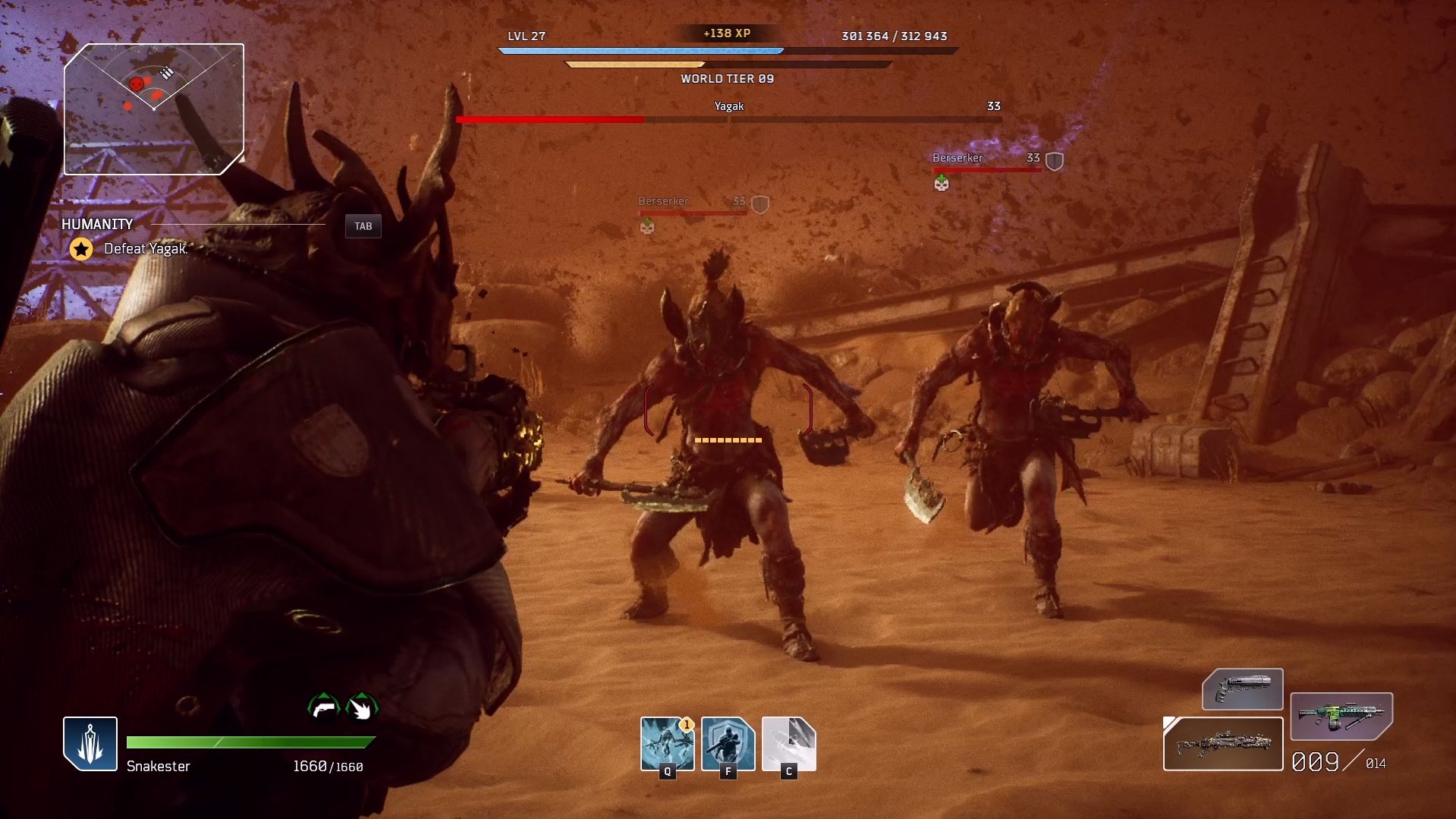 Similar to the first time fighting Yagak, I recommend using an automatic weapon with Weapon Life Leech. If you’re confident you won’t ever get hit by his attacks, you won’t need any life leech. But it makes a huge impact on staying alive, otherwise. By combining an automatic weapon with life leech, you can consistently deal damage while healing quickly. I defeated him using a Light Machine Gun, benefitting from a massive amount of ammo. Also, a shotgun works well for killing extra enemies quickly.

As usual, I recommend not using a sniper rifle since it becomes difficult to see AoE skills. This only applies to using rifles with scopes. However, you can get away with any other weapon decently. The second phase is more difficult with close weapons such as shotguns. On the contrary, it works well in the first phase. A useful trick is that there’s a safe moment in-between phases if you want to change weapons.

Regarding mods, I always prioritize ones that buff my skills, keep me alive, and have crowd control. Such as slowing or interrupting the boss. Since Yagek has a large amount of health, your main goal is staying alive even if the fight takes a while.

If you’re still struggling with Yagak, comment below and we’ll try to help out. Make sure you’re not wearing under-leveled gear when going into this fight. Otherwise, you’ll have a much more difficult time. Don’t forget, you can always lower the World Tier for an easier time too. If this guide helped you learn something, be sure to check out our Outriders guide hub here.