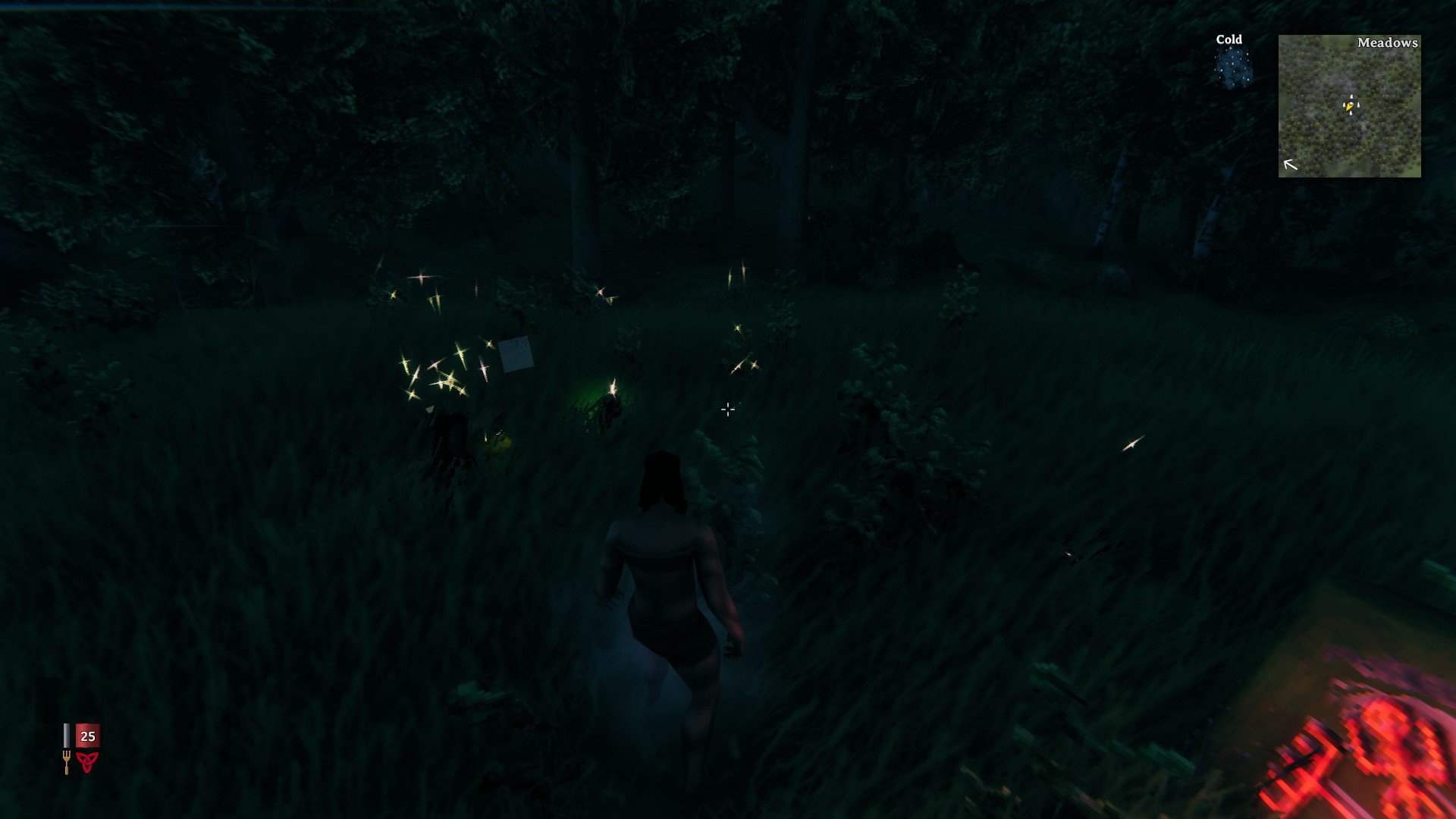 If you’re not sure how to destroy items or what to do with old gear in Valheim, this guide answers that question. There are a few workarounds, but unfortunately at this time, Valheim doesn’t have an easy way to do this. Continue reading the guide below to find out how.

What to Do With Old Gear in Valheim 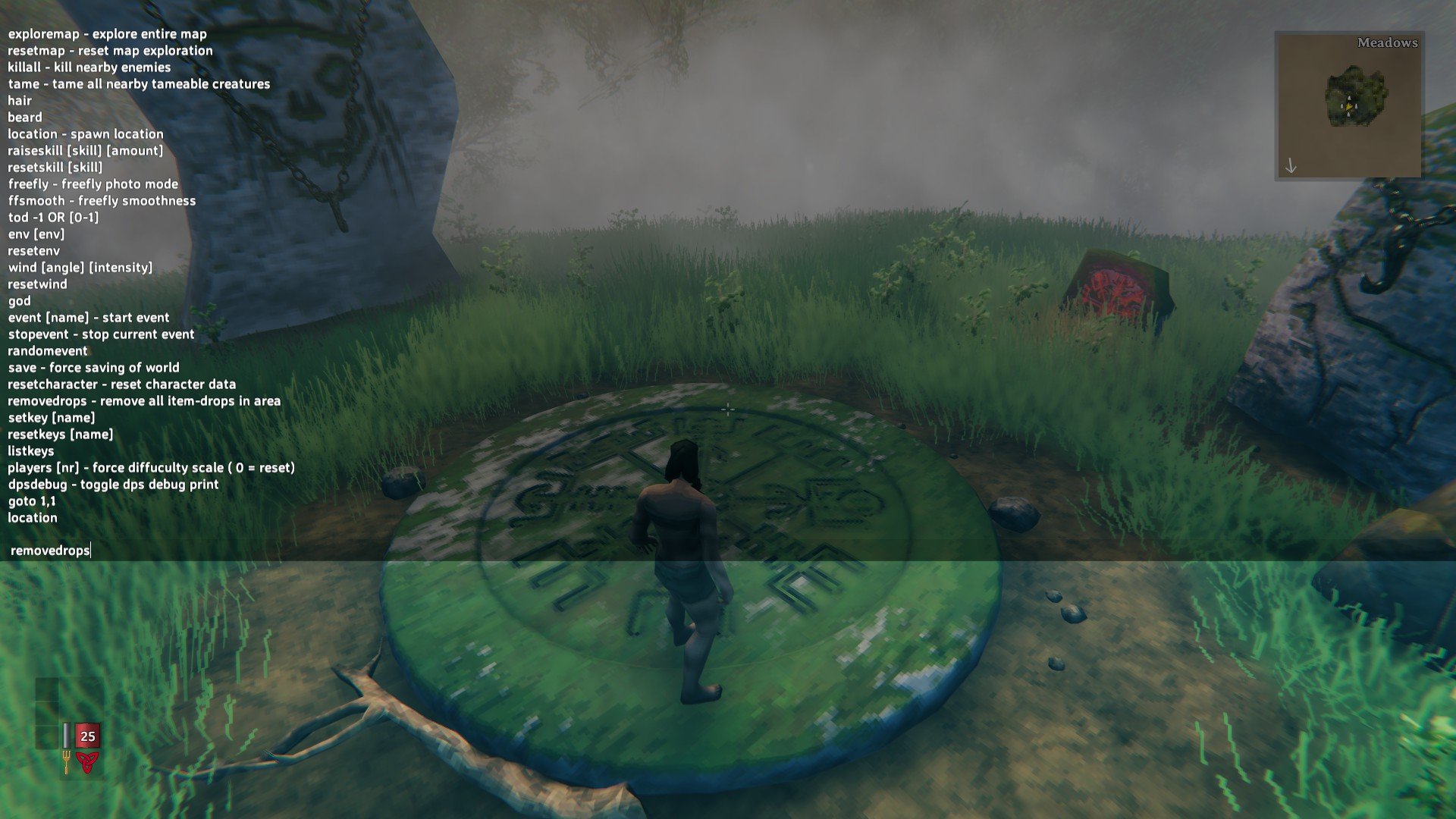 While Valheim doesn’t have a dismantling system to get resources from old gear, there are still a few uses. First, you can store old gear for when you die and need to make a run to recover your gear. Or perhaps for lending a friend playing the game your gear when you upgrade to the next tier. Otherwise, there is a way to delete items on the floor explained below.

Getting Rid of Gear Without the Console 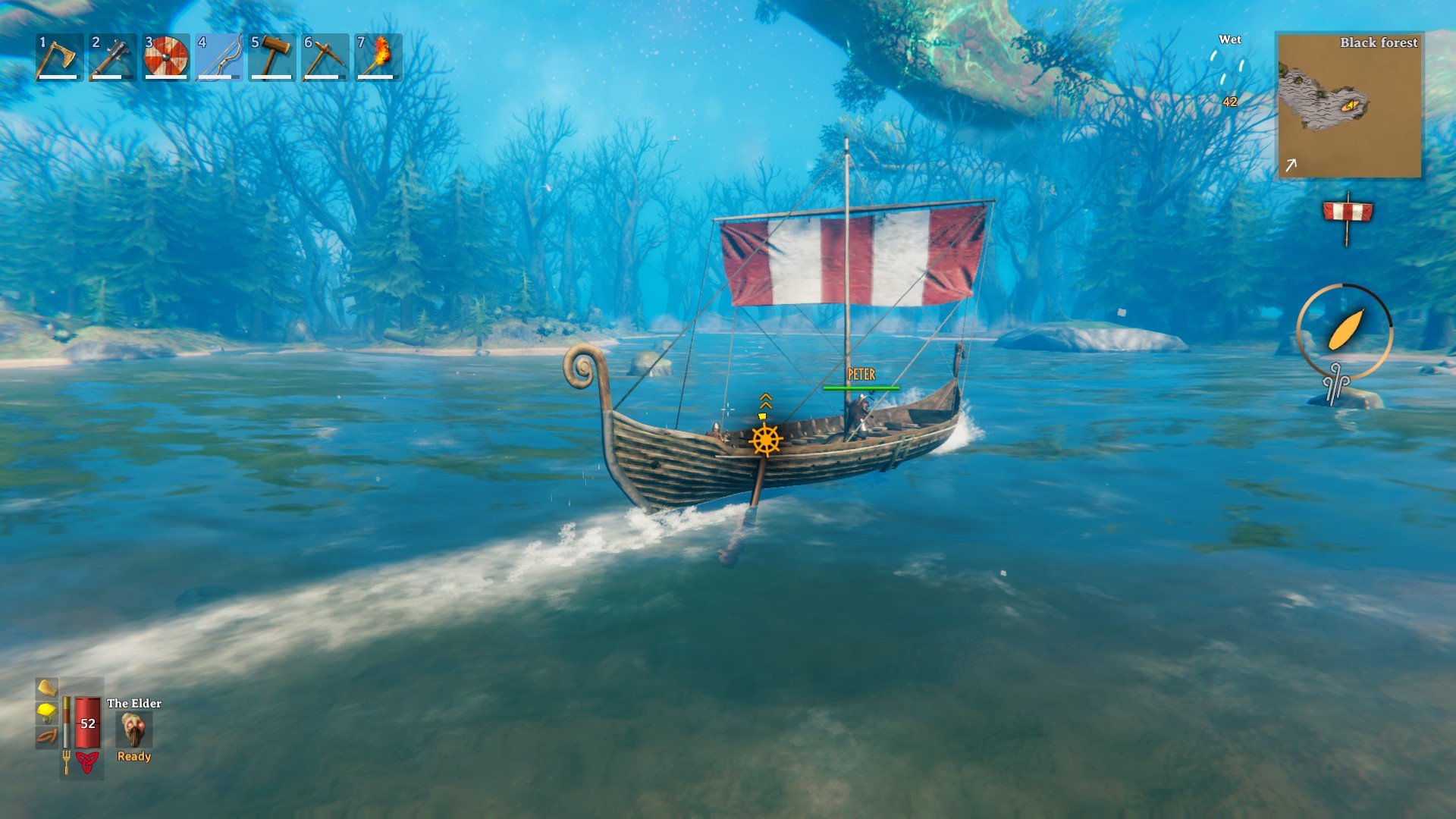 If you don’t have access to the server console for deleting items, there are a few creative ideas you can do. Any method that leads to dropping items in the world will take a couple of in-game days at least for them to disappear. Here are some basic silly ideas people have been doing:

Using a Mod to Delete Items

If you don’t mind installing a Valheim mod, you can install the Discard Inventory Items mod from our 9 Best Mods to Install list here. This mod adds a feature where you can delete items from your inventory, getting rid of them permanently. For those that need help understanding how to install mods in Valheim, we have a guide here explaining how.

Hopefully the developer creates some sort of way for people to destroy items in Valheim at some point. Whether it’s a dismantling system or simply a way to destroy items altogether. Certain developers create this mechanic by having a structure that lets you destroy items, such as a trash can, for example. While this may not fit the setting of the world, they can likely come up with some sort of idea.