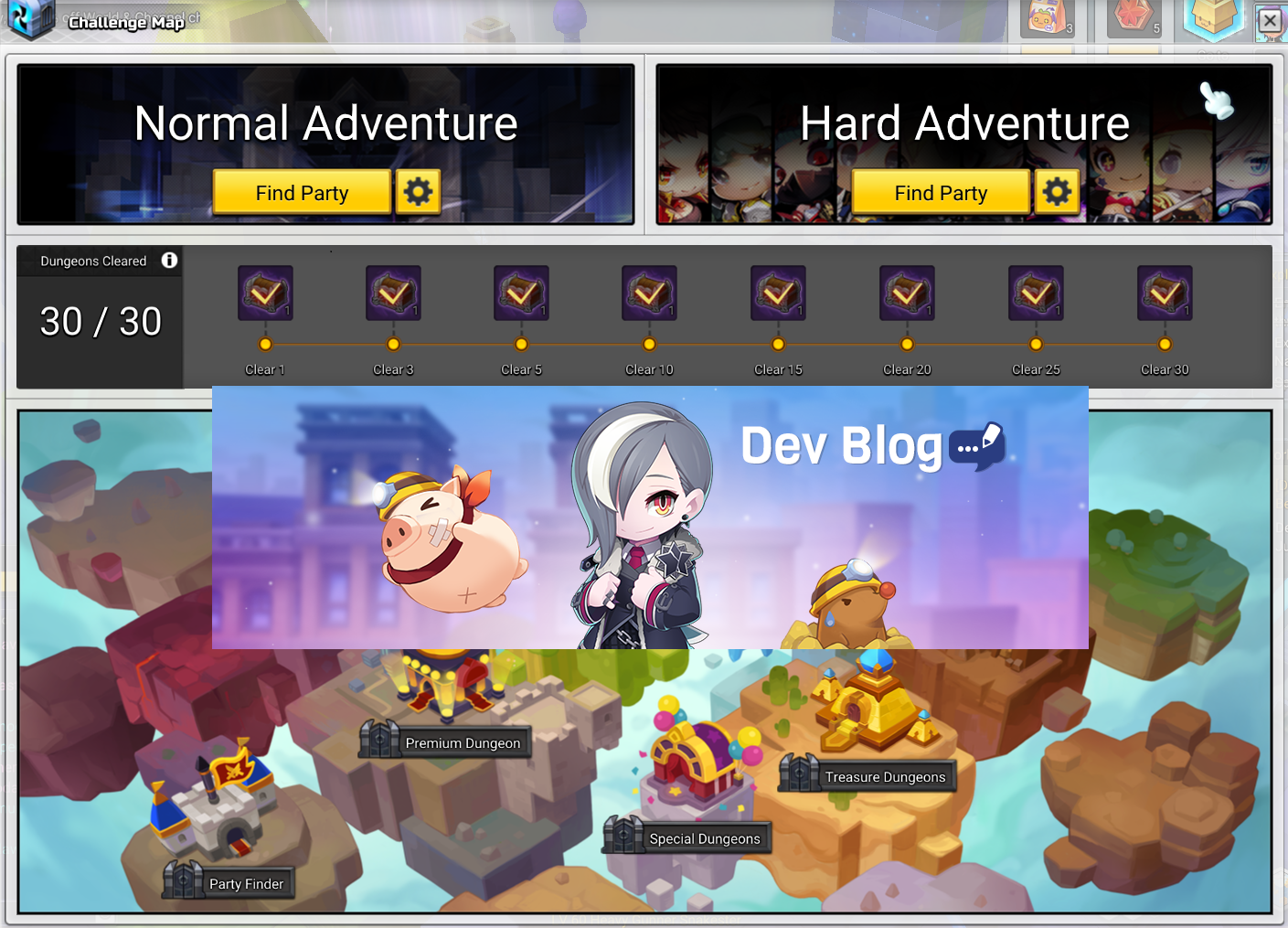 The latest producer blog from Nexon marks week 3 of MapleStory 2, discussing the content incoming in November 2018!

As previously mentioned in the last State of the Game producer blog, the goal is to get the next update out on November 8th. This update will bring a major amount of content with the beginning of Chaos Raids. Players all around are eagerly waiting Chaos Raids, as they bring 10 player sized party content and the chance at Legendary gear.

Three Chaos Raids currently announced are coming in November if everything goes accordingly for Nexon. The first two Shadow Altar and Moonlight Fortress will be available on November 8, with the third one coming later. Ludibrium Clock Tower is planned for November 30, the more difficult raid where you can get a Legendary weapon.

Legendary headgear, gloves, and shoes, can be obtained from the Shadow Altar. Players will likely grind the Altar to get their gear score up to take on the Moonlight Fortress next. The Moonlight Fortress will contain Legendary Tops and Bottoms, prepping players for the long wait on the Ludibirum Clock Tower.

Three different gear sets will be available with different passives and triggers, each cosmetically shown above.

Nexon is going to beta test an idea around the dungeon limit / cap coming with the November 8 update. The plan is to introduce a reset function that can be used once a week. This reset feature will reset your daily and weekly cap. However, it can only be used once a week and when you have reached your weekly cap.

For example, by the third day if you did 10 dungeons daily, you’ll be at your 30 dungeon weekly cap. Then you can use the reset function (once per week), and do another 30 dungeons that week. It will also allow you to do another in that same day, letting you do 20 dungeons in one of those three days.

Nexon’s Jungsoo Lee, Head of Nexon America, goes on to mention the reset has no change to the loot table for dungeons. He also notes that the double loot event for dungeons will continue for another week. This continues to affect both Normal Dungeons and Hard Dungeons.

We double checked with Lee on Twitter to make sure the reset feature is free.

Of course, it will be free!

The producer blog also announces the next planned event coming to MapleStory 2, Thanksgiving. Without saying too much about the event, Lee says a wild turkey will be invading and there will be “many different activities” to get rewards and an exclusive turkey mount. Take a look at the turkey below: 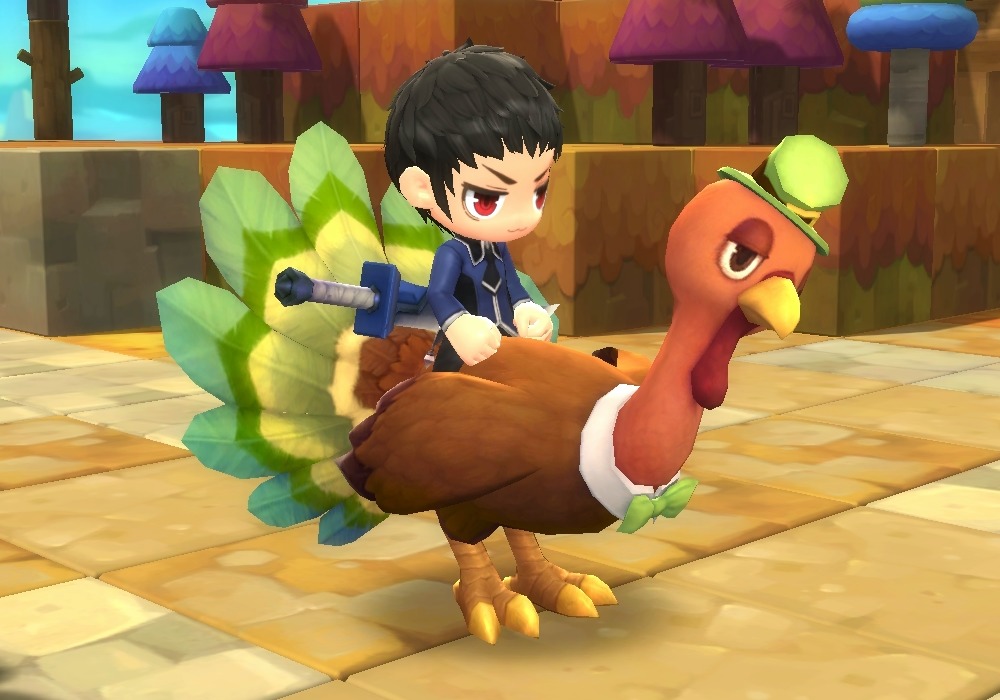 Lee briefly talks about a few other topics at the end of the producer blog, like the previous one. These include the Fairfight change coming, continous work on the 10053 error, banning over 1,000 Meso Sellers & bots daily, etc. There are also plans to change the UGC system slightly:

“We are still working on a few changes to the current system. We can assure you it won’t impact the general use of UGC, and our goal is to create clearer guidelines about what is and is not allowed on top of what is mentioned in the Terms of Service. We’d also like to ensure that the Design Shop works as a function of talented creators and designers to deliver creative, quality designs which can sell well on the shop, also providing more options for customization for all players.”

What do you think of the dungeon limit reset planned for November? It doesn’t get rid of the cap, but it let’s players complete up to 60 dungeons in a week. Which is going to be necessary when the double loot event for dungeons ends, and the loot slows down quite a bit.

The full blog is available here.