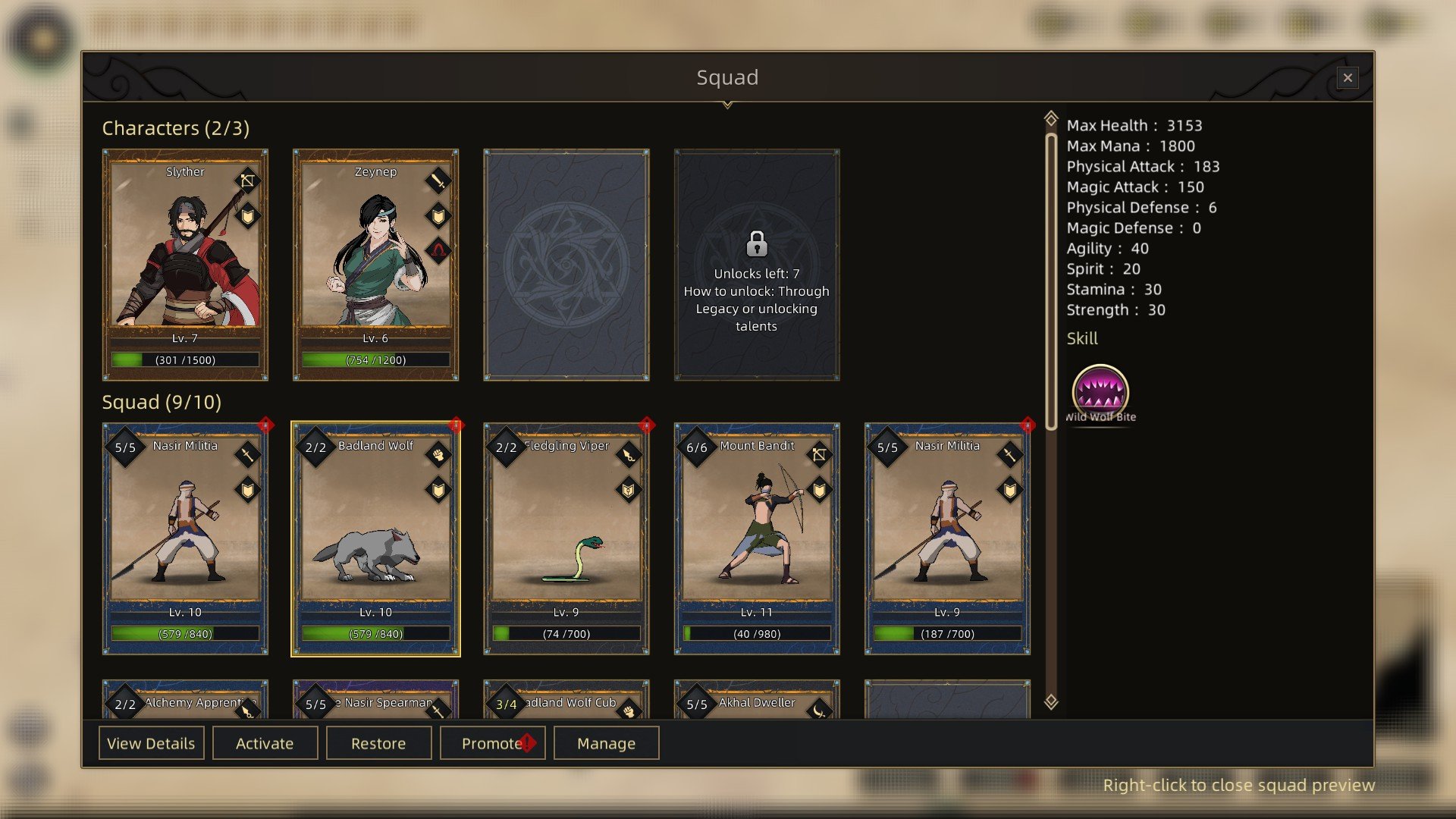 If you’re playing Sands of Salzaar for the first time and don’t know how to heal your units, here’s a short guide that answers that question. Compared to similar games like Mount & Blade, Sands of Salzaar seems to have an annoying way to heal units, unfortunately.

How to Heal Units in Sands of Salzaar

There are two main ways to heal your units that include using White Rose Potions or promoting a squad. If you’re not sure how to use White Rose Potions, follow these instructions. First, click the Party button near the bottom of the screen or tap the hotkey, “P” by default. This will show the party/squad menu where you can see each of your recruited squads. You may have to scroll if you have several.

Click the injured squad, which you’ll know by looking at the black diamond next to their name. For example, if your Nasir Militia says 4/5, that means they’re down one person. After clicking the injured squad, click the Restore button at the bottom of the screen. 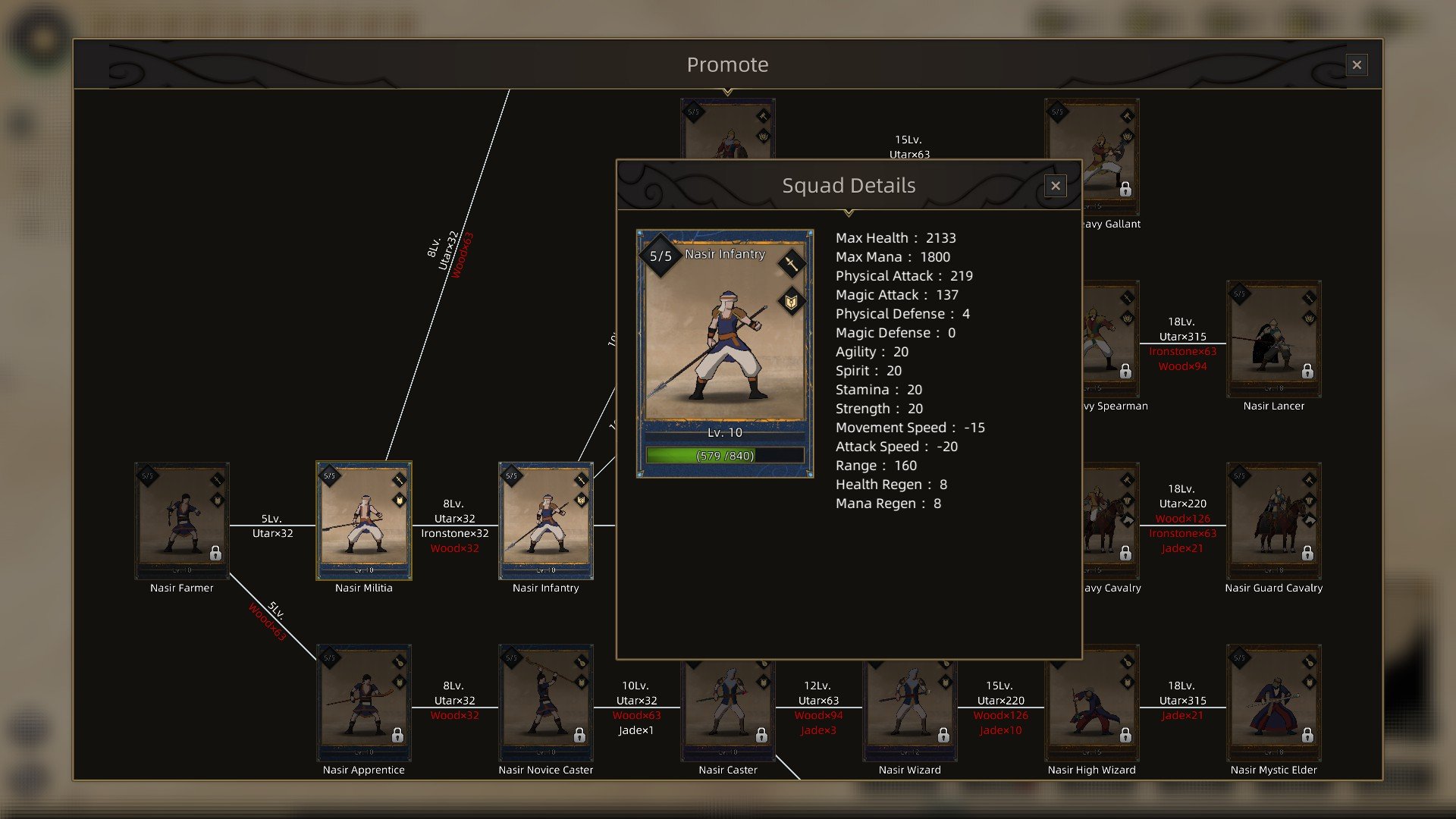 Once a squad reaches a certain level, they’ll have a red exclamation point next to their portrait on the Party/Squad page. This is another way to heal your units as they’ll upgrade to the next squad promotion tier. For instructions on how to promote a squad in Sands of Salzaar, follow the steps below.

Clicking that squad and then pressing the Promote button will show their full promotion tree. Follow the lit up portraits to see which squad tier they’re currently at and then use the white lines to see where they can promote to. This will require a certain amount of Utar and potentially resources like Wood, Ironstone, or even Jade.

How to Get White Rose Potions 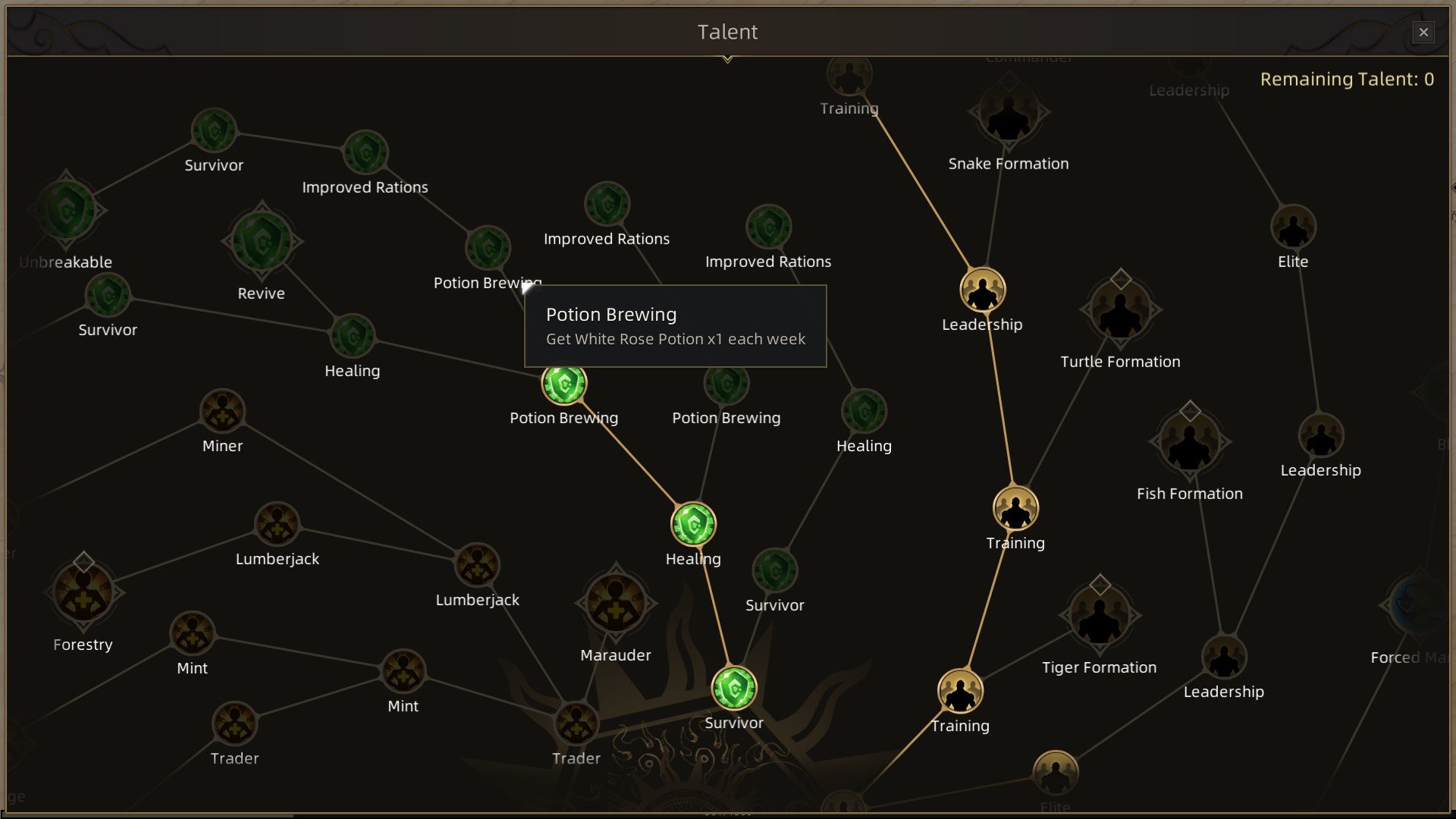 Otherwise, you may find more of them while simply playing the game. They can show up in random chests, stores, expeditions, etc. But they don’t seem to be all that commonly found.

Healing Units During a Battle 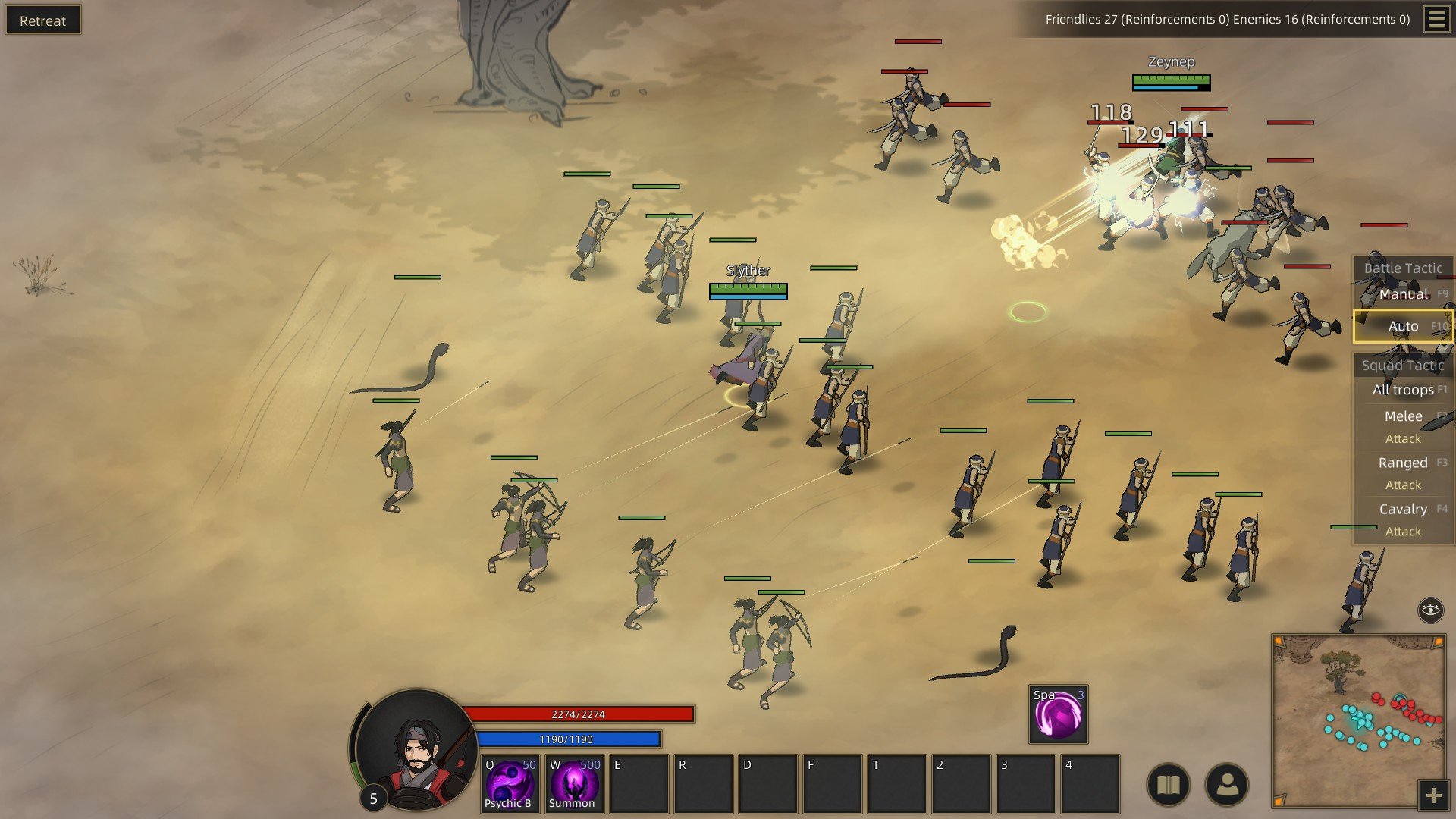 If you’re wondering how to heal your units during a battle, there are a couple of ways. First, certain items will heal you and friendly units nearby like Healing Water, for example. While you can equip these to your hot bar during a battle, it’s a risky move, since you can’t move while in your inventory.

Second, your units and characters will heal over time as the battle goes on. This process can be sped up using both of the Healing talents that provide, “Party Health Recover Rate +10%”.

I hope this overall guide helps you understand how to heal your units in Sands of Salzaar. If you have any other questions regarding the game, feel free to ask in the comments below the article.