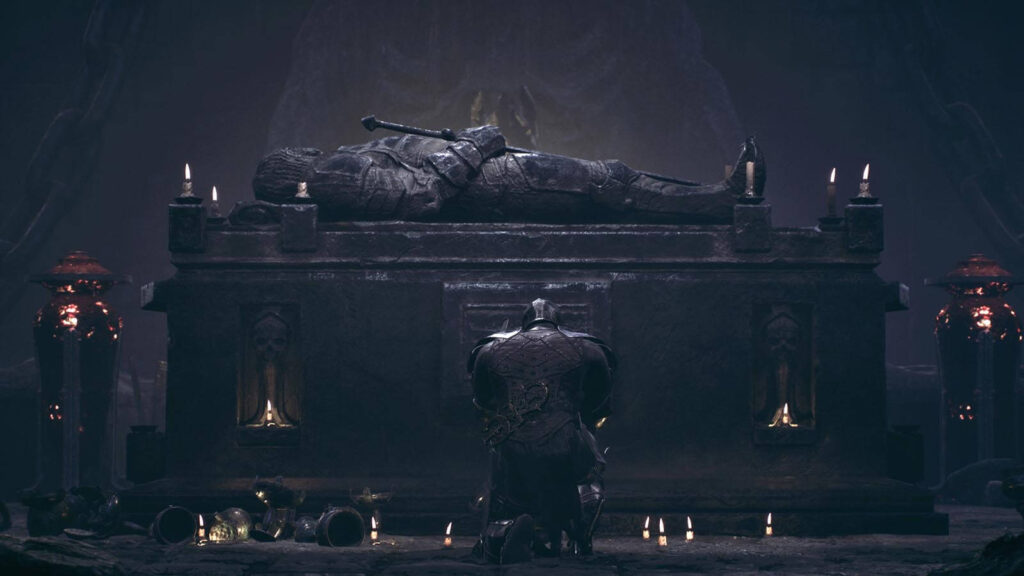 This video below courtesy of Game Guides Channel shows where to find each of the four shells in Mortal Shell. In order to unlock every new weapon, you’ll need to progress the story to each temple and read a book near Sester Genessa. You’ll fight a boss named Hadern using that weapon and once you’ve beaten them, you’ll unlock the new weapon.

Disclaimer (8/17/2020): This is outdated information originally for the beta. This article will be updated with newer information to reflect the released version of Mortal Shell.

If you’ve gotten hands-on with the Mortal Shell demo over on the Epic Games Store, you might be wondering where other shells and weapons are. That at least seems to be a common reason people wander over to my 10 Best Mortal Shell Tips and Tricks For Beginners guide. Take a look below for a quick explanation with pictures.

Harros, the Vassal Shell and Weapon 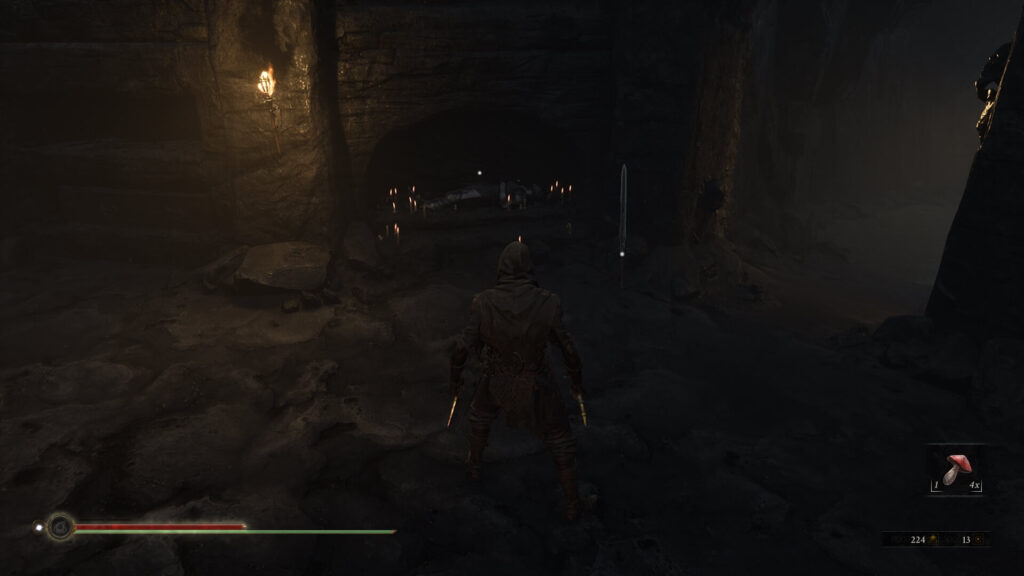 Harros is the starting shell with a larger health pool in exchange for less stamina.

Harros, the Vassal is the first shell you start with in the Mortal Shell demo. If you end up replacing either the shell or starting Hallowed Sword weapon, it will reappear in the second zone. Once you pass the Sester Genessa NPC at the beginning of this zone, you’ll come across a small area with several things you can interact with.

Harros and the Hallowed Sword will only appear if you currently have Tiel, the Acolyte and the Hammer and Chisel equipped instead.

Tiel, the Acolyte Shell and Weapon 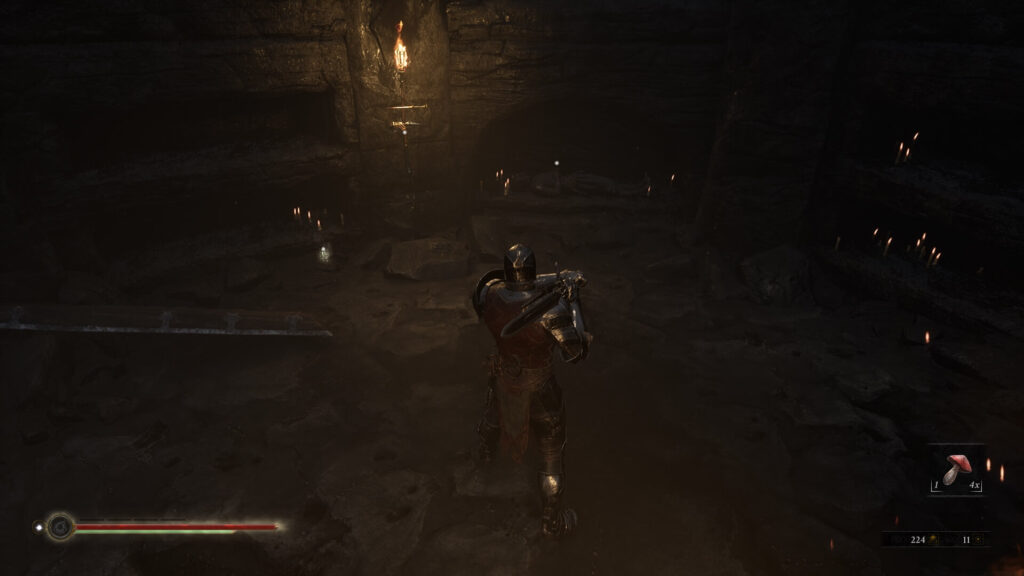 Tiel is the second shell you come across with a significantly higher stamina bar.

Tiel, the Acolyte’s shell and weapon is near the same location as Harros, the Vassal in the second zone. Instead of it being closer to the tunnel progressing deeper, it’s in the corner to the right of the anvil. If you’ve skipped the previous explanation of where Harros is, this area is right past Sester Genessa.

Tiel’s shell/armor similarly to Harros is implanted into the wall with the Hammer and Chisel weapon nearby. It’s easy to miss this weapon if you don’t notice the interactable white dot. The Hammer and Chisel are hanging on the wall to the left of Tiel. Reminder, both this shell and weapon will only appear if you have a different one equipped. For example, Harros and the Hallowed Sword.

Despite each weapon being located near a shell, they can be used with both sets regardless. For example, using Harros with the Hammer and Chisel.

If you have any questions regarding Mortal Shell or need help with something, feel free to ask in the comments below. Otherwise, be sure to check out my 10 Best Mortal Shell Tips and Tricks For Beginners here.

Mortal Shell is coming to Xbox One, PlayStation 4, and PC, sometime in Q3 2020. The open beta is only available on PC via the Epic Games Store. If you’re looking for the Mortal Shell Discord server, it’s available here.