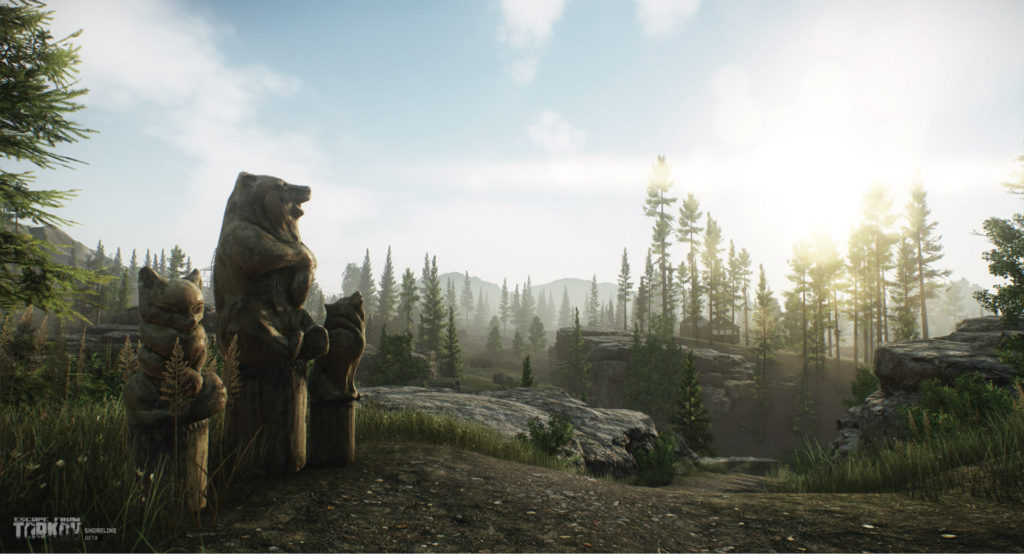 Many players in 2021 are consistently wondering when the next wipe for Escape from Tarkov will hit. There’s no definitive date right now, but the developer gave a general window in their development plans.

As is usual with Battlestate Games, they’re hinting at the next wipe date without actually saying when it is yet. However, an Instagram post posted on December 3, 2021, states, “You already know when the 12.12 release will be.” Some players are speculating that this could mean the wipe will be on December 12, 2021. But, others think this still may be too early.

Between cryptic news and tweets about the weather in Tarkov, Battlestate Games confirmed the first 2021 wipe with patch 0.12.11. They finished implementing the patch earlier today around 11 am ET. You can find the full patch notes on the Tarkov forum as well.

A lot of cryptic news is circulating around Tarkov that has players wondering if the update is bound to happen very soon. While we don’t have a confirmed date yet, it could be by the end of June 2021 or next month. Developer Battlestate Games has started doing a sale alongside bizarre updates that generally precede a wipe.

Despite Reddit having an outage at the time of publishing, players have mentioned seeing Killa in Factory. Which if you know Tarkov, that’s definitely bizarre. And it’s a quick route to a heart attack. We’ll update when we learn more about a confirmed wipe date.

The latest Escape from Tarkov wipe coming at the end of 2020 has been confirmed for December 20, 2020, with the launch of 12.9. According to the developer’s Twitter account, the wipe will happen at 11:00 Moscow time, which is 3 AM Eastern.

It could take anywhere around four hours, potentially longer depending on how it goes as well. For the full patch notes of what will be in patch 12.9 like the Woods expansion and any new weapons, click here.

Battlestate Games developer, Nikita Buyanov, confirmed the next Escape from Tarkov wipe will come with definitely patch 13 and possibly 12.9. There are rumors and speculation for late 2020, but there’s no guaranteed date at this time. We’ll update this article if anything changes regarding a wipe date for late 2020.

Battlestate Games announced on the Escape from Tarkov forum that the next wipe is arriving tomorrow, May 28, 2020, at 4 a.m. ET (11:00 Moscow time). Patch 0.12.6.7456 should take anywhere from 3 to 5 hours and nobody will be able to play while it’s installing. However, some Tarkov patches finish early, so it’s worth keeping an eye on the official Battlestate Game Twitter account.

On the forum post, the developer mentioned some changes coming alongside the update and wipe. A few examples include:

Next Escape from Tarkov Wipe June 2020?

Developer Battlestate Games originally posted on the Escape from Tarkov forums that a global wipe won’t happen for at least five months. They’re planning to do it when they finish developing certain storyline quests. However, the forum post now states,

“Next major update and WIPE: Wipe will not be in the next couple of months. it will be linked to storyline quests when they will be completed.”

Just a reminder, this is only an estimate and will likely change. There’s no guarantee when it will take place. For those unaware, wipes clear everything except items, money, and whatever else gotten from founder packs and the New Years’ gift. That also includes levels, task progress, etc.

If you have any questions about the next Escape from Tarkov wipe, comment below and we’ll answer your questions. We’ll update you with an official date when the developer announces one.

If you’re new to Escape from Tarkov and looking for some tips, take a peek at our 10 Best Beginner Tips and Tricks.