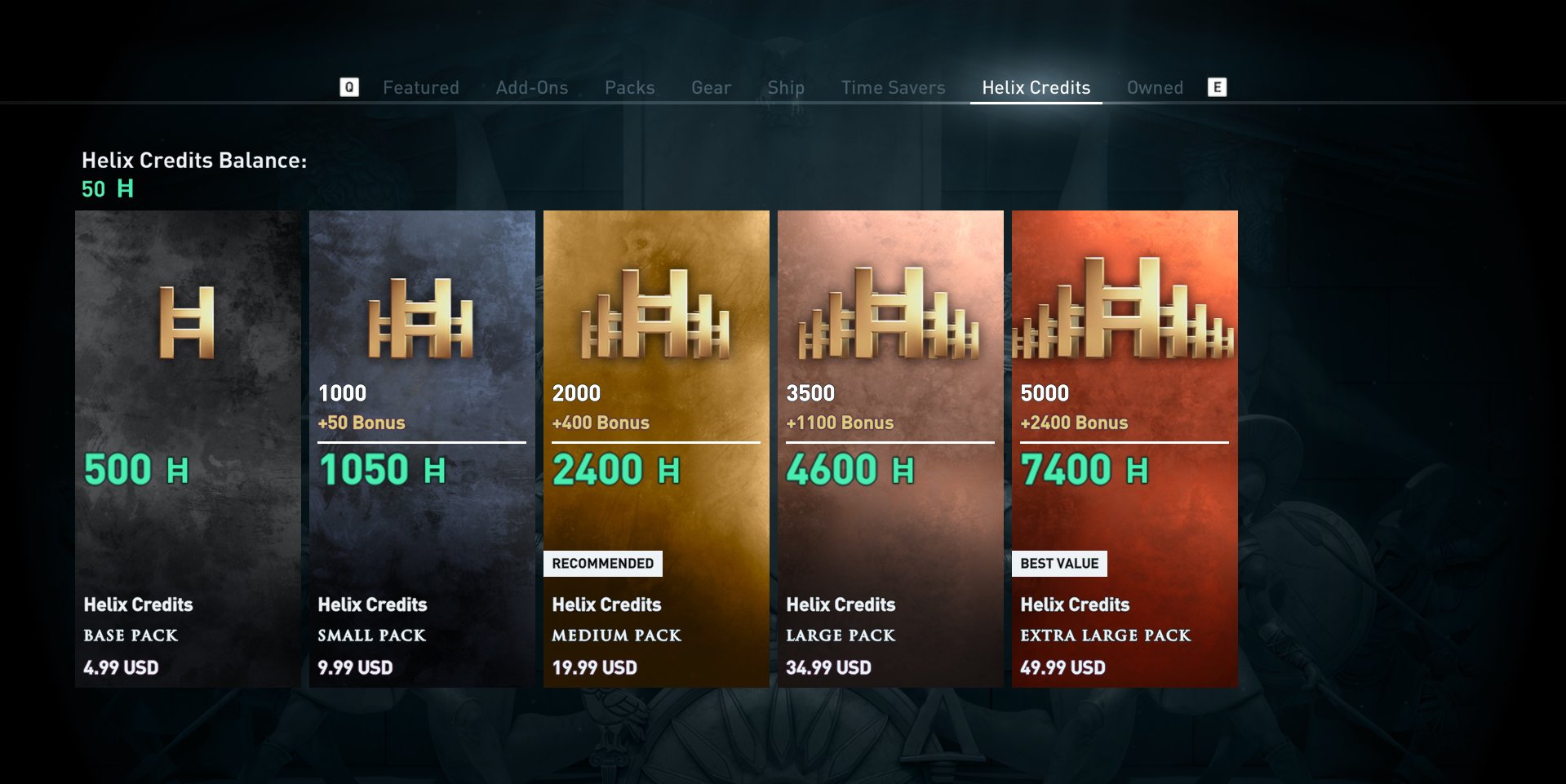 Microtransactions are common in video games today and sometimes that’s okay. Sometimes, however, it’s not, and it puts a hinder on the game. Often when  debating how microtransactions affect a game, especially when it’s a game someone loves, they often say, “Just don’t buy them!” This is an easy statement to get behind. Especially if it’s a free game with microtransactions and even if it’s not. If you don’t need to spend money on microtransactions, then why bother spending money? It’s really there for people that don’t have time, right?

Microtransactions are for people who have the money to get a little ahead. It’s not hurting anyone. Maybe it’s a single-player game, it’s not like you’re getting an advantage over someone else. Reasons like these are why it’s so easy to think they don’t have an impact on others and why that argument, “Just don’t buy them!” is so popular.

The problem is when money comes into play, a video game developer needs to create incentives for the player to buy them. Let’s say, for example, a free to play RPG with microtransactions that speed up the experience rate.

It might be a 15 percent increase, whatever it is, it’s not super important. Now to create some incentive for others to purchase that 15 percent increase. This is where a developer will add different ways to block the player from leveling.

This can be lowering the amount of experience a player would get normally. For example, finishing a quest gives 100 experience. The developer cuts that down to 85 experience, which comes off as nothing unusual when you don’t know otherwise. However, if you were to spend a little money for that extra 15 percent increase, you’re now ahead of the ball. It didn’t go from that original 100 xp to 115. This makes it so every player is behind and now has to grind more.

When you look at games like MMORPGs where often many of them are a consistent grind, having to grind for that extra bit more isn’t the end of the world. That 15 percent less experience pushes players toward not having the time to grind.

The person working a 9 to 5 job that actually doesn’t have time would benefit from purchasing an experience boost isn’t the only one needing it now. Now you have the high school kid with plenty of time that can’t keep up because they’re even behind.

At this rate, you now have everyone grinding at the normal rate with the boost they spent extra money on. Rather than even getting an actual boost. This is where it becomes frustrating with certain video games and can be either a balancing issue or a money-grubbing decision. 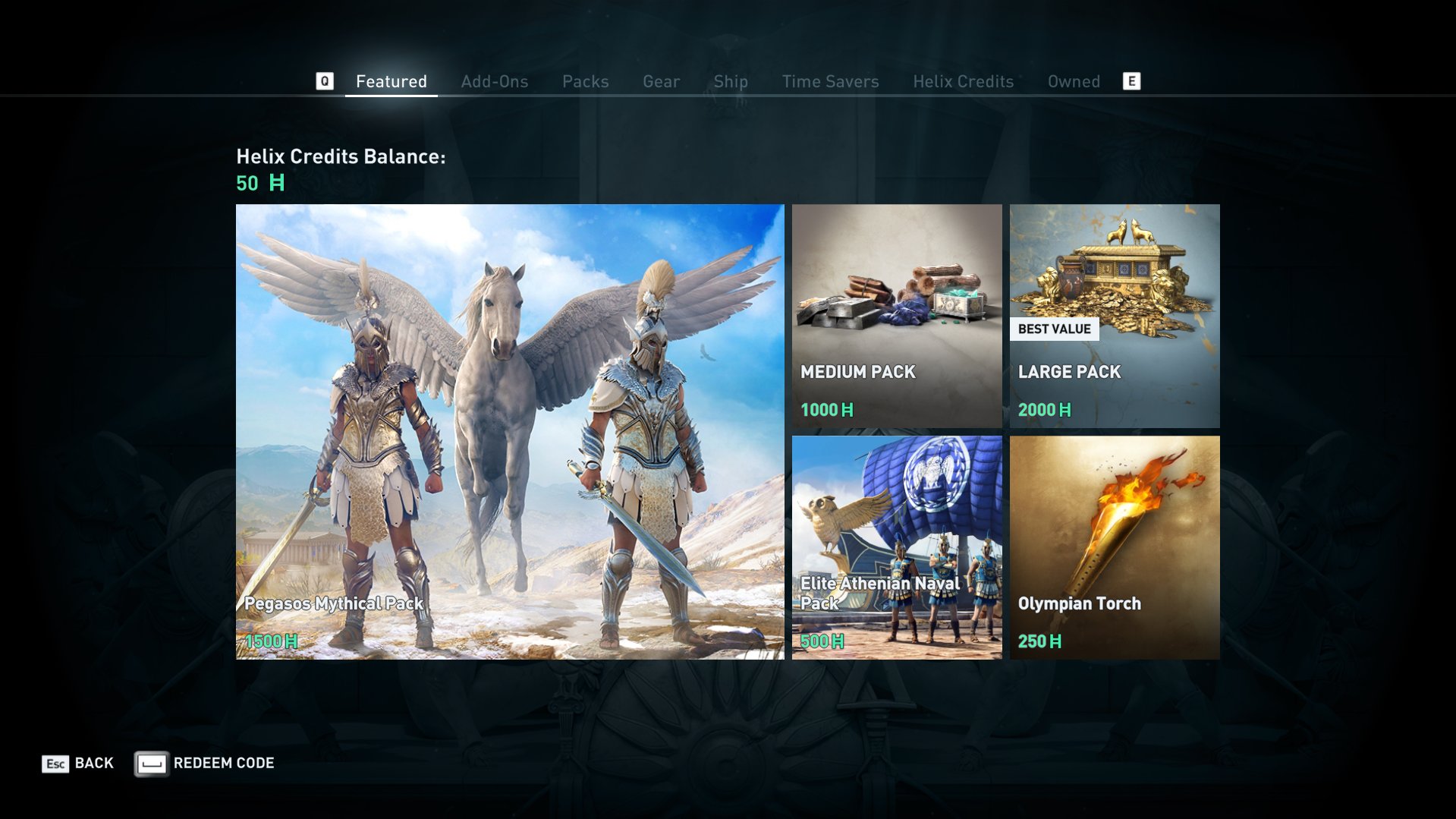 Microtransactions can have their place in video games, but one of the worst places to find them is a game you purchased for $60. The more recent game release with microtransactions in it is Assassin’s Creed Odyssey. This creates a situation where you don’t feel you got a full and complete game for the $60 you spent. It used to be that you could spend $60 on a video game and you knew what you were getting.

Now because of the way development works and the game industry as a whole, that isn’t the case. This is where DLC frequently comes into play by adding new content to a once complete game. In my personal opinion, DLC can fall into the same problem as microtransactions. It’s wonderful when extra content gets added to a game prolonging a title you enjoy.

That’s great, more to play, more time to spend in it, and so what if it costs a little bit. Instead of waiting for a sequel, this is a great way to get a little more content out of the game. Especially in the case of the Assassin’s Creed games where each sequel can be a completely different atmosphere. You might not want that extra content in a different game. 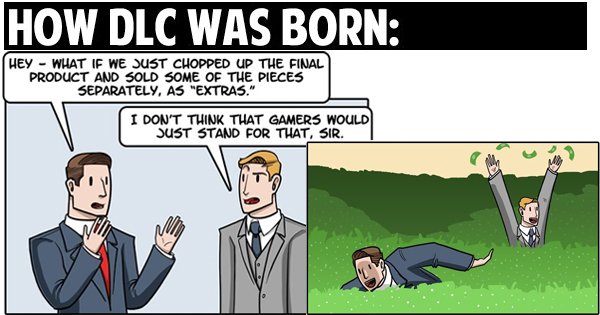 A problem that sometimes arises with DLC is when developers have the content created by the time the game is complete and released. This is when you have developers holding content back from release so it can be sold later on. This is where it gets confusing, since you don’t know if that launch day release is the complete game or 75 percent of the game, with DLC following. Are you getting a complete game for $60?

Now let’s throw DLC into the mix, microtranscations to purchase coins, that can be used to buy quests. It’s a tricky slope and that’s why microtransactions are often seen in a negative light. The safest route you see some developers go is primarily cosmetic content in their game. This is common in MMORPGs where you can get outfits that are purely cosmetic. It doesn’t have an experience rate gain, extra gold, etc. It’s mainly a way to make your character stand out.

Sure, in an ideal world you would only need to spend an in-game currency for that outfit. However, that isn’t the case for a number of reasons. Whether it’s because a business needs to make money or maybe that’s their only form of monetization (free games).

Microtransactions are a tough topic to talk about and I wanted to point out some of the problems people don’t understand about them. They have been around long enough that people are starting to get it, but not everyone. And when discussions resort to, “Just don’t buy them,” it becomes frustrating. Because even when you don’t buy into microtransactions, you’re still negatively affected.