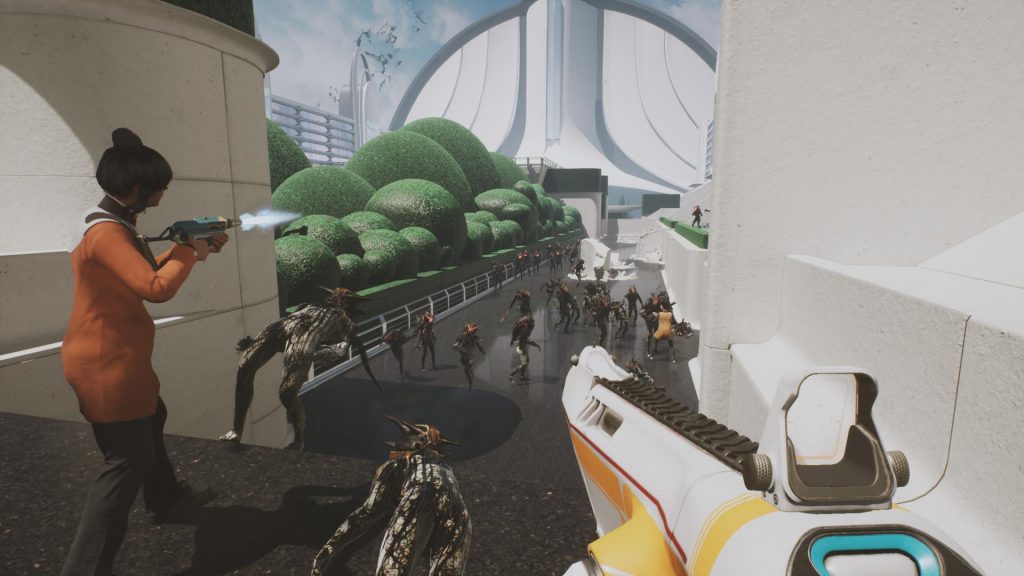 The Anacrusis is a co-op shooter where up to four people total can play together, but not everyone is looking for that type of experience. Whether you want to play alone, don’t want to play with randoms, or perhaps have an internet issue. Our guide covers how to play solo even though it’s not guaranteed right now.

Before diving into The Anacrusis to play alone, it’s worth mentioning the developer doesn’t recommend playing without others. This is likely because the AI is still being worked on and it will never be as great as another player. Which I already noticed when I struggled to complete a level with two bots and a player.

This can be a little bit of a pain since there aren’t any difficulty options that you can manually pick. Even though the game supposedly adjusts for your party size, it doesn’t seem to be enough.

How to Play Solo in The Anacrusis 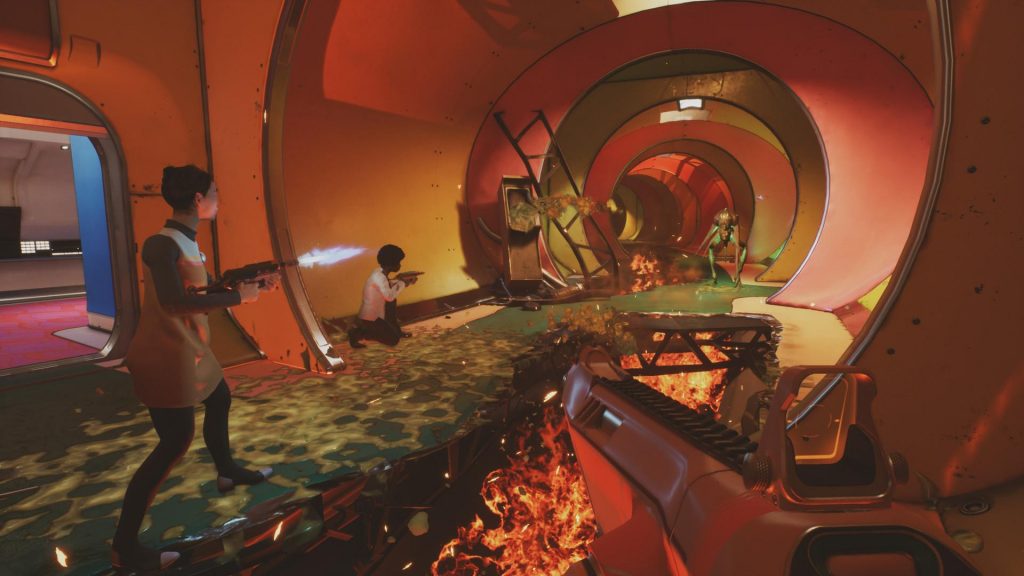 While an official solo mode isn’t in The Anacrusis yet, it’s worth mentioning this offline mode will probably still require playing with bots.

The main issue with trying to play The Anacrusis solo right now is that there isn’t an actual mode setup. According to a FAQ page from the developer, they have plans to support single-player at a later time. This may arrive when mod tools do, but there isn’t a definitive date on that in the roadmap yet.

“We expect some form of offline play to come online during the Early Access period, when we bring mod tools online. However, when it becomes available, it will likely come with significant limitations (no crossplay, no meta progression, etc), so we expect it to be a limited tool for people to test player-created mods, but not a primary way to play the game,” said in the FAQ. 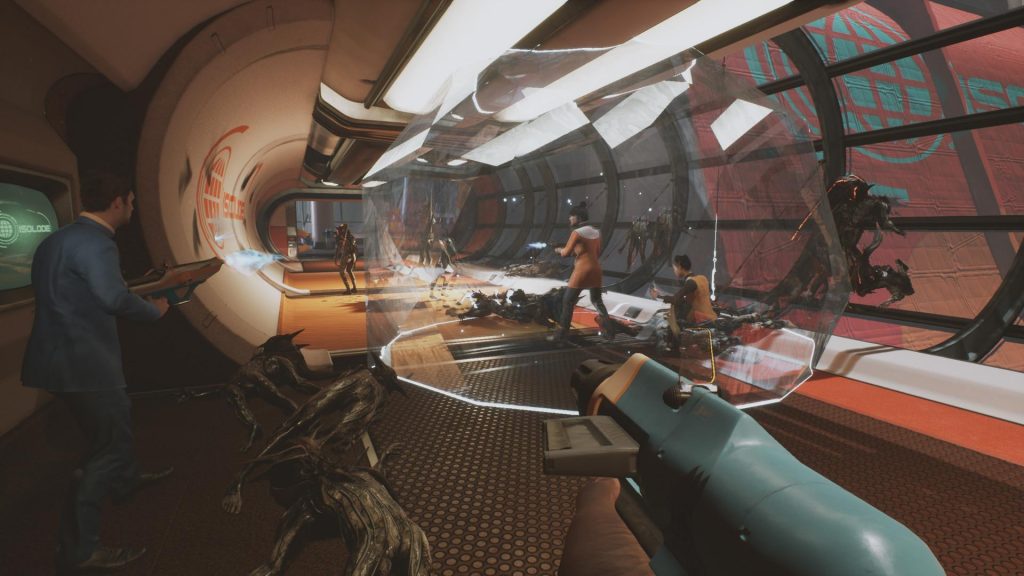 Don’t be surprised if bots aren’t quite as smart as players.

All you can do for now is try to start a game without inviting anyone to it. You may still have a player join via matchmaking, but it’s possible nobody will. In my experience, I noticed when a player left, nobody rejoined. This could be because there isn’t a system in place to allow players to join an ongoing game. But, this is purely speculation and hasn’t been confirmed.

When a solo/single-player mode is added to The Anacrusis, it will likely be easy to access. My guess is there may be a button on the “Play” screen where you can see each episode. Or perhaps you’ll just need to check out the Party Settings and toggle a setting. In the meantime, you’re stuck waiting for an official solo mode sadly.

Have you gotten around to trying The Anacrusis yet? I probably wouldn’t have played it if it wasn’t on the Xbox Game Pass. But that’s always a good opportunity to try a new game especially when they’re available on day one. I’m always looking for more Left 4 Dead-esque action, even if it feels a little budget.