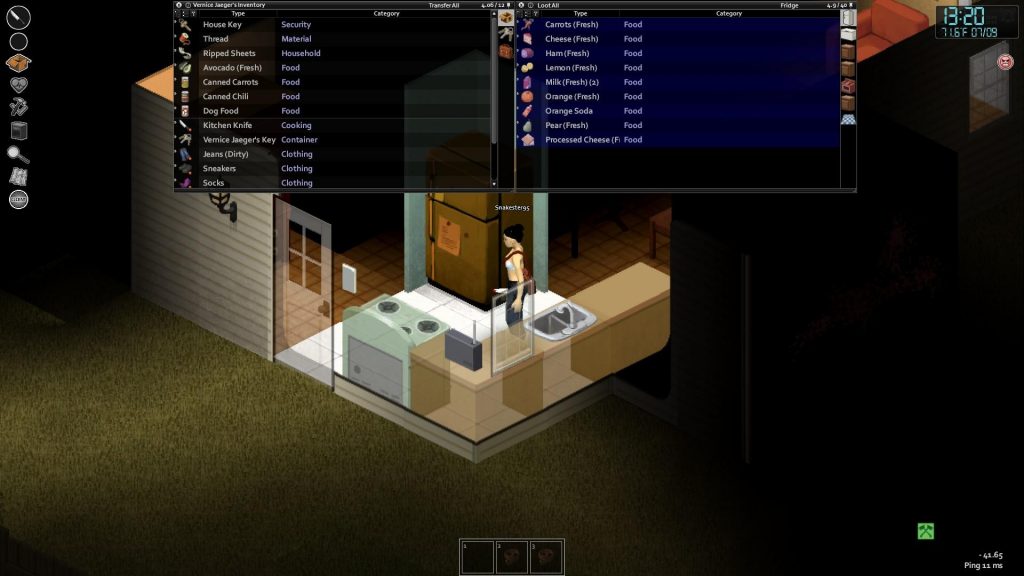 If you’re hosting a Project Zomboid server and wondering what does a soft reset do, this guide is for you. This can be a useful way to mix things up a little bit without completely deleting your world/server. However, it’s important to completely understand what it does so you don’t accidentally lose all your progress.

Before diving into this guide, it’s worth mentioning that at the time of publishing, the soft reset feature is broken. While you will see the button on the Host Game screen and can even click it, it won’t work. Instead, you’ll get a “Terminated” error in-game once the progress bar starts to fill.

What Does Soft Reset Do in Project Zomboid 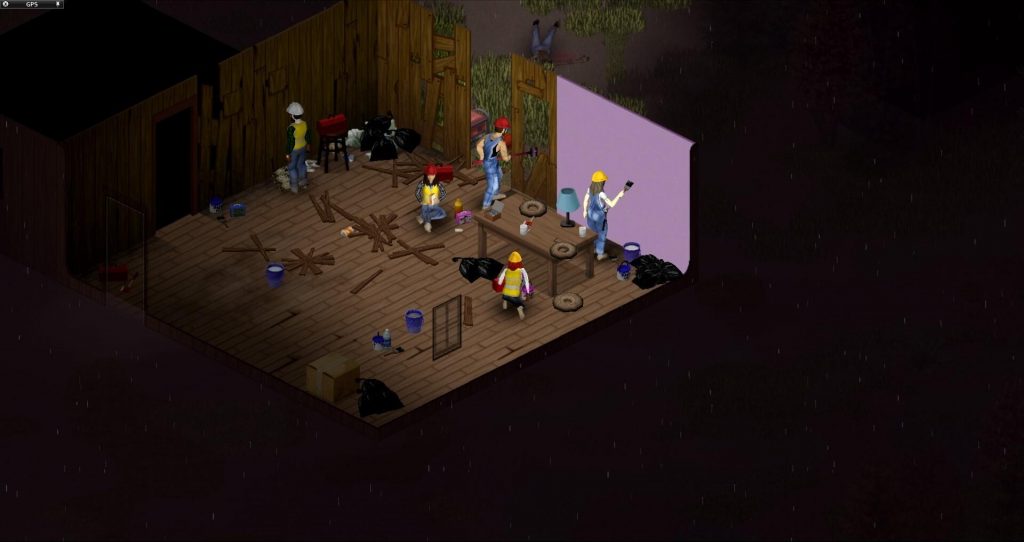 While you do need to worry about all those items on the floor disappearing, your player-made walls and furniture won’t.

This feature is a good way to give yourself a helping hand if you’re used to the early stages of Project Zomboid. Such as playing a little more nomadically running around looting for food and weapons. Rather than setting up a base and settling in for the long run. However, anyone can take advantage of a soft reset so long as they’re smart about it.

Soft resets were implemented with Build 25 in March 2014, where they worked mostly the same with a few tweaks. Previously, it wiped a good portion of your world aside from buildings made by the player. While this is still the same, it doesn’t wipe characters anymore. You can see a list of information that resets below: 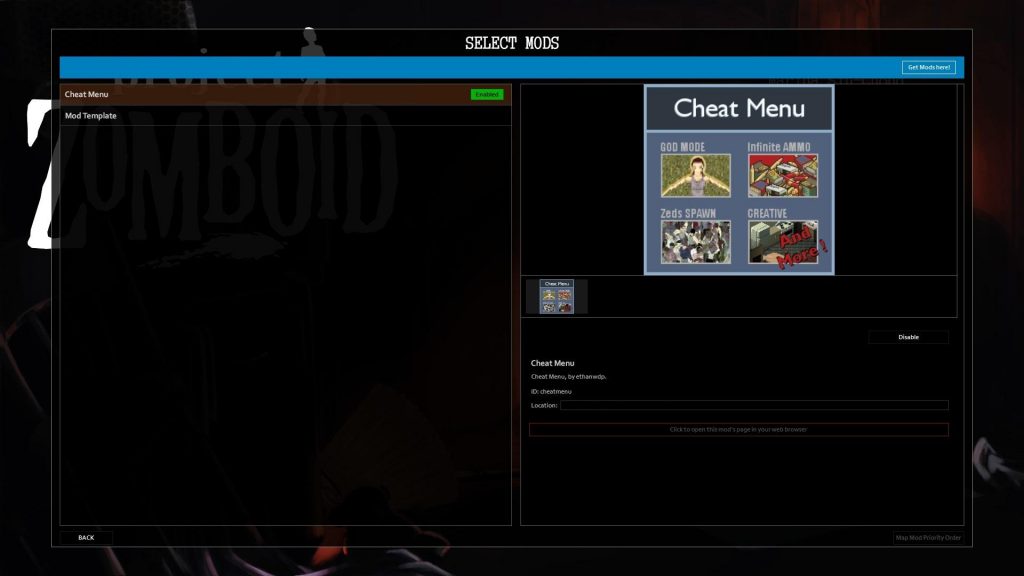 The Cheat Menu mod has a lot of useful cheats, but you may want to avoid it if you’re easily tempted.

Since a soft reset in Project Zomboid removes items from containers, players will often loot what they want to keep. This is a decent way to prevent yourself from losing everything you’ve gathered so far. For those of you that want to bring a lot over, you can use the Cheat Menu mod to have infinite carrying weight.

Another option for single-player that doesn’t require a mod is editing the files yourself. You may want to save a back-up of your Project Zomboid files beforehand. However, you can edit a backpack/bag carry weight in the ProjectZomboid/Media/Scripts file path. Here’s how I’d do it for a garbage bag:

What Files Specifically Are Deleted/Reset 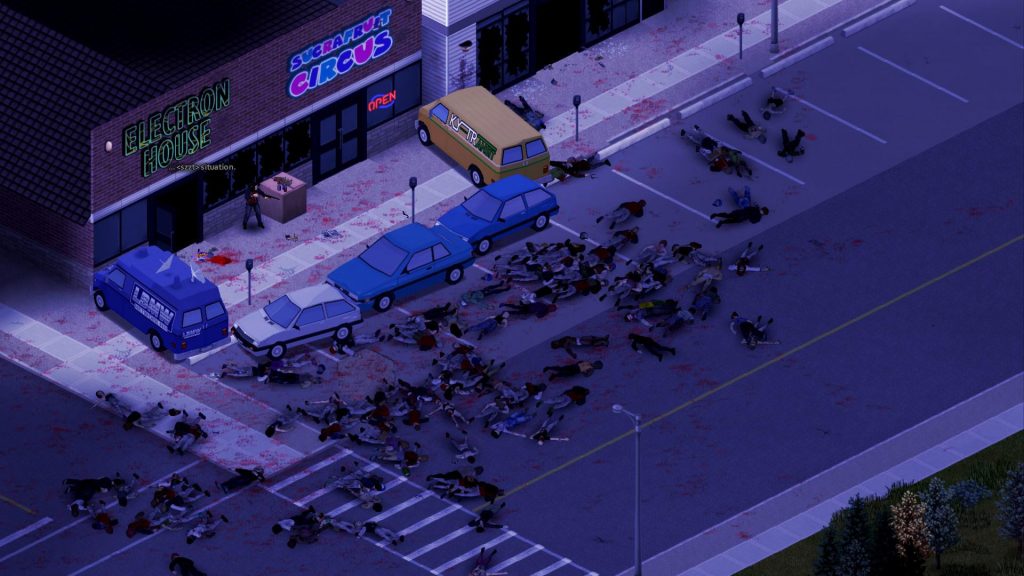 Slaughtering a horde of zombies in Project Zomboid is always satisfying.

That’s all there is to this Project Zomboid guide on what does a soft reset do. If you’re trying to clear items on the floor without removing everything, there’s another fun trick players take advantage of. You can place items on a zombie corpse since it will eventually disappear. However, this can take nine days with the default settings. You can tweak this in the server settings, in the Sandbox section, under Meta.