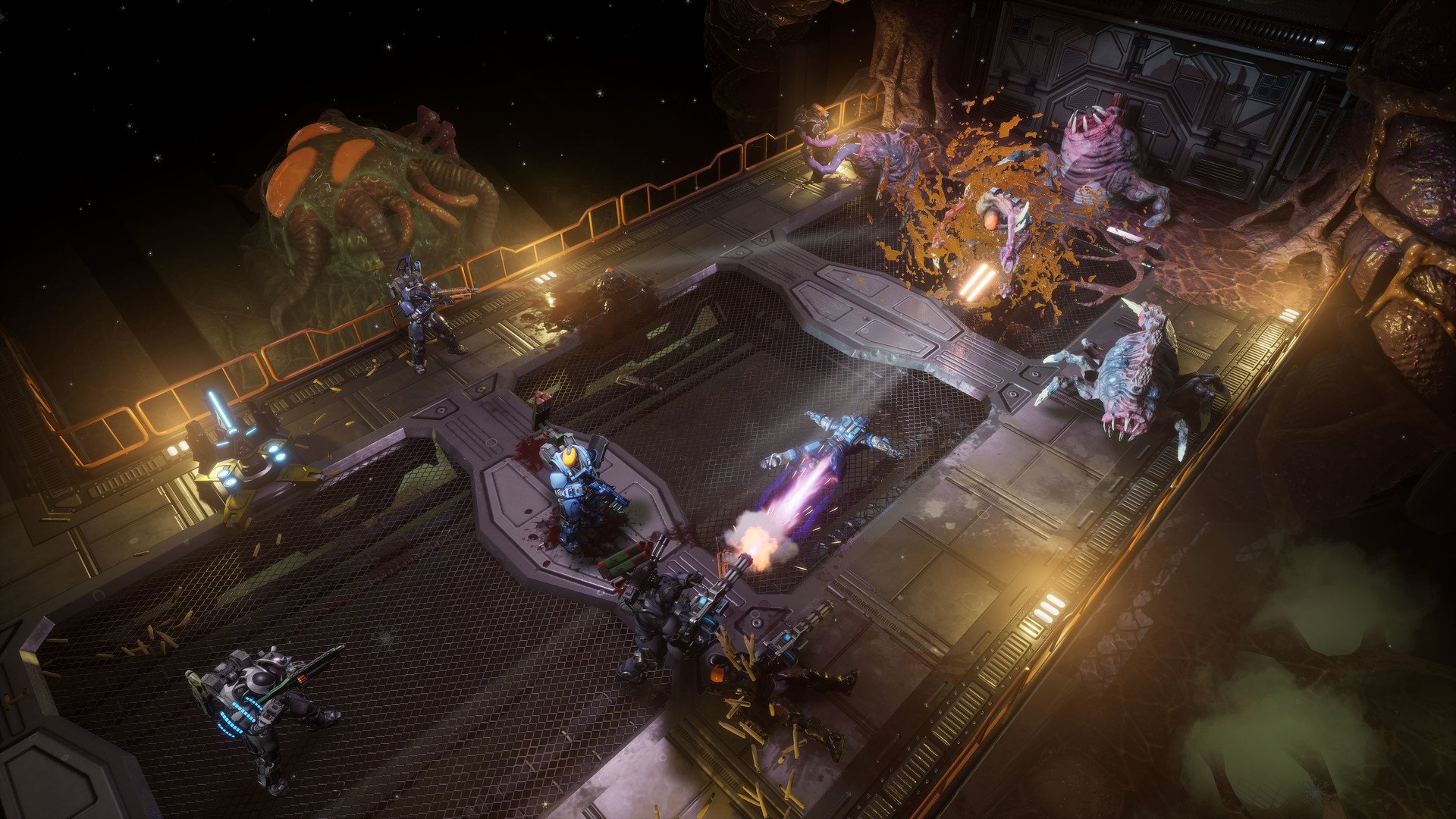 Red Solstice 2: Survivors is a strategy game with six different classes that can be a little confusing to unlock. If you’re not sure how to unlock classes, don’t worry, it’s nothing too complicated. Continue reading our in-depth guide below to learn how.

How to Unlock Classes in Red Solstice 2

Before we get into how it all works, it’s important to distinguish whether you’re playing the campaign or Skirmish mode. The developer has a different system in place for unlocking classes depending on which mode you’re playing. While certain features bleed through from each mode, the classes are completely separate.

The one thing that stays the same between both is that you start with the Assault and Medic class. Take a look at either section below to learn what you need to do.

Unlocking Classes in the Campaign 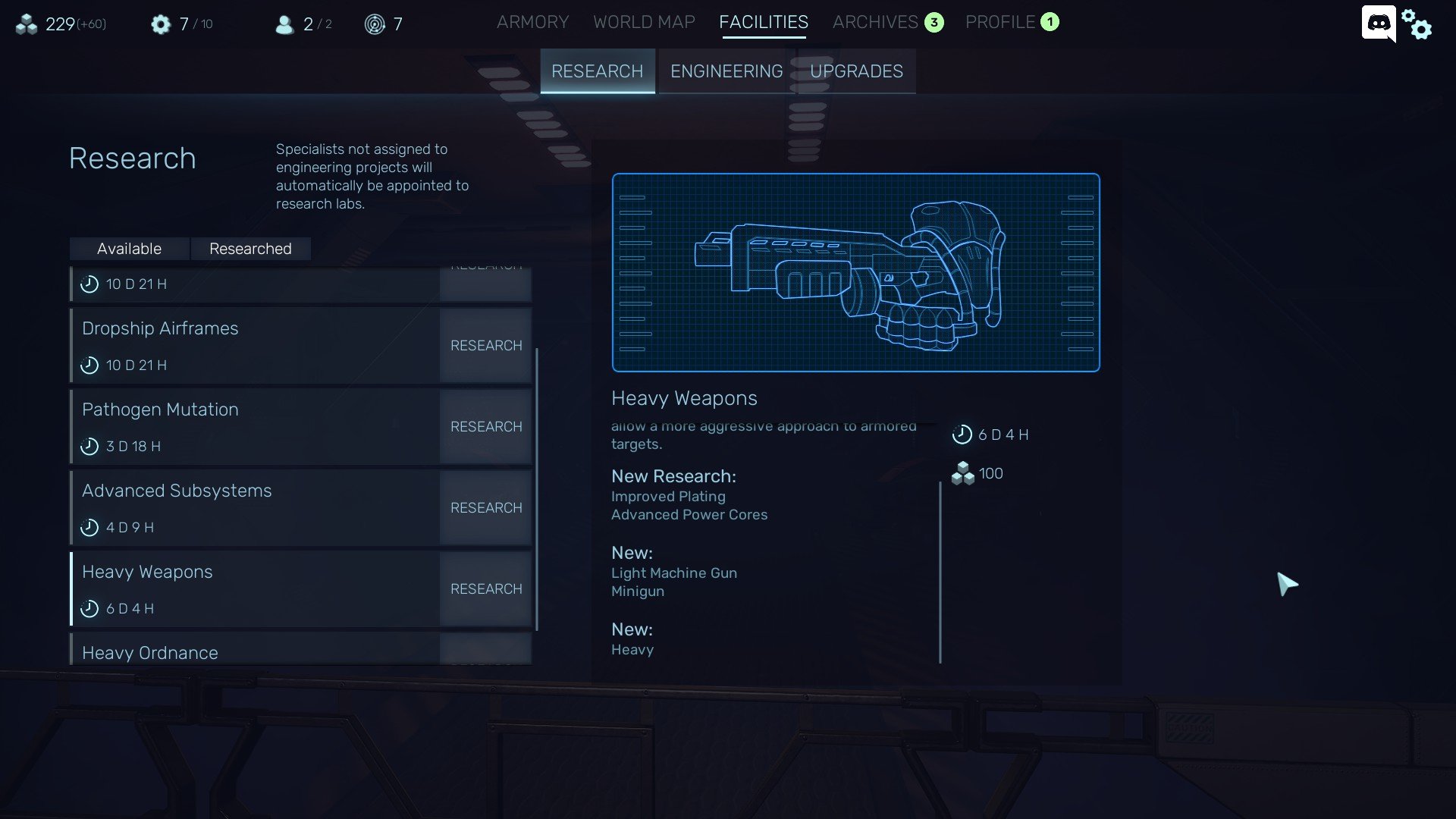 The Heavy Weapons research is one of a few for unlocking new classes.

This area has multiple different technologies that you can research by spending the Supplies resource. If you’ve been playing the Skirmish mode, this will be a new mechanic to you. You’ll gain Supplies daily in-game as well as from certain missions on the World Map. These are required for research and engineering projects.

Now all you need to do to unlock a new class is work your way through the research technologies. For example, certain ones like “Heavy Weapons” will unlock the Heavy class. You’ll need to scroll down after selecting the technology to see the class unlock. As it only says “Heavy” and doesn’t mention a class, it’s easy to miss.

While I don’t know every Red Solstice 2 research, “Heavy Ordinance” is for the Demolition class. If you know the others, feel free to comment below the article and we’ll update our guide with more info. 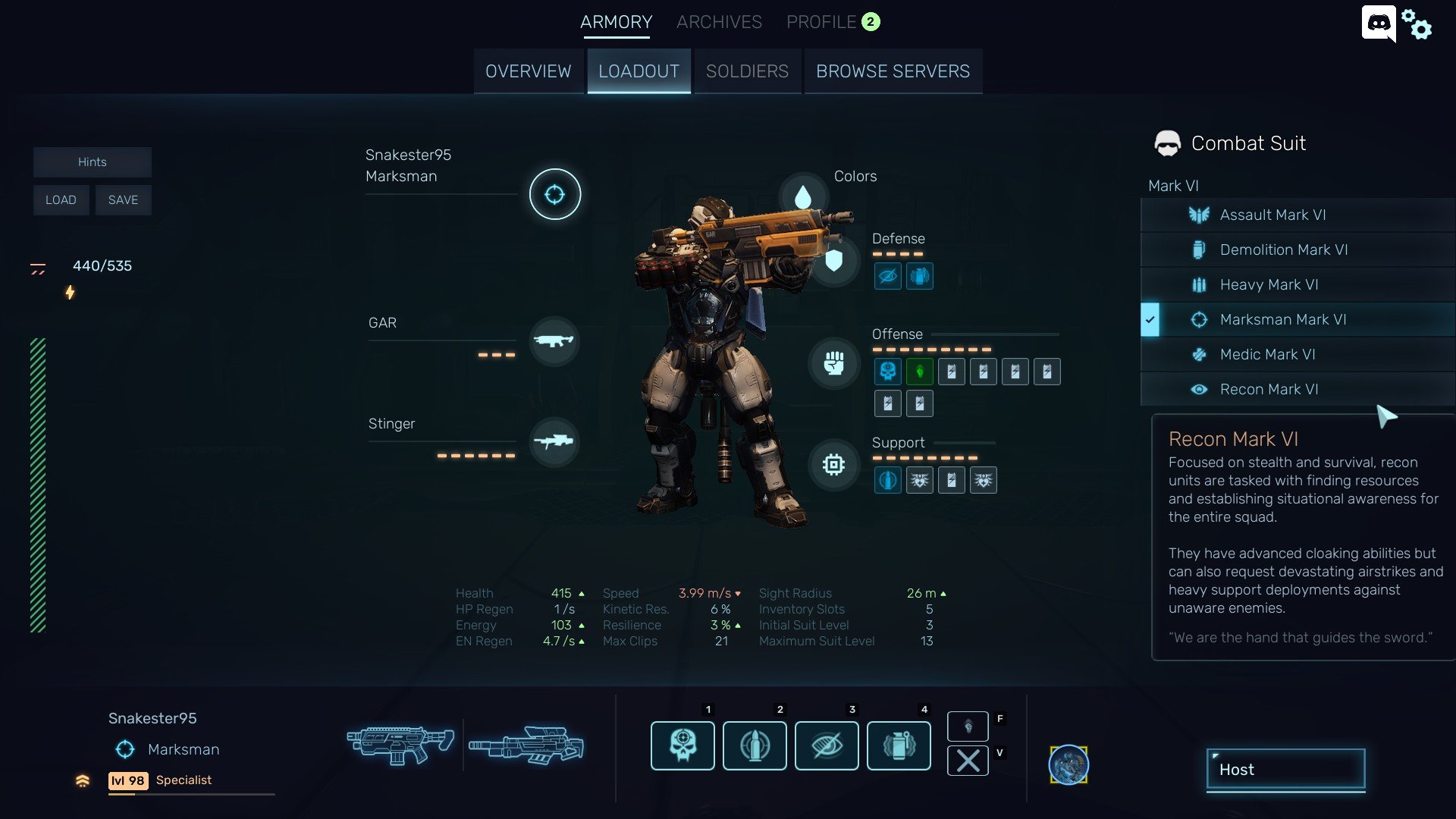 You’ll need to do some Red Solstice 2 grinding before you can unlock every class.

The Skirmish mode doesn’t follow a story or specific set of missions like the campaign does. Instead, you’re much freer to customize the difficulty and set your own settings. First, click into this area from the main menu.

Once you’re at the Skirmish menu, click over to the Profile tab at the top-center of the screen. Make sure you’re on the Skill Tree tab to start unlocking new classes. By default, you should be at the top of the Skill Tree in the Weapons section. If not, simply scroll to the top or click the dropdown menu near the top left.

While you can search the skill tree for new weapons, abilities, and passive upgrades, the Weapons area is what we need for classes. This section has the Demolition, Recon, Marksman, and Heavy classes. All you need to do is play Red Solstice 2, level up to gain skill points, and then work toward each class. 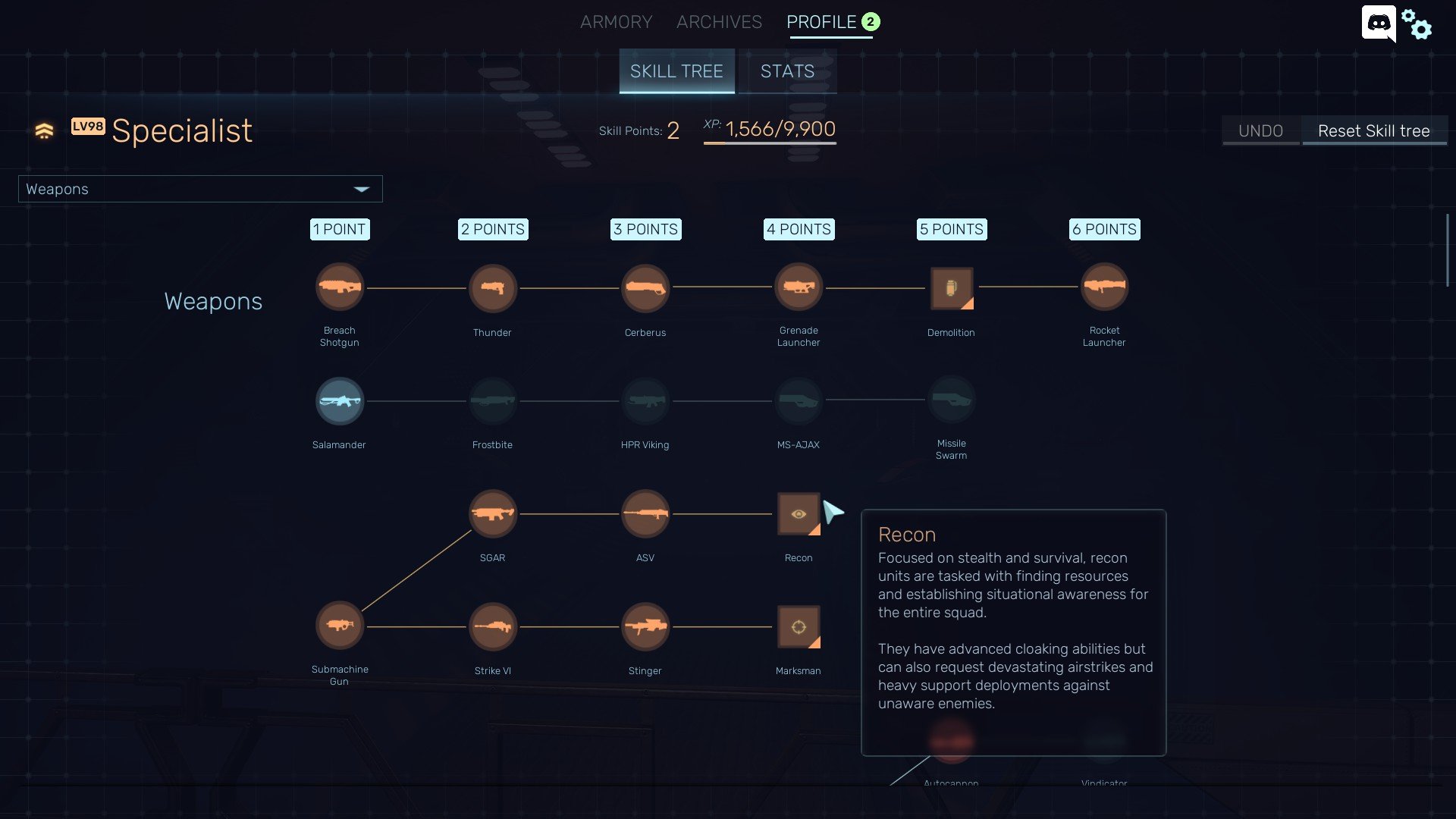 The main way to get new classes in Skirmish is to level up a bunch since you’ll need skill points.

You can see the experience required to level up at the top of your screen on the Skill Tree page. You’ll get one skill point per level. Also, this isn’t tied to your rank such as Recruit or Private. They’re separate from each other.

Make sure to unlock each node from left to right as they need to be connected. For example, if you want to get the Demolition class, you’ll need these nodes: Breach Shotgun -> Thunder -> Cerberus -> Grenade Launcher -> Demolition. You can see the number of skill points required for each node above them.

While the Demolition requires 15 total skill points to unlock, not every class is the same. For example, the Heavy requires the least only needing nine. Keep in mind, you’ll still want to continue the skill tree in some cases for other weapons. Or want to skip to the components section for new abilities.

That’s all there is to our Red Solstice 2 guide on how to unlock classes. If you have any other questions, feel free to comment below the article and I’ll try to help out. It doesn’t feel like there’s a lot of information around the game, so I’m here to add some. Which Red Solstice 2 class do you think is the best?